On 24th October, Cardiff University put out a press release regarding the results a survey they have produced called ‘Future of England’, conducted in England, Scotland and Wales in September and October.

Controversy arose following the release of this article, as it claimed that 70 per cent of leave voters and 56 per cent of remain voters in Wales felt that "violence towards MPs was a 'price worth paying' in order to get their way in Brexit".

The Cardiff Uni press release was reported unchallenged in several national newspapers. For example, the Guardian published an article claiming that the majority of voters feel that violence towards MPs is a "price worth paying" in order to get their way in Brexit. 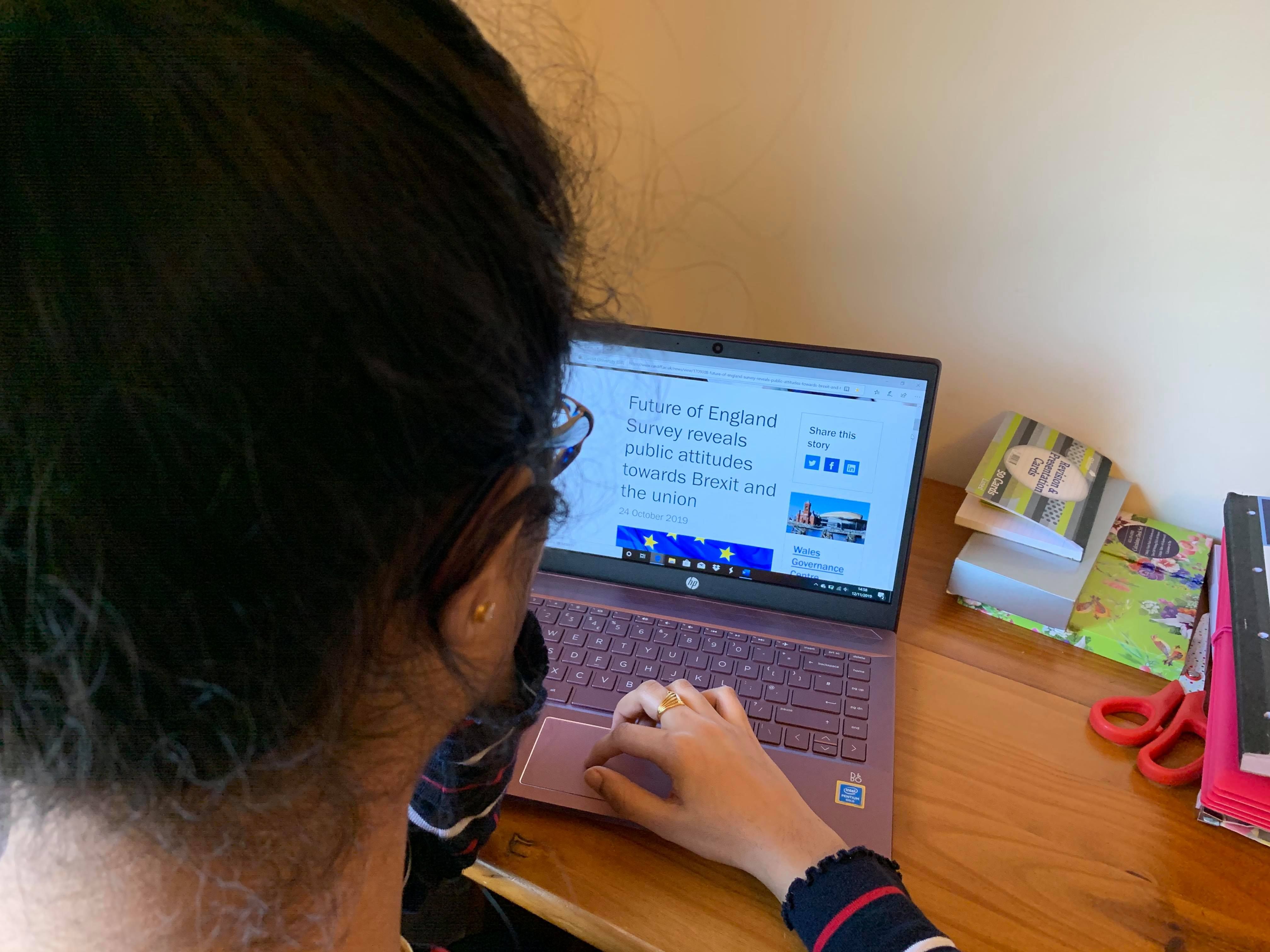 However, fact checking website fullfact.org released a statement on 28th October 2019 claiming that the results outlined in the press release are exaggerated.

Upon investigation, the website found that the majority of voters had actually said they thought the 'risk of violence’ towards MPs and the public would be a ‘price worth paying’ to get their way in Brexit. The fact checking website noted that there is ‘a big distinction’ between the two, as voters may have believed that the risk of violence was low.

Fullfact.org claims that issues with the survey include the way in which it was reported, the limited range of possible answers and how the survey questions downplayed violence. With these problems in mind, the website states that ‘we shouldn’t read too much’ into both the results from the Future of England Survey and the Cardiff University press release on the matter.

In the piece, Professor Richard Wyn Jones, who acted as co-director of the Future of England Survey and is the director of Cardiff University’s Wales Governance Centre, had stated that it was ‘hard to not be genuinely shocked’ by the outcome of this survey, given its seemingly pro-violence findings.

When asked for comment, a Cardiff University spokesperson told the Cardiff Tab: "We do not accept Full Fact's analysis. The University and academics stand by the research and the wording of the press release."