A Cardiff Uni building keeps getting evacuated​ for gas leaks

There have been multiple evacuations of the Julian Hodge building

First year biological science students were unable to attend their lectures last week due to a suspected gas leak at the Julian Hodge building. They stood outside the building for approximately 20 minutes – some were told what was going on while others could smell it. 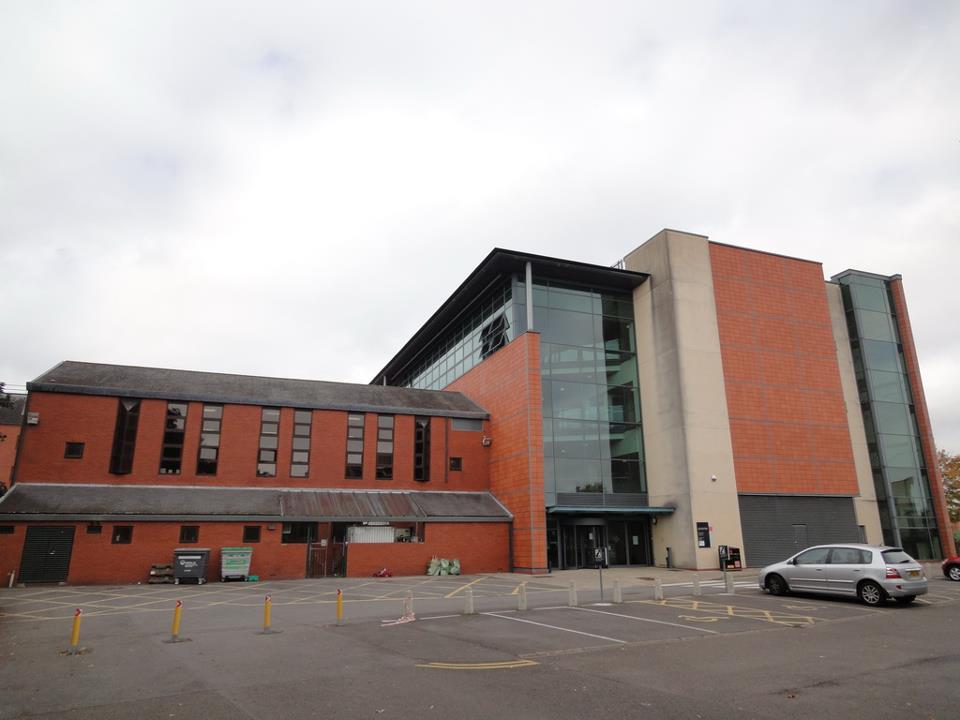 Staff members ran tests while security informed the students of what was going on. When it was confirmed that it was a gas leak, lectures were rescheduled and students headed elsewhere.

A Cardiff University spokesperson confirmed that while there was a smell of gas in the building after running further tests and rescheduling two lectures, the building was declared safe and reopened:

"We can report there was a report of a smell of gas in the Julian Hodge building.

"We take reports of this nature extremely seriously which is why, as a precaution, we asked students to leave the building.

"We apologise to students and staff for the inconvenience caused"

One student said, "I heard from one of the professors during a practical. They spoke about it like it was no big deal so presumably it happens quite a lot.

Other students believed the gas leak had been real. They told the Cardiff tab, "I'm surprised it wasn't a gas leak, no one had actually informed me that it wasn't real"

While the university's team mentioned that there was no gas leak, causes to the smell weren't disclosed.

"It's not the first time it's happened"

When you’re trying to study and there’s a #gasleak ??

Gas leak suspicions in the Julian Hodge building are apparently not a rare occurrence. One student mentioned that it happened a few times in the past few weeks where staff hadn’t noticed until students pointed out the smell of gas.

“We got halfway through our lecture and started smelling gas, then told the lecturer and we had to evacuate.

“People at the front couldn’t smell it, I was at the back and my friend noticed it”

Another student told the Cardiff Tab: “We thought we were going to blow up the first time. The second time it was like okay, this again.”

One student mentioned that there were police officers on site. 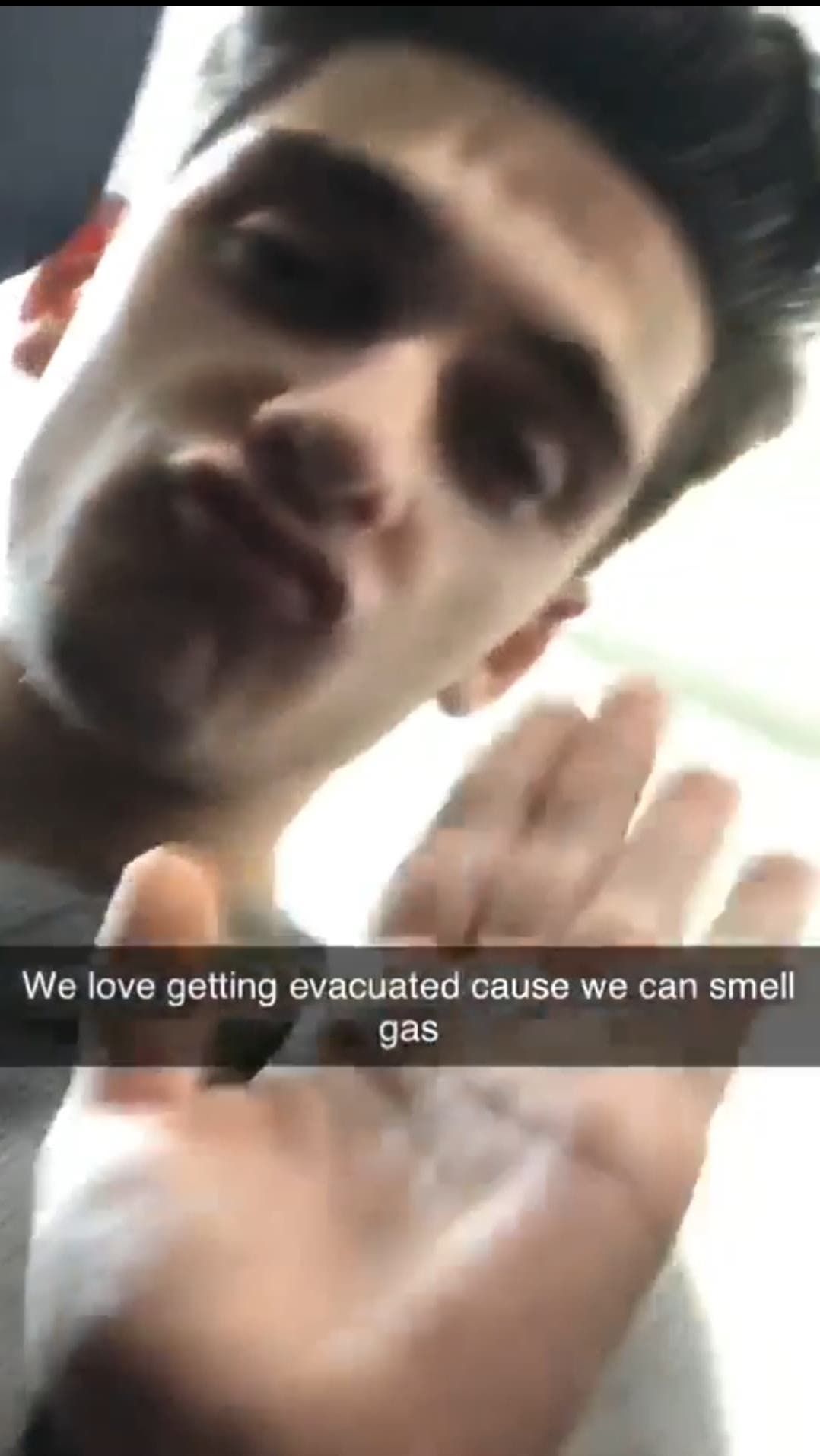 A snapchat from bio-sci student, Sophie with her friend, Harry.