Flags have been taken down due to complaints​

Cardiff Castle will no longer fly the flag of any country other than the UK and Welsh flags.

Cardiff Castle is one of the most often-visited and recognisable tourist attractions in Wales. The medieval mansion is commonly surrounded by many flags of different European and Commonwealth countries – as well as the Union flag and Welsh flag.

However, Cardiff Council has received some complaints from Commonwealth countries who weren’t represented anywhere around the castle.

One of the most crucial points was Cardiff Council being accused of taking down the flag of Bangladesh from the castle. 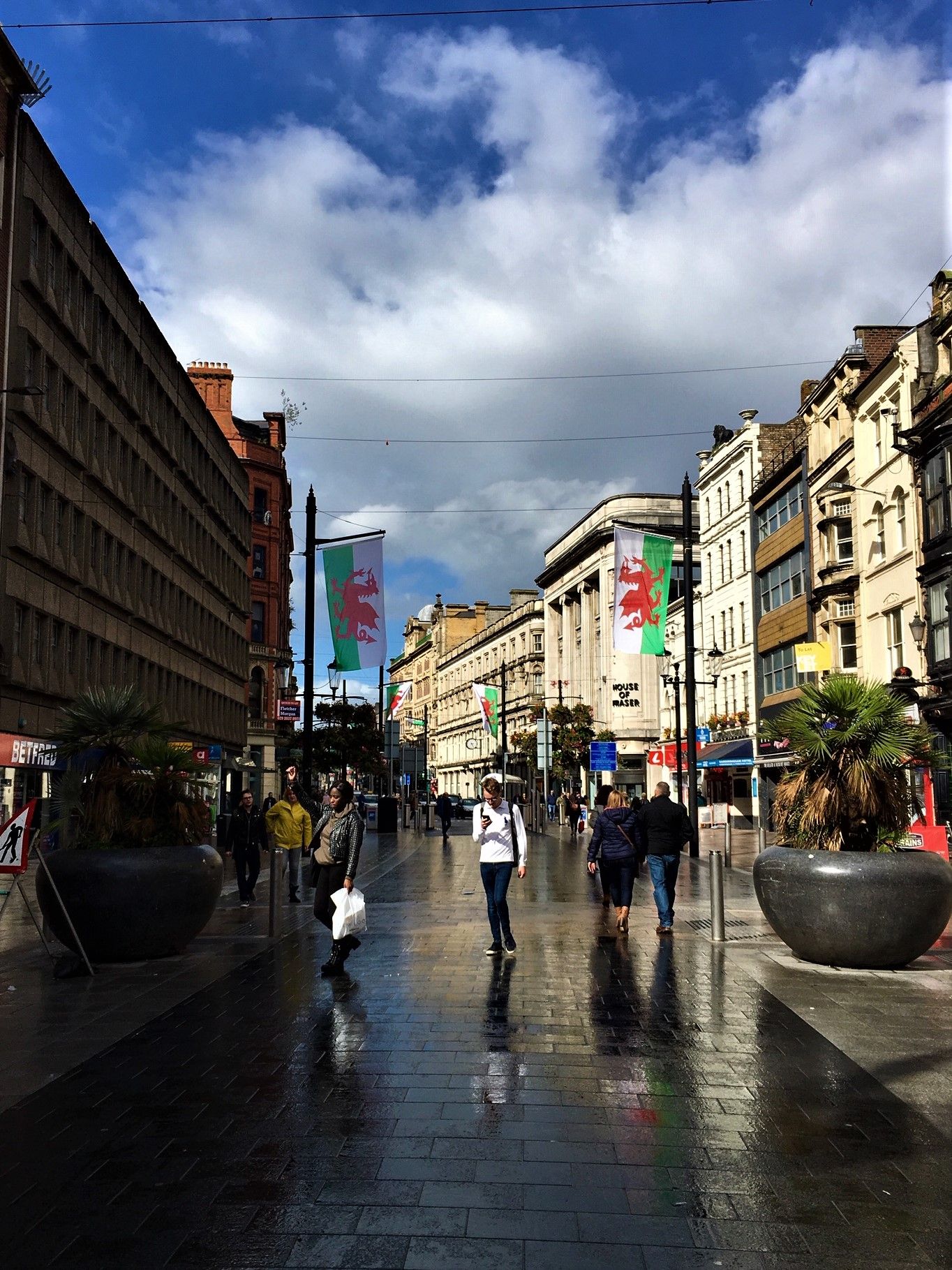 On St Mary's Street only Welsh flags are flown

Even though Cardiff Council never confirmed getting any complaints about the Bangladesh flag, it decided to take down all of them apart from two – the Welsh and the British ones.

The council said: "Cardiff Council were receiving comments regarding certain nations' flags not being featured and were also receiving increasing requests to include other nations' flags.