‘Everyone at Liberty got mumps’: Mumps outbreak across Cardiff universities

There have​ been 28 reported cases amongst Cardiff students

There have been cases of mumps reported across universities and student accommodations in Cardiff.

Public Health Wales said they have been informed of 28 suspected cases of mumps among students who attend universities in Cardiff and Cwm Taf.

A spokesperson for Cardiff Met told The Cardiff Tab a small number of cases have been identified there. There was previously a small outbreak of mumps at Cardiff Met in April.

Emails have been sent out to students at Cardiff Met, the University of South Wales and the Royal College of Welsh Music and Drama warning them to be aware of mumps symptoms. Cardiff University have put information about mumps on the student intranet.

A severe outbreak seems to have taken place at Liberty Bridge student accommodation, where allegedly at least five students have contracted the disease. 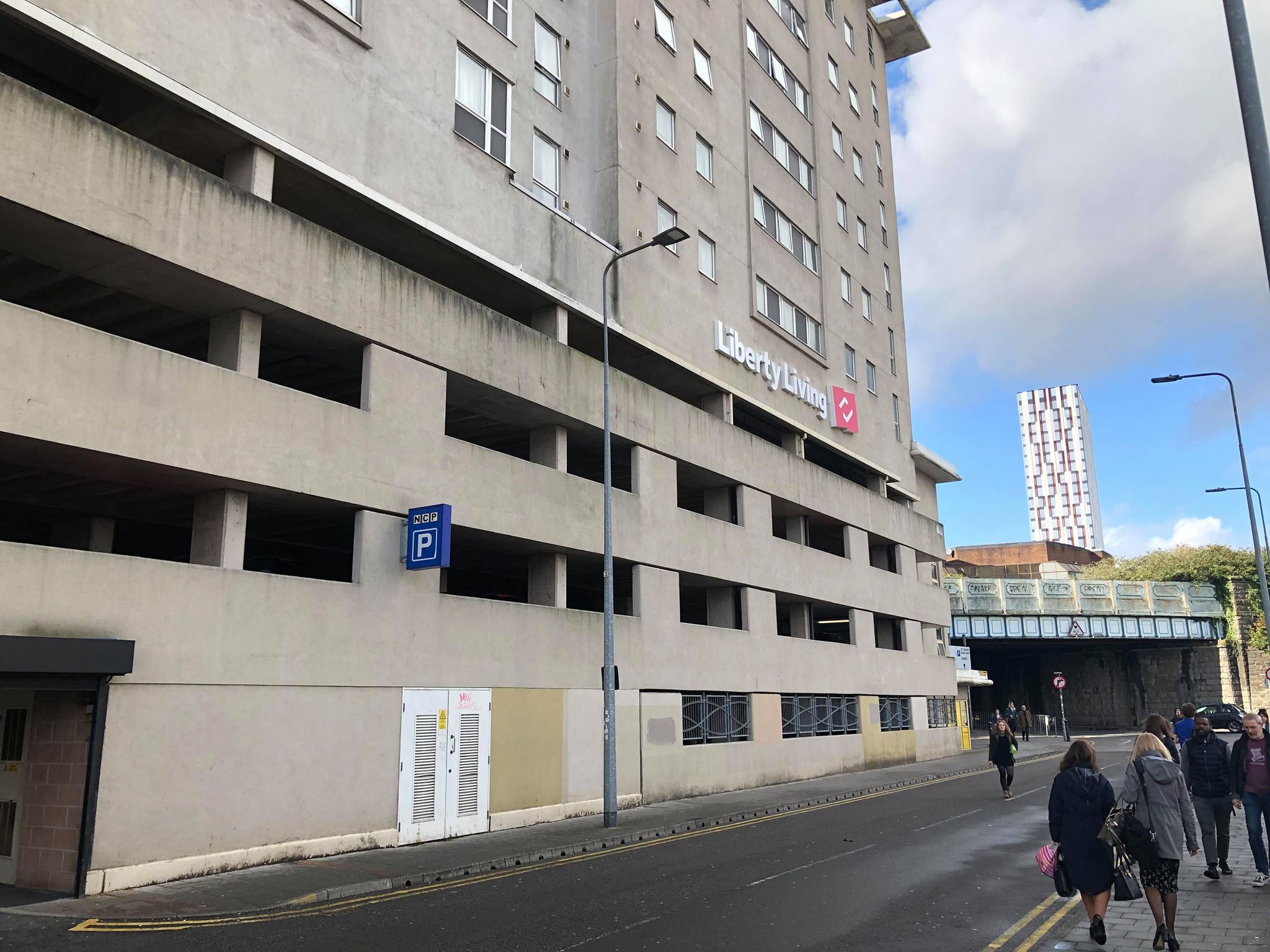 A USW student living at Liberty Bridge told The Cardiff Tab: "Everyone on the eighth floor got mumps. We started getting emails about it and they've put posters up in the lifts. I've heard about other cases at USW too. It started in Freshers' Week."

Another told us: "All the students with mumps got doctor's orders to go home, but one girl refused. I live on the eighth floor but haven't got any symptoms myself."

Some students have complained after a fire drill was held at the accommodation this morning. One resident told us:

“This morning at 7:30am all students living in Liberty Bridge were awoken to the sound of the fire alarm. All students were then to gather in one condensed area after recently having been contacted by the Liberty Living Management Team to not engage with anyone who could be at risk of developing the disease. I was appalled by the contradiction and will not be re-issuing my tenancy next year.”

An email sent out to Liberty Bridge residents today said: "Some of you have expressed concern regarding the potential mumps outbreak and the possibility of being exposed during the drill. All students who have reported symptoms of mumps have been given doctors advice to return home." 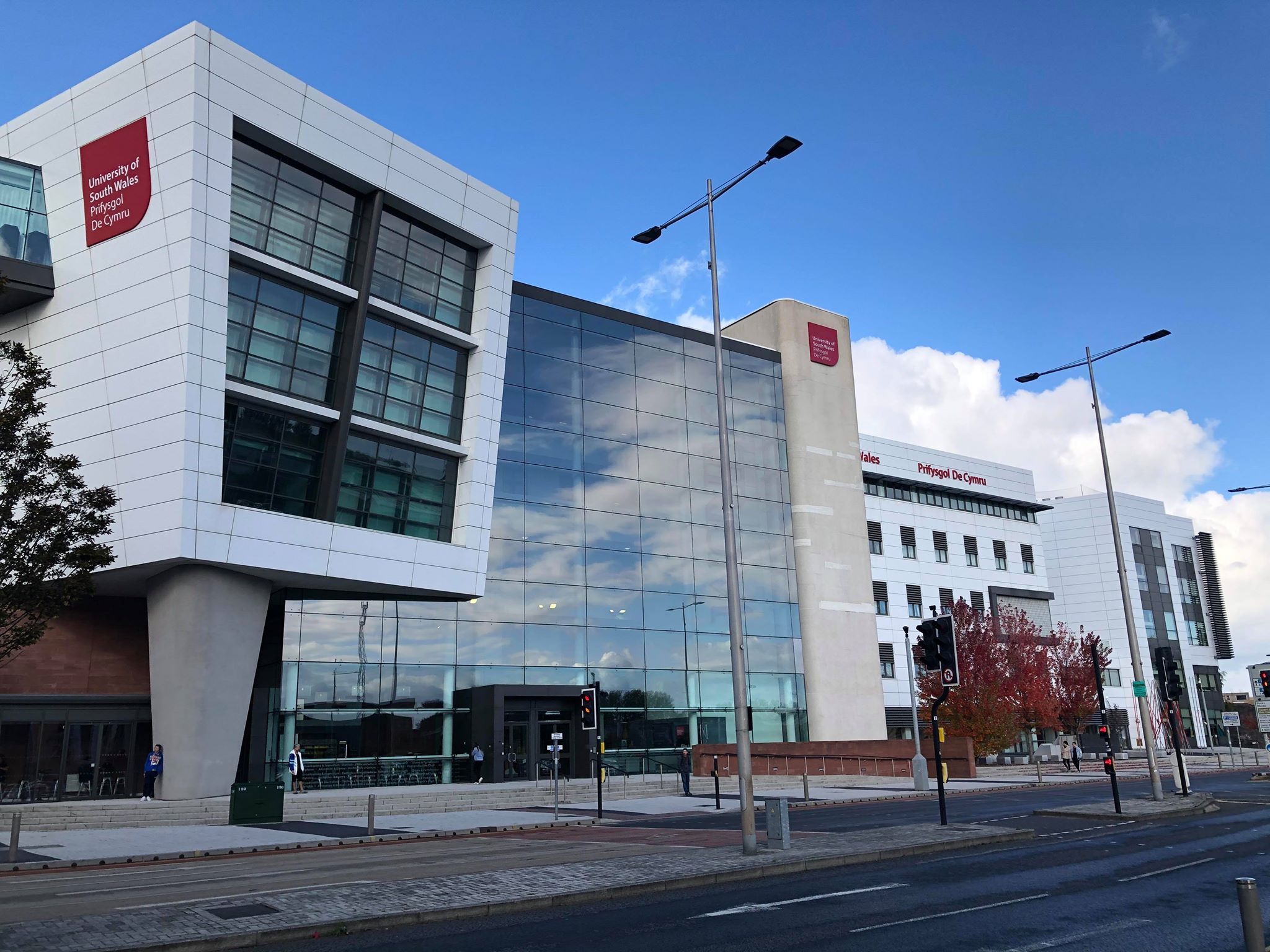 Mumps is most recognisable by the painful swellings at the side of the face under the ears. Other symptoms can include headaches, joint pain and painful swelling of the testicles or ovaries. The facial swelling may be preceded by several days of general symptoms such as fever, headache, tiredness, muscle aches, and loss of appetite.

A Cardiff University spokesperson said: "We advise our students to ensure their routine vaccinations are up to date and to remain observant for symptoms."

When theres a mumps outbreak in Cardiff ? pic.twitter.com/h6oinLaUAh

Dr Rhianwen Stiff, Consultant in Communicable Disease Control for Public Health Wales, said: “One dose of MMR protects around 65 per cent of those who receive it against mumps, with a second dose of MMR improving immunity to around 85 per cent of recipients. So it is possible to see mumps in individuals who have been vaccinated with MMR.

“Mumps is spread by coughs and sneezes and directly through contact with the saliva of an infectious person. Symptoms include swelling on the angle of the jaw on one or both sides of the face.

“It is important that people with suspected mumps keep away from university and social gatherings for five days after their symptoms start, wash their hands frequently and don’t share items such as water bottles with others.”

A University of South Wales spokesperson said: “We’ve been made aware of a suspected outbreak of mumps. All students are being notified of advice from Public Health Wales. Anyone diagnosed with mumps is asked to contact USW Advice Zone staff, who will advise on the actions they need to take in relation to their studies.”

A spokesperson for Cardiff Metropolitan University said: “Any students diagnosed with mumps are advised to inform our students services team if the illness has an impact on their studies. We will continue to work closely with Public Health Wales to monitor the situation and to support those affected by the illness.”

Public Health Wales said investigations are continuing and they are monitoring the situation.