The undeniable differences between Cardiff Uni and Cardiff Met

There’s no room for negotiation

1. Cardiff Met doesn't even have its own SU

You're probably wondering why you're constantly meeting Cardiff Met freshers at your weekly YOLO night out? Well, turns out they don't even have their own SU so they decide to take over Cardiff's. Sweet.

There's no wonder that most Cardiff Uni students gag when realising the following day, that their one-night-stand was in fact, a Cardiff Met student. 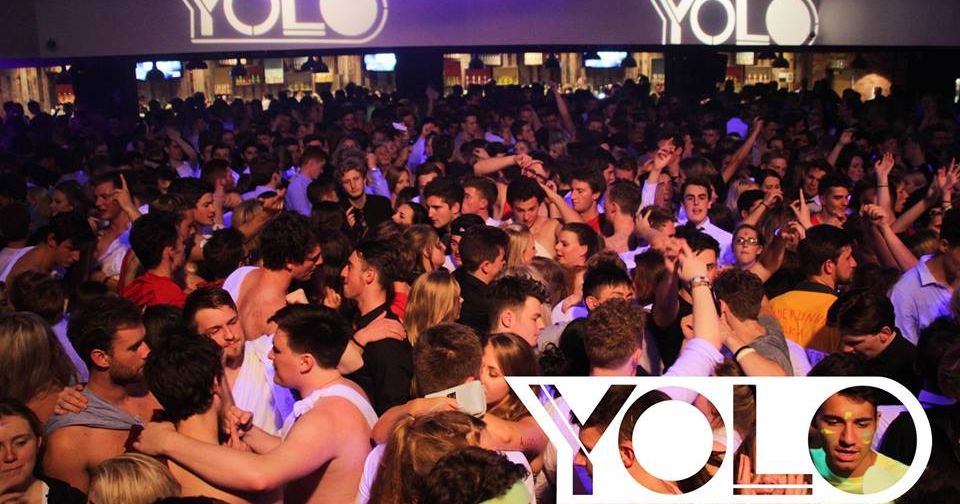 I wonder how many Mets are in the crowd

Not regretting that at all…

2. They don't have their own Cardiff Confessions

Most Cardiff Uni students spend their nights submitting confessions, a lot of which don't get posted. But being able to delve into housemate drama, or even to read about someone's hectic night-out is a tradition that each Cardiff Uni student will embark in.

Most students are probably saddened at the thought that Cardiff Met students can't share their confessions…but wait, they use Cardiff Uni's confession page too! Sharing is caring?

3. Despite our differences, at least we hate Swansea Uni together

If you ever read Cardiff Confessions, or have ever been to Varsity, you'll know that there's a lot of heat between Cardiff Uni, Cardiff Met and Swansea.

Nobody really knows how this actually started, but if you get accepted into Cardiff or Cardiff Met, you're instantly required to hate Swansea University. 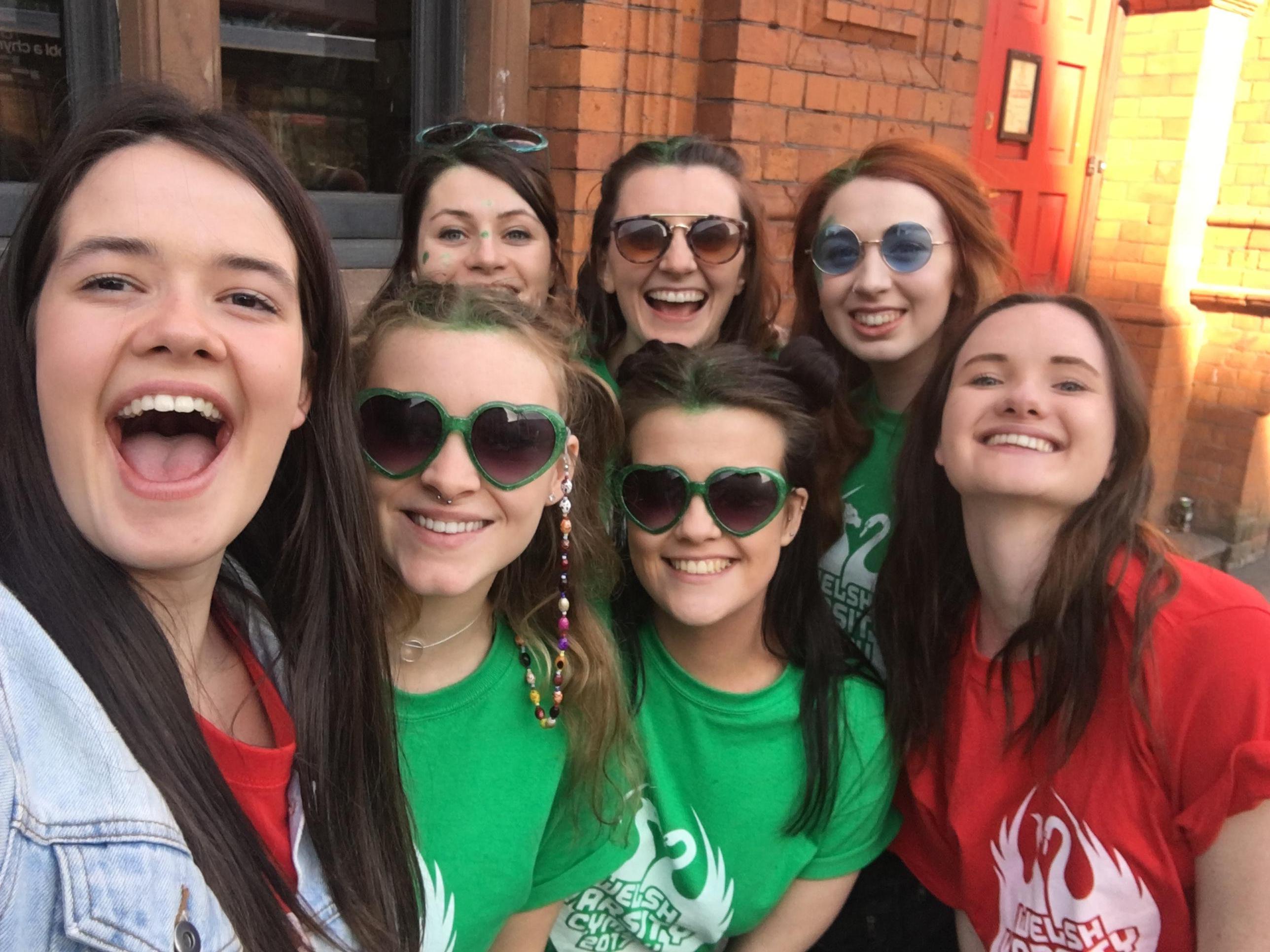 4. Their rugby team is significantly better than Cardiff's

They may not be a Russell Group uni, but their rugby team shits all over ours. Even though Cardiff Uni smashed Swansea in Varsity 2018, you could say we were lucky that we played Swansea's second team and not their firsts. 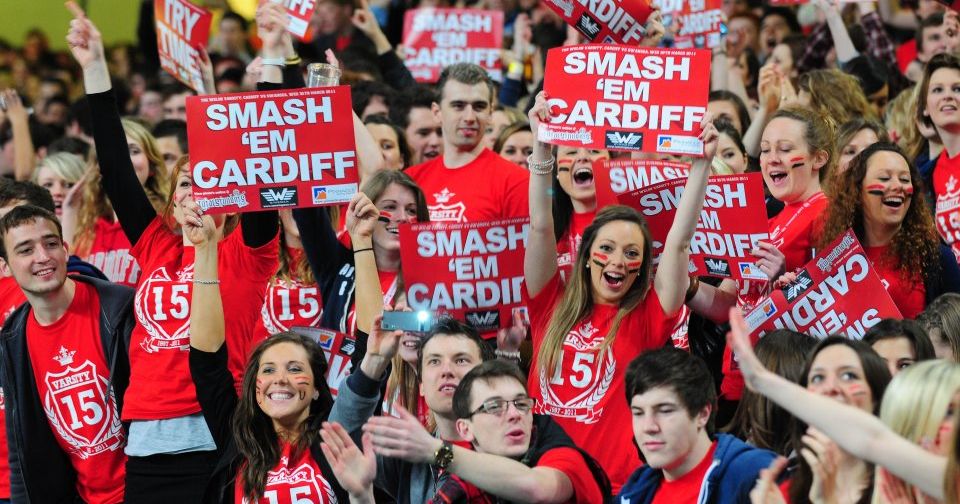 But at least we always come out and support

5. Cardiff Uni have so many options for accommodation (even the beloved Uni Halls)

There are so many options, you're practically choosing what kind of uni experience you want. Whether that's constant headaches and nights out in Taly, or 45 minutes of travelling from Uni Halls. 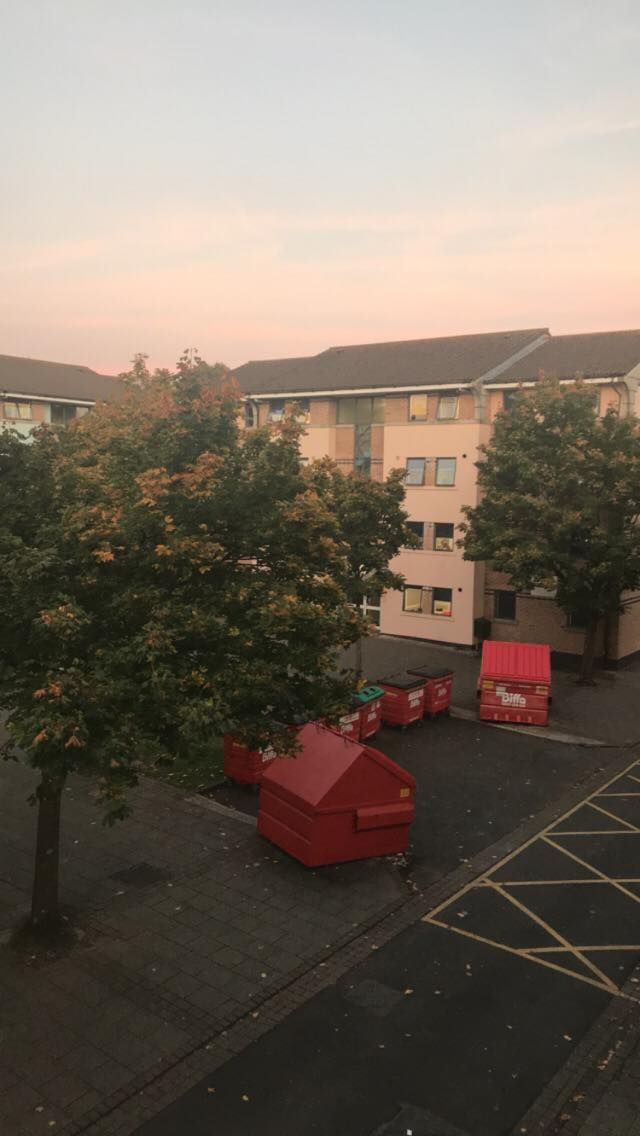 Cardiff Met has at least two or three places to stay that are relatively close to their uni, but they have to catch a bus to have a somewhat mediocre night out in Pryzm.

But at least we're not in USW (Univeristy of South Wales). Unfortunately for them, they have one option for accommodation and unless you want to go private and eat fresh air for the next three years, you're screwed.

So there you have the differences between Met and Cardiff Uni. But deep down, we don't really hate each other. It's all just a distraction from our degrees, something we're actually in uni for lol.