Time to clear up that confusion

If you're a student at Cardiff, you'll know all about the famous student fight night that we've all come to love. We itch to hear news of the date, jump at the chance to see who's fighting and exhaust ASOS for the best outfit we can find.

With so much hype around the annual event, it's hard not to notice that there's actually two almost identical Cardiff fighting events circulating on Facebook right now.

There's Fight Night Cardiff and Gentlemen's Fight Night advertising their own fighting events. Although they're taking place in the same venue (old time favourite Vale Sports Arena), they're actually not the same event.

So let's clear up some confusion, as The Cardiff Tab has dug deeper and discovered what the real difference is. 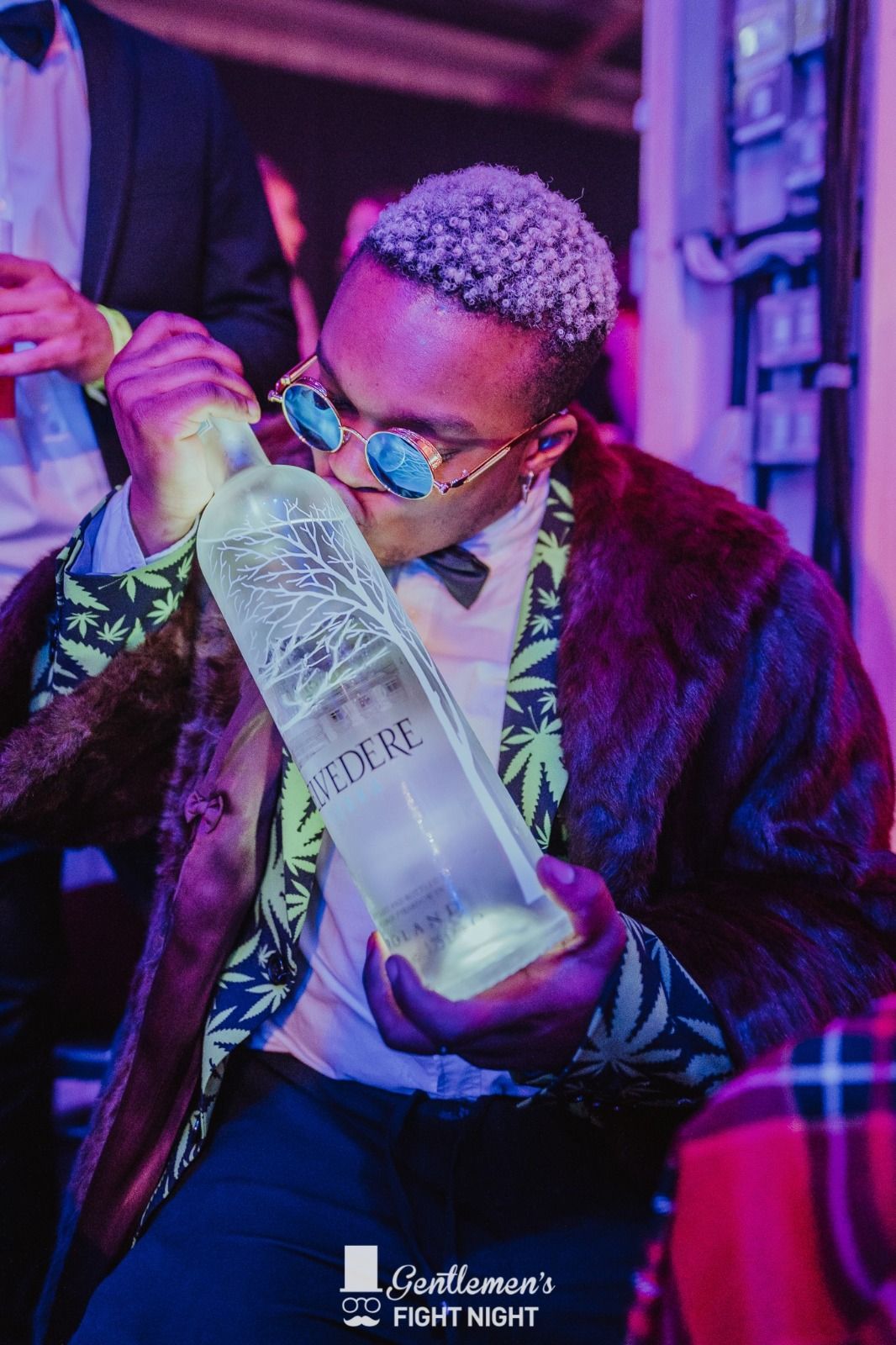 What we all do at the annual event

Gentlemen's Fight Night (GFN) originated from Brookes White Collar Boxing (which is a popular event in Oxford) and has previously held Cardiff editions of the night in the capital.

During an interview, GFN told The Cardiff Tab: "Gentlemen's Fight Night is a staple event in the Cardiff student calendar… we moved the event to a Friday night to follow with global boxing trends of FRIDAY NIGHT IS FIGHT NIGHT!"

When asked about their night, GFN said: "This year we are taking it up to another level, more production, more fire, more lasers, more of what you expect to see from Cardiff’s OG Boxing event."

Gentlemen's Fight Night are keeping in line with their '"traditional brand" and theme by holding male-only fights. Fight Night Cardiff is organised by Paper, a Cardiff based events company. In previous years, Fight Night consisted of male-only fights and this year Paper have stepped up the game by introducing female fights as well as male fights.

This inclusive step is something Paper have been longing to introduce as they told The Cardiff Tab: "We've had numerous requests for female fights… we hope to build on this moving forwards and as we grow, include more fights and more girls."

When asked what the night will entail, Paper told The Cardiff Tab:

"We currently have the team working on some brand new elements that we're certain are going to steal the show at our 6th instalment on December 3rd. As always, expect huge LED video walls, state of the art light shows, co2 jets and pyrotechnics to compliment the boxing."

So there you have it, an answer to why you've been seeing two Cardiff fighting events on Facebook right now. They're similar concepts but different organisers and tickets can be found on both Facebook pages here and here.