He told police officers he ‘could not stop’

Cardiff University student Kenan Broadway has been found guilty of possessing videos of child abuse on his phone and made to register as a sex offender.

After police raided his home in Penylan, Cardiff, Broadway confessed to police officers that he possessed indecent images on his iPhone. He later claimed he "could not stop" and "could not look away" when he stumbled across the images on Tumblr. Additionally, he claimed he was searching for adult pornography and was not sexually attracted to children.

On examination in a cybercrime unit in Pontypridd, it was discovered that Broadway possessed 33 indecent videos, with 16 being of the most severe Category A, 12 at Category B and five at Category C.

In Cardiff Crown Court, Broadway admitted to three counts of possessing the indecent images and was ordered by the judge to sign the sex offender’s register for five years. 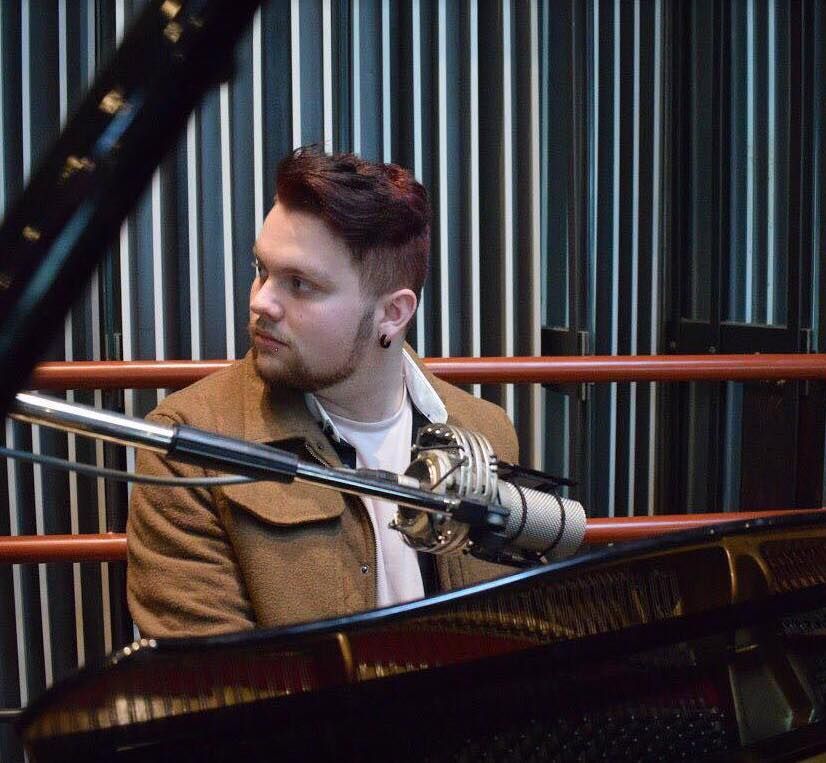 Along with this, Judge Rees said: “These children are real victims throughout the world. They often suffer horrendous abuse. There is huge harm involved and you contribute, in your way, by accessing these images.”

Alongside the sex offender’s register, Broadway was given a two year community order, which entailed 150 hours of unpaid work, 10 days of a rehabilitation activity and fines to be paid. His iPhone was ordered to be destroyed.