Victim of St. Mary Street’s stabbing has been named

A man has been arrested in connection with the murder

The 21-year-old man who was stabbed to death in Cardiff city centre has been named as Asim Khan, from Grangetown.

Mr Khan was treated at the scene but later died at the University Hospital of Wales. 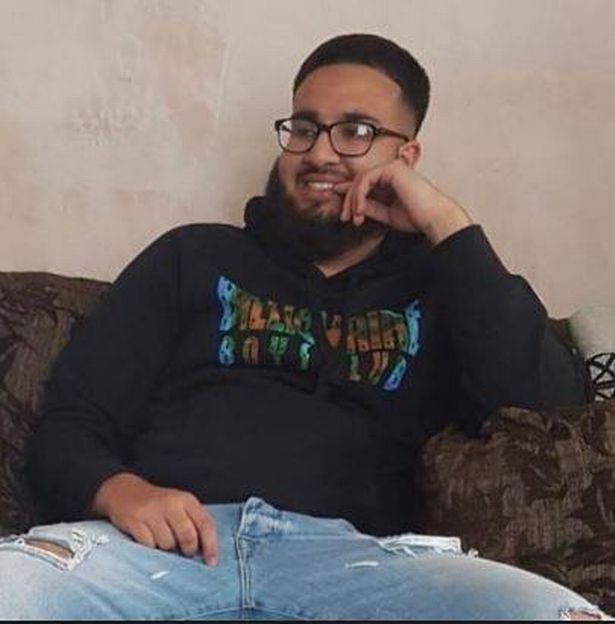 Following a murder investigation, a 27-year-old man from the local area has been arrested on suspicion of murder and is currently being held in custody at the police station in Cardiff Bay.

Asim Khan’s family are currently being supported by liaison officers.

Dept Supt Jones has stated that “significant police enquiries” are ongoing, with much of the area still cordoned off.