Cardiff Uni rises into the top 40 in national league table

Anatomy, Journalism and Dentistry are amongst our best subjects

Cardiff University has risen to 38th place in a newly released 2020 league table by the Guardian. This is up from 58th place in the 2019 table.

This is a lower ranking than given by the Complete University Guide 2020, which was released in May and put Cardiff at 26th.

The Guardian's ranking puts Cardiff 18th out of the 24 Russell group universities.

Cardiff is not ranked as the best university in Wales in this league table, as Swansea comes higher at 31st.

We're pleased to have risen 2⃣0⃣ places to 3⃣8⃣th in the @guardian University League Table 2020 🎉📉 pic.twitter.com/GBIyFUc3vV

The table combines many factors to decide the ranking, including student satisfaction, career prospects, and student to staff ratio. It evaluates 121 UK Universities.

Cardiff does well in categories such as student staff ratio, with 14.1 students per members of teaching staff. Only 24 unis have a better ratio.

However, this could be set to change as the University has announced plans to reduce staff levels by 7% over the next 5 years.

The table also shows Cardiff has a higher typical UCAS score of entrants than many unis, with an average score of 159 for entrants under 21. Only 27 unis have a higher average score.

Also revealed is that 81% of Cardiff students are in either graduate level jobs or futher higher education within 6 months of gradaution and that 95% of first years at Cardiff continue into second year. These percentages are only surpassed by 28 and 18 universities, respectively. 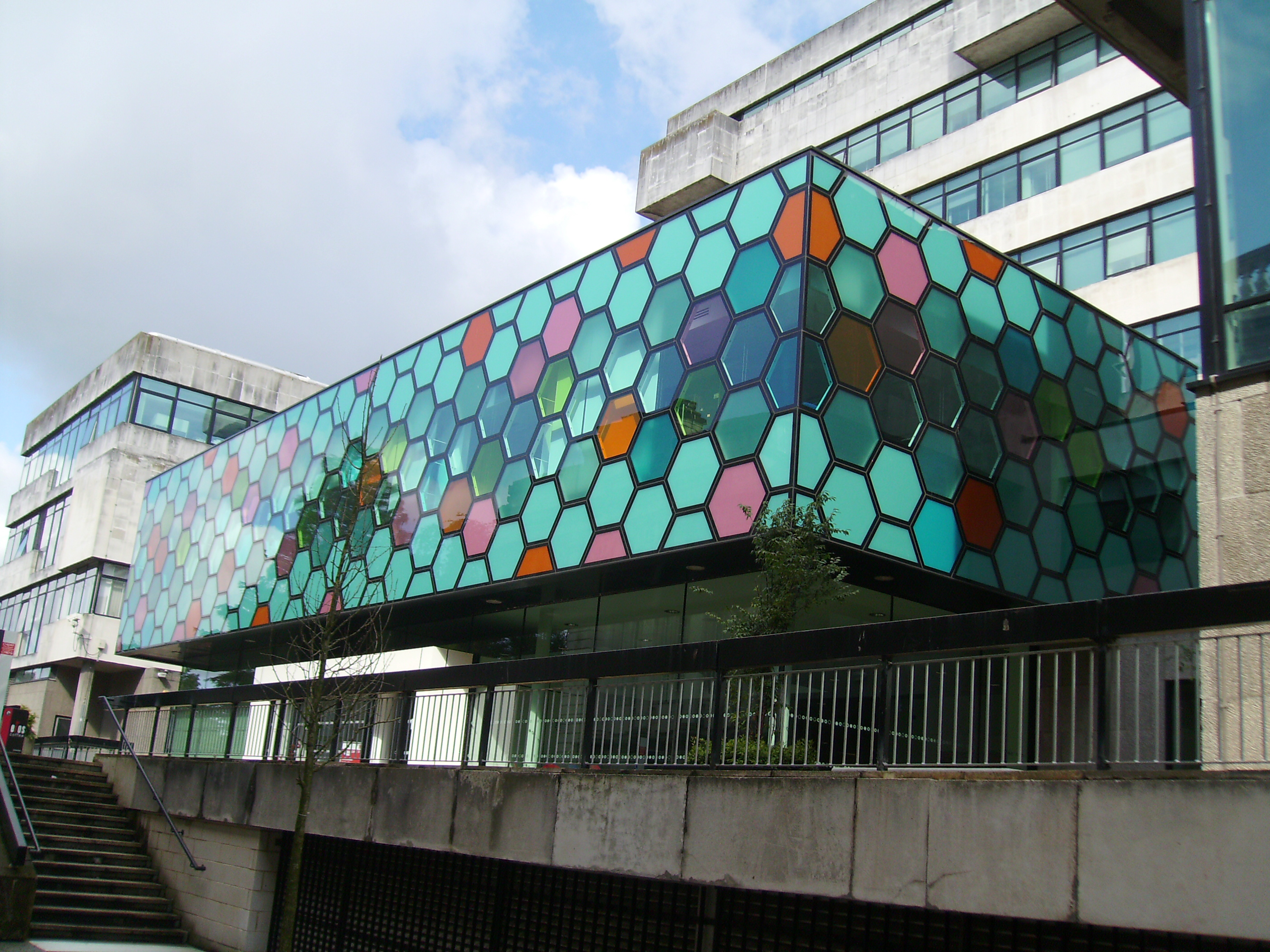 Cardiff comes in the top 10 for 8 subject areas:

4th for Anatomy and Physiology courses

5th for 'health professions' subjects (such as Occupational Therapy, Optometry and Radiotherapy)

7th for Pharmacolgy and Pharmacy courses

The Royal Welsh College of Music and Drama came fourth for drama and dance courses. Cardiff Met fell from 99th in 2019 to 113th. The Univeristy of South Wales rose from 110th to 98th.