Three people have now been arrested following the murder of Fahad Mohamed Nur at Cathays station on Sunday.

Two men from Cardiff, aged 22 and 24, have been arrested on suspicion of murder.

A 34-year-old woman from Birmingham has also been arrested on suspicion of assisting an offender.

The 22-year-old male and the woman were arrested at Heathrow airpot early this morning. Arrangements are being made to transport them to Cardiff for questioning.

An 18-year-old and 19-year-old had previously been arrested on Sunday night, but were since released without charge. 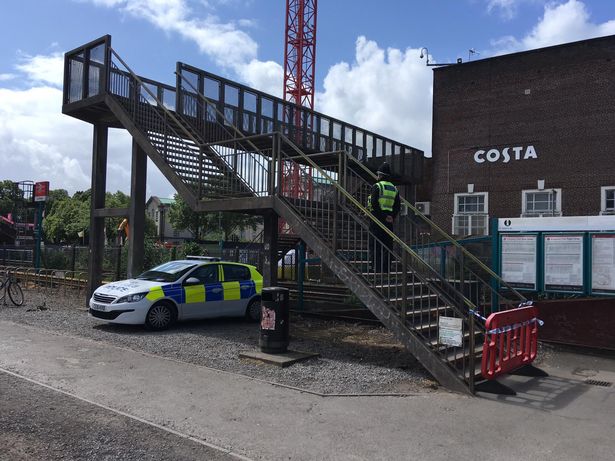 Cathays station after the incident, which took place at 1.23am on Sunday

Police are still appealing for anyone who may have been a witness on Sunday night. They have released CCTV footage of two men running across Park Place following the incident, whom they are looking for information on.

They have also released a photo of a distinctive baseball cap, found near the National Museum, believed to have been worn by one of the attackers. 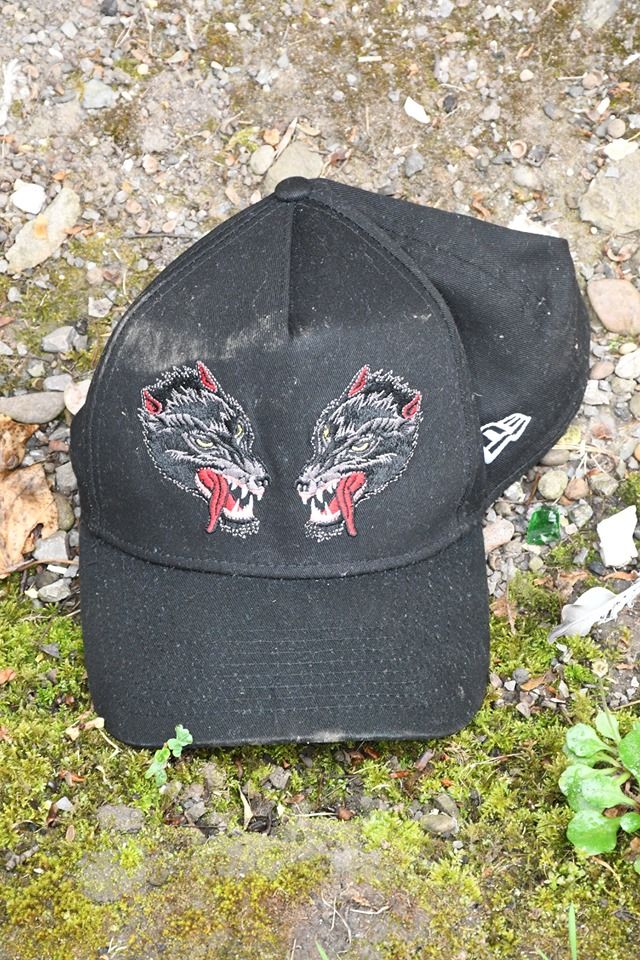 A hat suspected to belong to one of the attackers

Fahad's fmaily are being kept up to date and supported by specially-trained family liaison officers.

The family, who live in Cardiff, have released the following statement on their son: "There will never be anyone like Fahad. The hole that has been left in our heart will never be filled.

"He was the kindest person. He was very giving and loving to his friends and family.

"He was always the person to make you laugh and was known as the class clown.

"Everyone in the community has been grief stricken and has come to together.

"We are praying for Fahad, so please keep him in your prayers too. We are devastated."

His brother said: "As a brother we were very close. We enjoyed each other’s company and he confided in me about stuff he wouldn’t tell anyone.

"I would never wish this on anyone. I love him so much.

"My brother is in a better place now and I hope everyone acknowledges him as a son, brother and a friend, nothing else."

And his father added: "I miss him greatly and I will never be the same.”

Many roads in Cathays were closed on Sunday follwoing the incident

Detective Chief Inspector Mark O’Shea from South Wales Police said: "While the arrests are significant developments in this investigation, we are still very much appealing for witnesses.

"In particular we are appealing for information on two men seen on CCTV running across Park Place at around the time Fahad was sadly found with fatal injuries.

"From the footage we can see there are a large number of potential witnesses in the area and lots of vehicles, including taxis, driving along Park Place.

"We are appealing to anyone who may have seen these two men late on Saturday night or during the early hours of Sunday. Where were they and where did they go?

"Equally we want to speak to anyone who was driving in the area, including taxi drivers, who might have dash-cam footage.

"An incident room has been set up in Cardiff Central Police Station and a team of detectives are working on the investigation.

"Fahad comes from a loving family who are devastated by what has happened, and their grief is shared by the wider Somali community who are proving to be an invaluable support.

"We are extremely grateful for information already received from the community and would urge anyone else with information to please contact us."

The police are still asking for any information relating to this incident. This can be done by calling 101, calling Crimestoppers anonymously on 0800 555 111 quoting reference *198071, or through an online portal.