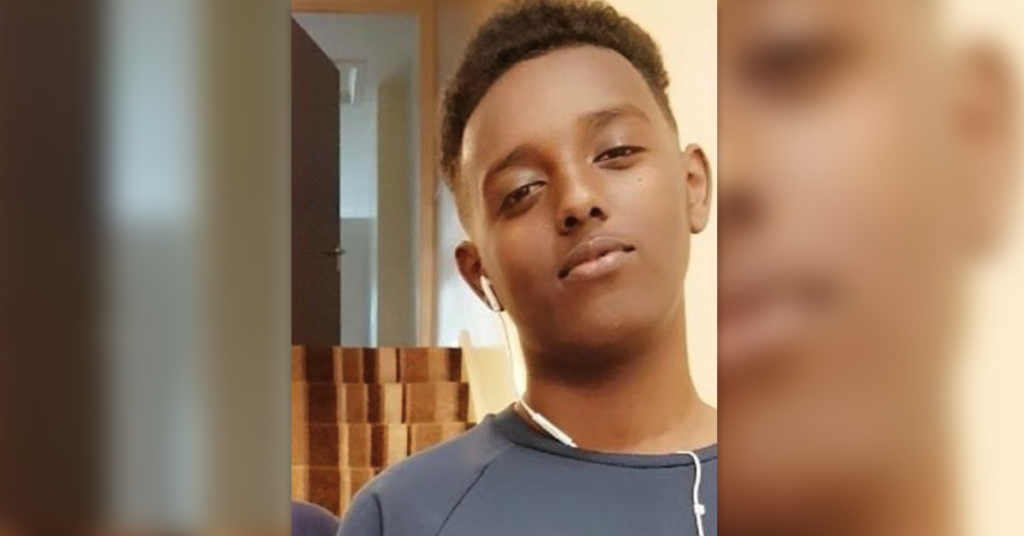 He was stabbed behind Cathays station

A murder investigation has been launched following the stabbing of the 18-year old, who died on Sunday.

Two men were arrested over the alleged murder of teenager Fahad Mohamed Nur, however no further action has been taken.

He was stabbed behind Cathays station

Initially the two men, ages 17 and 18, were arrested after Mr Nur was found around 12.24am on June 2nd. Police are appealing for information after releasing the two men being held in custody.

Cathays remains with plenty of police presence. They believe the area would have been busy around the time of the stabbing and would like to speak to anyone who may have witnessed, or seen anything suspicious leading up to the incident or after.

Mr Nur was taken to the University Hospital of Wales where he died from his injuries, his family are now being supported by specially trained officers.

Detective Chief Inspector Mark O’Shea said: “A young man has tragically lost his life and we are doing all we can to identify and arrest those responsible for the murder of Fahad Mohamed Nur.

“A police cordon remains in place and we thank the local community for their support and patience while we continue our investigation.

“Cathays is a very busy area and we know there were number of people near the Student’s Union in Park Place and on Corbett Road close to The Woodville pub who may have heard or seen something.

“We would ask anyone with information to please contact us.”

The police urge for any information relating to this incident, this can be done by calling 101 quoting reference *198071 or calling Crimestoppers anonymously on 0800 555 111.