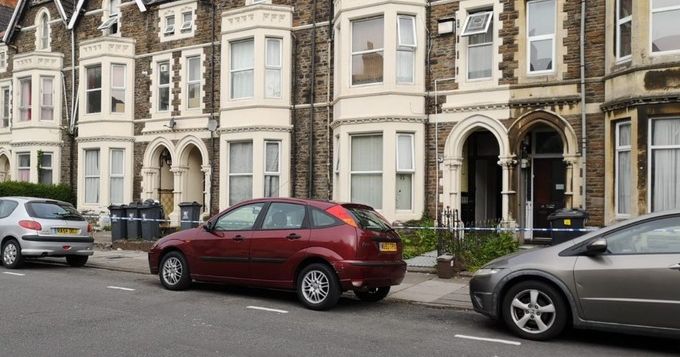 The woman who was found dead in a flat in Cathays on Tuesday the 30th of April has been named as 21-year-old Lauren Griffiths.

Following the launch of a murder investigation yesterday by South Wales Police, a 22-year-old man from Wrexham, who is supposedly known to Lauren, has been arrested in connection with the murder.

Lauren's family, who live in the Oswestry area and are currently receiving support from specially trained officers, have paid tribute to Lauren, saying:

"Lauren’s fun and unique dress sense always made her stand out in a crowd.

"Lauren was taken from us too soon and leaves a massive hole in all our hearts." 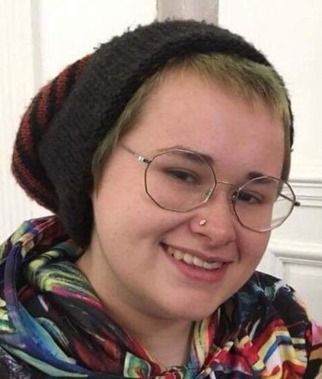 At the moment, police are not searching for any one else in connection with Lauren's death.

However, they are still appealing for anyone who may have seen or heard anything in Glynrhondda Street between midday on Monday the 29th of April and Tuesday evening to get in touch.