The driver goes by the name of ‘Cabbyoke Ray’

So get this, my friend and I were out having cocktails in Cardiff, trying to act classy and not like the scruffy students we are, and gone 1am we were singing our hearts out to karaoke, under disco lights, in AN UBER.

We were broke, hungry and craving bed and had strolled over to McDonalds before ordering our ride. As per usual we ordered the Uber, expecting it to be the normal quiet journey home. But, our luck changed when our driver Ray pulled up. Erratic disco lights headed our way and loud cheesy pop music could be heard playing from the car.

Yes, this was our driver. Ray was no ordinary Uber driver. We jumped into the car and he handed us an iPad with a bunch of karaoke songs on the screen. We were so confused but Ray explained he had set up a karaoke system in his car and we could belt out a few tunes if we wanted to.

Tipsy after several cocktails, Ray was definitely our kinda guy, and so I took the mic and started singing my heart out. 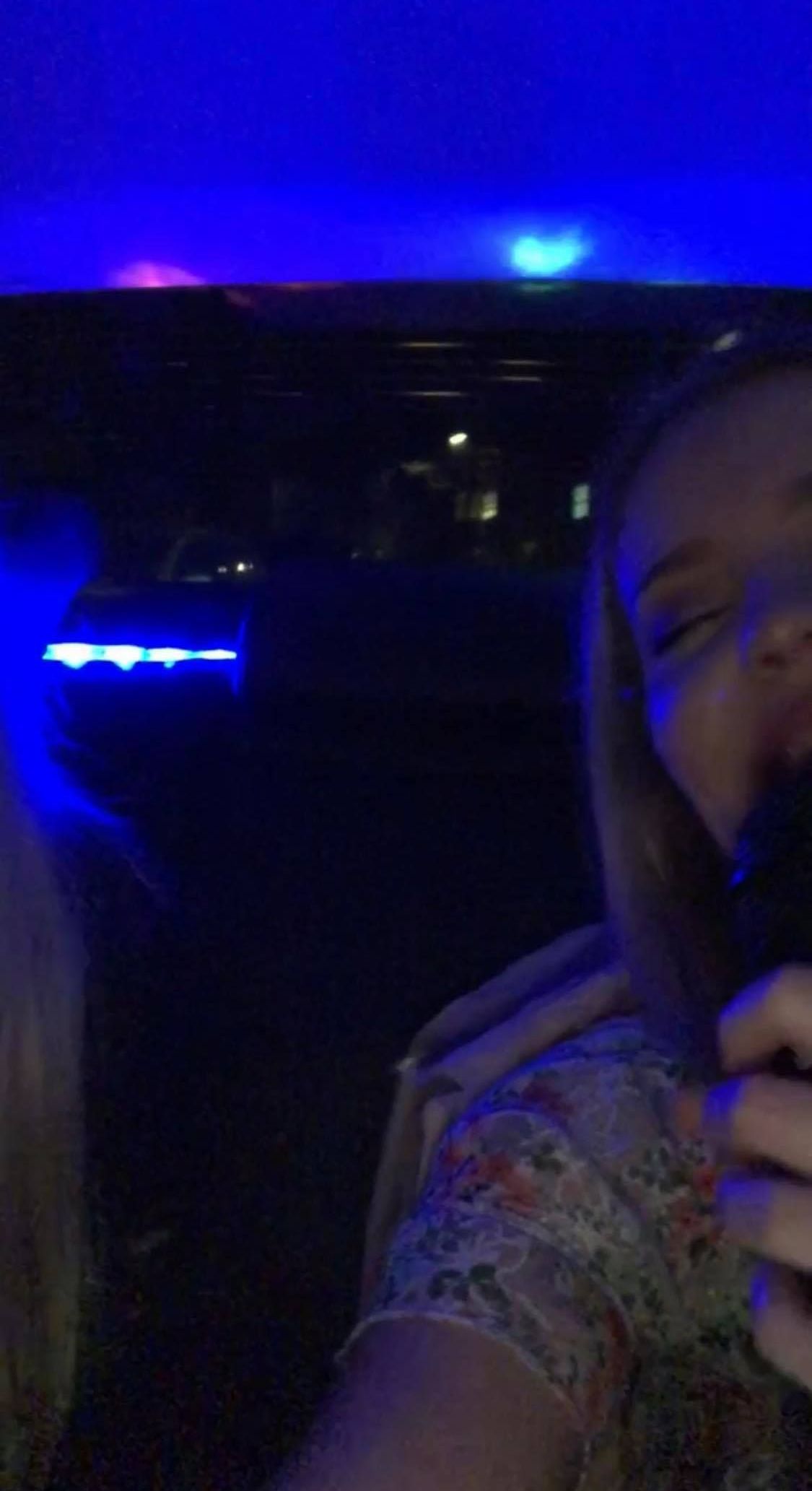 And just when you think Ray's karaoke cab couldn't get any better, out of nowhere he grabbed another mic and handed it to my friend. Girl band in full swing.

By the time the song had ended, we arrived at our student digs in Cathays and neither of us wanted to leave. It goes to show that even when your night is coming to an end, Cardiff can surprise you in all different ways. 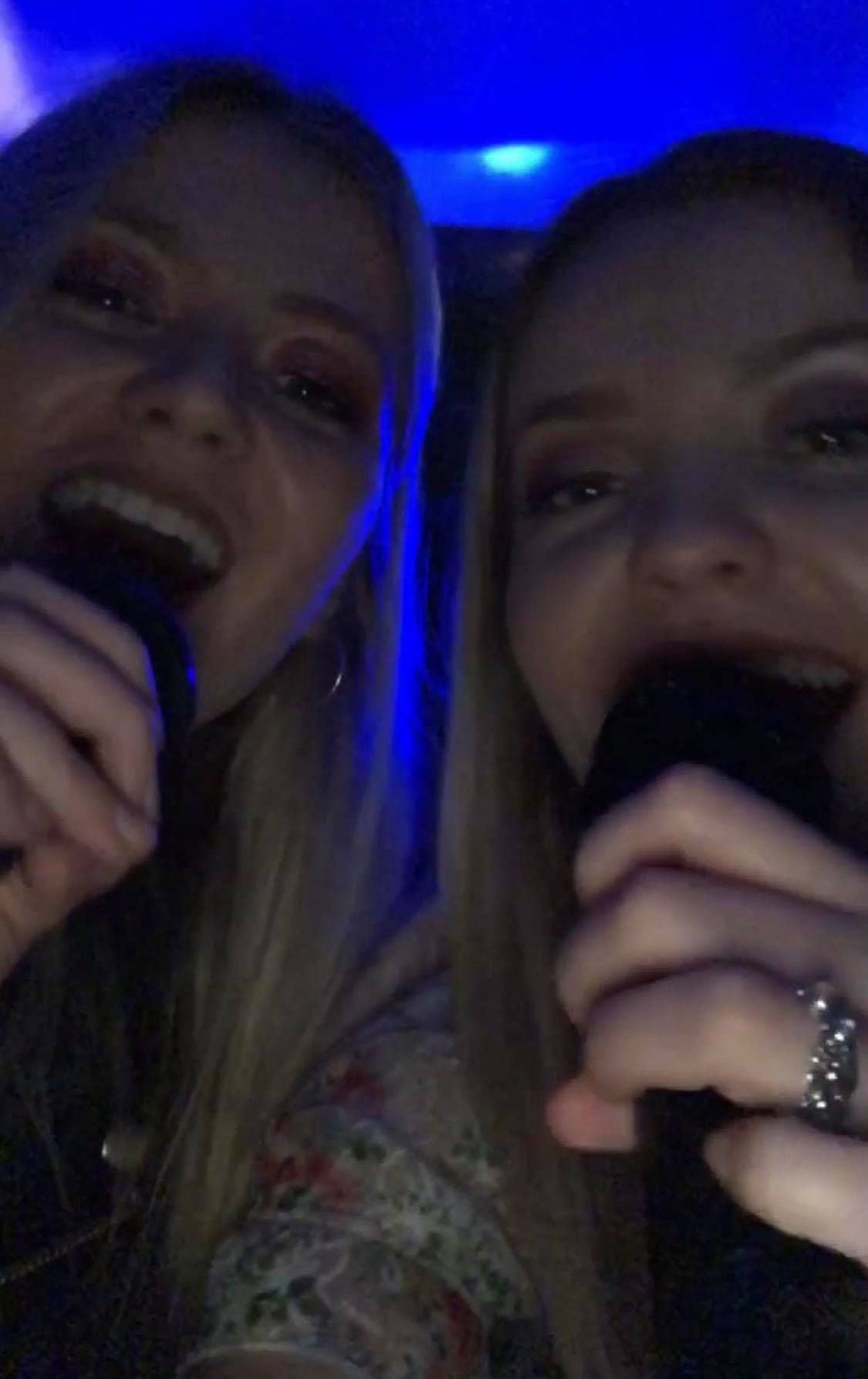 After speaking to the Cardiff Uber legend that is Ray, we found out he his own Facebook page where his customers regulary post videos of their karaoke experience.

Posted by Cabbyoke Ray – the karaoke cab on Wednesday, November 28, 2018

It's safe to say, Ray got five star feedback from us.

‘I remember nothing after that’: Cardiff students share their spiking experiences

It’s more common than you may think