Bring on the boys

Gentlemen's Fight Night has become a classic Cardiff event, where the lads get their boxing gloves on and we all get dressed up. And if you didn't already know, Fight Night is happening again on Tuesday the 2nd of April 2019 and tickets are still available.

With contenders from Cardiff Uni and Cardiff Met, the rivalries will be fierce. There will be 16 fighters on the night and we've got them all here so you can pick your favourites. Here are the gentlemen fighting in this years' competition: 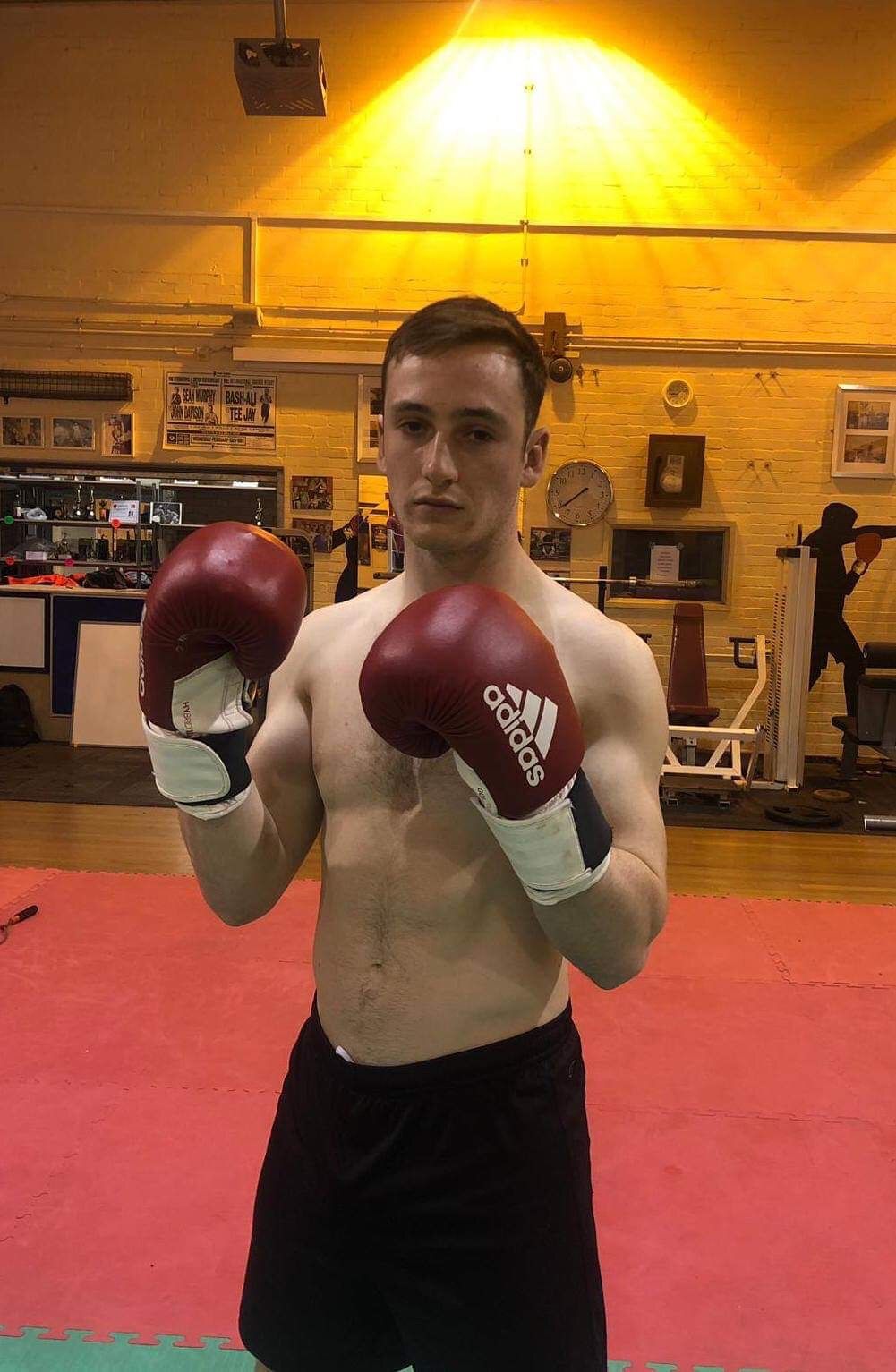 First up its "JRAFF" Jack. Jack is a Cardiff University Fresher studying Accounting and Finance whilst practicing for the ring. He's a true rookie who has been training so hard, that he didn't get time to turn up for the pictures when he should have so his is a little different.

Jack's go to karaoke song is All of Me by John Legend, so he clearly has a sensitive side. On the topic of the big night, Jack told The Cardiff Tab:

"I've been punching above my weight for years and it's been a laff. But just remember when you get in the ring with me, you're just not Jraff." 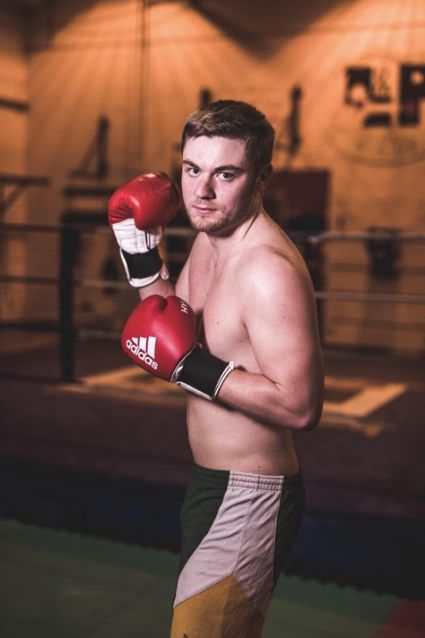 Michael is a final year studying Physics. A smart cookie among the bunch.

Michael told the photographer: "if you don't make me look big in this photo I am straight up dropping out. And nobody talk about how low my nipples are." With a go to karaoke song of 'These Boots Are Made For Walkin', Michael clearly knows a good time. 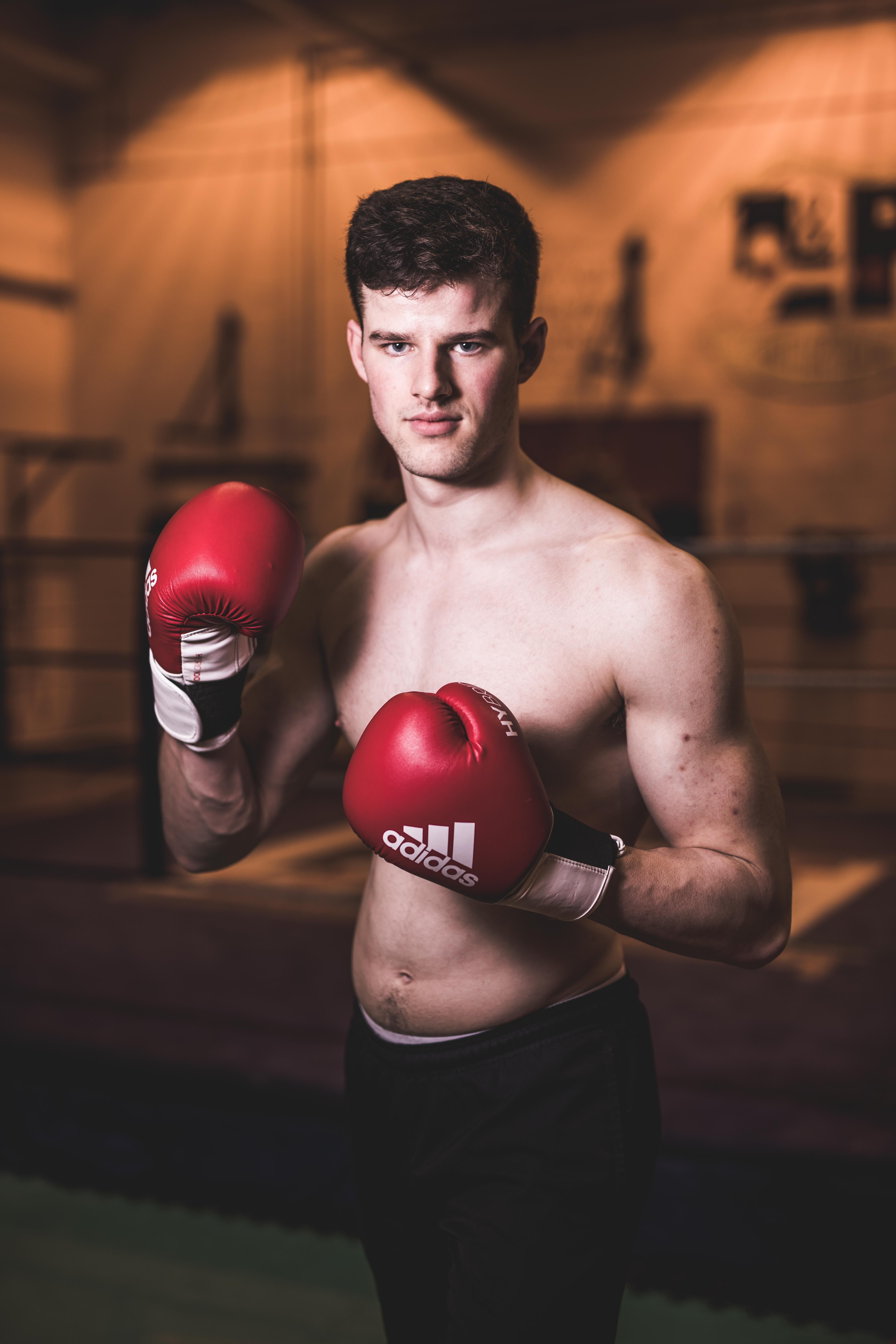 Jimmy is a Politics second year who is also at Cardiff University. Known as 'The Sheriff' he is the dark horse of the contestants. Jimmy told The Cardiff Tab: "you have no proof that I'm a threat other than that I am in GFN, but that's it". Let's see how that holds up in the ring. 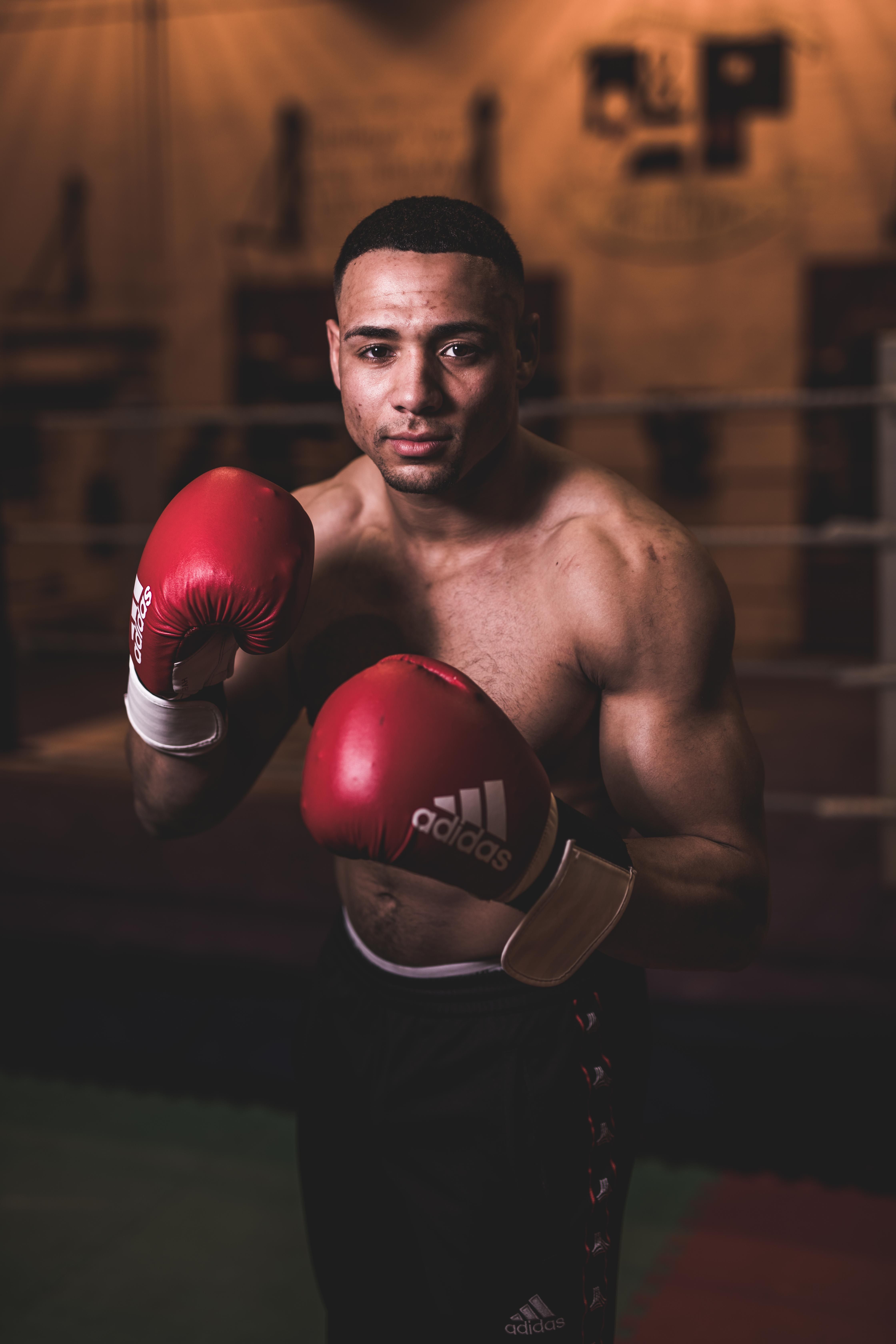 Lloyd is a Cardiff University final year studying English Lit, Media and Journalism. He has literally just merged his first name surname together for his nickname, which is plain and simple much like his quote: "If you ain't first, you're last." 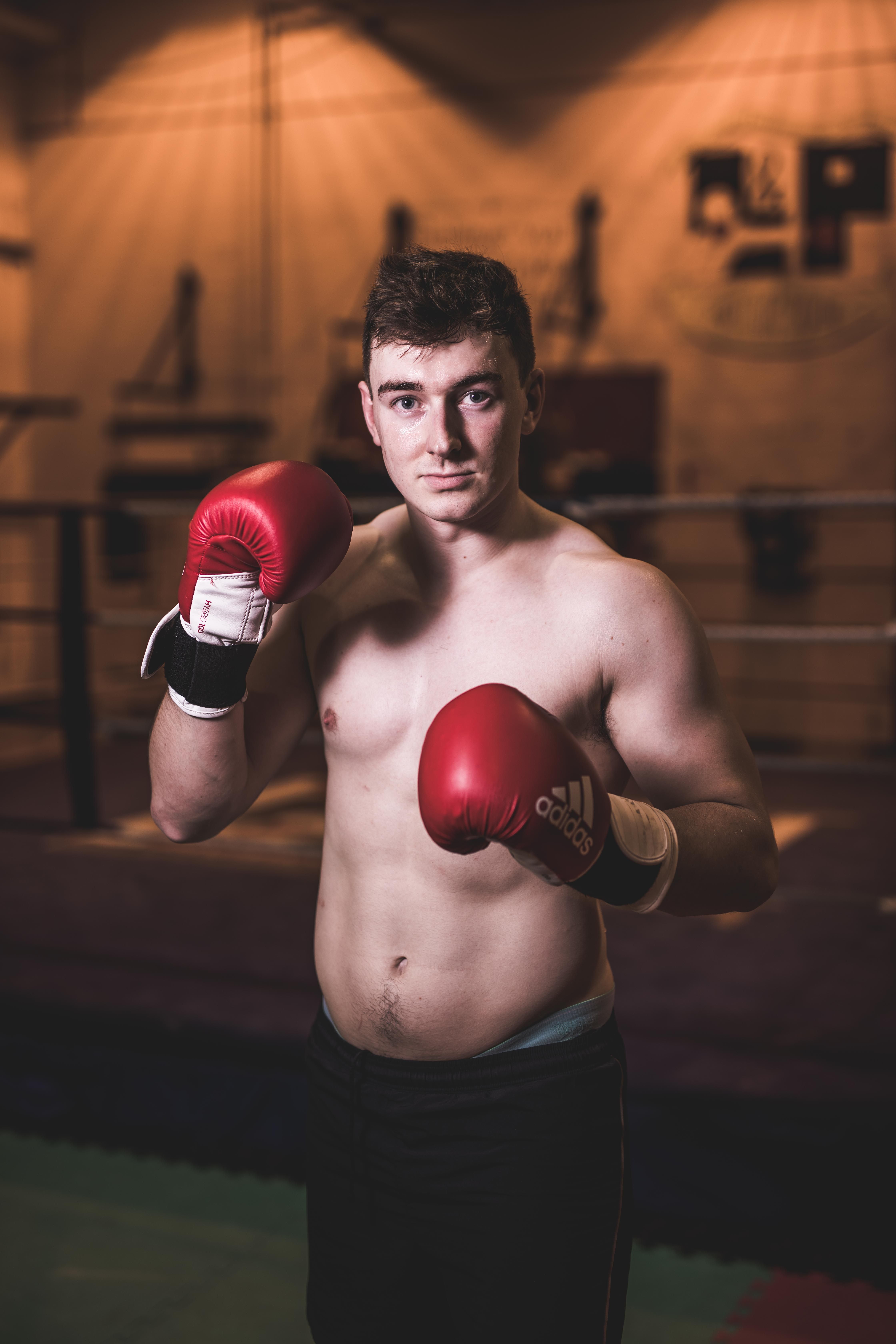 Cardiff Uni second year Mathematician Jamie's go to karaoke song is 'She Will Be Loved' which just confirms that he is well and truly clinging on to first year pres.

Jamie told The Cardiff Tab: "I'm bringing some Eastern European blood to the fight, but you won't be getting any out of this nose. I started this life fighting first out of a tight space, so you won't stand a chance". That is true fighting talk. 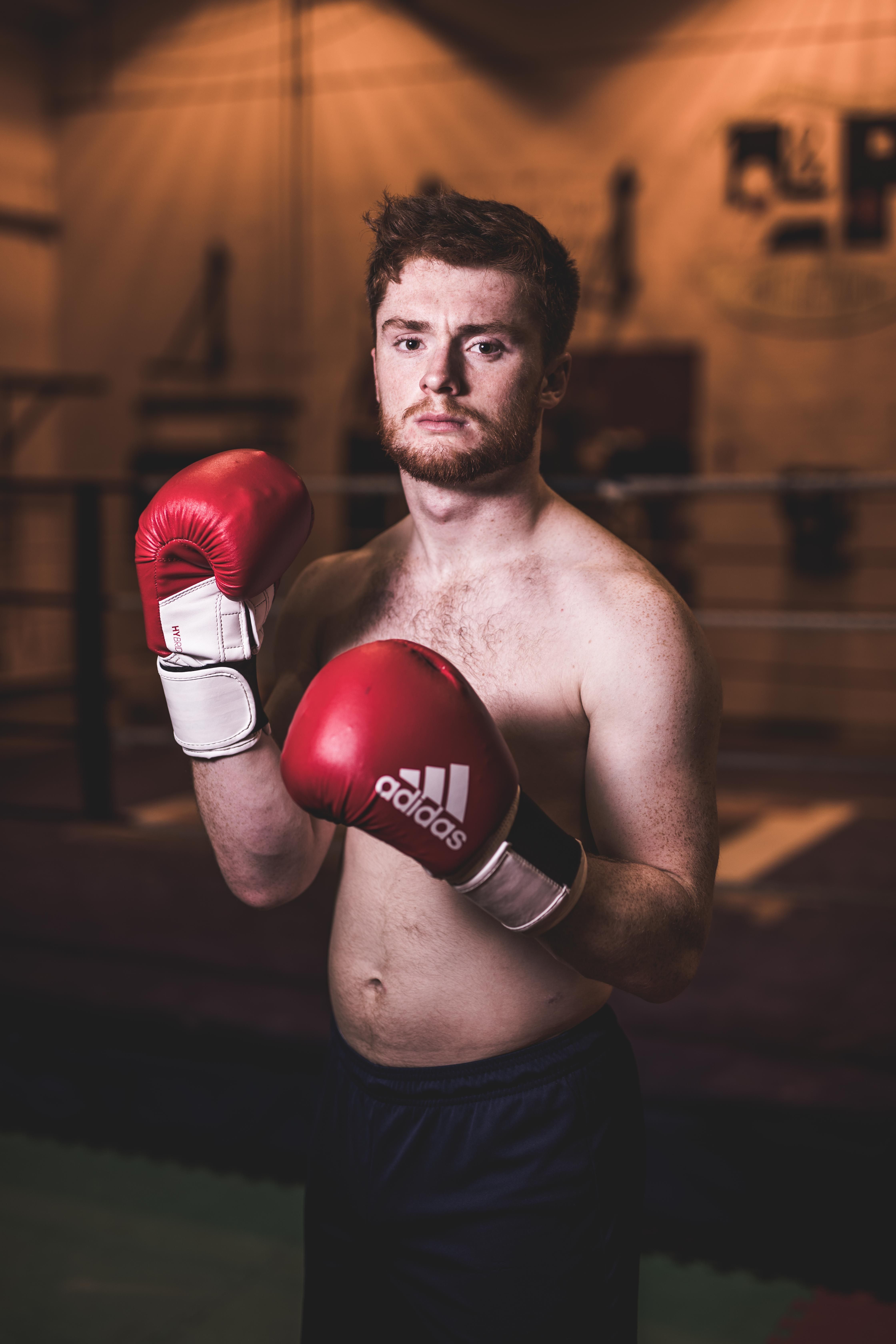 Cardiff Uni Bio-Med final year Iwan is a self confessed struggler in the bedroom. Iwan said: "Boxing is like sex- I'll be on top from the start and it'll be over in a minute."

His go to karaoke song is All I Ever Wanted by Basshunter, so maybe his karaoke skills won't be as much of a let down as his bedroom shenanigans. 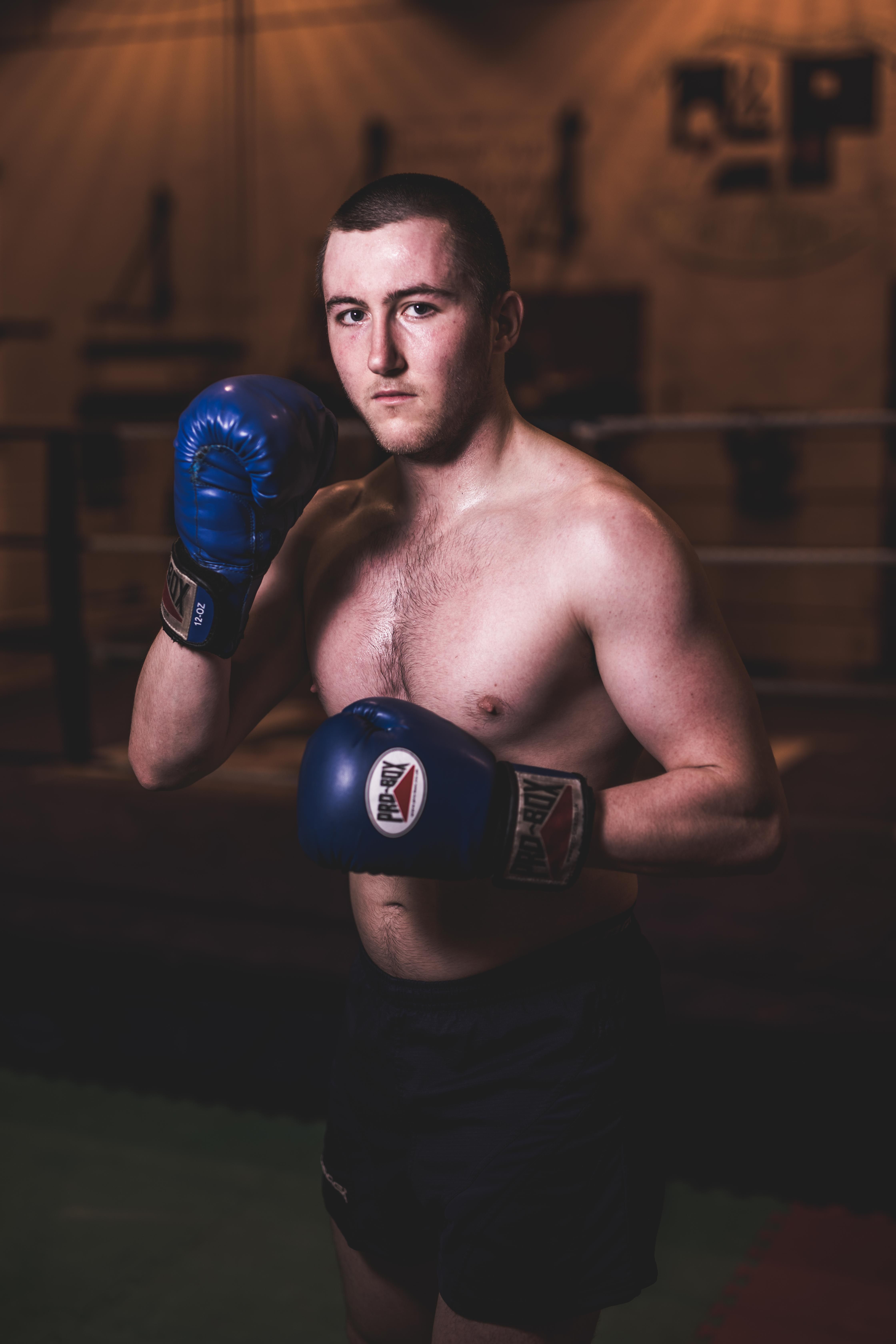 Cardiff Uni Economics final year Rhys is as honest as they come and said he's only "here for the free vodka." It's a step up from VKs in the SU at least. His go to karaoke song is 'Lean on Me' by Bill Withers so he clearly has a romantic side. 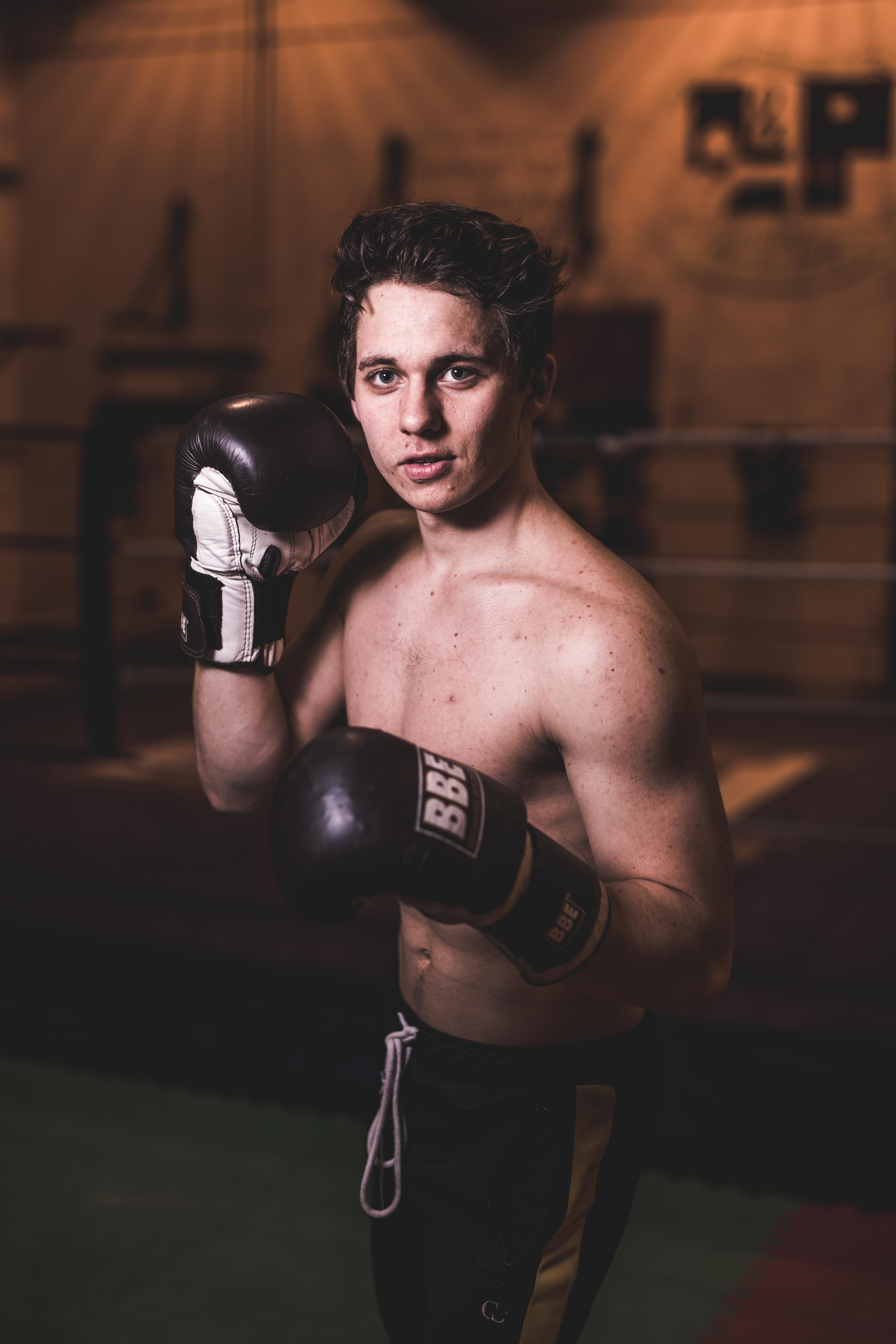 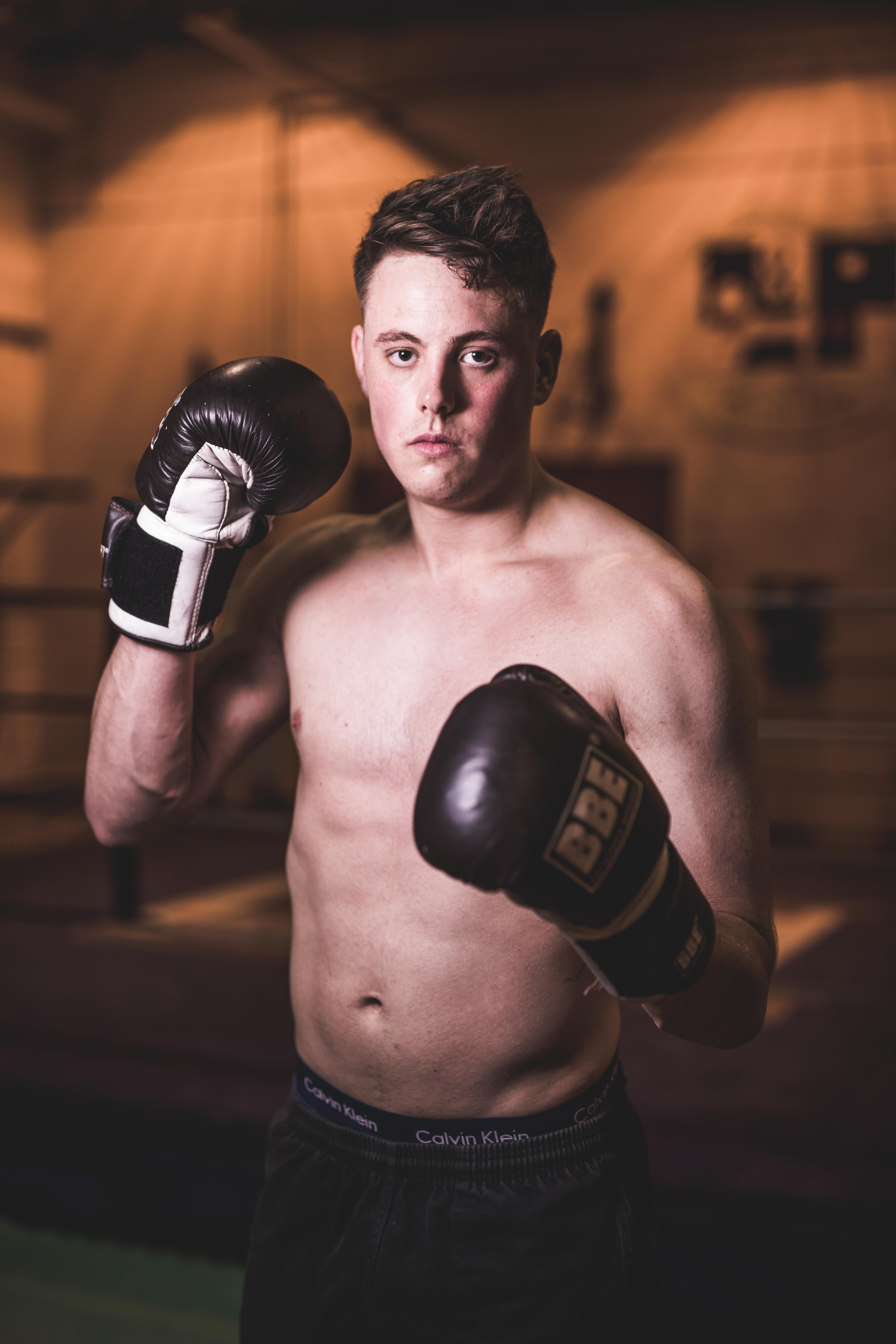 As if there wasn't already enough Cardiff Uni Politics students, we bring you final year 'Henry The Hitman". Henry said: "I usually get paid to take people out, but this one is for free. Evidently Henry is the ladies' man of the group and with a karaoke song of 'I Want It That Way', can you blame the girls? 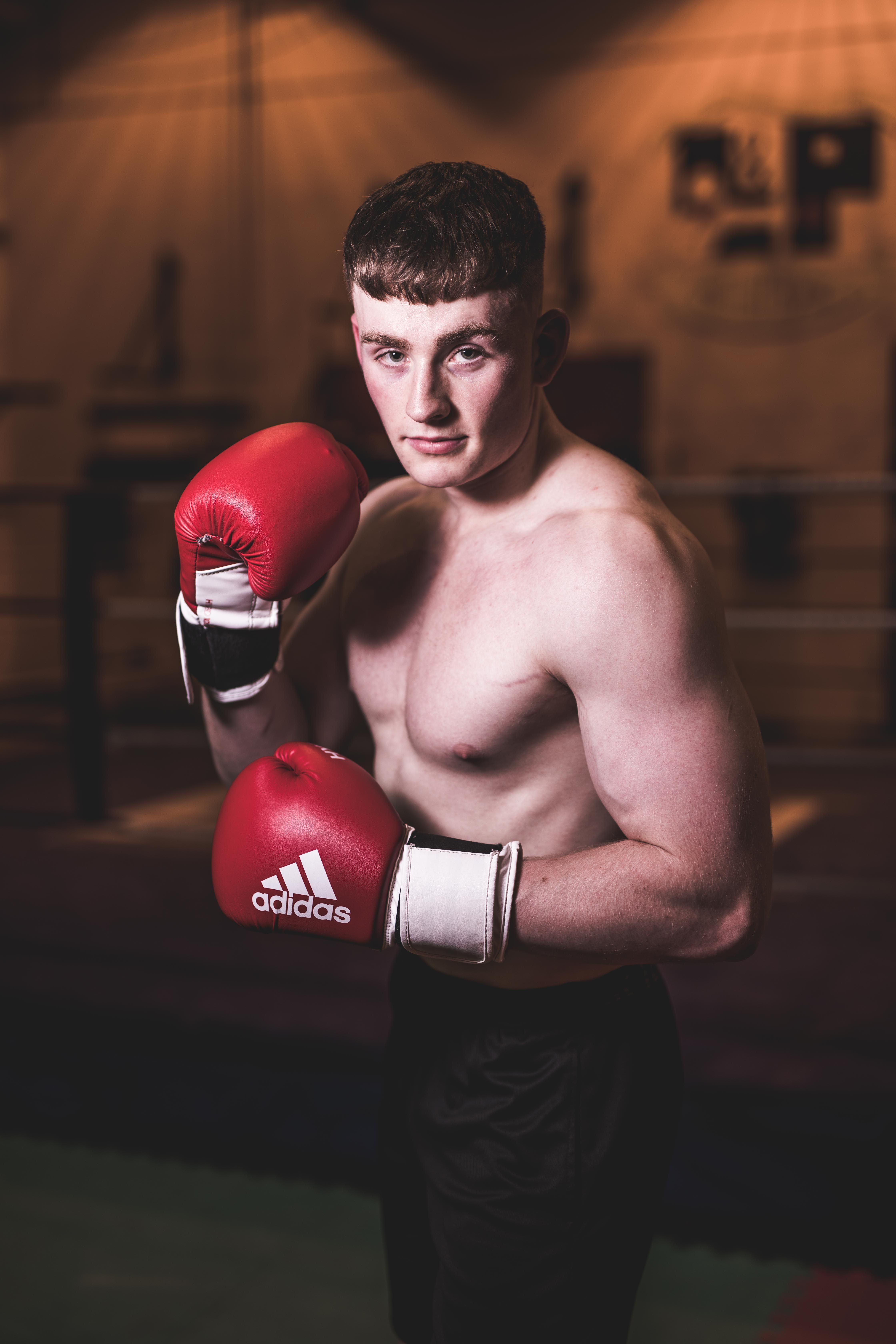 In classic Met style, Chris is a Sport Studies final year. Chris knows where he stands as a Met boy but has redeemed himself with the go to karaoke song of 'I Dreamed a Dream'. He told The Cardiff Tab: "Bang bang, youngest is coming". Does he bang bang as a Met boy though? 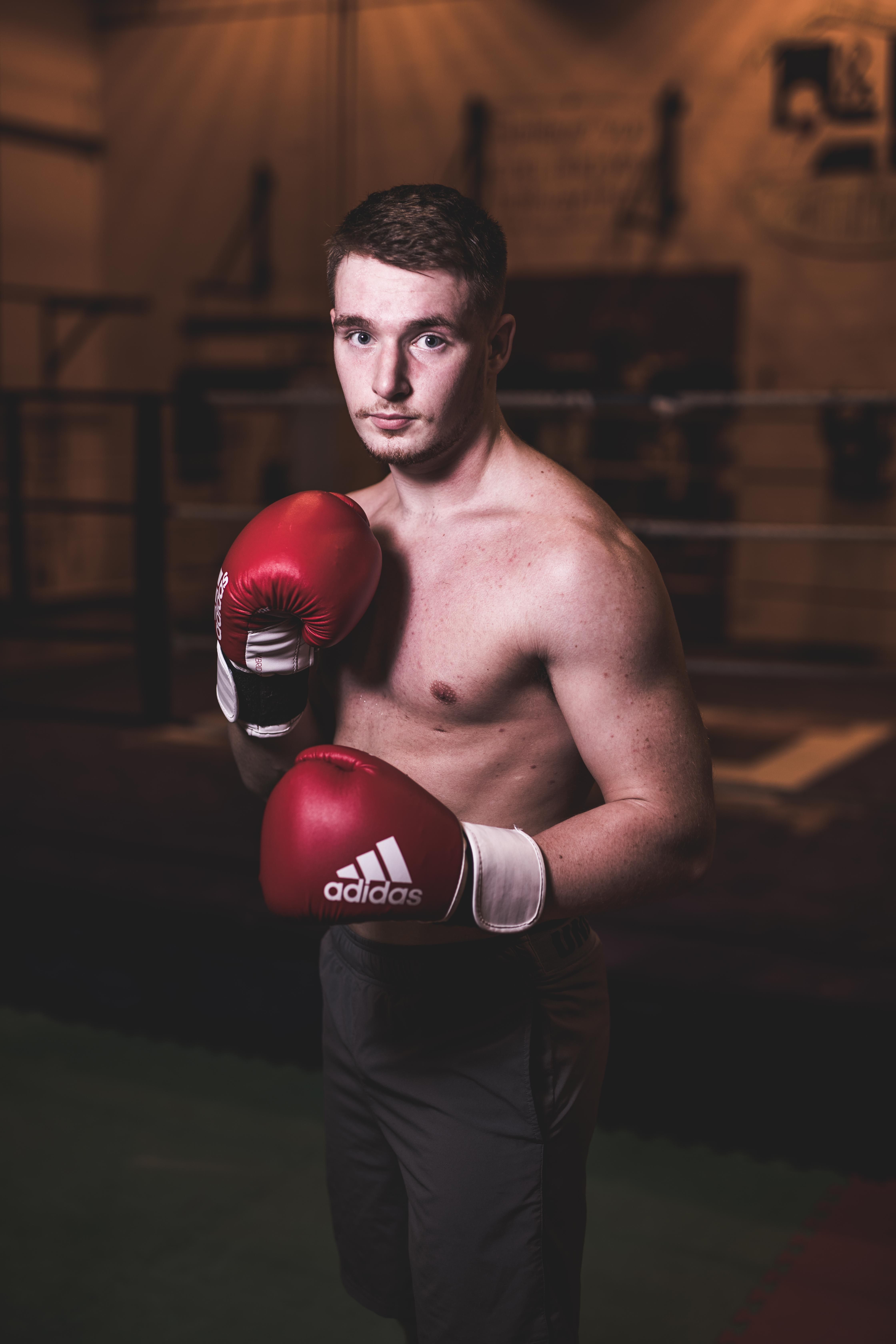 Fresher Dan is studying Sports Conditioning, Rehabilitation and Massage at Cardiff Met. Dan is a boy after a girl's heart, and with a go to karaoke song of 'Come on Eileen', he's bound to know a good time. He told us: "To me, boxing is like a ballet- except there's no music, no choreography and the dancers hit each other". Definitely a Met boy. 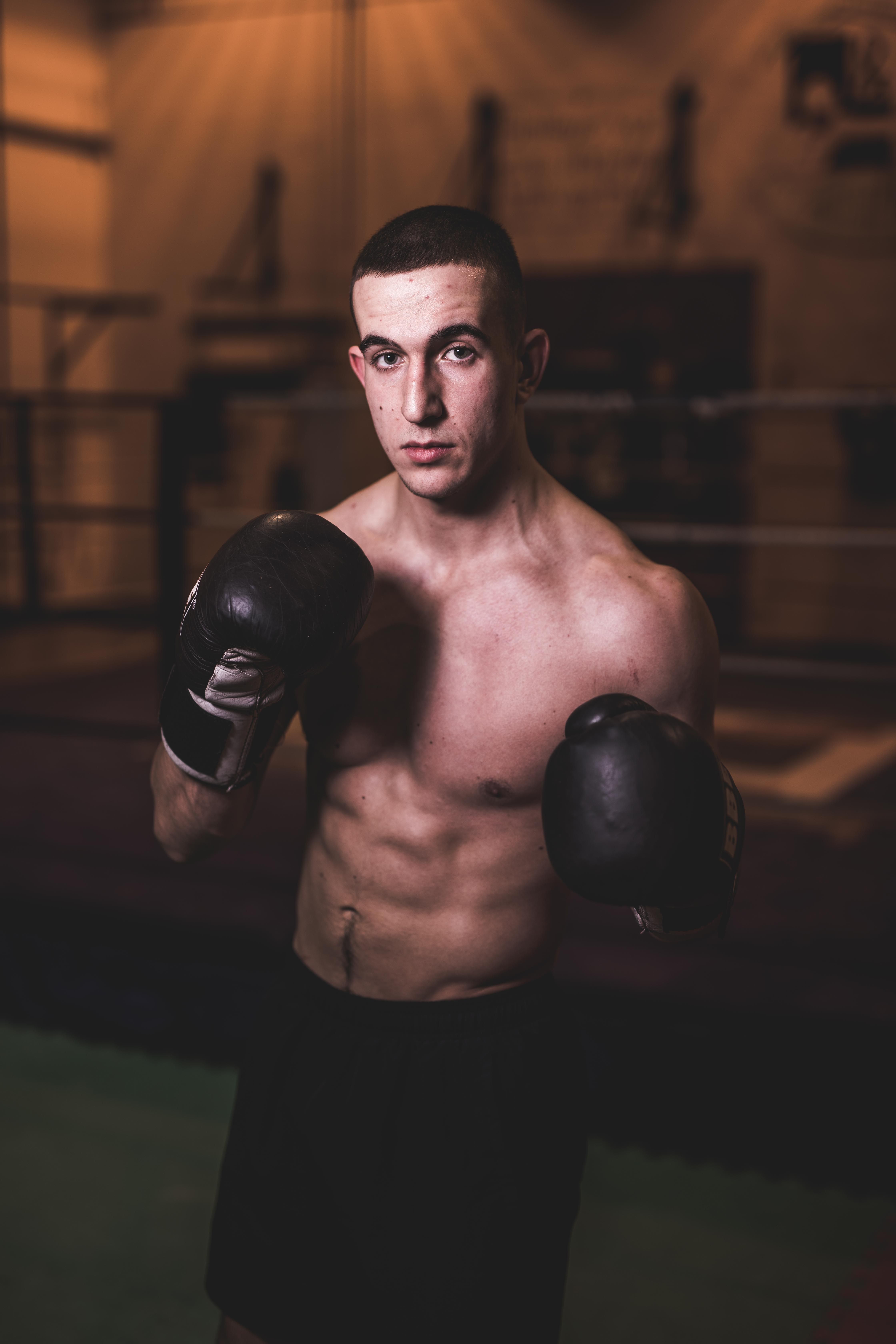 Cardiff Uni Economics and Finance final year Dawid is a smart cookie based on his degree and told The Cardiff Tab: "Everyone has a plan until they get punched in the face". His karaoke song is 'Don't Go Breaking My Heart', so let's hope he won't get broken during the fight. 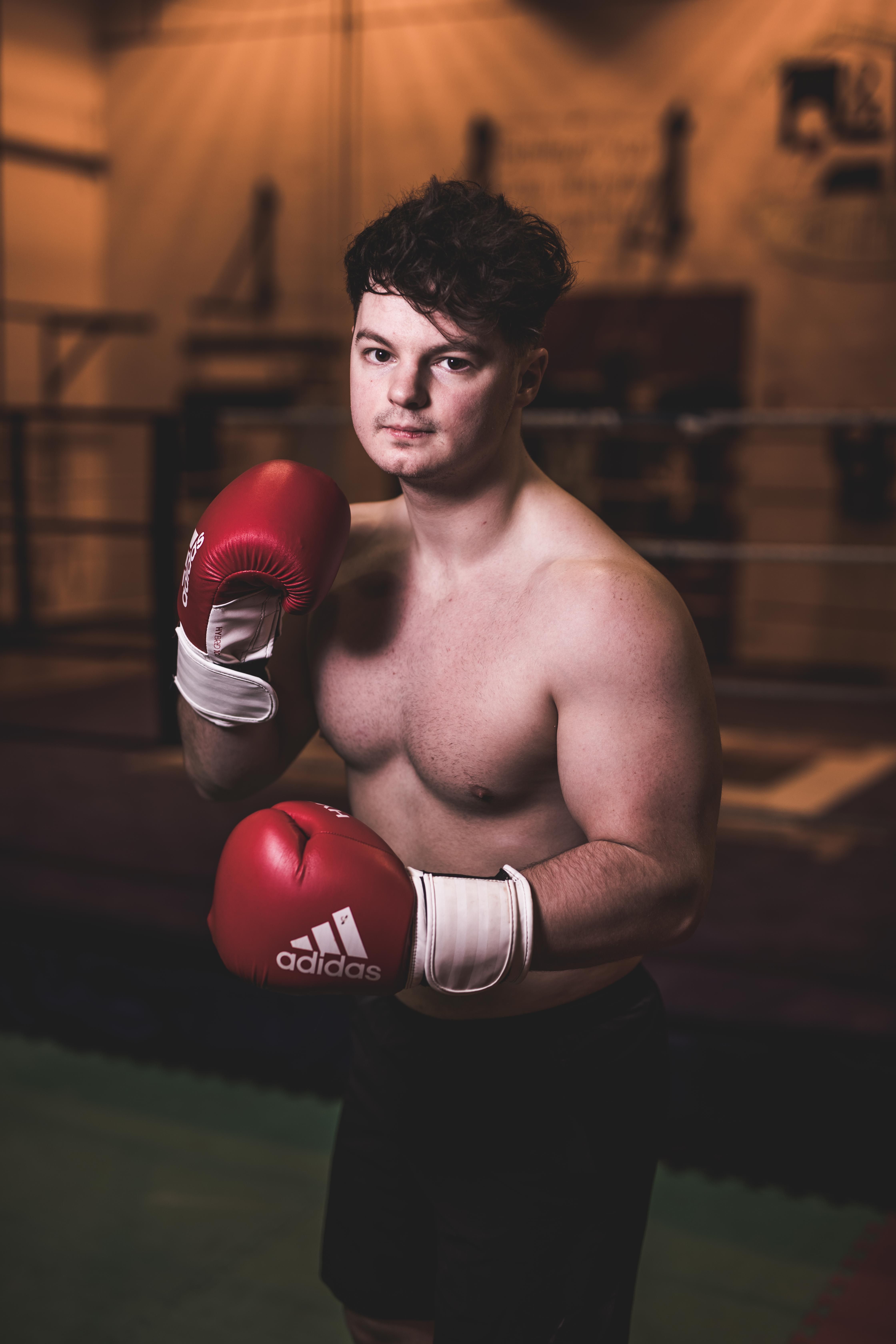 Dav is a Cardiff final year studying Archaeology. Dav clearly thinks a lot of himself and said: "I am not God, but I am something similar". Let's see how that holds up in the ring hey. 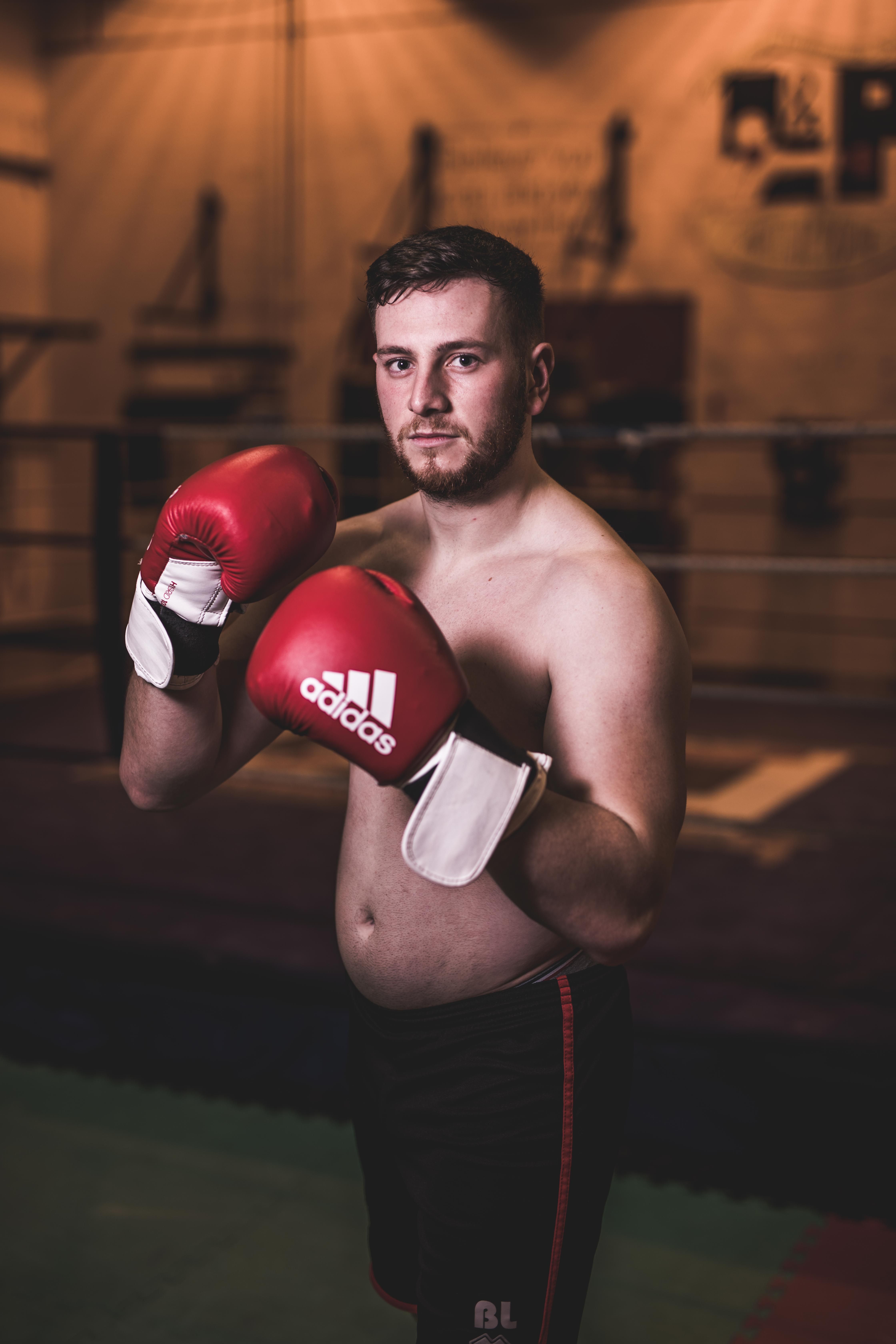 Cardiff Uni Business second year Ben clearly knows a good time with a go to karaoke song of 'Livin' On A Prayer'. Classic. Ben told The Cardiff Tab: "I'm not second, but I am top two". Considering there's only two fighters per fight, it's a given you're in the top two Ben. 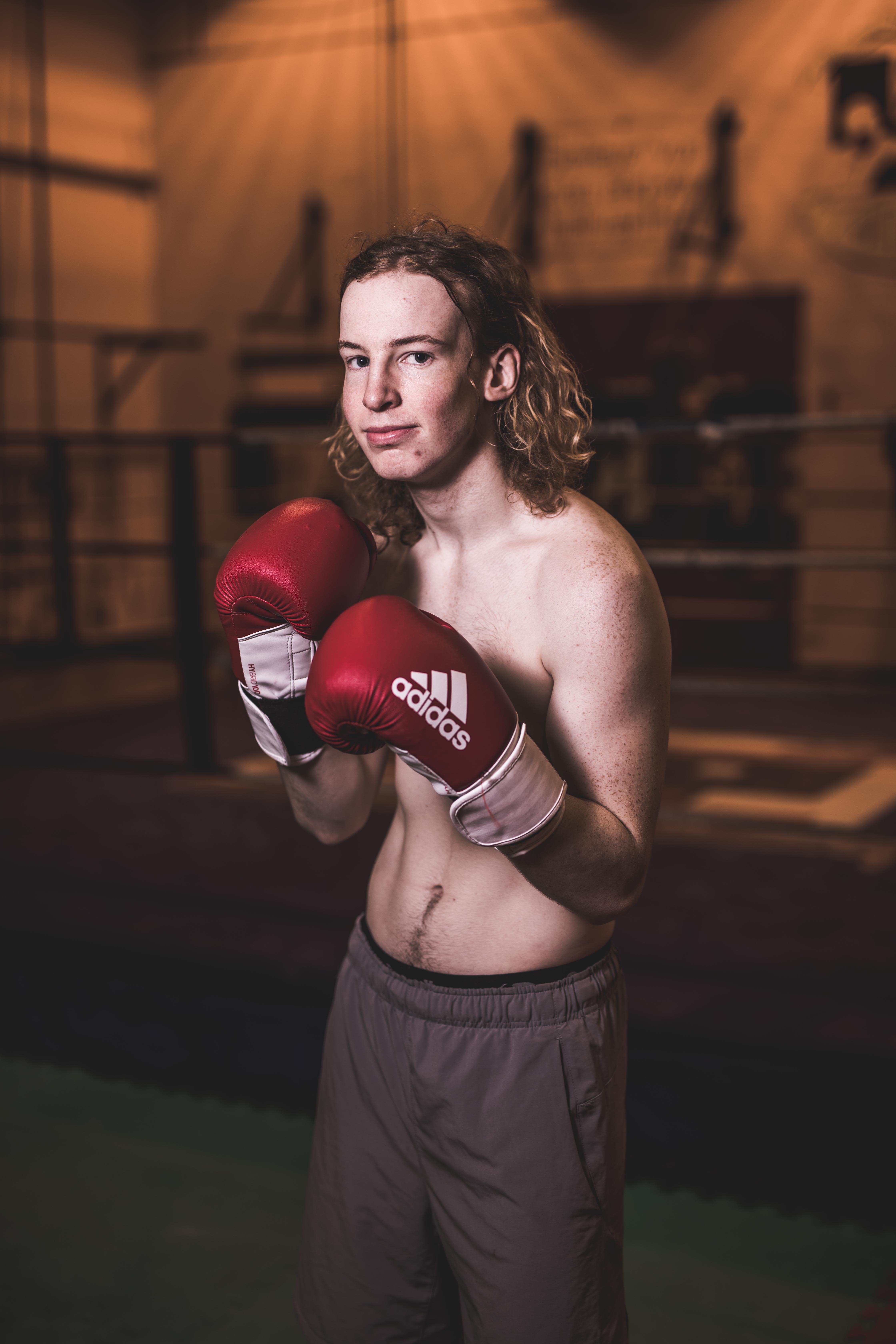 Last but not least, it's Cardiff Civil Engineering Fresher 'Oscar The Ox'. Oscar's go to karaoke song is 'Sharp Dressed Man ZZ Top'. Oscar told The Cardiff Tab he is "Gloucestershire born and Gloucestershire bread". Fingers crossed the bread holds up in a fight- silly fresh.

And there you have it, the contenders of the 2019 Gentlemen's Fight Night. With tickets still available and the after party at Revs, it's bound to be a cracker. If you're feeling super fancy you can even get VIP and ringside tables to get the best view of the eye candy