Cheating on us only made us stronger so thank you, next

If you’re looking for a sob story, check out the Agony Aunt columns

It's the worst feeling. Getting a text or a phone call from your friend, seeing a girl pop up on your boyfriend's phone who you don't recognise. The grief of cheating is something you'll never be able to explain or understand unless it's happened to you personally, and a lot of people take ages to get over it.

But that's not my focus. I don't intend to make this a sob story about how myself and others have been hurt badly by some boy at some point in our lives, how they've broken our hearts and how we'll never trust another boy ever again. If you're looking for something like that though, go and check out the Agony Aunt columns.

No, I want to talk about us girls for a minute (this isn't intended to exclude as I know full well that girls cheat too). There are so many articles talking about the negative impacts on cheating, and I won't lie, I'm bored. I've seen people, like myself, grow into beautiful butterflies from their shitty cocoons, and I want this to be emphasised as a message rather than how much pain you're about to go through. If you think I'm being all fluffy and soppy (#girlpower), here are the stories of the girls who have been positively impacted and changed for the better by what has been done to them by their ex. 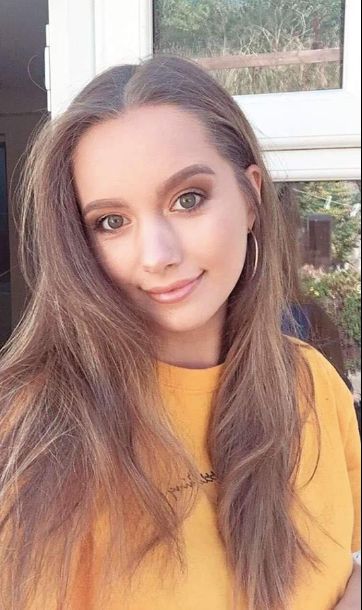 I'm going to begin with my story, but I'm not going to sugar coat it- cheating sucks. Finding out that it's been going on behind your back is something that really, truly hurts you, and it feels like genuine grief for what you thought you had with someone. But because of this, my personality and complete outlook on life is the antithesis of what it was like before.

Being cheated on changed my life for the better- I'm not condoning it though. He was my first boyfriend, and the first person I'd ever fallen in love with, so I had no clue about anything to do with boys, how to be treated, or even what was expected from each other. So initially, being with that person gave me a certain idea of how I should be treated. And being cheated on taught me self worth and respect, don't accept anything less than what makes you and your partner happy.

It taught me that communication with someone is the foundation of a relationship. If they're making you unhappy, tell them straight. Don't ever let someone accept you as a door mat to walk over. I'm proud that I can look at myself now as a headstrong and decisive person.

If I hadn't been hurt as badly as I was, I would have never had the balls to take part in the things I do now, things that I want to do, like writing which makes ME genuinely happy. I've become far more mature and understanding of how relationships, in all aspects work, and I'm over the moon that I'm at the stage where I can just be happy with myself, and not feel sad anymore. 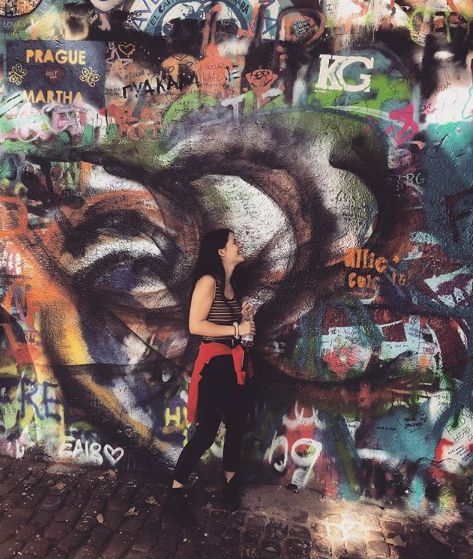 “Being cheated on is the worst thing initially but once I got over it , I felt truly liberated. Knowing I’d got out of a relationship like that made me feel much stronger and having got over the breakup, I felt I could face anything a new relationship would throw at me. I was happy to be independent and enjoying myself again rather than in a relationship where I clearly wasn’t enough.” 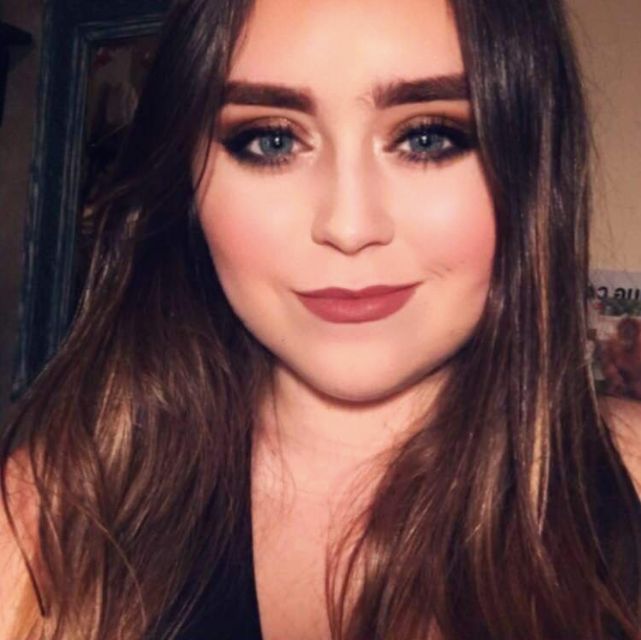 ''I was with my boyfriend for a long time, and everything came out about him being unfaithful on my birthday in a long phone call, in which he ended it telling me he was about to go out on a date with another girl. I felt like I could never trust anyone again, let alone a boy.

"It was soul destroying, but things happen and life goes on, and I think that was the lesson, I had to learn to move on. Terrible things are going to happen to you but it's up to you to believe that you're strong enough to get over it.''

''I was with my boyfriend for nearly two years. The first time I found out he cheated was a year into our relationship, despite me later finding out that it actually happened three months in. Because of that I came up with all sorts of excuses and justified staying with him, because I liked him, and thought that forgiving him would be the best option. Another year passed and just before I was about to leave for university I found messages on his phone from another girl. After we broke up people came forward with other stories that they were too afraid to tell me, as I'd stayed with him the first time out of trust that he wouldn't do it again.

"But I think this experience has made me grow. Staying with my ex after knowing he'd cheated, meant that I was over him from the moment we decided to properly break up. I think the fact I wasn't heartbroken when we finally broke up made me realise the strong girl I always knew I was, was still there, she just got a bit lost along the way.

"Looking back at my previous relationship, I've now learnt what a healthy relationship should look and feel like and I've learnt to never second guess myself when it comes to knowing how I deserve to be treated. I know now that if someone loves you, being unfaithful isn't love, it's disrespect. And if someone doesn't respect you, they aren't worth keeping around."

So we promise you it only gets better, and you won't believe how euphoric you'll feel when you look back at your ex significant other and think… 'well, what was all that fuss about?'