For the love of God, don’t diss our Welsh cakes

You wouldn't think it, but Wales is actually quite a big place. We have shit train services (soz Arriva) so getting anywhere in Wales is never a quick trip. So when a lot of us Welsh folk from all over up-sticks and move to our dear capital, we think it'll be a great experience where we can embrace our culture, right?

Wrong. In the first week of Freshers' you'll realise that the dominating 'nationality' of students in Cardiff are English southerners, and if you don't sound like Nessa from Gavin and Stacey you're immediately branded as not Welsh enough. So on this note, here are some of the things that piss us off about our experiences of being Welsh at a Welsh University. Follow this friendly guide and you'll forever be in our good books.

DON'T SAY THAT OUR CAWL OR WELSH CAKES ARE SHIT

Ah, our childhood. Cold winter evenings and a bowl of cawl- just to clarify, it's like a hot pot/stew, but ten times better because it's Welsh. Cawl was made because we needed a winter warmer in this bloody freezing country, so don't try and tell us that it's a shit version of whatever you've been eating that's similar.

Also, Welsh cakes are NOT FLAT SCONES. We all shiver every time you say it, and our Nain's (Welsh grandmothers, a.k.a legends) are about to kick off at your nerve to say such a thing. 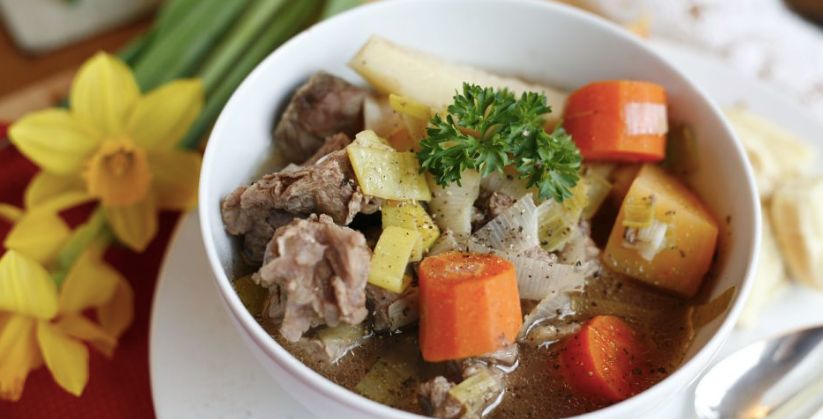 NEVER CALL A GOG A NORTHERNER

If you're a 'Gog', meaning that you come from the north of our lovely country, people unfamiliar to the fact that our accents are our enigmas, will assume we're all from Manchester. Please, for the love of God, don't say we sound northern. NEVER poke the bear.

The thing is, we have nothing against northerners or the accent, it's just annoying when people assume you're English because you don't have THE accent. Not all of us say 'what's occurrin' 24/7. 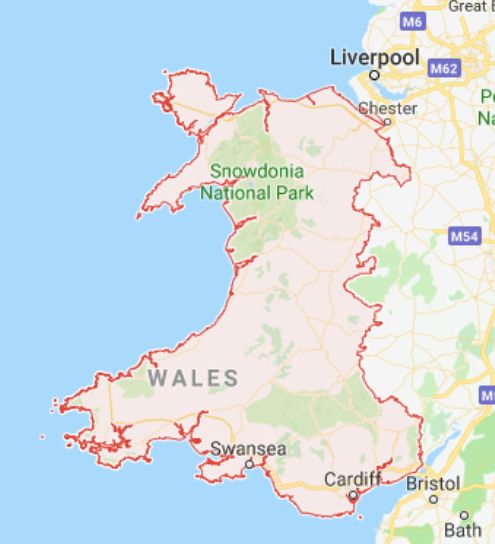 We are Welsh, not northerners

ON THAT NOTE, JUST BECAUSE WE DON'T SOUND WELSH OR SPEAK WELSH, IT DOESN'T MEAN WE AREN'T WELSH

What you also find is people often pitting Welsh people against each other. Suddenly, it becomes a matter of who is the 'Welshest', rather than understanding that Wales isn't just Cardiff and Barry. It's an actual country you know.

AND NO WE HAVE NEVER HAD INTERCOURSE WITH FARM ANIMALS

Ah the lovely old wives tale, that all welsh people have to seek comfort in our lovely friends. You may have heard from your mate's, uncle's, cousin's dog that someone got a little bit friendly one time with a sheep, but no, to confirm, we don't do that. The joke definitely isn't that funny either. 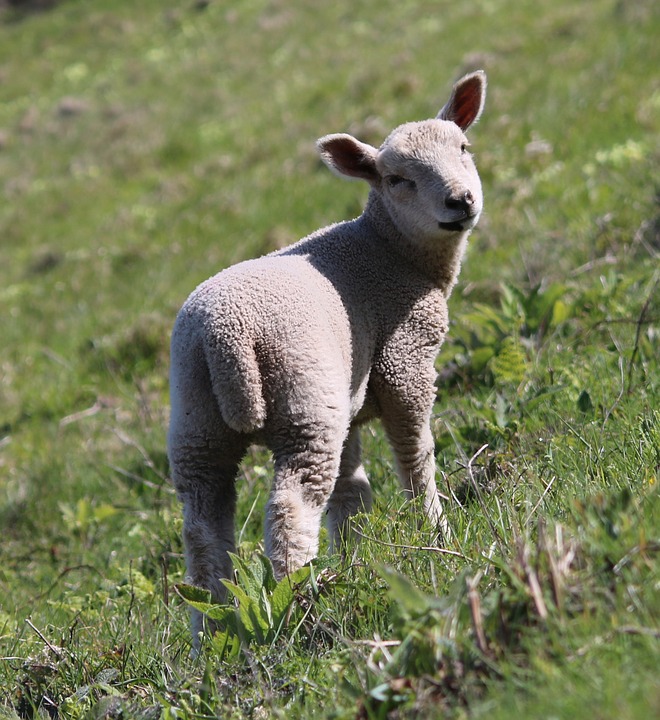 We are singers, we are rugby players, we are dancers. Wales is rich with culture and we all have it as a massive part of our identity. So please don't assume we're all just naive, farm kids.

Welsh people have definitely had it hard, and yes, there is still a lot of taboo topics between the Welsh and English. However, a lot of us are still upset about our history, and even though we welcome you to joke about it with us, please don't take it too far and simply insult us. 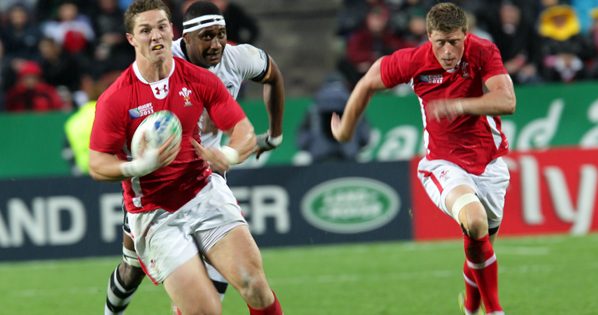 We have some of the best sportsmen in the world

DON'T HATE US BECAUSE OF OUR GRANTS

Yes, our government has been incredibly generous to us for the past few years on allowing us to have a bigger grant, but hey, it's not our fault that Welsh people are as lovely and generous as it says on the tin.

And yes, we've heard that your government are paying for us to have a cheaper education, and we think you're a dick for saying that, Peter.

PLEASE, FOR THE LOVE OF GOD, DON'T TRY AND SAY WE HAVE A DEAD LANGUAGE

This is how most Wales V England pub fights are started, and our language is on the rise thank you very much, despite years of people trying to force it into extinction…but that's history and I'll leave you to google it for yourselves. 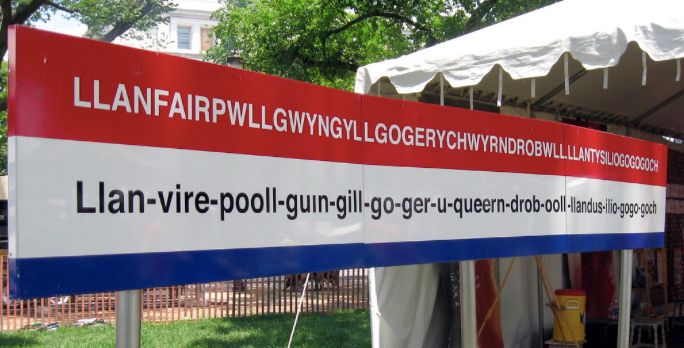 Our language is very much alive, thank you

AND FINALLY, DON'T MAKE FUN OF OUR ACCENTS

If we do actually have them, it can actually be pretty annoying when people are constantly mimicking our accents. A lot of the time we will joke around with you, but at other times we just want you to bog off and leave us alone. There's only so many times I can hear your impression of Nessa.

So next time you're with a Welsh person, keep these things in mind, and it would mean a lot to us if instead of calling us your 'Welsh mate' that you actually knew where, exactly we were from, as you've corrected us plenty of times on the fact that you're from Devon, not Cornwall.