Cardiff Bay are spicing things up

With four floors catered for "adult party, chill, full and soft swinging voyeurism, exhibitionism, couples and single women", Number 19 has filled the gap in the market for the growing numbers of exhibitionists in the Welsh region. 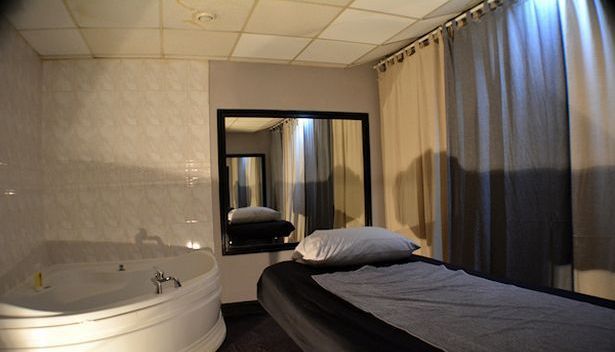 Boasting five playrooms comprised of showers, baths, lockable cages, straps, whips and plans for a fully functional dungeon, Number 19 is open to all sexuality and gender.

In a statement, the owner of Number 19 said:

"Friday and Saturday, we are open to the public but it is very flexible at the moment where we find out what people want. The scene seems huge in Wales." 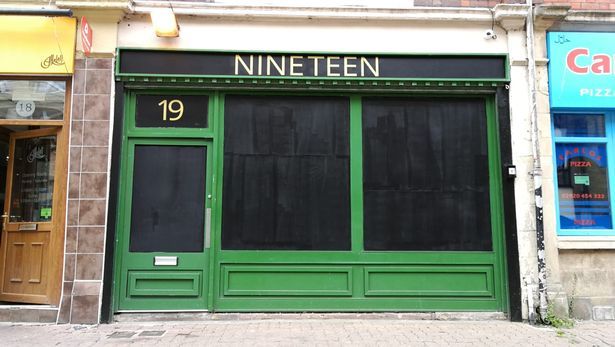 The club also has a set list of rules, spanning from a restricted-phone usage policy to fees for bringing alcohol.

If you don't fancy being caught joining the doing bits society in Bute park, head over to West Bute Street.

Undertone and 10 Feet Tall are set to close

All staff of the venues have resigned