Prepare yourselves; it’s time for the Cardiff BNOC of the year final 2018

Who will you crown the victor?

We’ve had numerous applicants and four highly competitive heats, and now we can exclusively reveal our top five candidates who have made it to the Cardiff BNOC final 2018. Once again it’s up to you to decide who is worthy of winning the prestigous title, so here are your finalists:

We kicked off Round one with a draw, with Gemman Burgess and Sheldon Lobo coming in at 92 votes each, and both holding 28.31% of the overall count. 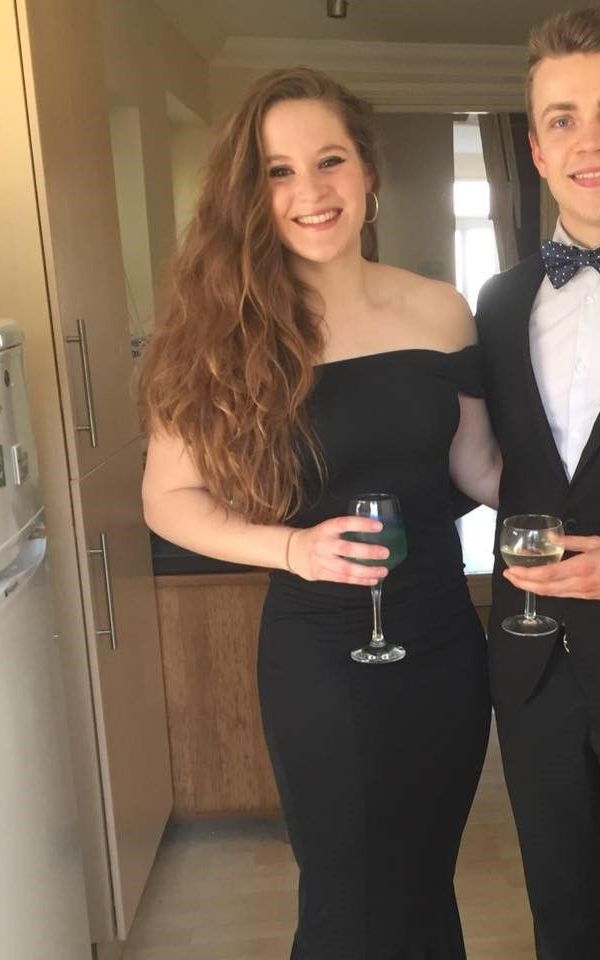 Second Year Physiotherapy student Gemma gained a total of 92 votes in round one, making her one of the two winners. Gemma has been recognised as potential BNOC due to her 21st Birthday antics, when she missed most of the night after falling asleep in the disabled toilet. Gemma came across as hugely popular after being nominated five times in the first week for the BNOC crown. 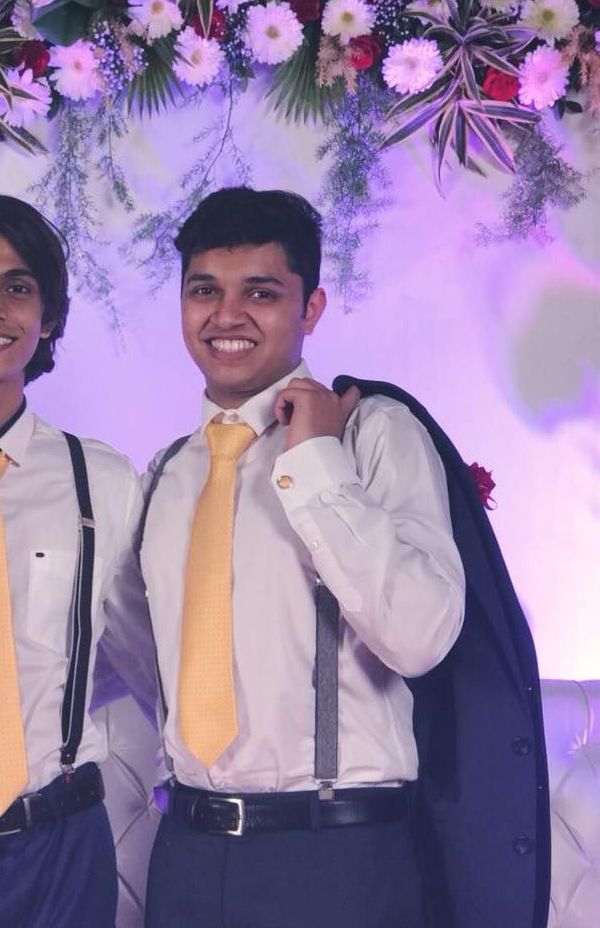 Second year Politics student, Sheldon also gained 92 votes coming in with a draw for the first round, a truly momentous BNOC moment. Sheldon is renowned for his rugby lad status and his prominence as a Fam Fish fave. Sheldon has been recognised for BNOC greatness due to his devotion to the lash. 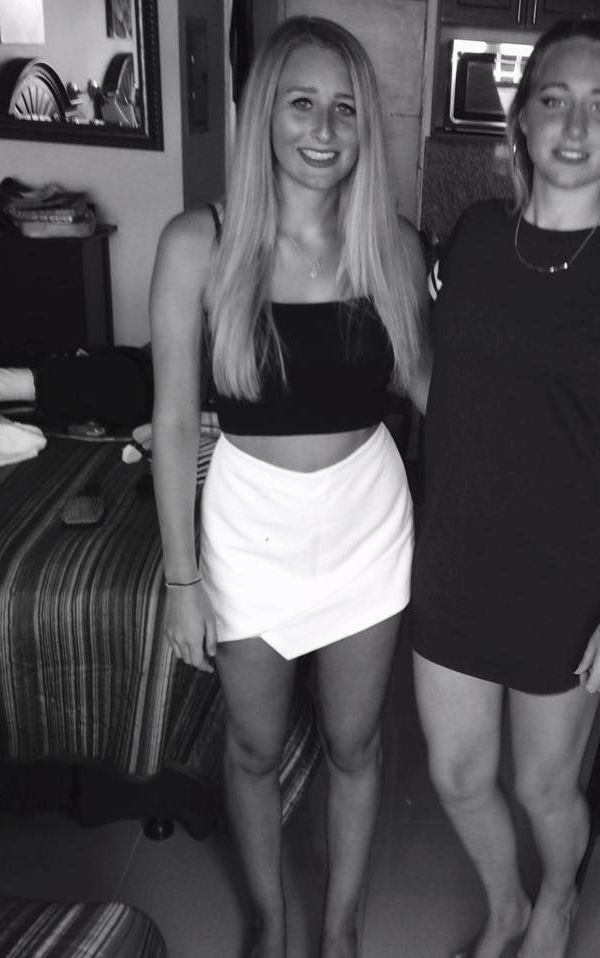 Second year Geography student Amy won 64 votes, a total of 28.32% overall for round two. Amy, frequents the lash every single week so there's no surprise that she's made it to the final, she can always be found in rugby corner despite not playing rugby or being a rugby girlfriend- you stand your ground Amy. Her BNOC status has up until now been self proclaimed, but can she make it official? 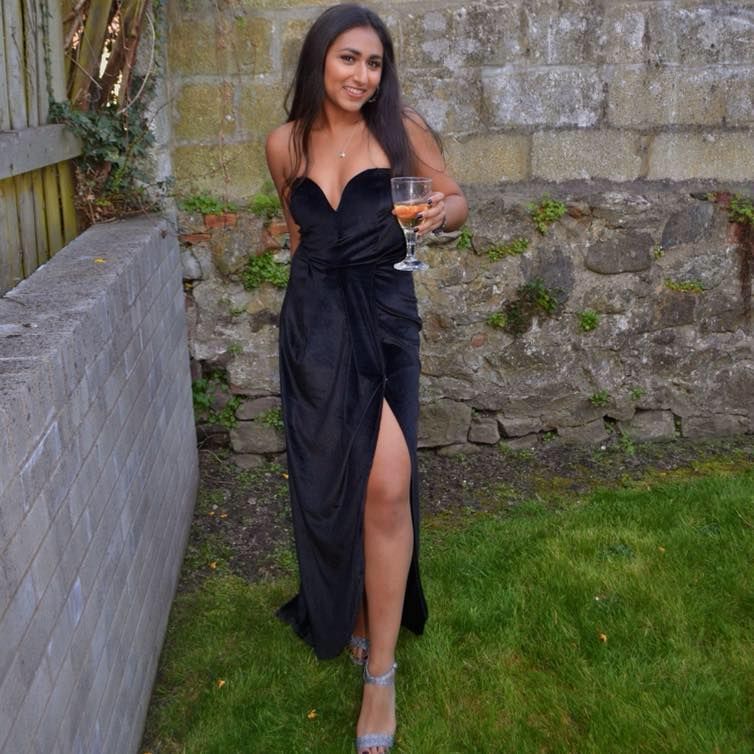 Human geography third year Shyy came in with a landslide win for round three, totting up a total of 246 votes, a 52.01% of the overall count. Shyy has literally broken the record for the most nominations for BNOC of the year, and is apparently already a massive name amongst the geographers- so making it to the final seems the logical next step. Her potential BNOC status is not only reinforced by her amazing reputation, she once started a flashmob in T&A, and if that doesn't scream legend what does? 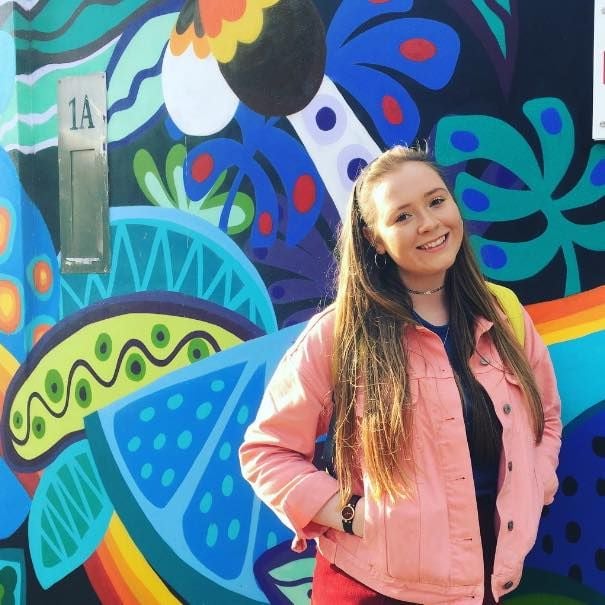 Journalism Fresher, Iona won round four with a grand total of 103 votes, which is 58.52% of the overall count. Iona has made it to the final because, despite her fresher status, she once spent £65 on VKs in one night- student loan well spent. Iona has also some how managed to join the Medic's hockey team by using her undercover journalism skills. And she is also very proud to say she's pulled someone from every year and from every Cardiff based uni; making her an all round Cardiff BNOC.

Who is your Cardiff BNOC winner 2018? Cast your vote below: