Whether they're acclaimed for their seshing prowess, their number of trips to the Lash, or their title among their friends as an 'absolute legend', our next lot of big names are here, but did you make the cut?

Here are another group of worthy BNOCs who have made it to the next round. 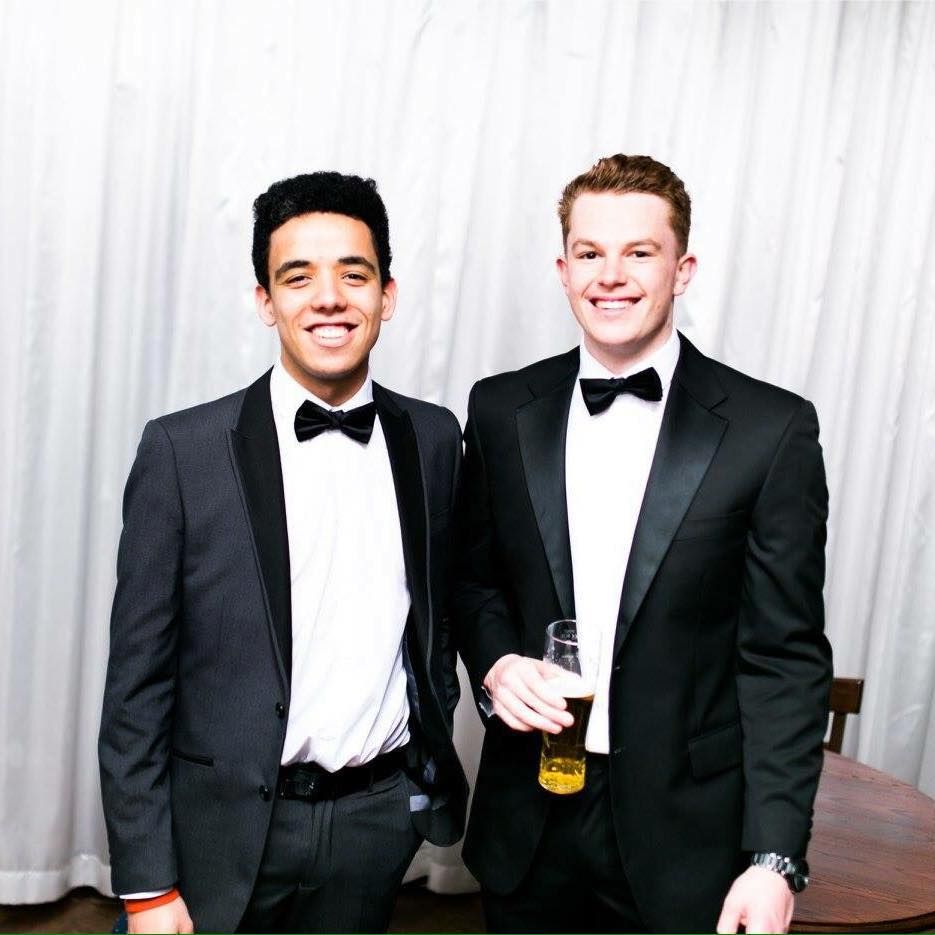 City and Regional Planning fourth year, Jordan is an all round nice guy who everyone knows. He has an impressive extracurricular CV, being President of GEOPL (CPLAN) society, biggest BNOC winner, most eligible bachelor nominee and he's on a billboard for student housing. Goals.

To top it off Jordan was on the SU's version of Take Me Out, during which he had to confiscate a very drunk girls light when she refused to leave the stage and kept matching with every single guy- what a hero.

Jordan is also famed for his organisational seshing skills, as he once sorted a day trip to Dublin with 12 hours notice, including travel and an itinerary of six different pubs. This concluded with an eventful trip back on the ferry in which he made friends with every child in the arcade and got all his friends so drunk that one of them told the captain to fuck off. 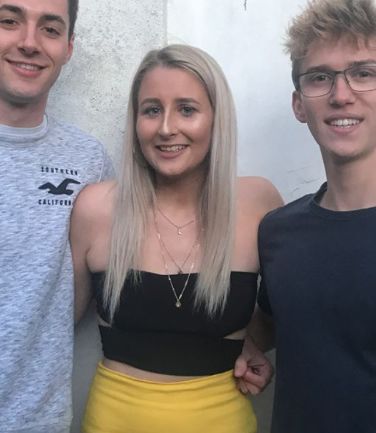 Second year Geography student (known to her friends as a colouring degree) Amy, frequents the Lash every single week. Hailing from Bristol she's the ultimate roadman and she is a self proclaimed BNOC. Without a doubt she can be found in the rugby corner every Wednesday, even though she’s not a rugby player or even a rugby girlfriend (not yet anyway), which is borderline tragic but at least it means everyone knows who she is.

If she’s not in the lash, she’s in the gym- protein shake in hand
as she wants to stay fit for those rugby lads. But Amy does love chips- many people know her as ‘Sandra’ because she farted in Fam Fish and didn’t want Abdul to know her real name. 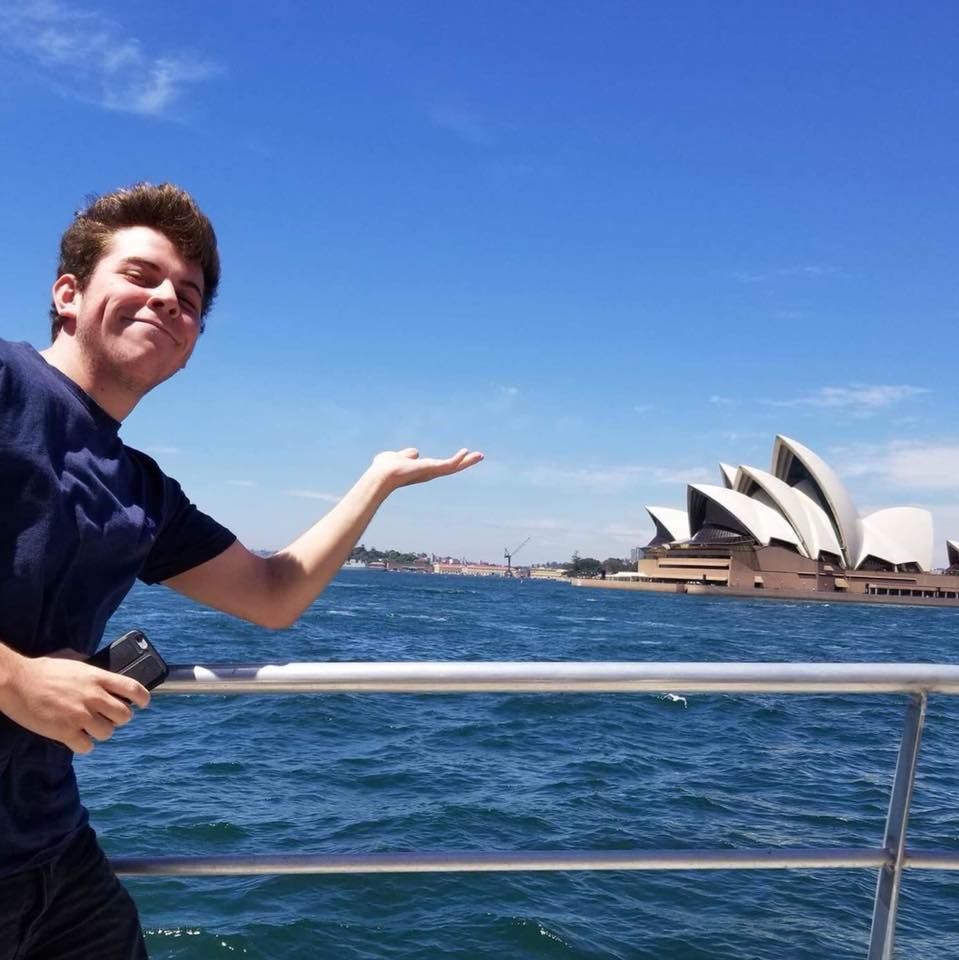 Dan is a third year English Language student, and is probably the only actual celeb nominated for BNOC. A child actor and professional, he is known for his role as Little Alan in Sky One's Stella, he also won the most committed society member at the Society Awards, and is renowned for his moves on the stage in Live Lounge as well as his obsession with whales. He's worked with Ruth Jones a.k.a Nessa and that's major goals right there.

Dan loves a good trip to Charlstons after a night out (a steakhouse open till 2am) and if late night steak doesn't scream BNOC then what does? Dan also co-wrote a play called CA125 which was performed this semester and sold out both performances. But when he's not writing plays, Dan is an absolute sesh gremlin. 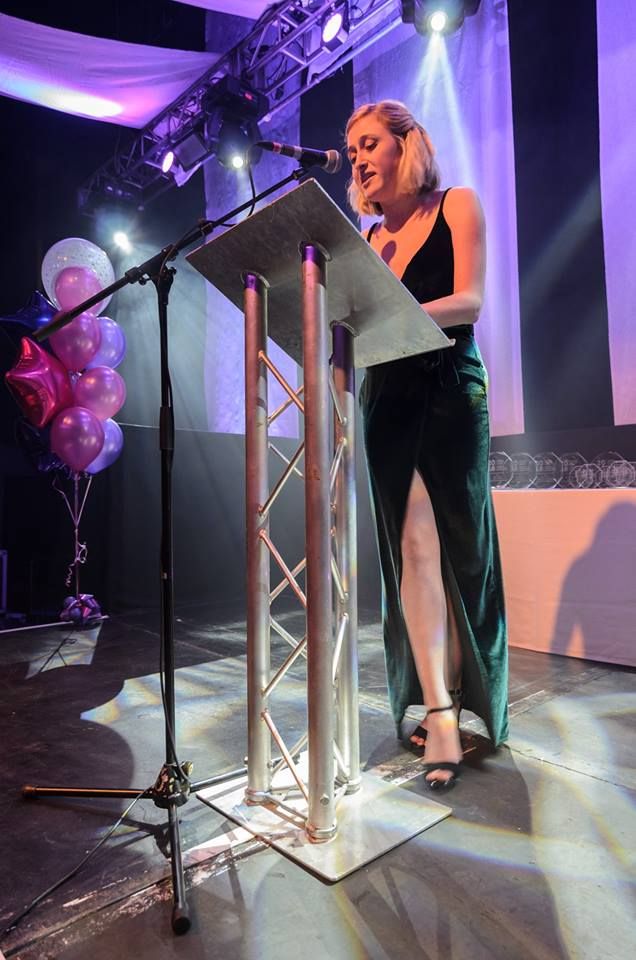 Lamorna is a fourth year studying French and German and is the Current Vice President of Societies. She knows absolutely everyone including all of the committees at Cardiff University. Lamorna's characteristic cackle and bubbly personality is adored by all and she's known as a major fashonista. She's a big name in the Windband circle too, so there's no corner her influence doesn't reach.

If you don't know her from all that, this year she fell over and emptied 30 litres of cold water over her head outside the ASSL- classic.

Vote for your BNOC winner for heat two below: