In October, Cardiff University launched a new scheme for reporting abuse and sexual abuse. Since its launch, over 100 students have come forward to report incidents.

30 incidents of sexual assault and 24 incidents of rape have been reported to the new system, which the university see as a result of the "proactive" way they've been seeking out responses.

But what happens when you use this system to report a sexual assault? The following is a day-by-day account of my experience.

After it happened, I didn't go to the police. The circumstances around what had happened meant I was conflicted on what to do. After a night's sleep at home, and talking with my mother, we sat down and searched the Cardiff University Intranet before finding the Online Disclosure Form.

I decided to make an identified statement as I would be contacted by the Disclosure Response Team with a "a time to talk with a member" message. I was then asked to fill in the details of the incident: 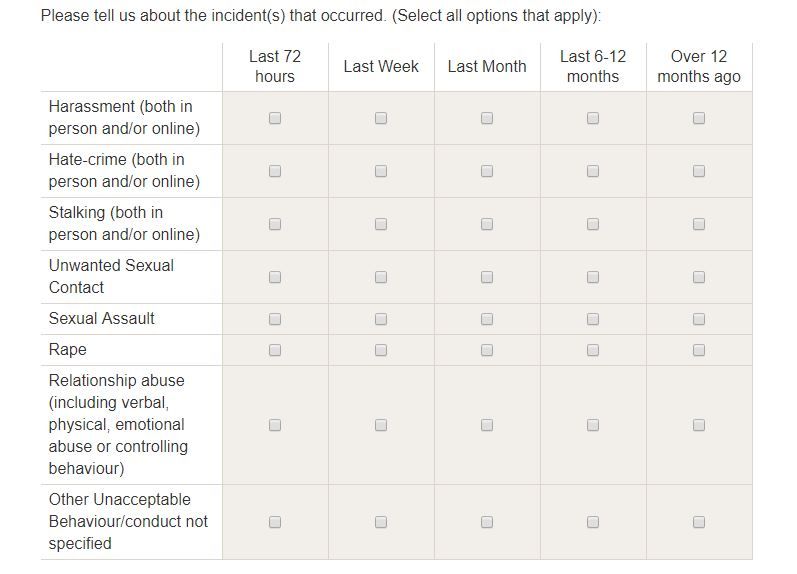 This was followed by choosing from six options of where it happened: on campus, university owned halls, private halls, off-campus placement, other, a private house or online.

The final section of the form was a list of support charities that I could contact for help.

Within 24 hours, I was contacted by the Disclosure Response Team with the option of a face-to-face appointment or a phone call scheduled for the next day.

The Disclosure Response Team do not have an assigned position in the university and so my first appointment was in a spare room in the Student's Union. I was assigned a member of the team who would handle my case from this point onwards.

We spoke about the incident in depth and discussed my options of going forward. I could report the incident to the police, or go through the university system known as Student Cases.

Due to the circumstances of the sexual assault, I was offered emergency accommodation in a different halls if I felt unsafe in my own.

My officer discussed things with me and then made an appointment with the Sexual Assault Referral Clinic (SARC) at Cardiff Royal Infirmary for an examination.

Although I was warned that there can be a three-week waiting list, the final line of discussion was to apply for a counselling appointment with the university's Student Support and Well-Being Team using their online referral form.

The Sexual Assault Referral Clinic is an NHS-based organisation that is tailored to support and inform victims of assault on their options.

I was assigned a team member at SARC who would be my case officer. The Cardiff team is completely female-based. I was phoned by my officer on the day before to explain how the appointment will work and that I will be required to bring the clothing from the night of the incident for evidence.

At the appointment, I was made comfortable with a hot drink before we sat down to discuss the incident. It was far more in-depth than the Disclosure Team. I drew on a photo of a mannequin to show places where physical injury had been caused. They offered two different ways to report it to the police; first is the direct way where you disclose all the information. The second way is an anonymous report where all evidence is submitted as well as the attacker's information for which the police will then get in contact with SARC with their advice on whether to proceed with a formal report.

If it is within the 72 hour window from the assault, they can give you a physical examination. I was also provided with a sexual health check to make sure I had not contracted anything.

All evidence is stored into a personal locker for more than five years so that if the victim decides to go to the police, the evidence is secured and ready. 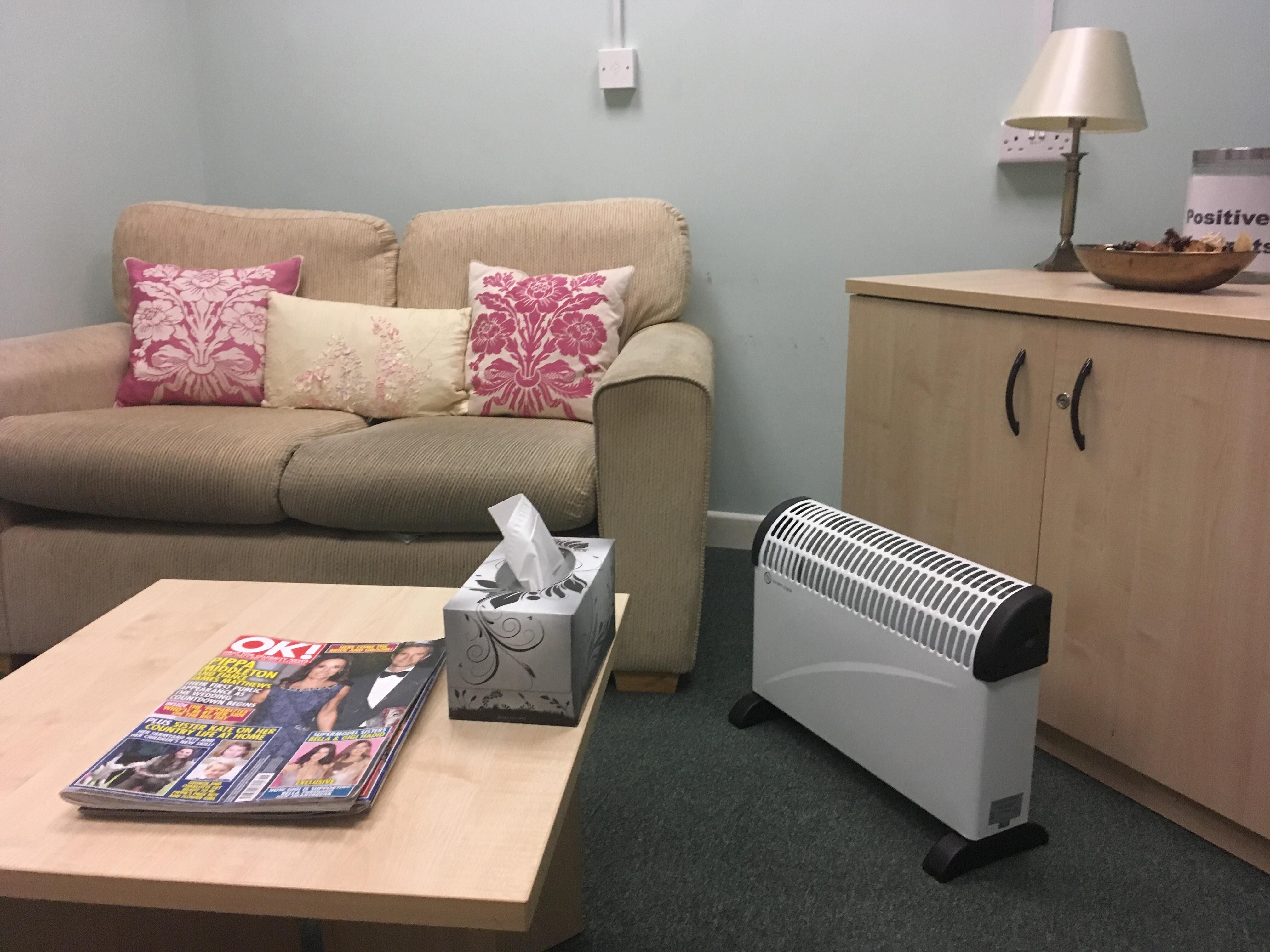 The assigned team member of the Disclosure Response Team email with a request for a follow-up appointment.

The follow-up appointment with the team recapped all the procedures over the previous days and once again discussed the best course of action in my case. They went on to put extenuating circumstances in place for my assignments, in case the incident began to impact my studies.

Due to the fact that it was in halls, I had the choice of talking to my residence staff. Speaking with the security officer, I was offered emergency accommodation if the environment became unsafe and was given a consistent contact with the security team officer.

I was contacted by the Student Support and Well Being team with a counselling appointment slot.

I had my first counselling appointment. I was assigned a counsellor and a slot for six, 50 minute sessions. Counselling sessions are optional, so I was allowed to terminate my correspondence with the counsellor whenever I felt.

Overall, the new system made reporting this incident easier. It was quick and efficient.

I’m glad I chose to use the support system, it opened up many support systems I didn’t know the uni had. In hindsight, the greatest support I received from this came from the counselling supplied by the Student Support And Well-Being as it has brought me to this place of being able to live life semi-normally again.

If you have been affected by any of the issues raised in the article and would like to find out more, click here.