After controversy over over-selling tickets, varsity have created another debacle with making students wait a shocking hour and a half to get their pints in.

One security guard told The Tab Cardiff that people are finishing their drinks and going straight back to the queue, leading to a huge crowd.

With students relying on non-refundable drinks tokens to get their drinks, one student has called it "an absolute joke and so poorly organised." 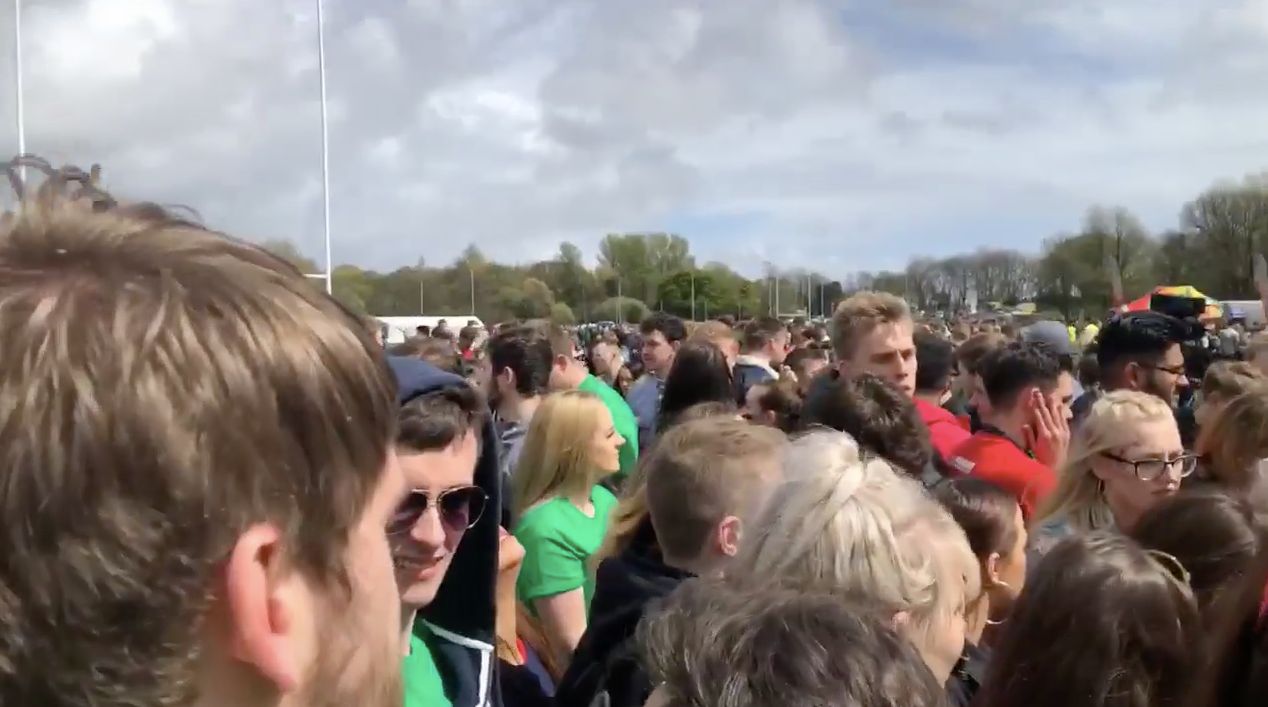 Speaking to The Tab Cardiff, a security guard said: "I know some people have been waiting almost an hour,” although he acknowledged that some had been waiting longer. “People are finishing their drinks and going straight back to the queue."

Cardiff French and Spanish student, Joe also told us some people had been waiting over an hour to be served.

Francesca, 22, who studies Journalism at Cardiff, said: “I paid for my ticket and I just had to queue for about an hour and a half and there’s no cash point on site so we had to walk to go get cash out it’s an absolute joke and so poorly organised.” 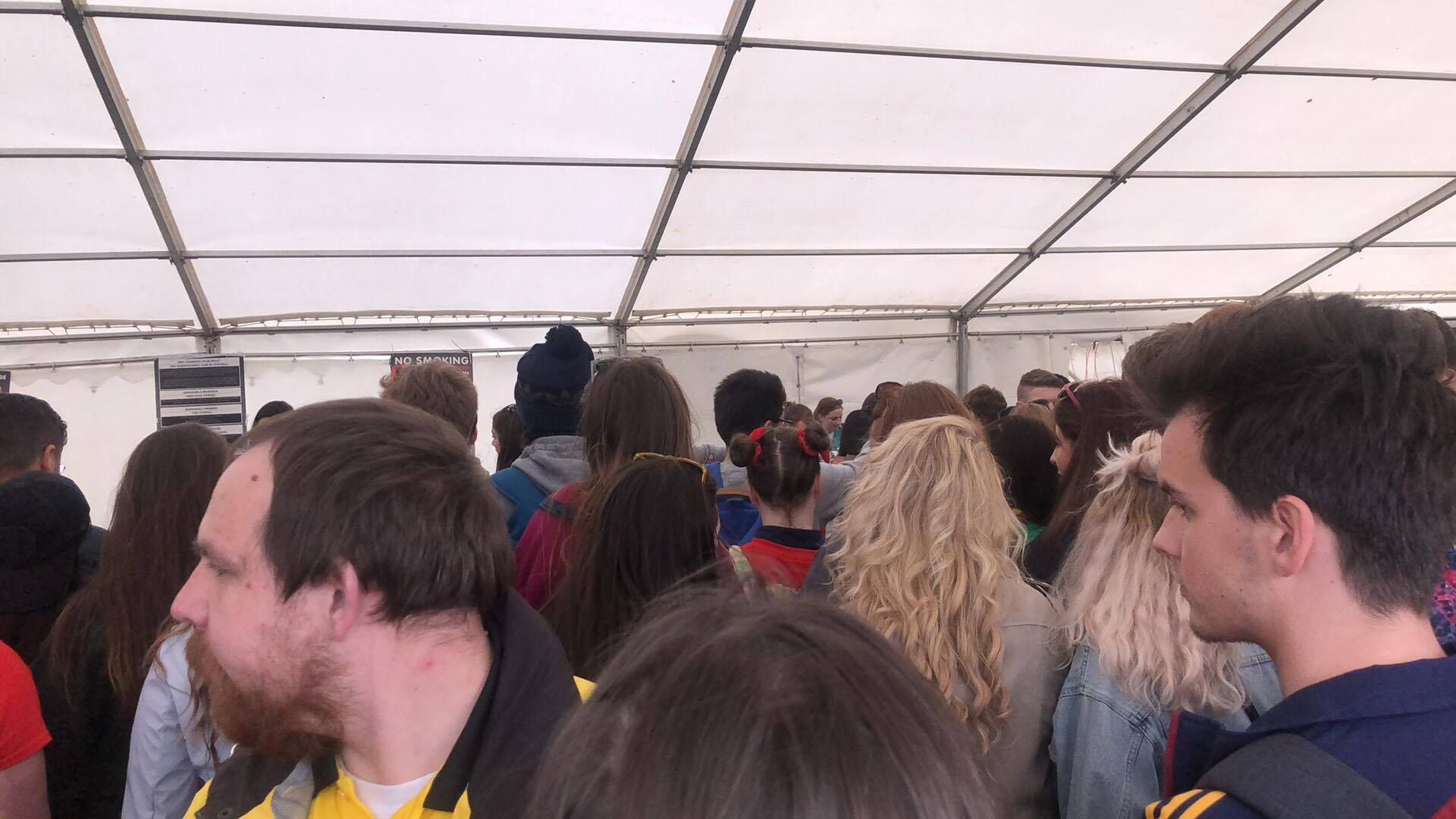 More updates to follow on the drama at Sketty Lane.

Want the latest from The Tab Cardiff straight in your WhatsApp DMs? Sign up here.