Ni how about you fuck off

Get up, get dressed, step out of the house and walk down the street. These actions may feel perfectly comfortable and normal for white university students but for ethnic minority students, just the thought of stepping outside of their homes can be anxiety-inducing nightmares.

Almost every day, there's at least one brave white person who decides to ruin my day by yelling "ni hao" or "ching chong ling long." Occasionally a man will walk up to me, pretend to throw something at my face or attempt to physically intimidate me and walk away laughing with his mates saying, "what's Ling Ling going to do about it? She doesn't speak English!" 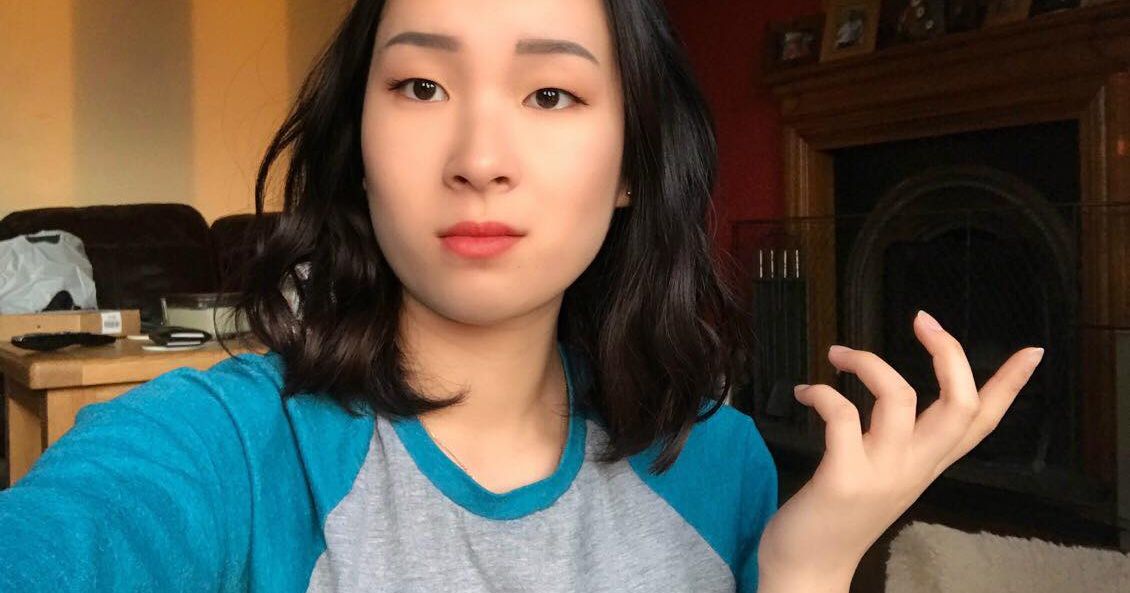 For all of first year, I ignored the daily verbal and physical harassment because I thought I had just been very unlucky. As I met more East Asian students in second and third year, I realised that I was not alone. In fact, to this day, I have never met a single East Asian student who has never experienced this form of harassment at least once during their time in the UK. For East Asian students particularly, we have to always remain vigilant and on guard because verbal harassment is a part of our daily lives.

When I try to speak about this with white students, the usual response is "so?" followed by "it was probably innocent and he was just trying to be nice." Since so many people don't seem to understand why it's wrong to just assume that every East Asian student is Chinese and harass them, I'll spell it out for you here.

First of all, it's incredibly condescending to just assume East Asian students don't speak English. To be allowed to study in the U.K. international students whose first language is not English must take an English Language test to prove that they are fluent enough. And even if they speak broken English, this means they speak another language fluently which puts them miles ahead of ignorant racists who only speak English. 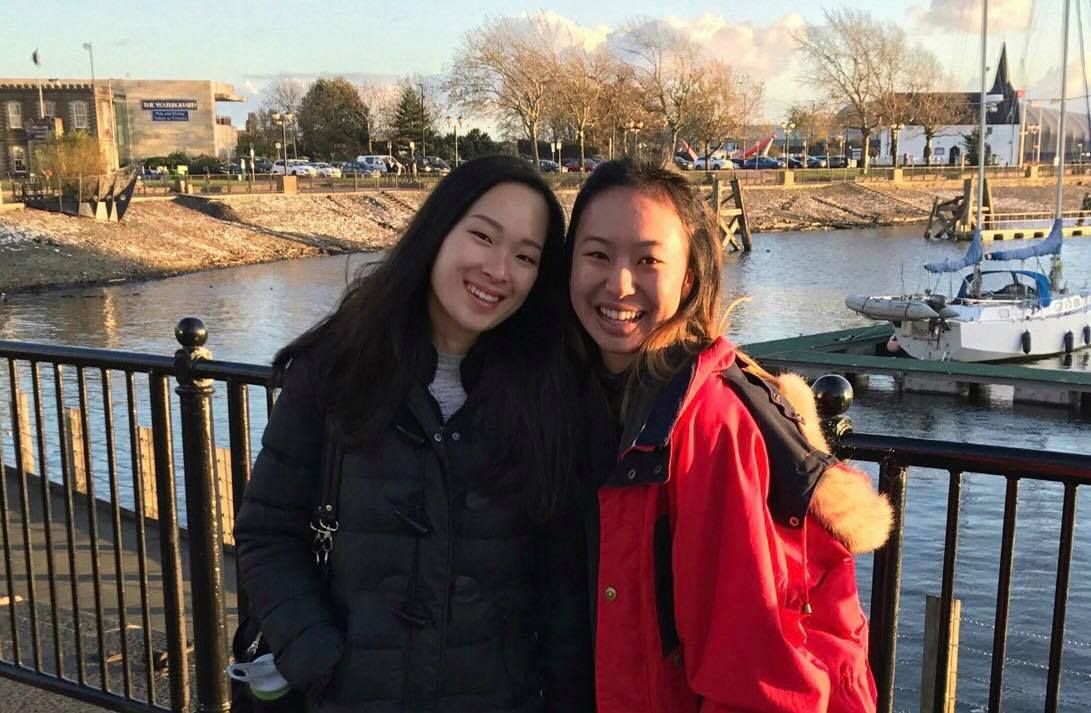 Secondly, there are many MANY other Asian countries besides China. Personally, I'm Korean and I have friends who are Malaysian, Japanese, Vietnamese, the list goes on. And no, we don't all look the same but many people in western countries don't seem to understand that. Have you never considered the fact that millions of East Asians live in western countries? I was raised in the U.S. and most of my other East Asian friends were also born and raised outside of Asia. If we were all in China, and a white person greeted me by saying "Ni Hao", it would make a lot more sense. However, in a western country, there is absolutely no need for that.

I want to clarify that it's not just white people who are guilty of this. There's always the odd non-white person that verbally harass who they think are Asian international students because they view East Asians as submissive and therefore, an easy target that will not fight back. However, an overwhelming majority of the time, it will be a white person making these comments. 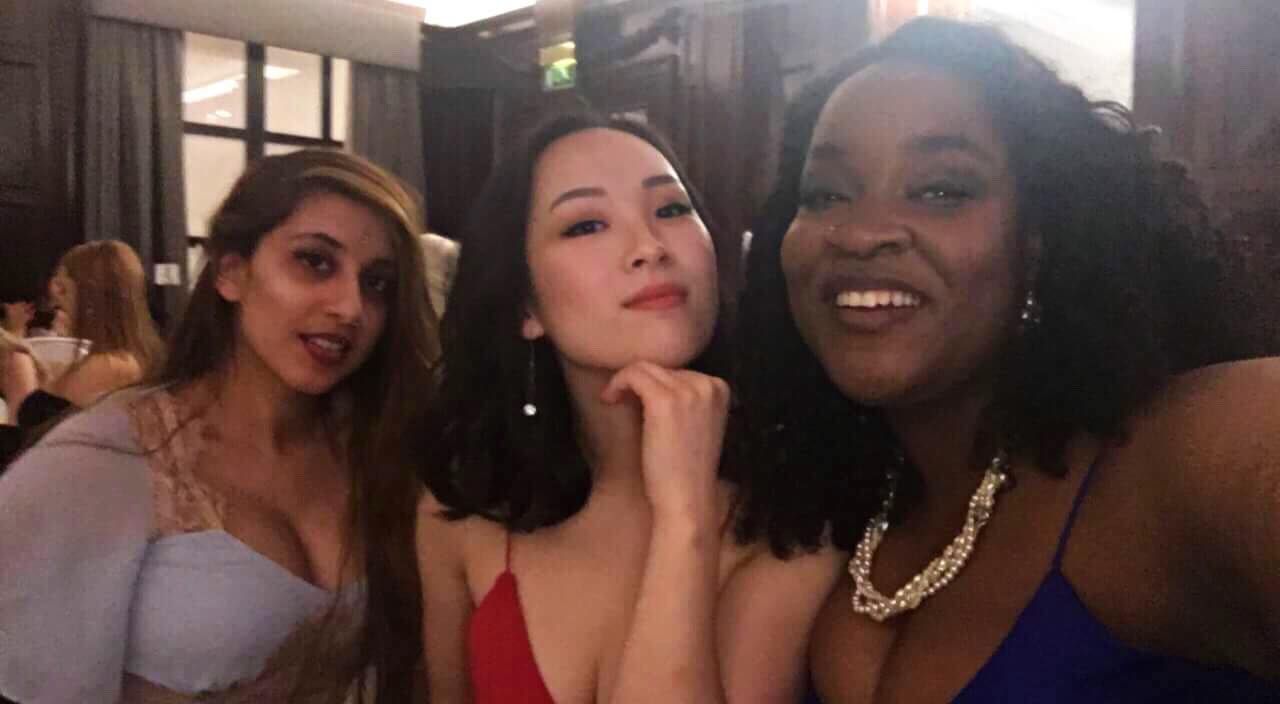 Whether they are intentional or not, non-Asian people need to understand that these acts of microaggression are hostile and derogatory. By shouting "ni hao" or calling someone "Miss China", you are being disrespectful and ignorant, putting all Asians into one very small box and perpetuating feelings of otherness and anti-Asian sentiment.

Just because you see a group of Asian students speaking in Chinese does not give you permission to say "ni hao" or use other methods to mock and demean their culture and just because your token "Asian friend" didn't seem to mind, doesn't mean this is okay.

East Asians are nothing like Mr. Yunioshi from Breakfast at Tiffany's, we are not a caricature of our racial stereotypes and you do not need to squint your eyes and speak down to me in what you think is an "Asian accent" for me to understand what you're saying. Don't just assume I'm Chinese and when I tell you that I'm not Chinese, this is not me giving you permission to keep guessing. Why do you care? What do you possibly gain from being a rude, presumptuous prick?

So the next time you feel the urge to blurt out something condescending and racist to an East Asian person, hold your tongue and leave us the fuck alone.