Just face it, if you go to the library at 9am you’re officially a psychopath

You probably have your student card on a lanyard don’t you?

The student population is split down the middle, those madmen who rise early to do work, versus the dressing gown connoisseur who rises in the late afternoon. The latter group have definitely got the student experience down. You're going to have to get up at the crack of dawn for your entire working life so why for Christ sake would you not saviour your last years of freedom to snooze?

You 9am workers are missing out on valuable sleep, and so, are probs setting yourself up for failure. You might have the first choice of books but you're last in the list of human decency. Yes that's right, all people who go to the library at 9am are psychopaths.

First of all who the fuck do you think you are? Your alarm shouldn't have even gone off yet.

What a bunch of certified keenos. Yes education is important, but would it kill you to snooze that alarm and go later? The ASSL is not like the SU- you don't have to queue to get in you know. 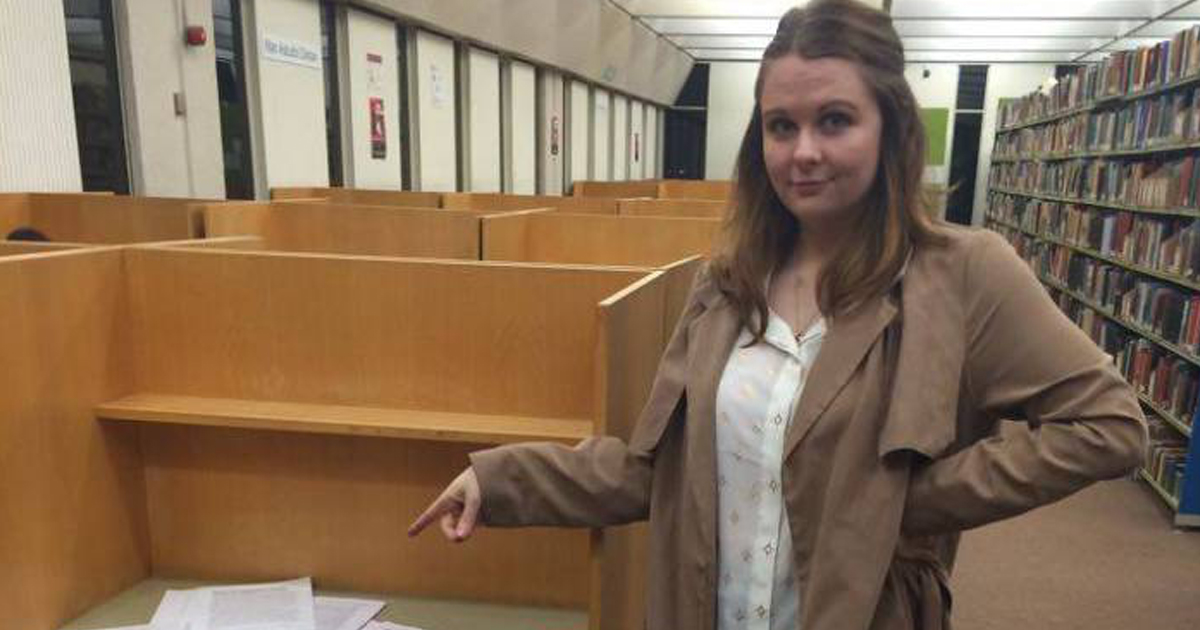 LOOK AT ALL THE EMPTY SEATS

Everyone struggles with 9am lectures so why by the grace of god would you get up WILLINGLY to go and sit in the library at such an hour? You're just gonna sit with your meal deal which you'll probably eat at 10am because you've been up for hours unnecessarily. Just why?

Also you are definitely one of those people who take their personalised coffee flask with them and take a snapchat at 9.03 captioned 'rise and grind'. It's literally a 24 hour library you bunch of cretins.

You are not an investment banker on their daily commute, go back to bed hun. 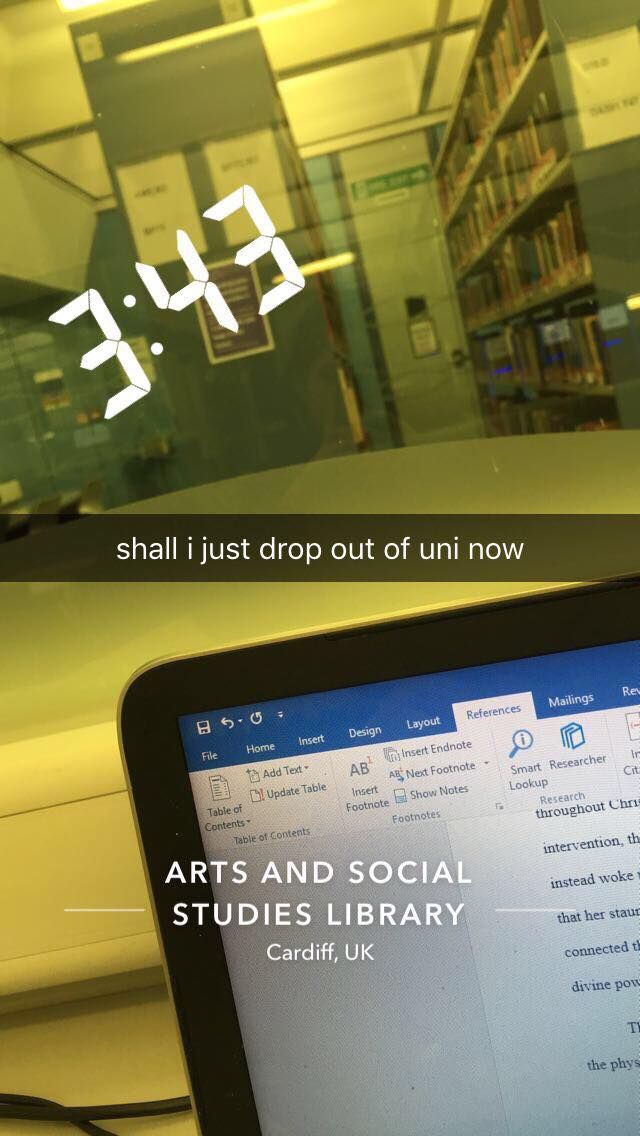 You'll probably work through your hangover and that's plain wrong

When you go on a night out, the work doesn't stop- while your other mates are hangin the next day you're up at eight- showered, eyebrows on, coffee in one hand and colour coded folder in the other. On all other days of the week you're in bed by 10, sleeping in your matching pyjamas you got for Christmas, whilst you passive aggressively ask your housemates to be quiet, as you have to be in the library by nine. But let's be honest, you don't though. 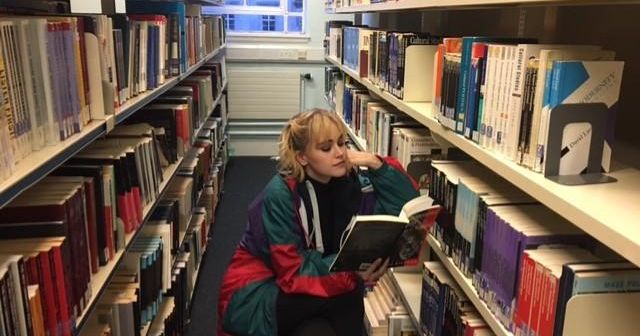 There are literally 1.2 Million Books in ASSL, they won't have all gone by nine, Christ calm it.

You're wasting your time and money

Realistically four hours is the absolute maximum that you'll spend in the library and that's pushing it- so you'll be going home by 1pm when the rest of your house, ( a bunch of normal people) will just be having breakfast and watching dinner date before starting their day. If you get up earlier you have to eat more food, so realistically you're actually wasting your student loan by getting up at the crack of dawn. Get up at one and you only have to pay for two meals. Genius.

What about the sacred, dragged out, getting ready for the day routine?

If you're in the library by nine not only will you miss precious hours of sleep but you'll miss morning trash TV, the standard 12am shower and the joy of sitting in your towel and contemplating life for two hours- it's a strict routine and you can't upset the balance. If you're missing out on that then I feel sorry for you. Even the librarians don't want to be there at nine, so why the heck are you. 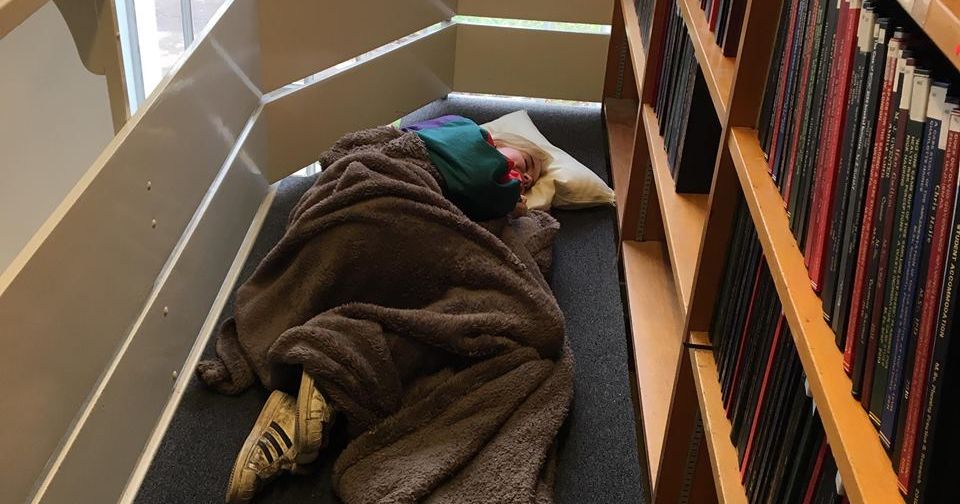 This is the only accurate reaction to being in the library at 9am.

So, you may argue you've got to rise early and be productive, but why not wait until it's for something really important like a flight to Maga. If you grace the library at 9am, you're defo the type of person who got personalised stationary for Christmas and you definitely check in to the ASSL on Facebook to make your mother proud.

People who go the the library at 9am are a special kind of psychopath, fact.

Jokes on you, when they open at 10 on Saturdays.