“The only thing I know is that I know nothing”

There was a time when philosophy was regarded as one of the most desired degrees to obtain. Now though? You have to be a stoner, a feminist or a Cambridge reject to be a philosophy student.

So, it’s time to discuss some of the things that people need to stop saying to philosophy students.

You can't get a job

'What are you going to do with a philosophy degree?'

I mean, that degree in memes isn’t really going to help you out though is it, Carol?

Historically, politicians had to undergo PPE (philosophy, politics and economics) in order to go into the profession, so I don’t know where this stigma came from. The degree has shown to lead to a wider range of jobs than most degrees – from teaching to law to journalism to marketing.

Philosophy students don’t just walk out with a perpetual existential crisis, 95% of graduates in the academic year 15/16 were in employment within six months.

Philosophy is the sleeper course

The philosophy degree has grown a name for itself as the 'sleeper course': the course people go to when they want to experience university life without the work.

I hate to tell you, guys, but philosophy is not, as popularly branded, a degree on bullshit. We will literally be on the phone to our mum in tears between a second bottle of wine and that impenetrable terminology we need to decipher for the three essays due in a couple days.

You won't make it past the first semester of first year if you can't handle essays. 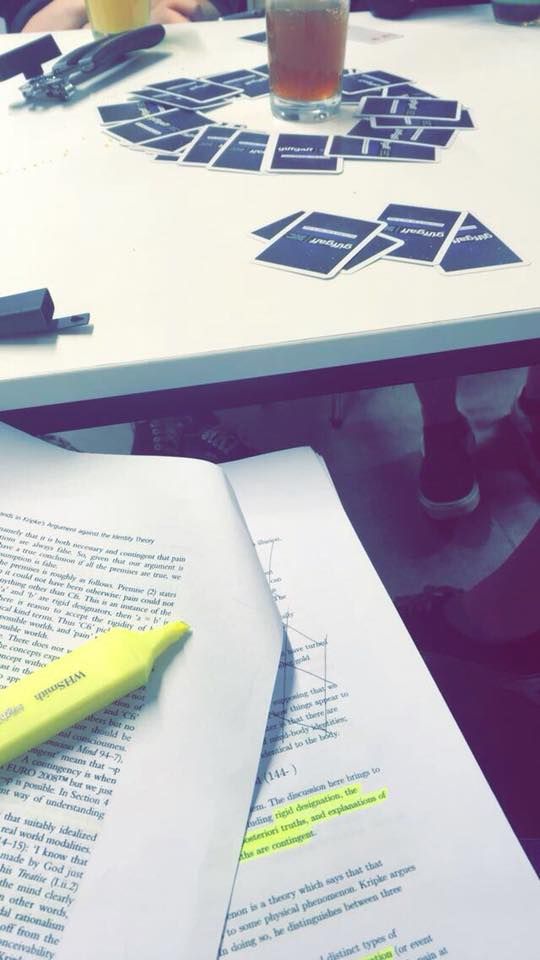 You're the boring one on a night out

Oh yeah, that crippling existential crisis doesn't make us want to drink at all.

I don’t know why or how this happened but being a philosophy student has automatically categorised our community as the boring drinker.

No, my friend, if anything, we are the ones who will drink the most to cope with the slow-burning existential panic philosophy prescribes us daily. 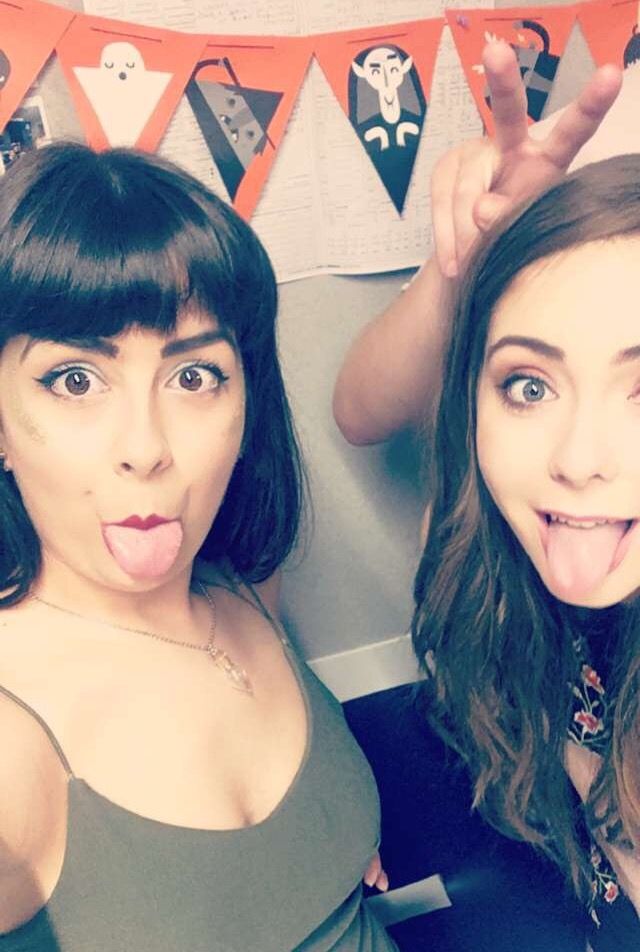 Wait, you're not a stoner?

There are many philosophy student stereotype articles out there so I’ll spare you the from listing them all. In general, you have to be lost, high, an extreme feminist or the person everyone sighs at when you speak in order to qualify as a philosophy student.

Now, while it is true that they exist, there are surprisingly many of us that are just regular people suffering with the descent into lunacy sober and in silence. 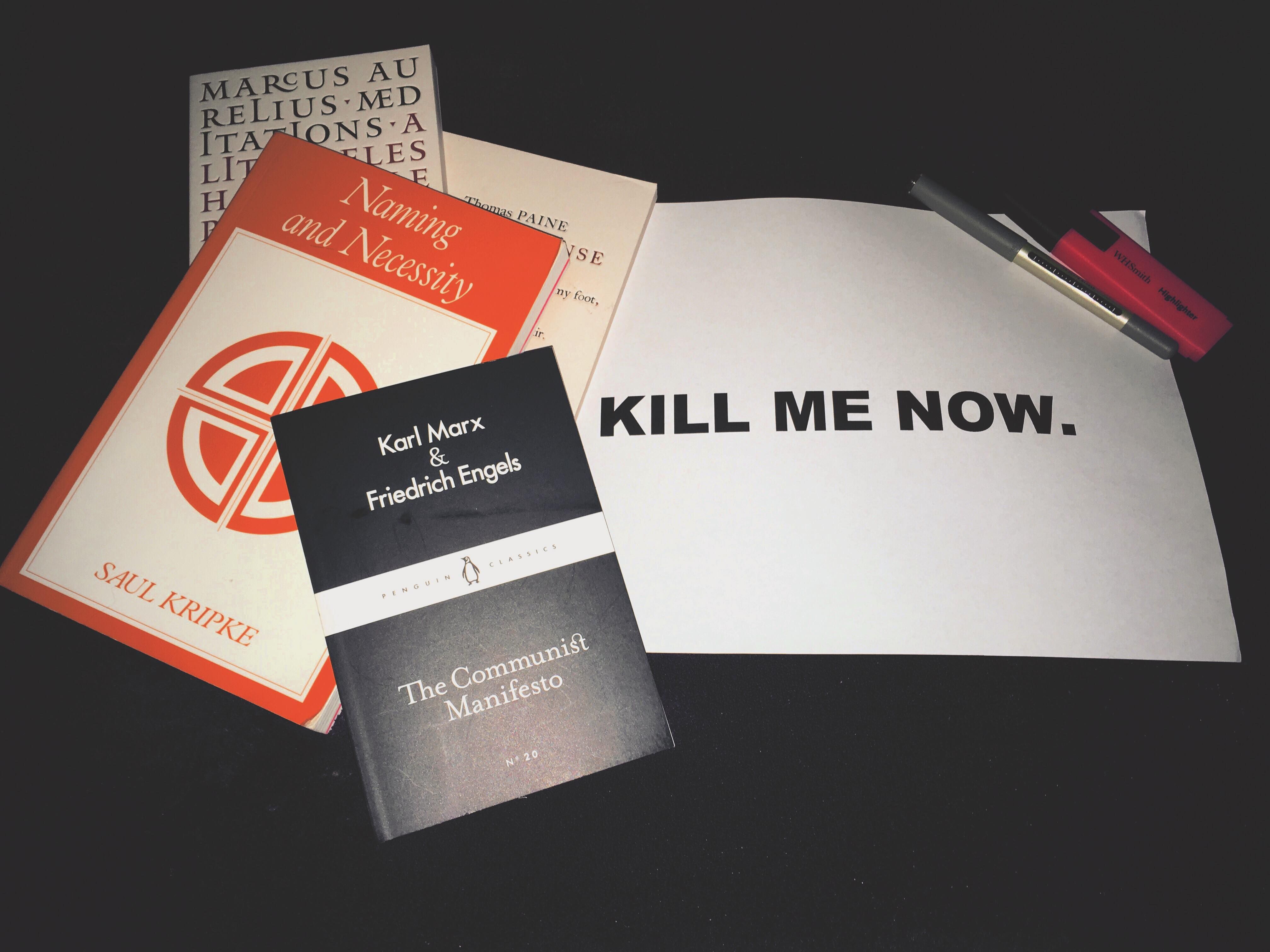 So, you must know the meaning of life!

That would make studying philosophy a bit redundant, don’t you think?

'I'm having an existential crisis.'

Studying a course that seeks to find the answers to the core problems of the mind, the body and the world doesn’t mean we have life-changing advice. We are not Oprah. 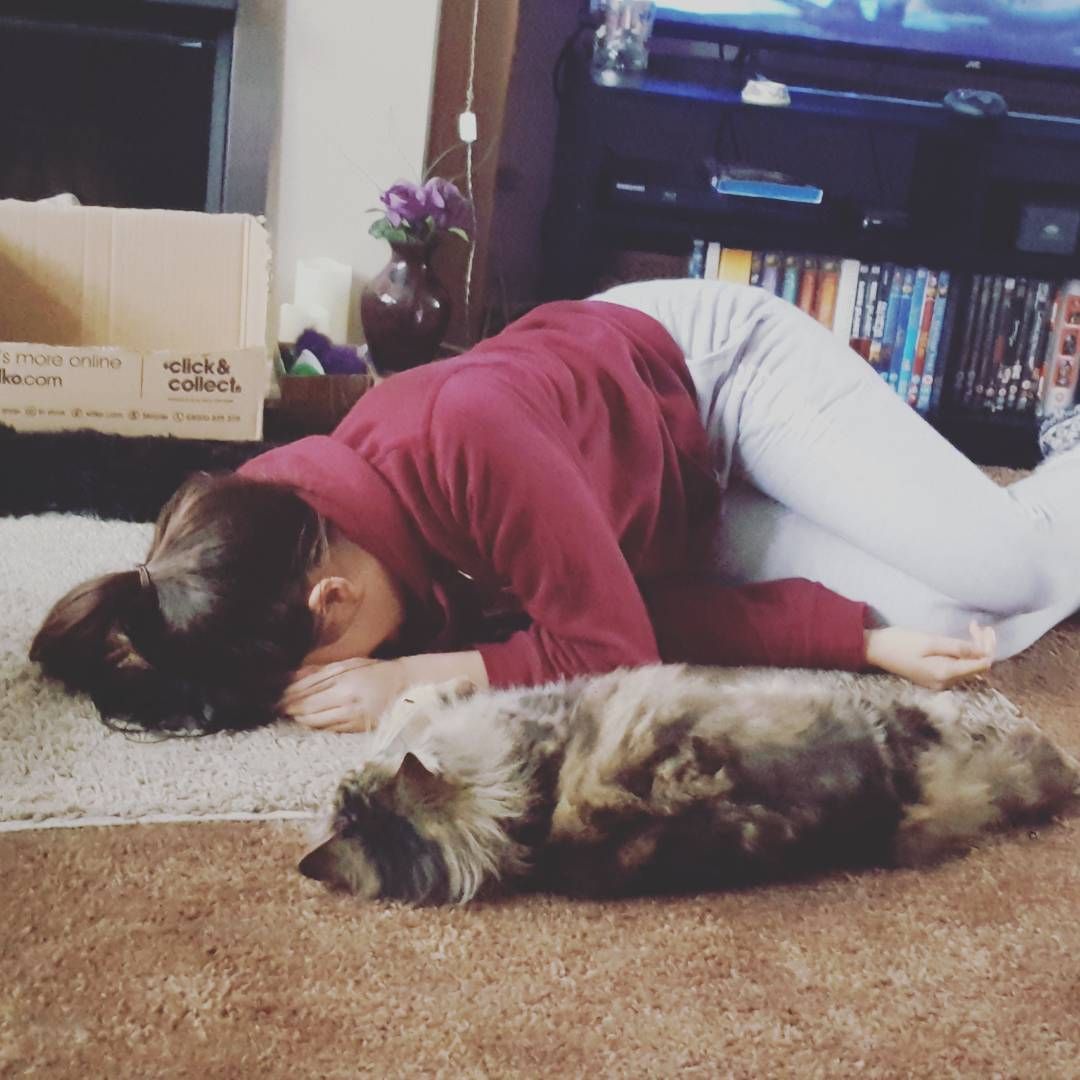 Honestly, guys, this idea needs to end with all subjects. Just because we know something you may not and fall into terminology, it does not make us arrogant asshats.

Sometimes there are moments in our course that we get excited about and like to discuss. Just let us take solace in finding happiness in a subject that often leaves us wishing we’d never left Plato’s cave.

So you're studying psychology, right?

How has this not died yet? 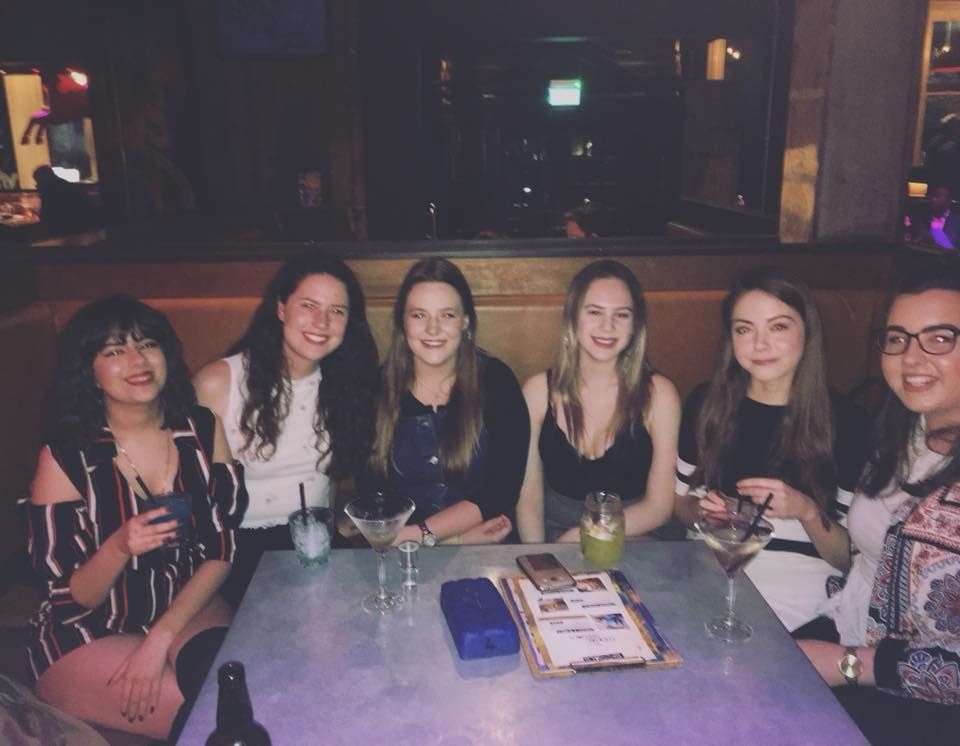 So the next time someone tells you they’re studying philosophy, just take a moment to remember that we’re just regular people… and we will always be up for a night in the SU.