Cancer can fuck off!

President of the Club, Max McGibbon, set up a JustGiving page whereby family and friends of the clubs members could contribute their generous donations.

We spoke to Max who said that "the amazing response we have had for the event shows how many people and families are affected by cancer, and how important it is to try and raise money so we can find a way to beat the disease."

Members are also able donate via the Cardiff University's Student Union website, adding to the £938.86, to give it its grand total.

On Wednesday 14th February members of CUTC, despite the horrendous weather, played their Valentine's day charity mixed double tournament. The tournament took place at Castle Courts "where everyone got throughly drenched but with smiles on their faces." 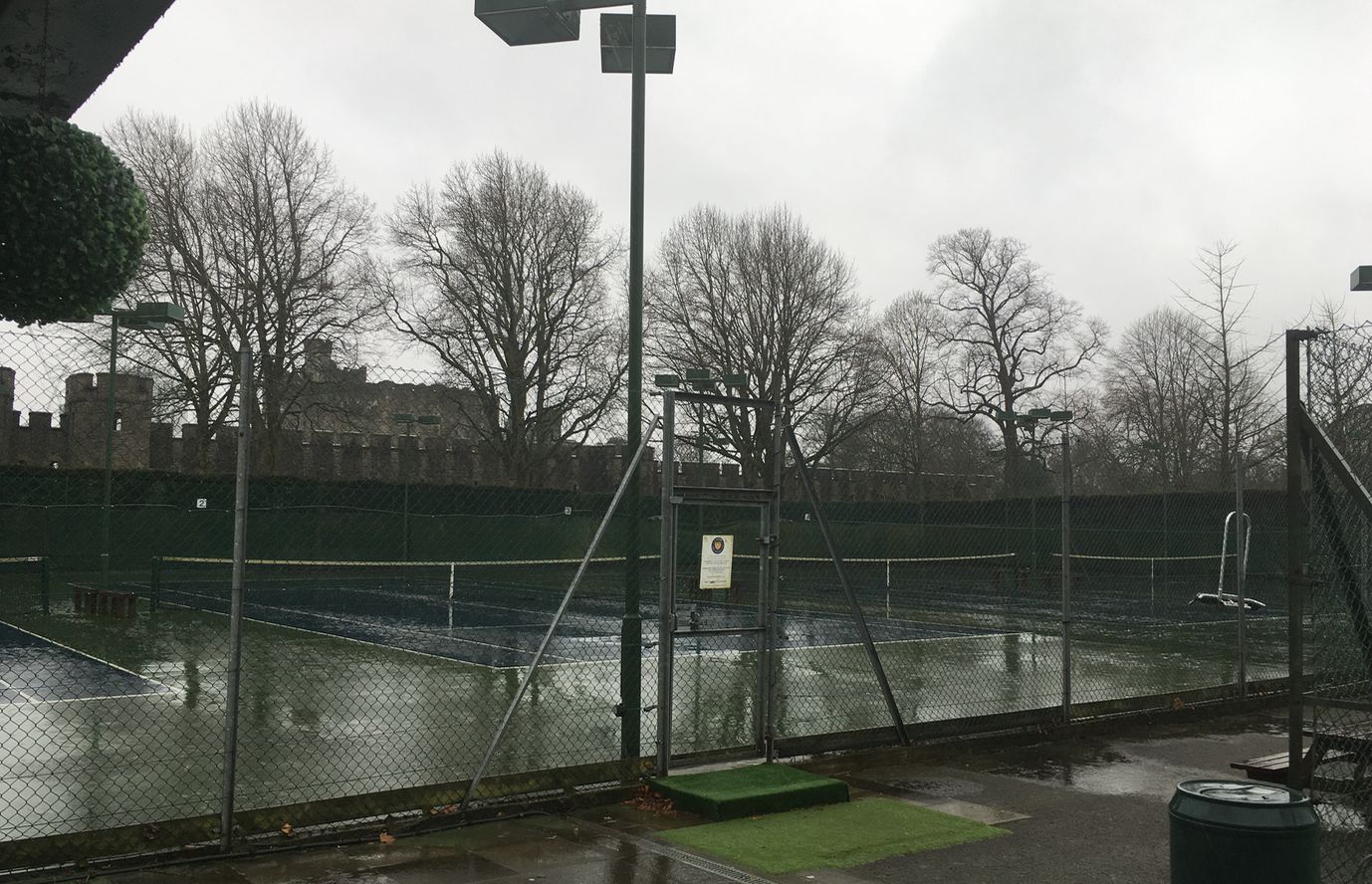 This successful mixed doubles tournament was then followed by a Mean Girls inspired Pink social.

With face paint and some questionable pink accessories everyone was ready to celebrate. 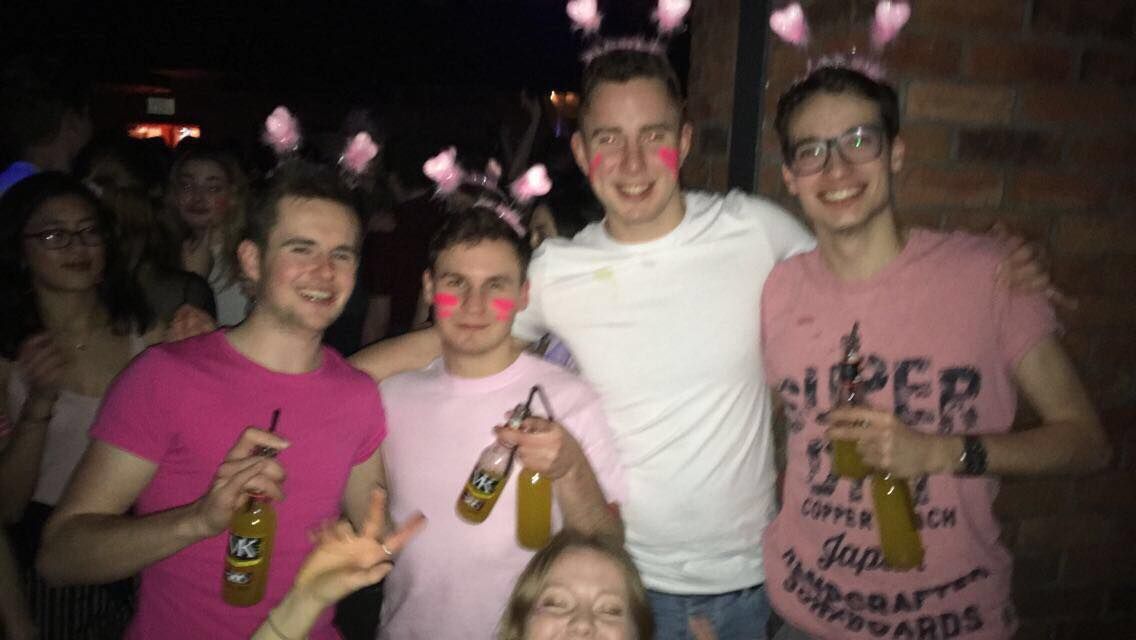 Max also said a "massive thank you to everyone who donated, played in the tournament and shared awareness, hopefully we can raise even more as a club in the future."

To donate to the cause you can click here.