Two Cardiff University students will be competing in this year's Commonwealth Games in Australia.

Cyclist Lewis Olivia and precision shooter Coral Kennerley will be travelling to the Gold Coast in April to represent Wales in the Commonwealth.

The Tab Cardiff spoke to Coral, who studies Mechanical Engineering at Cardiff University and we asked her about shooting, the Commonwealth Games, and of course the age-old question: where can we get the best chips in Cardiff? 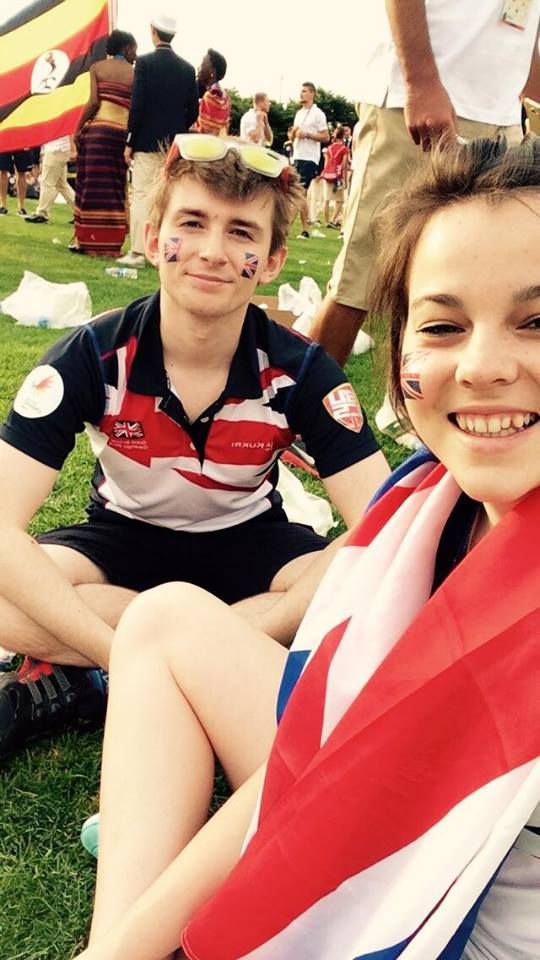 You got into shooting by competing in tetrathlons, how come you decided to switch specifically to shooting?

Yeah I was competing in tetrathlon, which was shooting, swimming, running and riding. My strongest element was shooting and I enjoyed it, my coach encouraged my to progress into precision shooting, which I did alongside tetrathlon for a while, but now shooting's my main focus.

You've clearly been a pro at this for a while despite still being so young, how does it feel to be one of the worlds best shooters?

Not sure I qualify as one of the best yet but I'll take it! It's a great feeling getting selected and competing at these major competitions, knowing the hard work I've put in over the years has paid off! 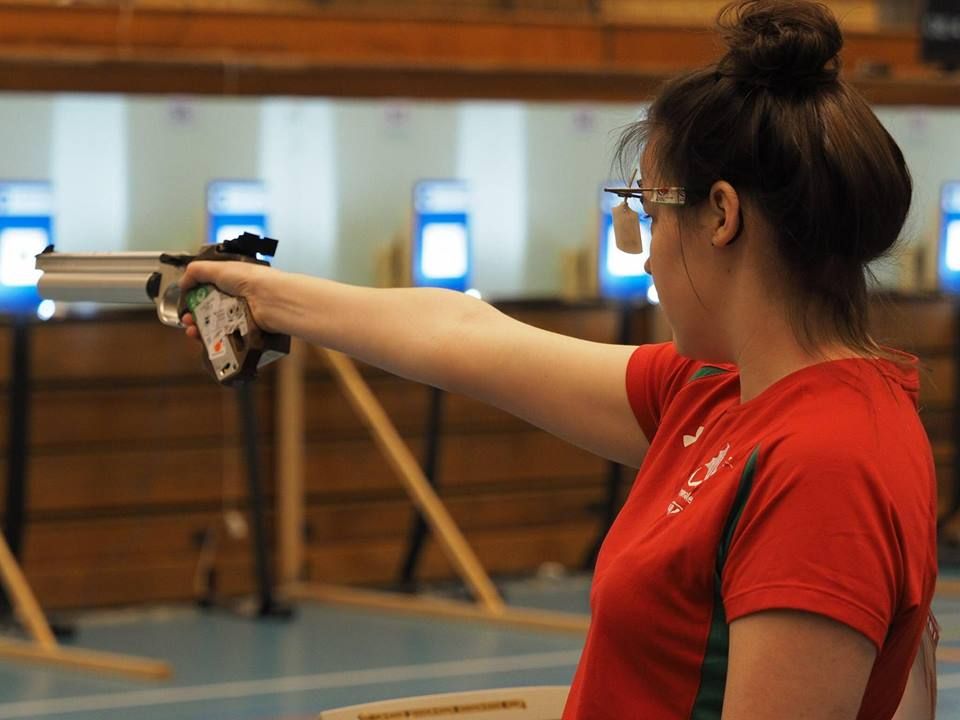 You're returning to the Commonwealth Games this year after competing in 2014, are you feeling more determined since you were ill last time?

Yeah, I got glandular fever just before the 2014 Games. I was happy with my performance last time considering I spent a good month out of training about two months before the games and still managed to make the final. I'm determined to stay healthy leading up to the Gold Coast so I can give my best performance and get me one of those medals!

Are you hoping to beat your personal best this year?

I do hope to! My personal best in competition stands from 2011, I've equalled it a number of times but it'd be incredible to beat it in the Gold Coast – it'd be about time!

The Commonwealth Games this year is in Australia and I've read you're also going to Malaysia in March to compete, it must be a pretty big perk that you get to travel all over the world?

Yeah we're going to KL for the World University Shooting Championships, then straight on to Australia for the Commonwealth, so it'll be a nice little six or seven week trip! It's a big perk that I'm lucky enough to travel pretty much all over the world competing, although it's not as fun as it sounds – I've spent a lot of time waiting around in airports, it's pretty tricky travelling with guns.

Our motto for airports is "we're here for a long time not a good time." When we eventually arrive we're effectively there to do a job so the general itinerary includes airport – range – hotel – range – airport. Sometimes we'll get a day or two off so it's nice to make the most of them and see as much as possible.

Useful weekend in Hannover, back to work tomorrow 👍🏼#teamwathlingen #bundesliga2017

I'd say Sydney was pretty sick. I went there for the Australian Youth Olympic Festival 2013, we shot at the Olympic range, my competition was the first day and I won silver so I was nice and relaxed for the rest of the trip. I went with a really good team and we got a good few days off to see the sights of Sydney, including Bondi and Manly Beach!

So apart from shooting, you also study Mechanical Engineering here at Cardiff, is that what you ultimately want to do?

Yeah I hope to get a career in engineering once I graduate, I'm currently on a year in industry with JN Bentley so hopefully I can carry on with them after my final year at uni. But ultimately I'm looking forward to retirement and being able to chill when I want.

And finally, where's the best chippy in Cardiff? 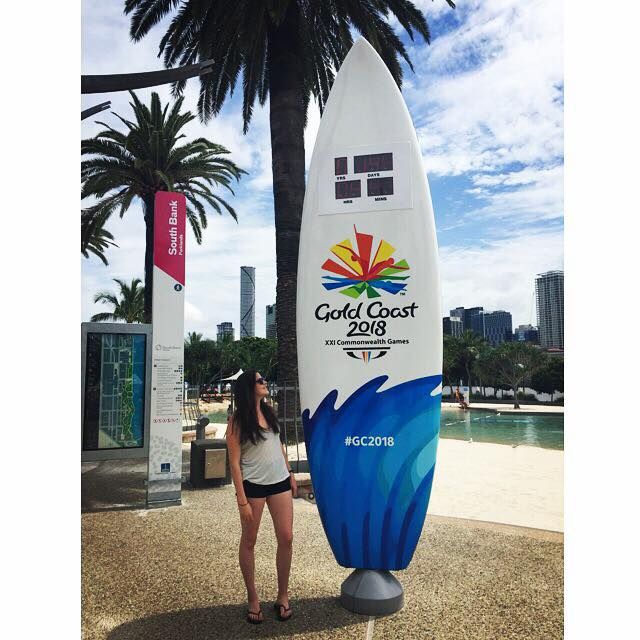 The 2018 Gold Coast Commonwealth Games commence on the 4th of April.

Good luck to our Commonwealth athletes, we're rooting for you to bring home some medals.