As well as the racist portrayal, the performance also reportedly made sexist and homophobic remarks, which was reported by The Tab in 2016.

Part of the award shortlisting was a survey to staff and students from minority backgrounds. Findings included both stating they felt unsupported and marginalised by the school with reports of some students dropping out. 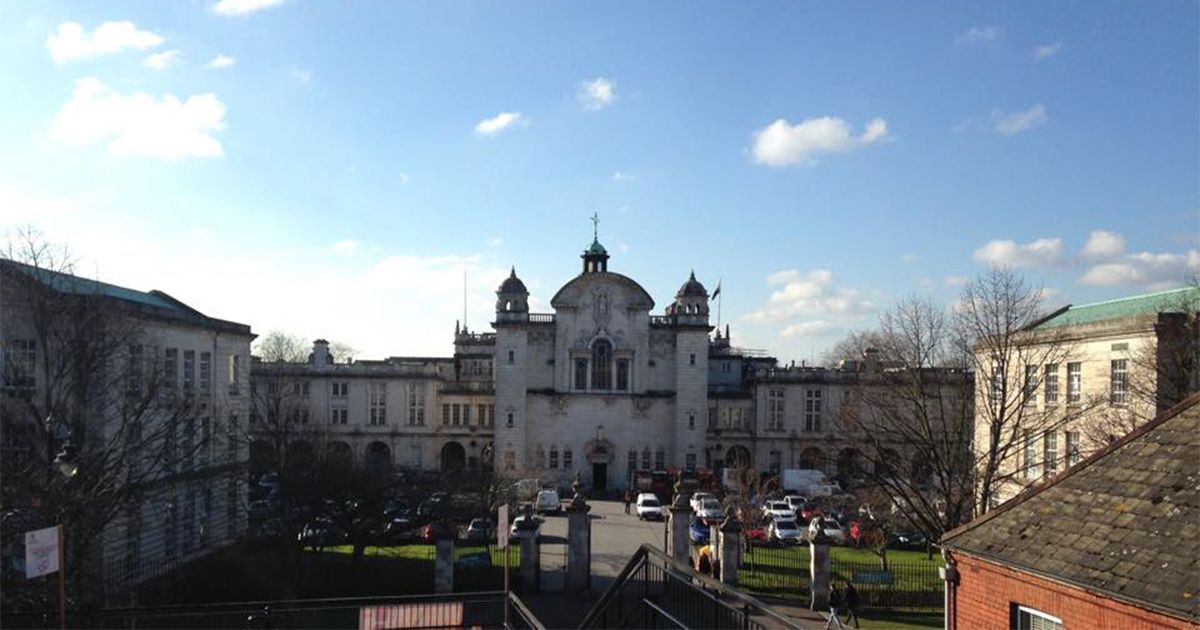 The backlash came about in 2016 after eight students reported the incident having felt 'ostracised' and 'segregated'. The academic who was portrayed spoke of their distress and sense of alienation which affected their family as well as themselves.

“The application process provided us with a reflective and honest assessment of our position, informed by colleagues from all sections of the University community and our students.

“As a University we are not afraid to acknowledge we have challenges to overcome. That’s why, for example, in 2016 the Vice-Chancellor commissioned an independent review to provide an in-depth review of race equality following an incident in the University’s School of Medicine.

“Whilst separate to our Charter Mark application, it’s an important illustration of how seriously we take these issues. Work on implementing the key recommendations remains on-going.

“We are still committed to achieving the Race Equality Charter Mark but what’s important now is that we take time to reflect on the feedback we’ve received. This work is led by the University’s Deputy Vice-Chancellor working alongside colleagues from all parts of the University.”