The ‘Diff is strong with this one

So you've just finished your first term in Cardiff and it was an absolute belter. But now it's the Christmas holidays and meeting up with old school mates is a must. After seven years together there is only some banter that works with these lads.

The issue now is that Cardiff is as much a part of you as home. A distinctly Welsh tinge has become of you, where now Smash Mouth isn't cringey and VKs are for grown ups like you.

But trust us, bringing these new quirks home will mean you will be bullied, or at least taken the piss out of. Here's a few to look out for: 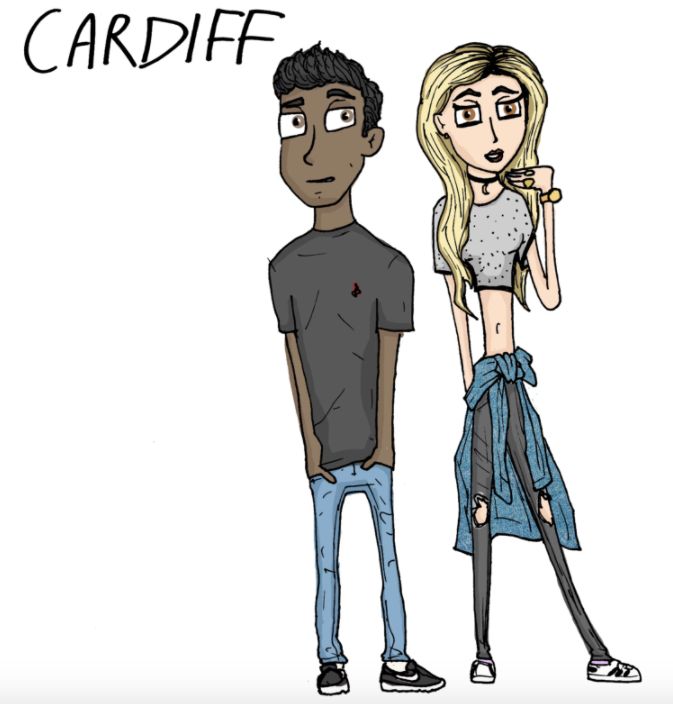 You've grown up in England or Wales (or wherever really), but it probably wasn't Cardiff. But what uni has done to you is you've acquired a new vocabulary.

Neck – Meaning to neck something or to neck someone. Both usually involve the mouth and can happen on the same evening.

'Mind' at the end of a sentence – This one is mainly the Welsh take over – suddenly sentences aren't in order and if written down it would look like Yoda was writing. Mind you it does make it friendlier.

Preemark – This one has recently snuck its way into your vocab and admit it, you hate yourself for it. If you uttered this at home you'd be marched through the streets and ridiculed.

Hiyyaaaa – You used to say the normal "hello", or maybe even "hi" if you weren't feeling particularly cheery. But now you greet everyone with a phrase that is disproportionately enthusiastic to your personality.

Buzzinngg- It's not confined to Cardiff but it's said a lot here.

The SU and VK 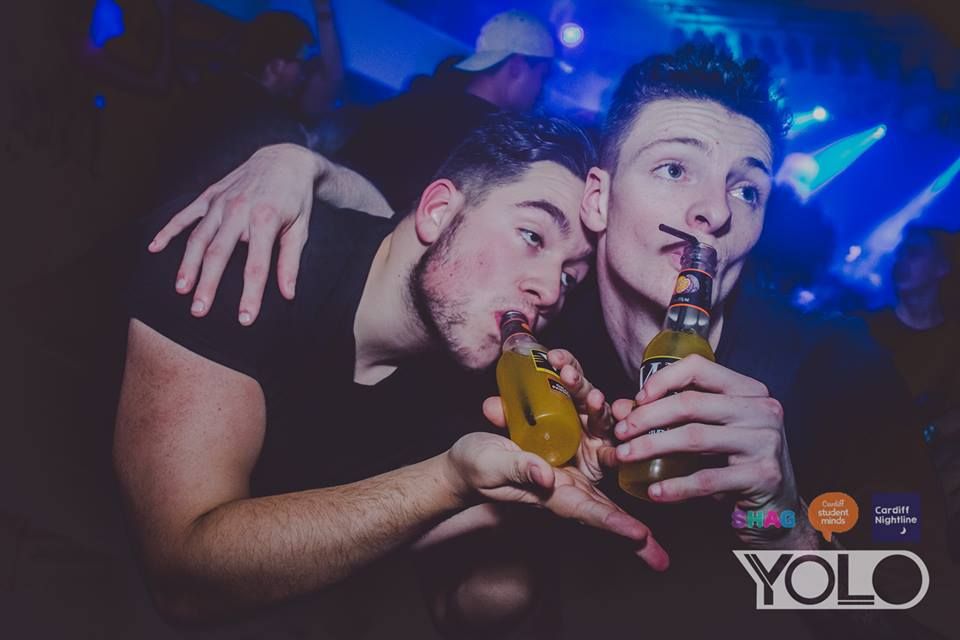 The official uniform of any boys in Cardiff: shorts, sliders and a puffa. At home, boys are nicely dressed in a pair of washed jeans and a shirt. At uni, boys only feel the cold on their torso whilst their legs are free to experience the Welsh elements.

But don't worry, a pair of thick white socks will mean that any toes will stay toasty in their open-toed sandals. See also weird things that girls do in Cardiff.

Trust, no one at any other uni fantasise of pain au chocolat or pesto foccacia from a German supermarket. 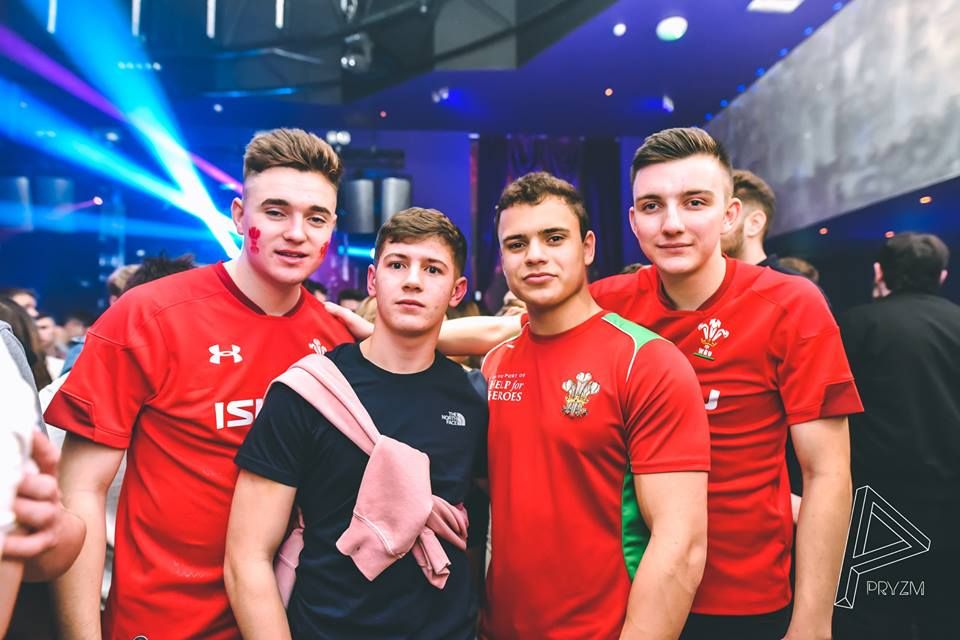 I do love a man in uniform

Living in Wales has meant that fortunately the national sport has bestowed itself upon you. Before rugby boys would have passed you by, not your Wednesday weakness. But it's only first term, come the Six Nations, Cardiff will transform into a rugby heaven, and with it you will have to like or at least watch the rugby. It's not optional. 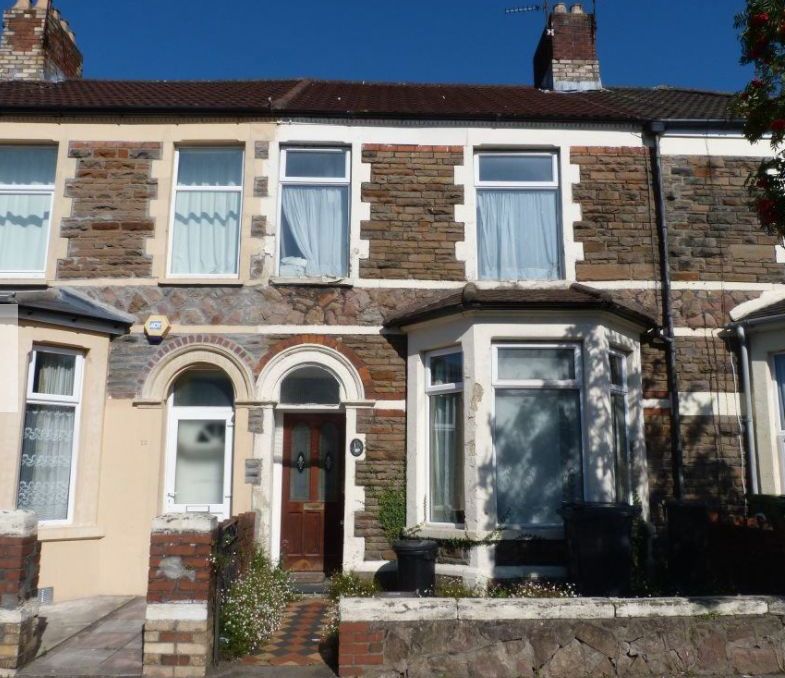 One thing you could bully your mates for though is how ridiculous the student housing are in Cathays. Cardiff was revealed the most affordable city in the UK to be a student, and a lot of that will have to do with the average price per month being £300.

Those over the Severn Bridge in Bristol will be weeping over how little your rent is in comparison. Tidy.

It really is a blessing that Cardiff is laid out as it is. Nothing is more than a 20 minute walk and depending on if you're in Taly or Cathays, Lidl or Tesco is around the corner. A short walk into town and practically rolling out of bed into lectures.

But this will be weird when you go home and you're up for walking everywhere instead of driving or taking the bus. Whatever, it's healthier anyways. You're home now and everyone knows who you are, so pretending to be your cool uni-self probably won't cut it. And neither will pretending to be Welsh (or English, depending on which side you call home.)

So avoid these things, otherwise you will be shamed, as again, no one drinks this many VKs anywhere else.