The 21-year-old, originally from Llandegla, North Wales had already won the attention of a diversity of huge names including Cardiff University's Business School, Admiral, Green Peace, Camp America and The Welsh Government, but on Thursday he was announced the winner of Voom Pitch: Cardiff, which is a competition run by Virgin Media Business. 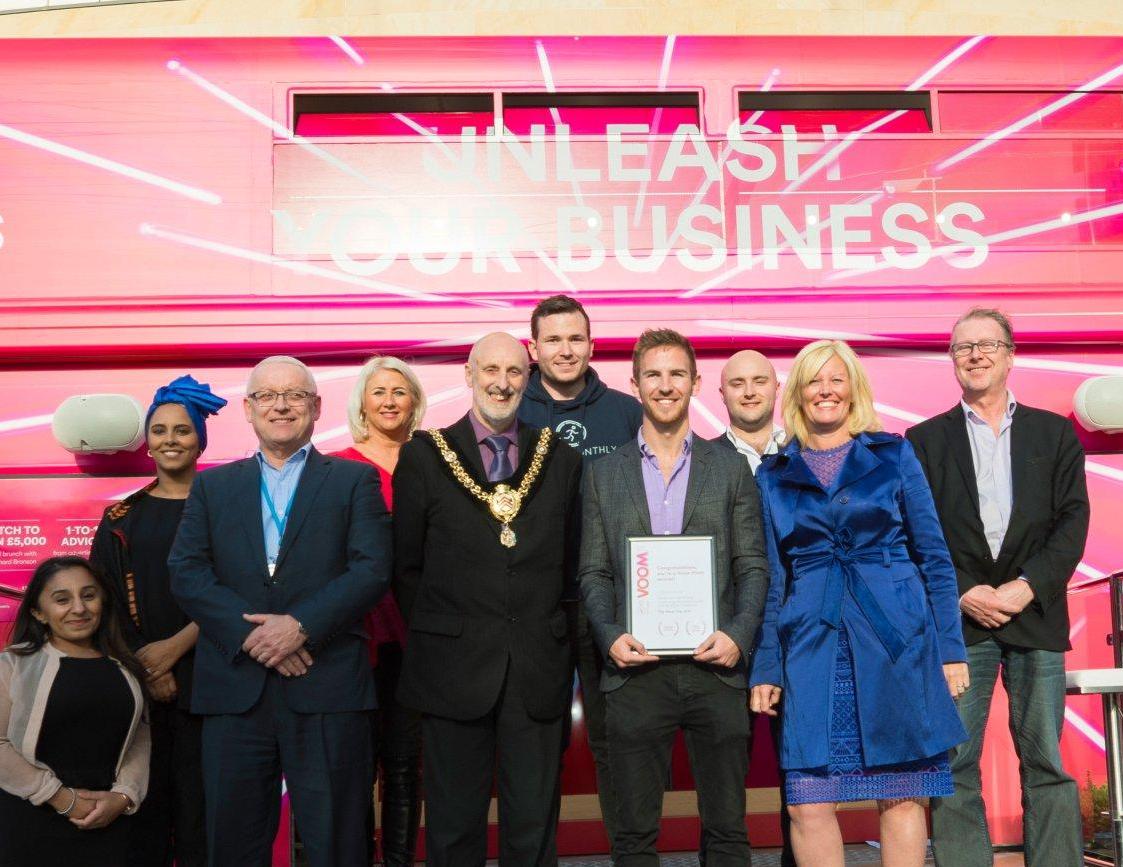 The competition saw six different companies competing for the prize of £5,000 and brunch with Richard Branson. They each had two minutes to sell their business idea.

The Tab Cardiff spoke exclusively to Dan about the future of his app, and he told us he would like to make it known and used all around the world. He would also love to see it be a "recognised brand amongst adventurers".

Speaking of his upcoming meeting with Sir Richard Branson next week, he tells us that it would be amazing if he takes interest in the app, as he is "one of the most successful businessmen in the world with one of the most recognised brands in history". 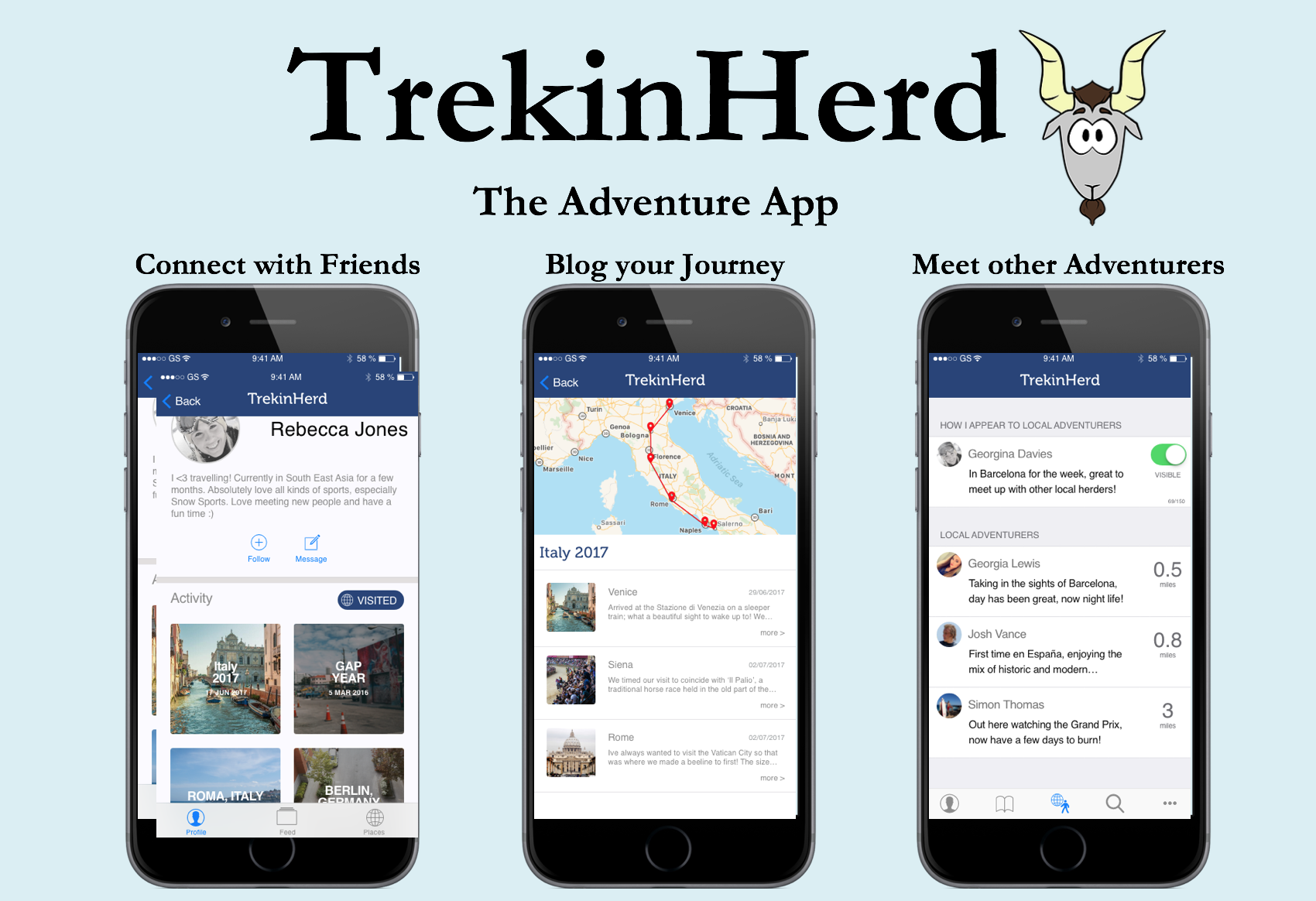 The Ecomonics graduate has found setting a business up so soon after graduating both exciting and very nerve-wracking, especially since it's gained so much success already.

Dan states "the potential is huge and I value this more than a nine-to-five in every way." He is grateful for all the support he's received and believes it's helped the company build confidence and that his recent win is truly a good platform for success.

The test phase for Dan's app begins in the next fortnight and they plan to launch the app within the next month for both iOS and Android devices. Find out more at trekinheard.com

Cannabis factory found in a house on Woodville Road in Cathays

BREAKING: Tiger Tiger is closing down for good

Drop everything, because we have crowned Cardiff’s most eligible bachelor and bachelorette