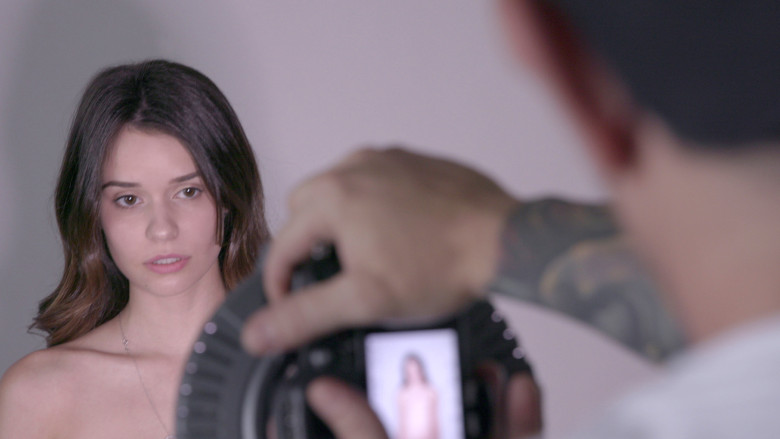 Maintaining a relationship can be tricky

Getting into the industry is surprisingly easy

Carly started off in the industry whilst studying for her degree in Fashion Design from Manchester Metropolitan University, making some extra money on the side selling pictures of herself. She first got into the industry at 19 years old. “I’ve always been a bit of an attention seeker, but this developed into a fetish as I loved being filmed doing the deed. So progressing into the adult industry was a natural progression”, Carly told The Tab.

She initially started out in the industry by selling pictures and videos she already had on her phone, and then moved on to webcamming which helped to establish her name. 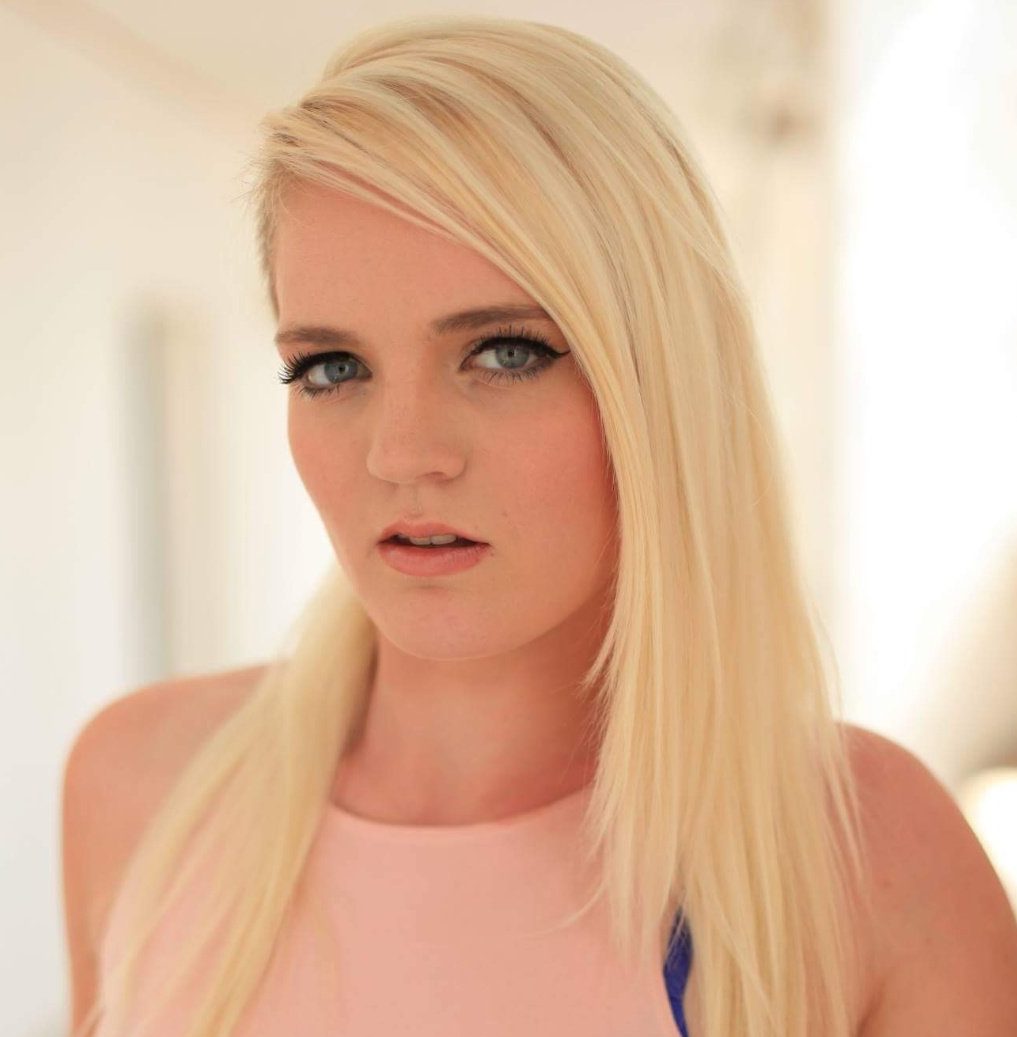 Beth first came to the UK five years ago after finishing university. She worked at a bar, but hated getting bad money for long hours. She came across Babestation, and saw they had a banner advertisement across the bottom of the screen. “They asked if you thought you had what it takes to be a ‘babe’, and if so to apply to ‘Babestation apprentice’, so I sent some mirror selfies in”, Beth said.

It’s impossible to keep it from family and friends

Luckily, Beth’s mother is a pretty liberal person, so she never thought to keep it from her. Beth said: “I never made a secret of it, there was never any drama, as long as I’m safe, that’s my mums concern”.

Carly’s family also know about her career, commenting: “This industry isn’t something you can keep a secret. Once you’ve worked for an established company, there’s no going back.

It can make romantic relationships tricky

Beth currently has a boyfriend who’s got no issues with her work, however she only does solo, or girl-on-girl work, never with men. 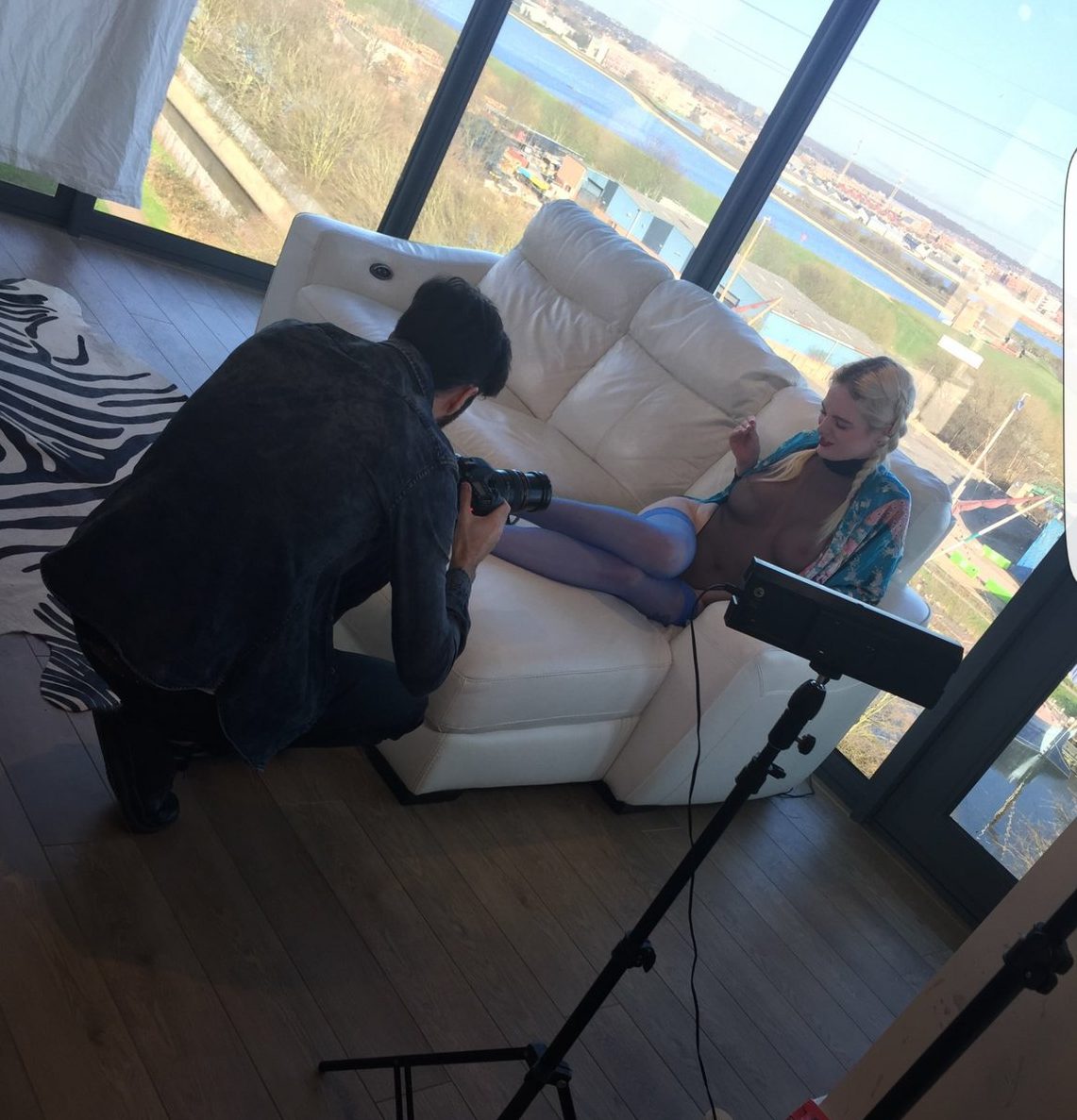 They get recognised in the street

Having strangers come up to you when you’re out in public is not really something anyone gets used to, and Carly says she’s “always very taken aback if anyone recognises me in real life”. It never fails to shock her. Luckily, she’s never had any bad experiences with fans, but Beth has come across some intense ones. “Some of my fans I’d count as real life friends, and they even know my real name, but then there are some who believe in the character of ‘Beth’ and those I find exhausting”, Beth said.