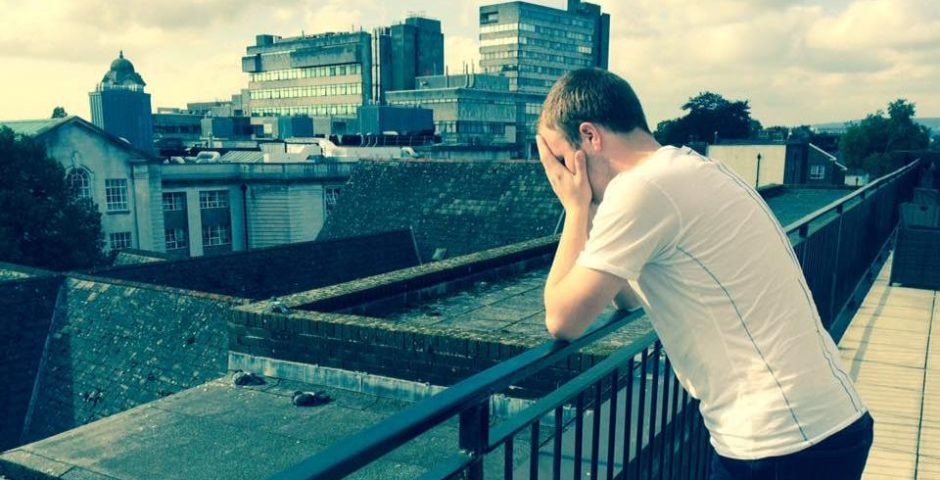 Cardiff Students are campaigning for mental health awareness, and you can join them too​

There’s more we can do to help

Over the past few years mental health support and awareness has made tremendous leaps forward. But, this support still just isn’t enough.

According to the mental health charity Mind, statistically one in four people will experience a mental health problems at some point in their life, with over 75 percent of these conditions manifesting themselves by the age of 18. Considering that universities, colleges and schools fall into this age bracket, many are still facing the prospect of having to deal with their problems alone. 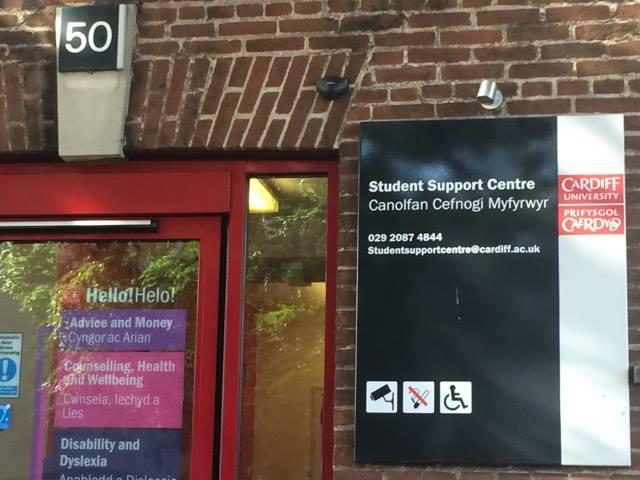 In 2015, the Coalition Government promised £1.25 billion for Child and Adolescent Mental Health Services (CAMHS), but hundreds of millions of pounds has been diverted to other places to prop up other cuts to the NHS. According to Young Minds research, 2/3 of healthcare investment schemes have used this promised funding to “backfill cuts or to spend on other priorities”, so, in short, money for young people to receive vital counselling and support has been diverted to reduce the impact of NHS cuts.

Figures vary, but at least 15 percent of NHS mental health nurses have lost their jobs in the last seven years. School counsellors, social workers, school nurses and other pastoral staff have been reported to have been laid off, leaving many young people with totally incompetent support. 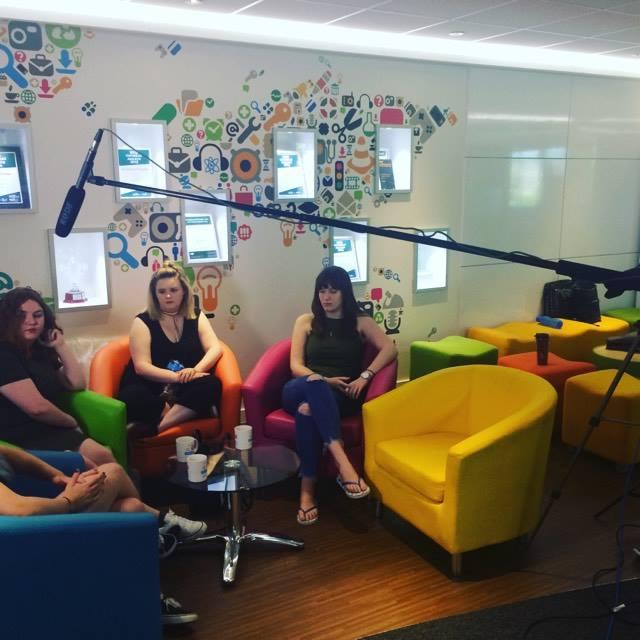 However, a group of Cardiff students are campaigning to make sure that, in light of the election, mental health is an issue that is not ignored. Whoever you voted for, you will probably be aware of someone who has suffered from a mental health problem, and hopefully how important it is that this funding does not vanish. We’ve gained a lot of momentum very quickly, and hopefully we will be able to raise its profile before more lives are made much more difficult than they need to be.

If you’re interested in helping, you can find us on Facebook at ‘Mental Health Agenda’, and @mhagenda on Twitter. We created a video, which can be found on both pages, discussing the stigma about mental health and why it is so important to continue and improve the support that’s given to students.

Join the cause and help us give a voice to those who’ve been kept silent.