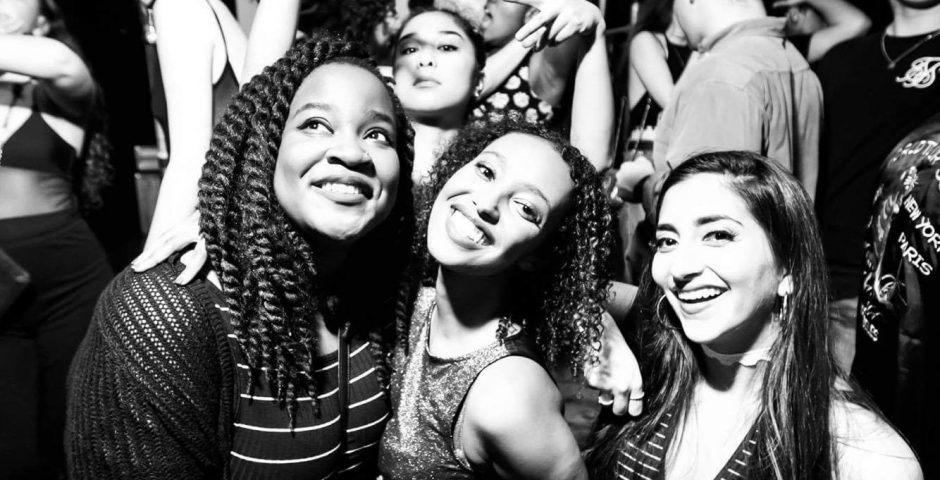 ‘They said they didn’t want an urban feel’: Cardiff students tell us their experiences of racism in nightclubs

Going to nightclubs is an essential part of university life. However for some it can be a place for racial discrimination and yet another reminder they are not white.

As a petite, East Asian female, I am rarely subject to harsh entry requirements and additional checks. Occasionally, bouncers will make rude comments on my appearance and mock the shape of my eyes but it has never escalated further than that. However, on nights out in Cardiff, I have frequently seen other ethnic minorities being denied entry into clubs.

Even in a diverse and safe cosmopolitan city like Cardiff, racist door policy is still a major issue.

We spoke to students at Cardiff University about their experiences of racism in the city’s nightclubs.

Kev has almost always been singled out by bouncers when attending nights out in the city, being subject to additional checks unlike his white friends. He said, “usually a night out consists of pre-drinks and maintaining your beverages for a long enough time before arriving at the club, in an effort to save some money for when you actually get in. But for some, being allowed inside can be a lot harder.” 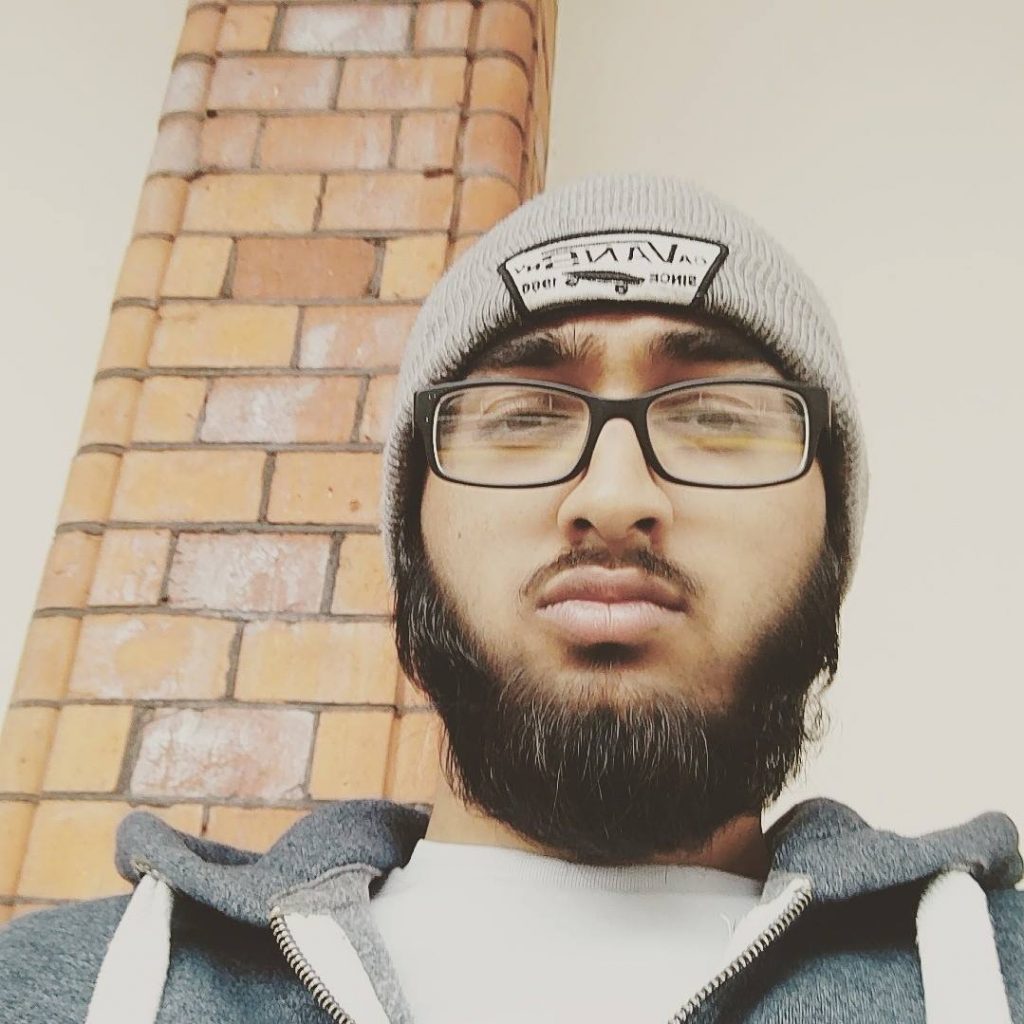 When Kev goes out in Cardiff, he is typically breathalysed. “In my experiences, I have been the only brown guy in a group of 7-8 and I’ve often been the only one singled out for a breathalyser check, usually resulting in me getting in”, Kev told us.

During some door checks, Kev is even made to empty out his pockets to “prove” he isn’t holding anything dangerous. The second year added: “At bigger events I constantly find myself being made to empty my pockets and prove to bouncers that there is nothing in them.” At one popular night, he has been forced to empty his pockets nearly every time, which is why he no longer attends events at the venue.

Kev recalled what happened at that particular club night. He said: “I was subject to a woman disputing the fact that security was fine with me re-joining my friends after going to the toilet at Central Bar. The immediate comment from the woman was that I clearly went out of the queue to do drugs. I looked at her and was like, so my skin colour is the reason you came to this wonderfully insightful judgment? She screamed at my face: ‘Go on place the race card’ to which I responded, so why didn’t you accuse my mates of it and only me?

“Security watched this all unfold but turned a blind eye, despite this whole conversation taking place with the bouncer in between us. Forgive me for thinking this but maybe they just don’t care.” 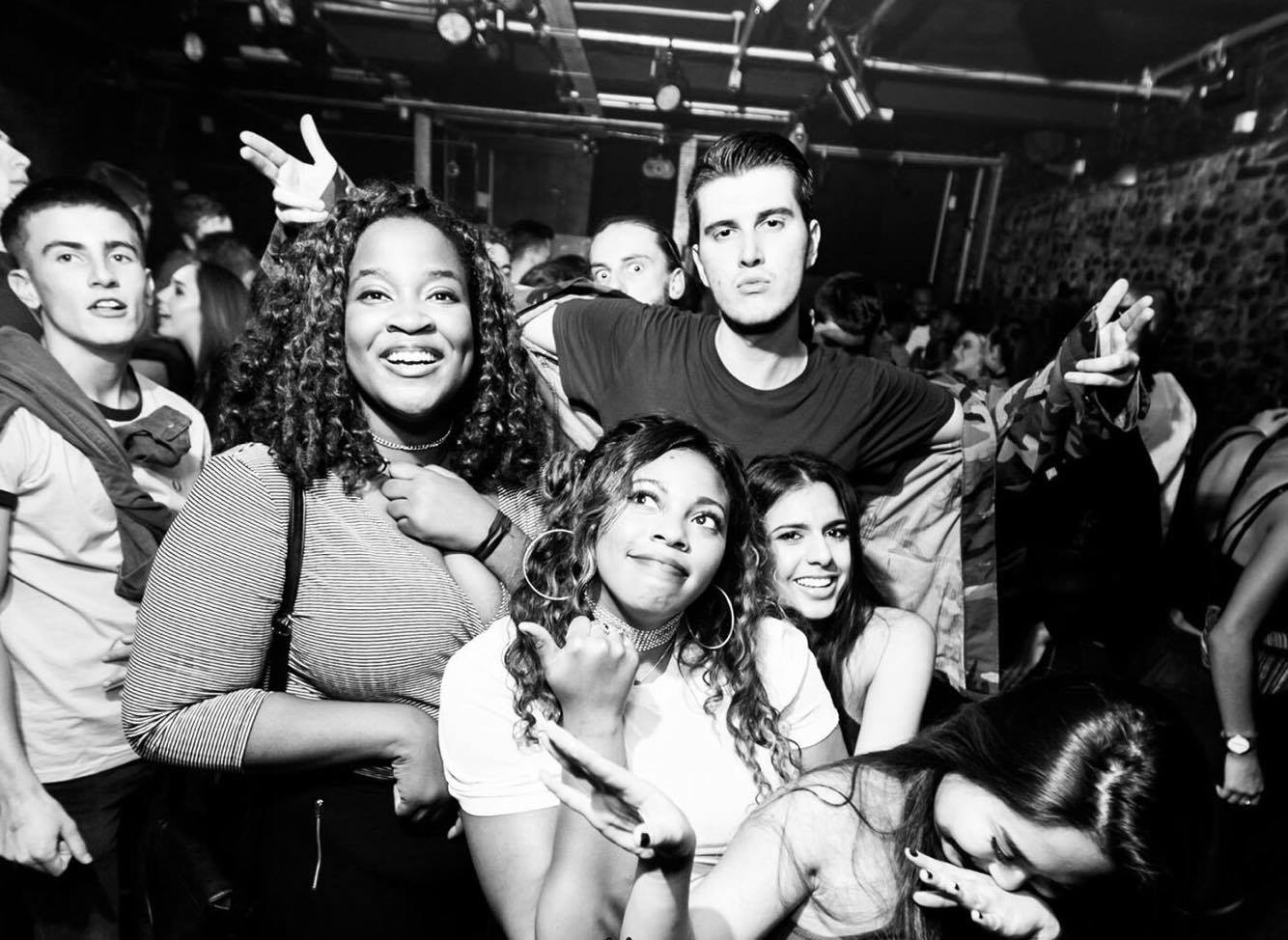 Biochem student, Ilhaan, details a night out with her friends when a group of white people were prioritised over her group of friends. Ilhaan said: “It was one of those nights with a massive queue and there were lots of people around us, it’s not a single file so you’ll have like four or five people all stood at the very front. We got to the front and there was a group of white boys and girls sort of filtering in next to us, but we were definitely first.”

However, the security guard turned a blind eye and let the group of white boys and girls enter first. “We’d been stood in front of that security man for over 10 minutes,” Ilhaan explained. “The security guard made a point of actually moving us back and out of the way so they could come through.”

Benita has experienced being singled out from large groups and put through additional checks before being granted entry into nightclubs. She told The Tab Cardiff: “Although there is a common consensus that no one enters a club sober, I always seem to find myself chastised for it. No matter my conduct or demeanor, I find myself attempting to fit to a standard of respectability when I should be trying to enjoy myself on a night out.”

Benita recalls an incident from first year in Cardiff. She was denied entry into one of the clubs for being ‘too drunk’, yet when she walked down the street to the club next door, she was allowed in. “I had walked just under 100 metres, no soberer than before, yet I was allowed entry. My friend joked that perhaps they were racist, but having being in Cardiff less than a month at this point, I dismissed this.” 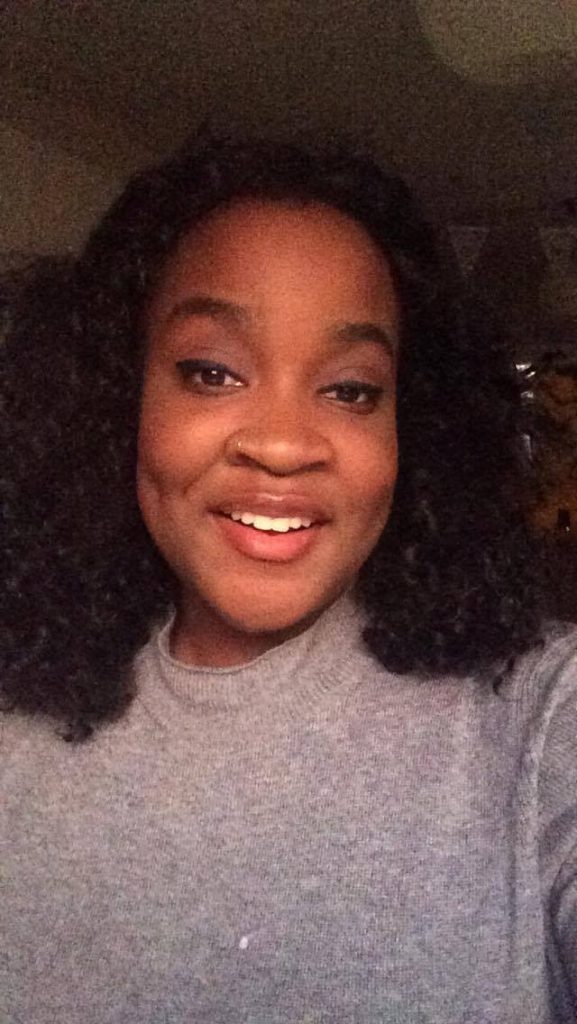 “However, less than a month later, me and a friend of mixed race origin were randomly selected for a bag search. When my white friend questioned the conduct of it, the search stopped – it wasn’t mandatory. As we waited for the rest of our group, I didn’t see any other individuals selected for a search.”

These incidents are not out of the ordinary for Benita. More recently, less than a month ago, she was once again singled out from her group of friends because of the colour of her skin. She said: “I was ‘randomly selected’ from a large group queuing for a social, for a breathalyser test. I was warned that my ‘amber’ was part of ‘the consequences of drinking before going out’, but as I attempted to get in contact with my group that had entered, the tool was not used again. I watched visibly amber and red people enter the club.”

The problem doesn’t stop at the door of the nightclub however. Benita found herself being held to different standards even once she got past the entrance: “In one night club, I was followed by security. Eventually, I was pulled aside and asked to do a ‘Walk and Turn’ test, to which I complied. Once again when the conduct was questioned, it was found unnecessary.”

Daniel and his friend were stopped at the door of a Cardiff city centre nightclub while the rest of the people in their group were allowed to enter. Daniel said: “Me and a black friend were queuing with our friends, a group of eight or nine. At no point was this event advertised as a student-only event; however, the bouncers were adamant that it was students only and we had to prove we were students even though nobody in front of us had to do the same.

“The reasoning they used was that they had recently had trouble with ‘non-students’ which didn’t really sit well with either of us.” Daniel and his friend eventually got in, only to then bump into his work colleagues, who aren’t students.

However, the problem isn’t just with the bouncers. Daniel explained that a friend of his who worked for a nightclub was told to avoid selling tickets to certain people based on their race. “He had received instructions from management stating that the club had to uphold an image and didn’t want an ‘urban feel’ to the club and had to be selective in the people he promoted the club to, essentially limiting the number of ethnic minorities that he was to sell tickets to.”

Daniel expressed his disappointment and fatigue over these occurrences, “I’m not one to play the ‘race card’ but this notion that bouncers and clubs uphold, that black boys seem to cause trouble is just plain wrong and outdated.”