Our landlord is buying us food every day though

A group of Cardiff students have been left without a kitchen ceiling after a neighbour left their garden fire unattended.

The unfortunate incident occurred on Monday 10th April at approximately 9pm, with a fire brigade attending the messy scene.

The tenants will carry on living in the property until the end of April, and will be refunded 21 days of their rent for this month by their landlord – who is also buying them food daily. 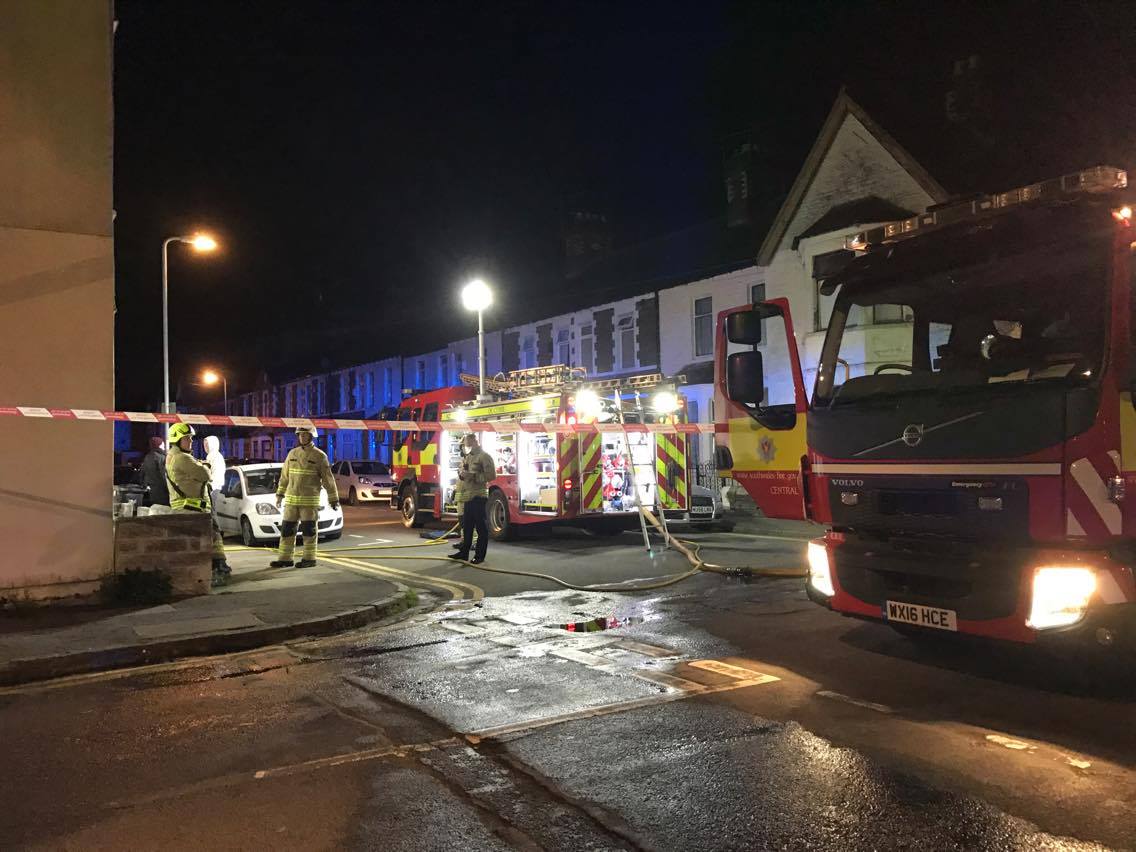 The property, located in Roath, Cardiff on 169 Arabella Street, has been deemed uninhabitable by an insurance worker.

Despite the ceiling coming down however, the roof’s structure is still in place. 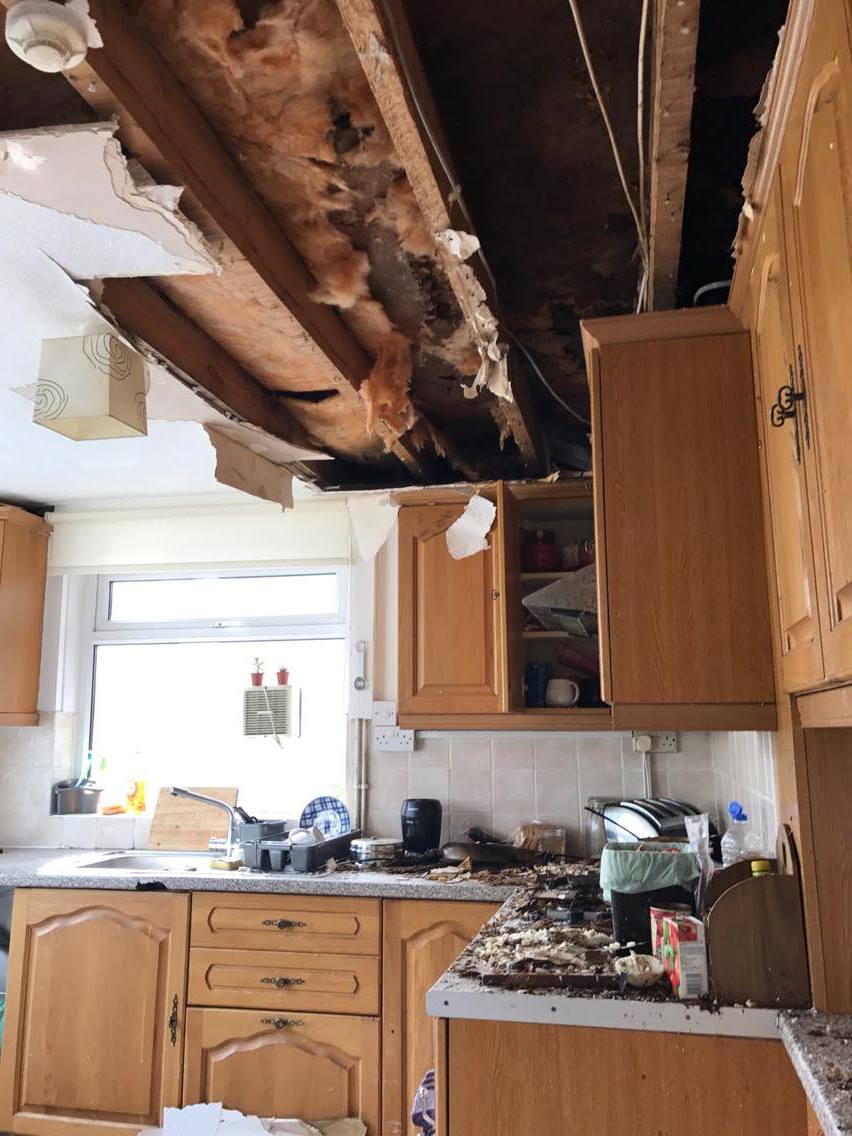 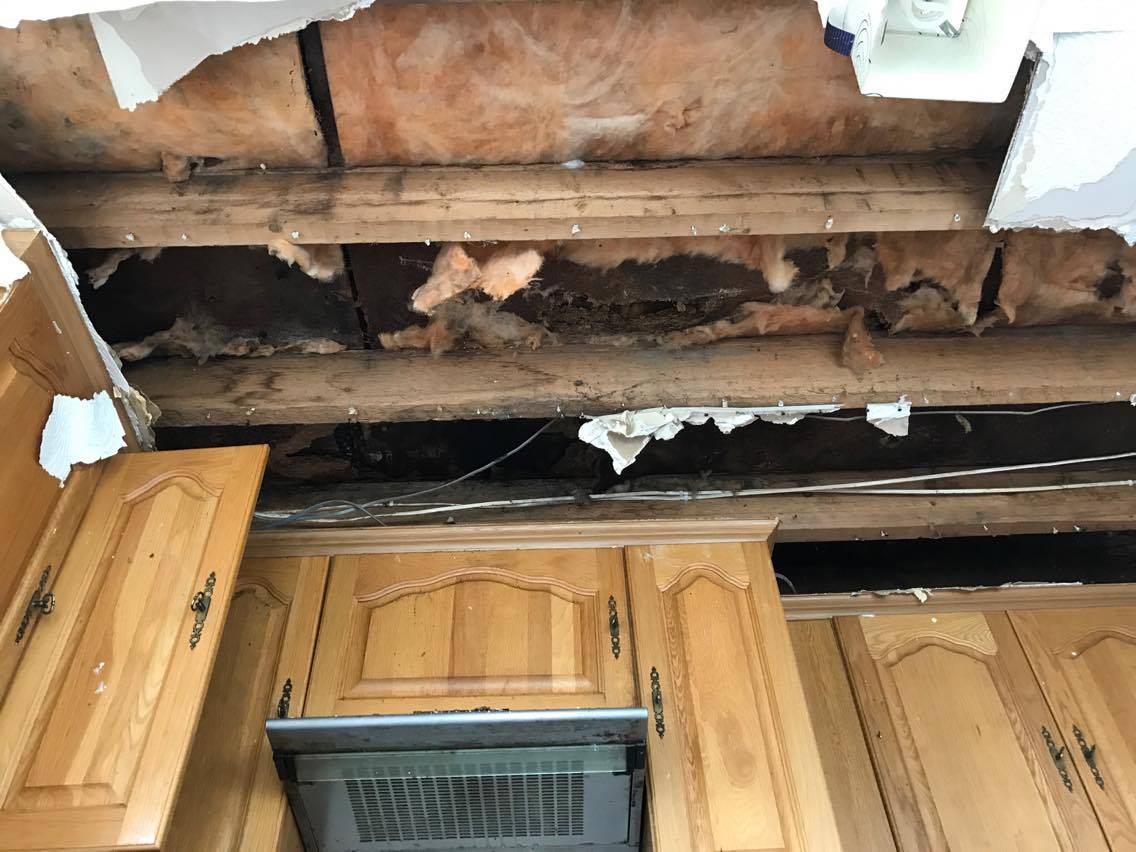 The kitchen currently remains in the same condition. 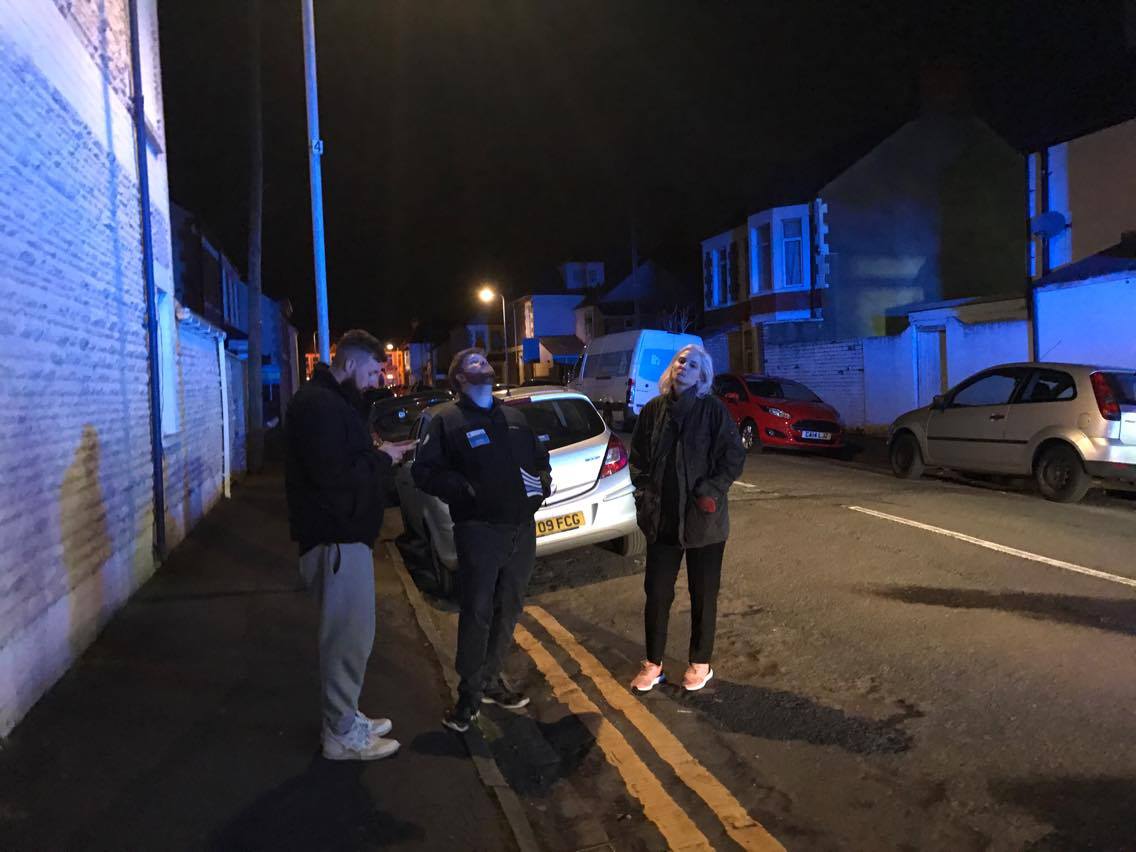 Kate Sturney, one of the house’s tenants, said: “Since the fire, we have been struggling to eat with no kitchen – as even to this day it is still in the exact same condition it was 10 days ago when the fire broke out.” 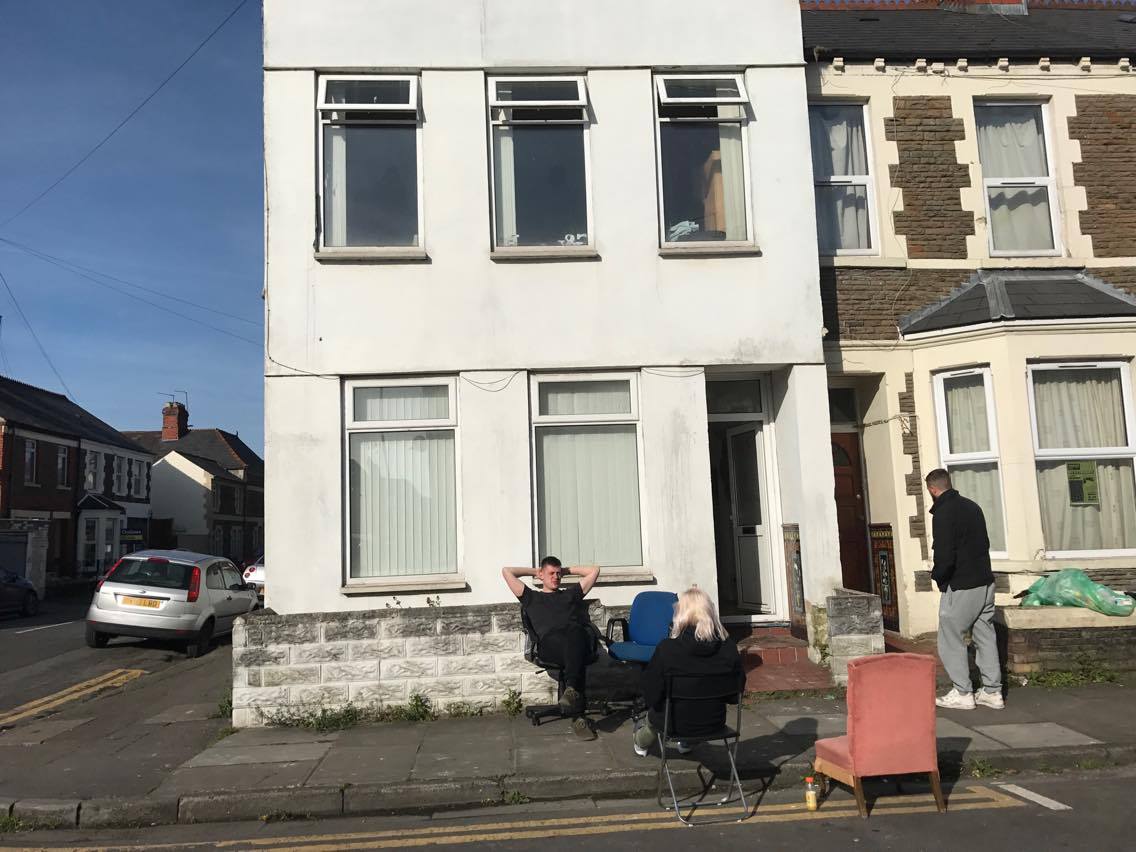 A spokesperson for CPS Homes, the property’s housing agency, commented: “Whilst CPS Homes manages the property, the owner chooses to arrange and manage all aspects of any maintenance work required – personally handling this matter himself.

“Having received the tenants’ phone call making him aware of the incident, the landlord attended immediately and has continued to deal directly with the tenants since then – facilitating their needs where reasonably possible, including supplying food daily. We’re satisfied the property is safe.

“Naturally, we have empathy with the tenants, and we’ve liaised with both them and the landlord regularly in the aftermath, offering advice where needed.”