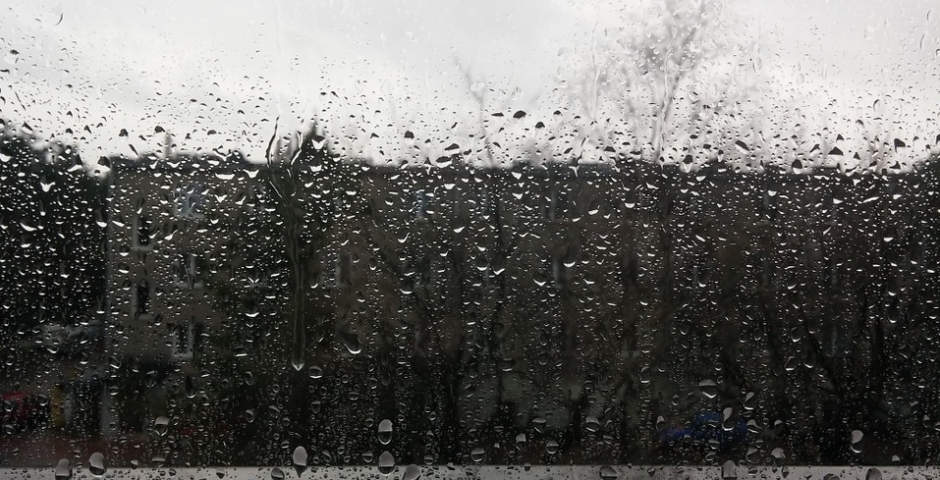 Seven students have committed suicide at Cardiff in the past two years. Something needs to change

“Suicide is one of the most serious issues all universities face and every case is different. Every suicide is a tragic and harrowing case,” said Cardiff University in response to the statistics.

These tragic individual cases form part of a larger, growing trend. Suicide is by a long margin the biggest killer of under 35s in the UK. Statistician Jodie Withers points out that there has “been a continued increase in suicides for males under the age of 30,” whilst female suicide rates are also rising.

More than acknowledging it, universities have a duty to actively fight the problem.

Students react with sadness and sensitivity, but rarely surprise to the news of a suicide on campus.

A perfect storm of pressure and isolation make university a breeding ground for mental health problems. Although a suicide is never the result of a single factor, acute build-ups of pressure around grades, deadlines, and exams can be the catalyst for conditions to come to the surface.

Each suicide is an avoidable loss. 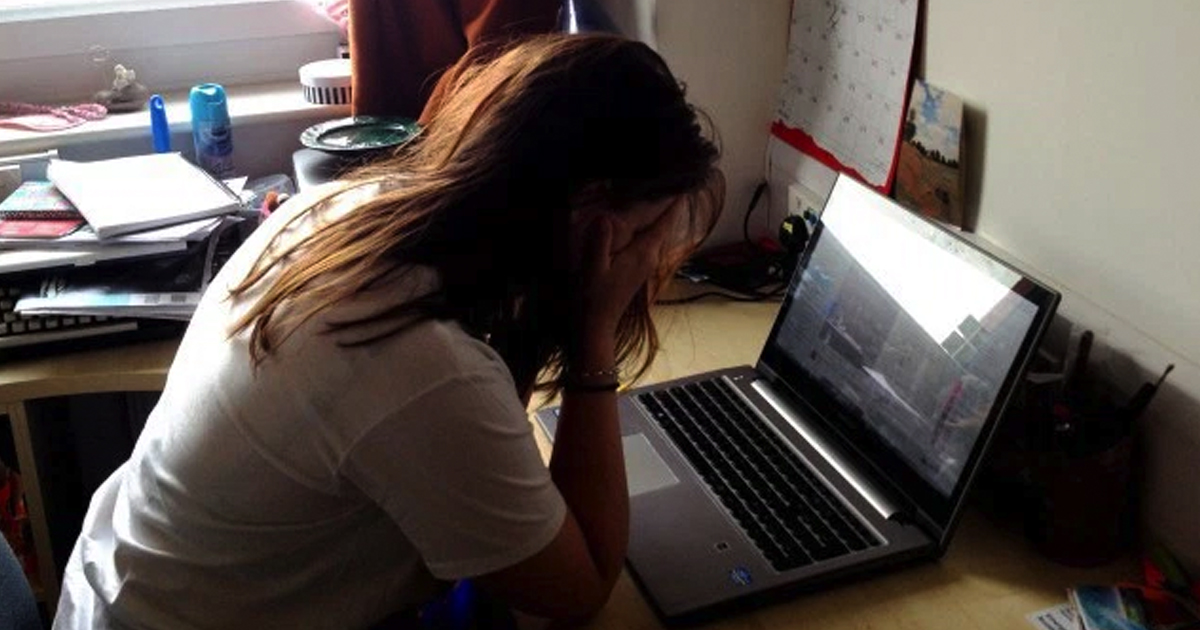 How can this be fought?

The case against talking about student suicide in a certain way – one that glamourises it, disregards the privacy of those involved, or even encourages copycat cases – shouldn’t be a case against talking about it at all. Done right, raising awareness of mental health issues tells those suffering they aren’t alone, and equips everyone with the tools to look out for friends suffering.

For many issues, talk of awareness can be a smokescreen for a lack of action. Mental health is not one of those. When Stormzy opens up in an interview, it’s not grandstanding by a celebrity. He’s someone whose message young people will listen to, rather than a fusty politician, helping to create a culture where mental health is spoken about and recognised as an issue for society, rather than as an isolated struggle for an individual.

To find out what Cardiff University is doing, I spoke to Hollie Cooke, Vice President Welfare and future Students’ Union President.

A major aspect of the university’s response, Hollie tells me, is enabling “more individuals to talk about mental health and suicide intervention openly. “ 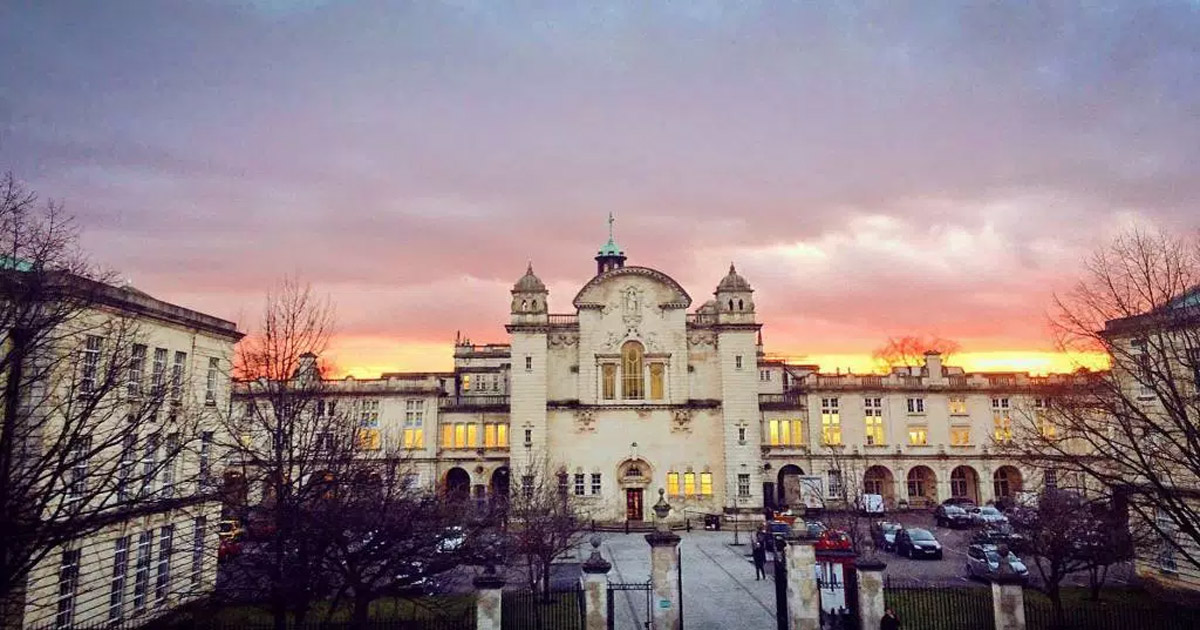 Upon arrival at university, Freshers receive a wellbeing booklet. Campaigns such as “Mind Your Head Week” run, but one that stands out is the ‘Concerned about a Student’ scheme. “It allows students who are concerned about a friend or flatmate to email [email protected],” says Hollie, “and the matter will be dealt with urgently.”

Leaflets and email addresses are a path to help, but how many read them or even know they exist? As has been suggested, would Freshers be better served by inductions on counselling services rather than patronising and ill-attended library inductions?

However, it does seem that, for Cardiff, this is translating into changing attitudes and increased action. “More and more students feel able to talk openly and honestly,” says Hollie. The recent introduction of a Mental Health Campaign Officer was brought about entirely by students, and the position saw more candidates standing than for any other campaign officer position.

Staff are also being targeted as part of the university’s approach, by “trying to ensure that all personal tutors receive some kind of mental health training,” says Hollie, “whilst also trying to engage academics in some of the mental health initiatives.” 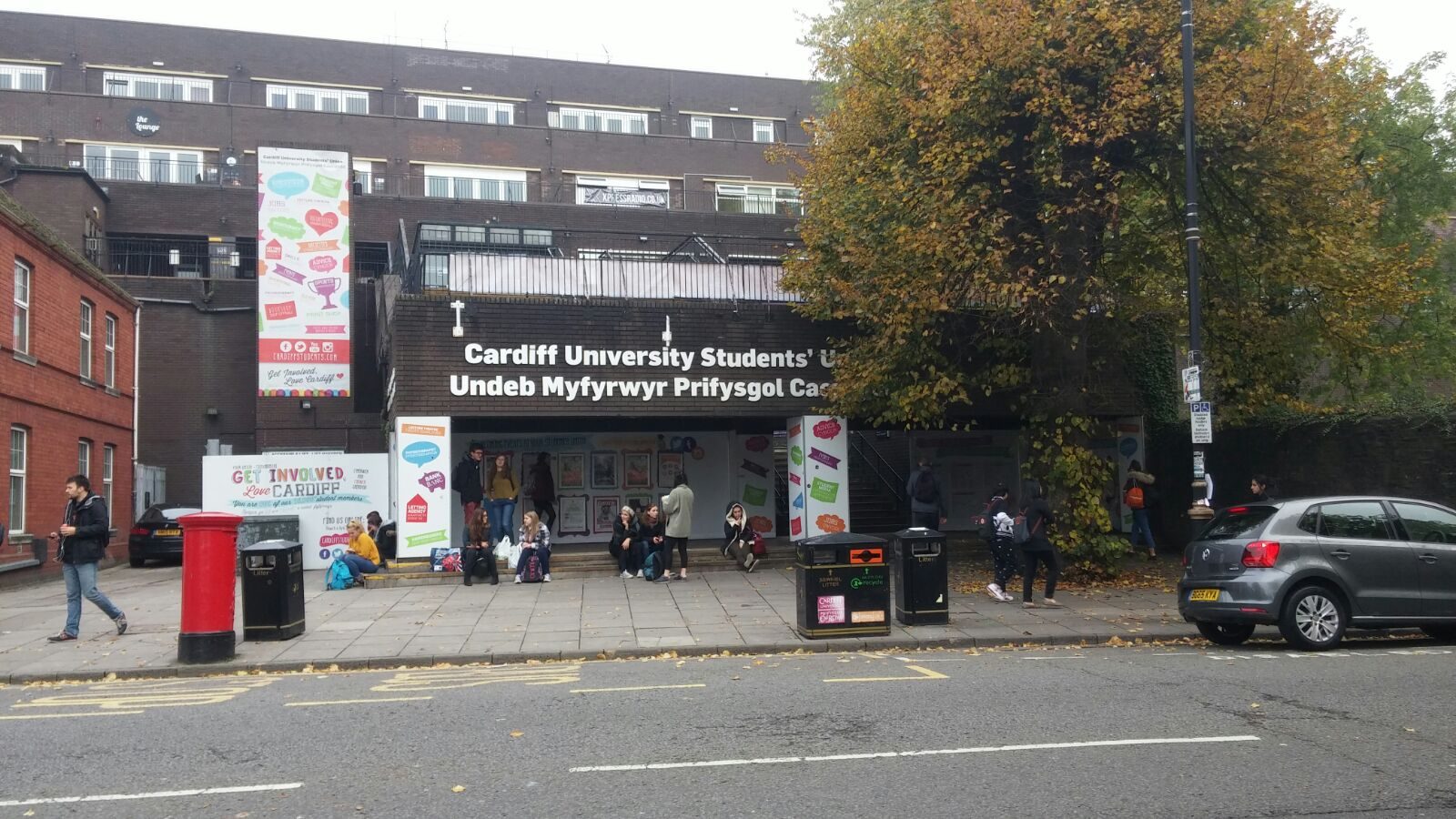 The £50m refurbishment will include a new counselling suite

Putting money where their mouth is

Tackling mental health is a double-pronged problem. People must feel able to seek help, but equally that help must be timely and effective.

Here, good-will and initiatives are no substitute for investment.

In a recent study by The Tab, Cardiff ranked 25th out of 30 universities for its mental health services. This often translates into long waits for help. An article by The Tab Cardiff uncovered that, whilst the services on offer are genuinely helpful, there’s often a wait of up to a month to actually be able to use them.

Together, these paint a picture of an increasingly stretched welfare system. 3,500 people used the university’s counselling services in 2015/16. Hollie speaks of the need “to be continually thinking up new ways to deal with this increasing demand in order to ensure that all students get the support they need.”

And funding is increasing, says a spokesperson for the university. Since 2014, they have “introduced the GP practice on site and increased counselling hours available.” Looking to the future, the £50m new Students’ Union represents “the largest investment in the student experience in a generation.” Although it will have a purpose built counselling suite, it doesn’t open until 2019

Of course, the added investment is welcome, but it’s hard to shake the feeling that it doesn’t match the size of the problem faced. Demand for the university’s counselling services has more than tripled since the 1,131 students who used it in 2011/12, yet the counselling budget only increased by 20 per cent. Cardiff ranks among the worst universities for mental health spending, with only £19.48 per student, and £239.08 per applicant to the service being spent – well under half that of the best unis.

Unlike Bristol, whose response to three freshers committing suicide in one term was to deny any ‘reason to believe they represent a wider issue’, Cardiff do at least acknowledge that there is a problem.

And it’s one that can be tackled. Suicides can be prevented and lives can be turned around. Cardiff are making the right noises, but there’s a long way to go.

University counselling services are only one piece of the puzzle. There is always someone to talk to and a place to reach out to for help.