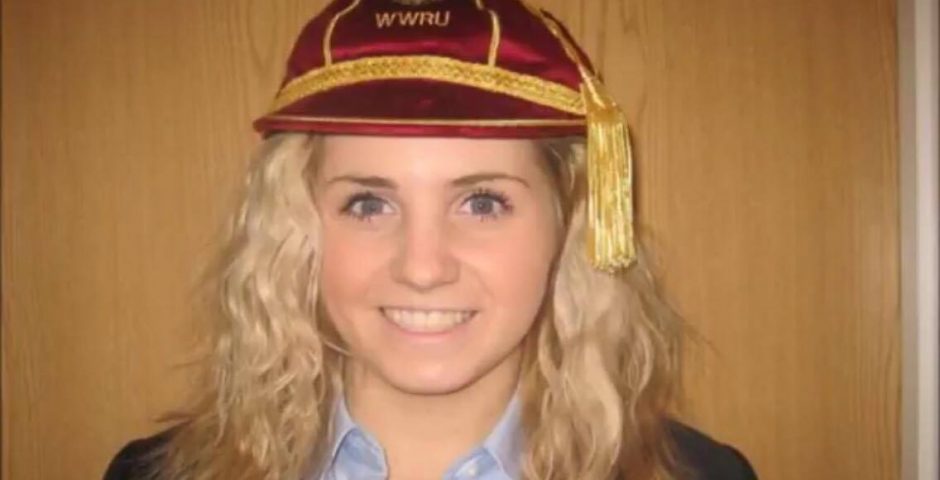 The Welsh Rugby Union called her a “talented, dedicated player and popular teammate”

The 20-year-old from Neath passed away on Saturday night, after a two-vehicle collision on the A4109 between Banwen and Glynneath.

Elli, who studied Sports Development at Cardiff Metropolitan University, won four caps for Wales by the age of 17 and was the youngest player in the 2014 Rugby World Cup.

Tributes have been paid to the rugby winger on social media.

Our thoughts are with the family, friends and teammates of Welsh International #ElliNorkett who has sadly been killed in a RTC.
RIP Elli pic.twitter.com/WA16sxl05G

The collision took place at approximately 7.40pm on Saturday night and involved two cars, one driven by the 20-year-old.

Elli was the only person who died in the collision.

The Welsh Rugby Union issued a statement, saying: “We are deeply saddened to hear the tragic news about Elli Norkett.

“A talented, dedicated player and popular teammate, Elli was a treasured member of the Welsh rugby family. Our thoughts are with her family and friends at this difficult time.”