‘Can I call you little Chinese girl?’: Cardiff students speak out about racism at university

University is the place where you can be yourself and a member of a wider community of like-minded individuals. The opportunity to be comfortable in your own skin, and being proud of who you are, where you come from and what you want to be.

For most university students, this is a blissful reality; however, for some, the opposite is true. Some students have had racist attacks, ignorance and xenophobic abuse directed towards them, including myself. The Tab recently reported on three Bristol students who were abused with monkey chants on the streets, and further racist remarks on social media. It’s more widespread than just one city.

Daily microaggressions based on our skin, ethnicity or religion are commonplace, found in casual conversation, but the effects they cause are often not considered. These incidents are unacceptable. In 2017, we should not be seeing prejudice based on the colour of someone’s skin. Not in the streets, not in university, not anywhere. But it’s happening and at a seemingly increasing rate. For those on the receiving end, the effects are truly awful. 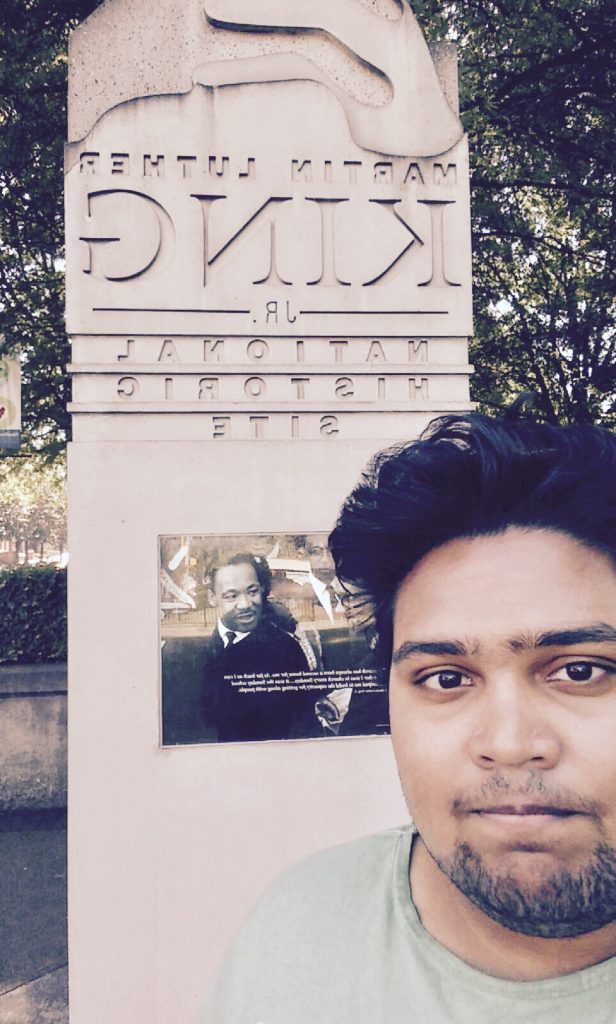 My most recent incident left me visibly shaken for days. In the Students’ Union toilets on a Wednesday night, I was washing my hands, minding my own business. Suddenly to my left, this boy starts shouting. Usually, I wouldn’t take too much notice – people are drunk, they kick off but usually it’s fine.

Yet, when I looked up, the shouting was at me. I’m not sure why he was so angry but all I heard was, “it was you, you Paki cunt.” I didn’t react, I wasn’t sure how to. My story is just one.

Jin, an American student studying in Cardiff who is ethnically Korean, came face to face with various types of ignorance and abuse. During Freshers’ Week, she made friends with one girl, who wanted to call her “little Chinese girl”.

Jin said: “I kept running into this blonde girl and her friend on nights out. One particular night, she acted more condescending than usual, calling me ‘honey’, ‘sweetie’, ‘babes’ then she laughed at me and said, ‘can I call you little Chinese girl because I don’t really care about your name?’

“I usually just get people who say ‘Ni Hao. DO. YOU. SPEAK. ENGLISH?’ and when I tell them I’m American I get asked, ‘no but where are you from, where are you really from? I mean, where are your people from.'” 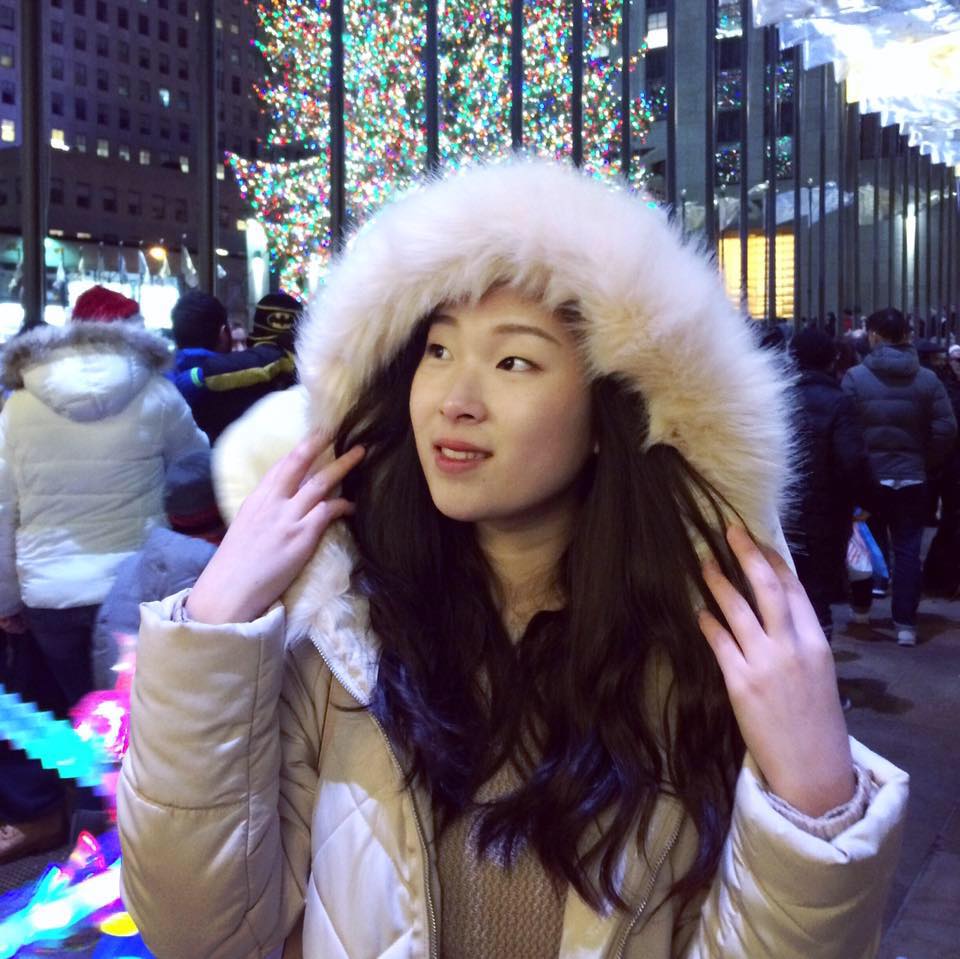 This is a regular occurrence as Jin explains how “drunk guys at the bar ask ‘since you’re Asian is your pussy really tight?’ I can’t even remember the last time a stranger greeted me with a normal ‘hello'”.

However, the problems can start before getting into the bars. Jin told us that she and two other friends left the queue to a club after hearing the bouncers make racist remarks. She said: “Just a few days ago my friends and I had to stand there whilst a white bouncer at a nightclub in Cardiff made fun of us; I’m Asian, my other two friends are black.

“The bouncer knew that we couldn’t do or say anything since we were in the queue waiting to get into the club. We eventually got sick of the racist remarks and had to go somewhere else.”

Jin then saw a group of black men be denied into the club, despite appearing completely sober. She added: “As we were leaving the queue, we saw a group of eight to 10 other black boys being denied entry into the club for unclear reasons – they all had their IDs and were soberer than anyone else nearby.

“At that moment, my friend tapped me on the shoulder and whispered to me ‘see all those other black boys being kicked out of the club? This happens all the time.'”

Keval explained that since starting university, he’s become used to people interrogating him about where he’s from, not accepting “London” as the first answer due to the colour of his skin. He said: “Since starting university I’m often asked by people ‘where are you from?’ Naturally, I respond with where I live when I’m not at university. 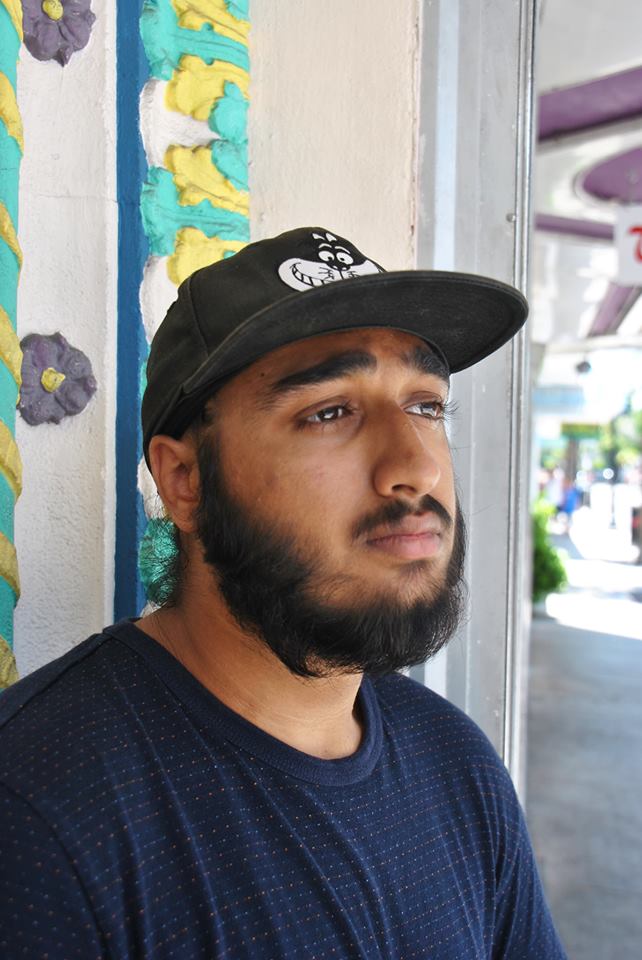 “In my case, it’s London. I’m met near enough every time with the follow-up question, ‘no I mean originally?’ I personally don’t understand why people believe it’s necessary to ask this, and I know I’m only being asked it because of the colour of my skin.”

On nights out Keval often gets asked “‘can you drink? It’s just I thought Muslims didn’t drink.” Assumptions like this not only offend, but miss the truth. “I’m not even religious, let alone Muslim,” he explains.

Innocuous moments can have uncomfortable undertones, too, as Keval recalls a house party when Jay-Z and Kanye West’s ‘Ni**as in Paris‘ came on. He said: “Friends were chanting along lyric for lyric but then looking over at me for some sort of validation?”

Keval told us of his frustration at people’s reluctance to acknowledge the scale of the problem, saying, “forgive me for being annoyed when people says racism is on the decline, but I don’t feel that way based on my experiences at university.” 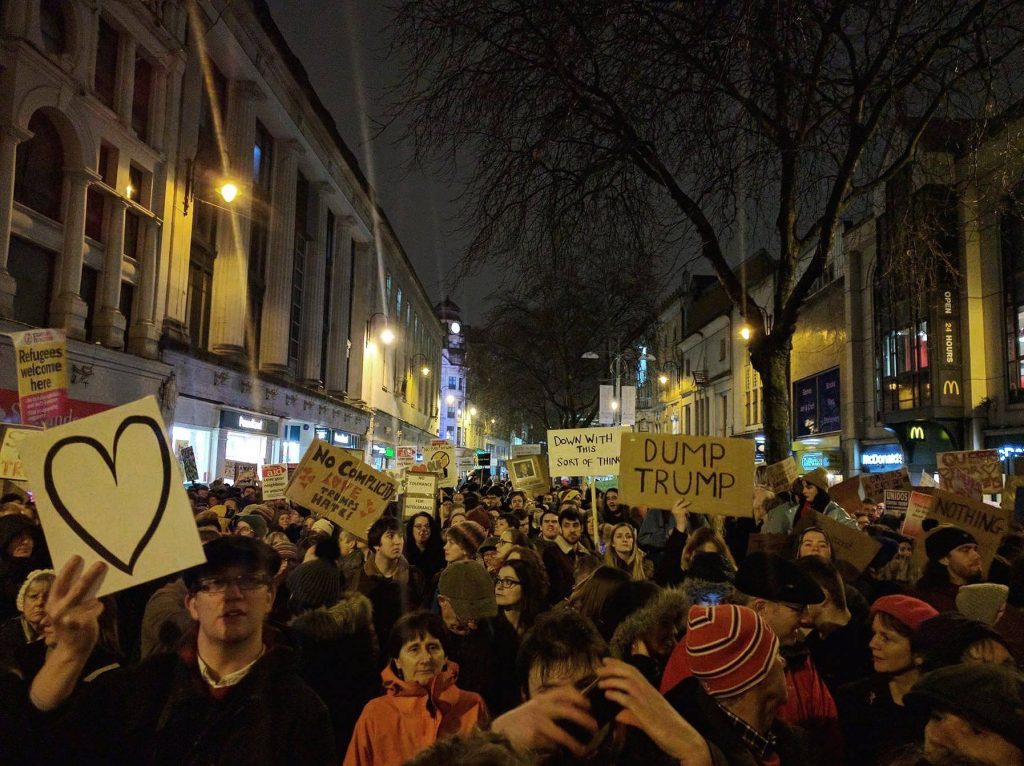 For many of those reading this article, this will not be the first time they have heard such comments. Stereotyping, name-calling and blatant ignorance is a common trend. “Where are you really from?” Why should this matter? It has to stop.

The recent protests over the Muslim ban were heartwarming. It showed that though these incidents happen, 99 per cent of the population stand against this kind of xenophobic abuse.

No one else should receive any form of abuse based on their race, religion and ethnic origin. It’s morally wrong, we cannot stand for it.

Have you experienced racism at university? Get in touch.