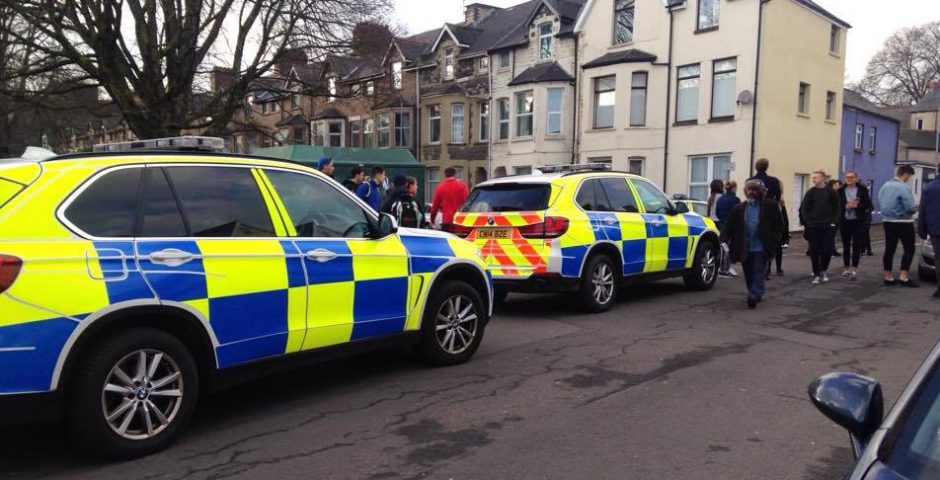 Ahmed Osman, 18, has been charged with three offences including the possession of crack cocaine, heroin and an imitation firearm.

The teenager from Birmingham appeared in court on Monday, following the closure of Miskin Street last Thursday. 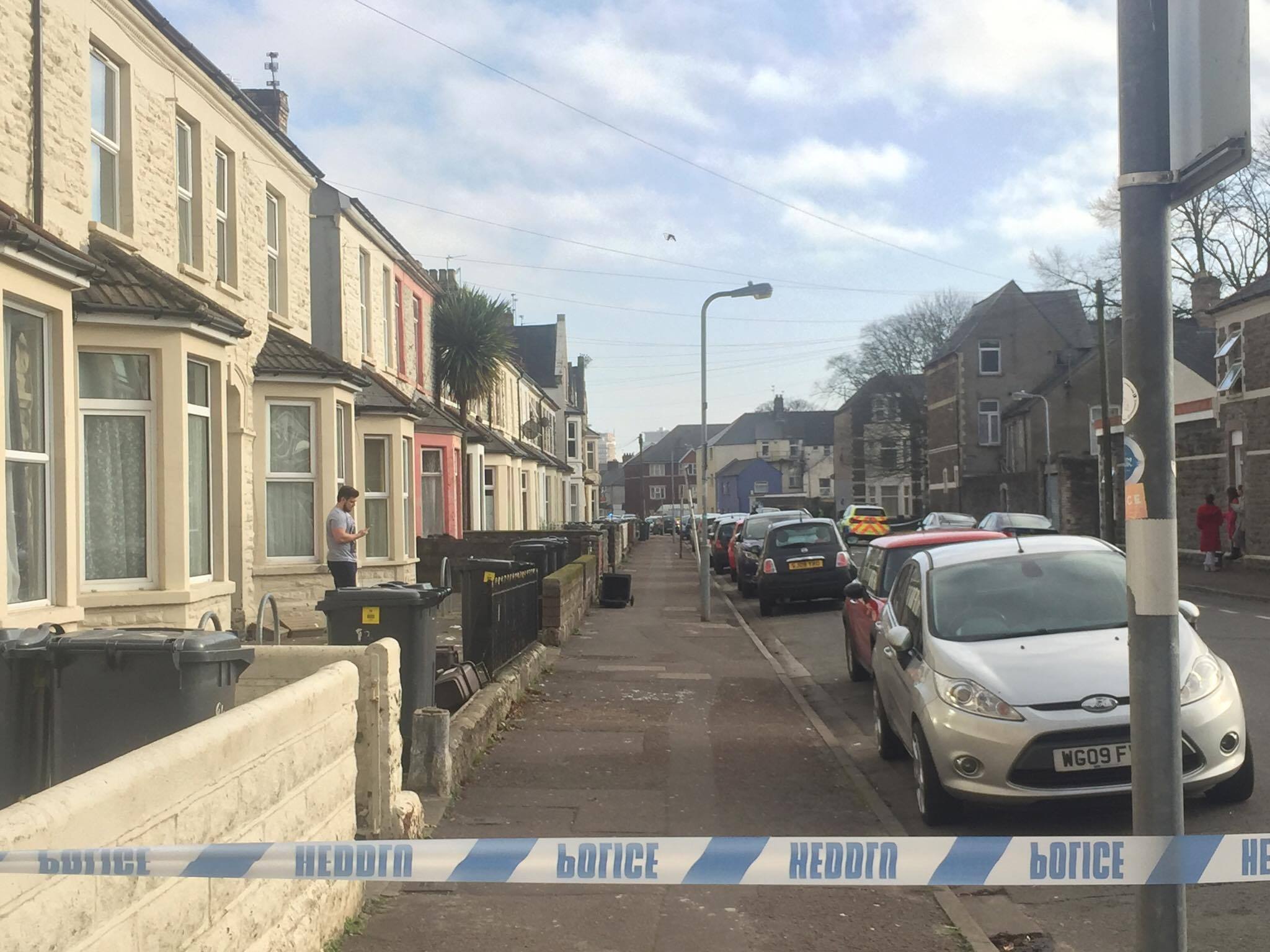 Osman was charged with the possession of criminal property

The offender and three others will appear at Cardiff Crown Court on February 20.

Shamia Bahumaid, 27 (from Roath), Hassan Bahumaid, 31, (Pentwyn) and Yahya Hassan, 19, (Birmingham) were also charged with possessing Class A drugs with the intent to supply.

A South Wales Police spokesman said: “Armed officers were deployed to Miskin Street, which was closed off for a short period, from approximately 12.20pm.

“The police operation resulted from a stop and search which was carried out by a police officer who was on patrol through Cathays.”