Craig David is coming to Cardiff

And the crowd say Bo’ Selectaaaaaaa

The tour, titled ‘Following My Intuition’, is Craig’s first tour back in 15 years.

His first stop will be at Cardiff Motorpoint Arena on Thursday the 16th March 2017 – but be quick as it’s only ‘7 Days’ until the tickets go on release at 10am on the 23rd September. 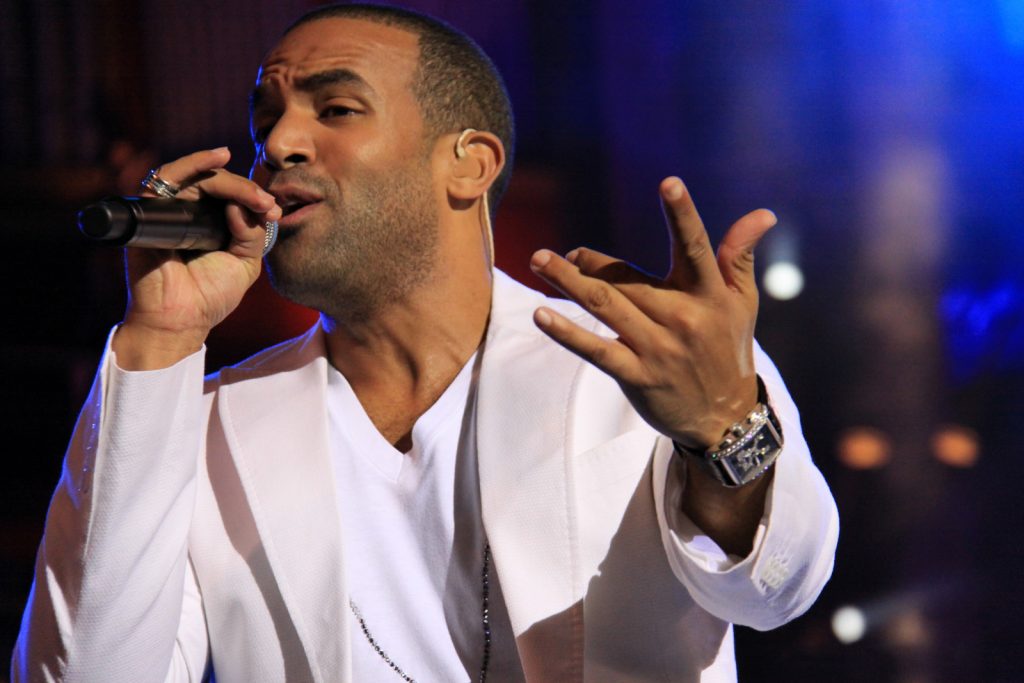 Craig David told fans that he was “beyond excited” to announce the tour, stating: “It’s been 15 years since I did an arena tour in the UK and I want to enjoy every single second this time round.

“I don’t take anything for granted and this tour honestly means the world to me.”

The tour will see Craig David performing at 15 venues across the UK and Ireland with up and coming British artist Lauren Faith as the supporting act.

As well as Cardiff, he will be visiting Newcastle, Birmingham, Plymouth, with the tour finishing in Dublin on the 7th April.

His new album is set to be released on the 20th September. If you pre-order now you’ll be given a unique link to access the ticket first.

The money comes from staff salaries