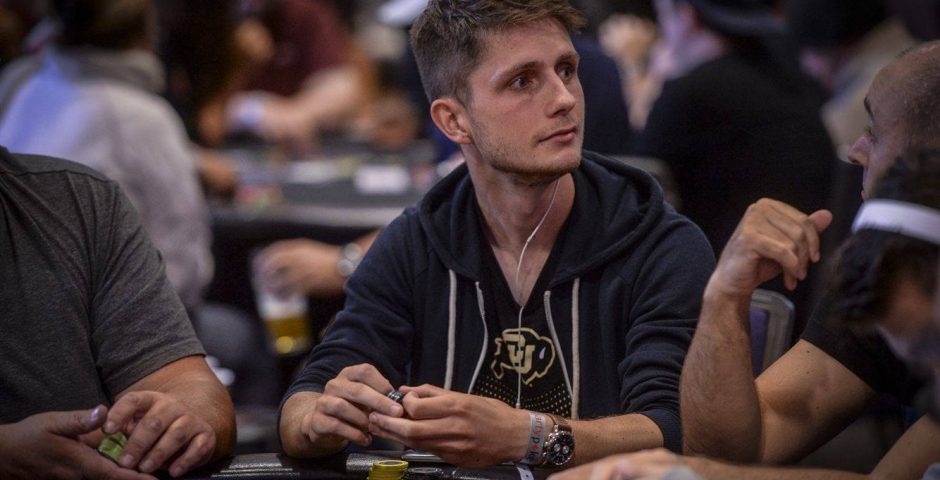 At 21-years-old, Jack has played over half a million online hands and has been part of Cardiff University’s Poker Society for the last year.

Jack began playing poker when he was 17-years-old where he and his friends would play at each other’s houses.

Sparking his interest, Jack then began gaming online and attending tournaments, which has won him up to £500 cash in a single game.

However, Jack is a sensible gamer and has never dipped into savings to pay for the next hand, but instead keeps his poker winnings for the next poker game.

After nine levels and five hours of playing, Jack had been brought up to the Feature Table to play during the event’s live coverage.

On the killer hand that took him down, Jack was 38,000 chips above the table’s weakest player and had the most chips on the table.

In a tough hand to beat, Jack was betting on having a straight over his opponent’s three-of-a-kind.

The bet grew to 128,000 in chips on a multiway pot with five different ins.

Jack was dealt the 7 and 8 of hearts and hoped for that straight.

Jack bets a again and his nine was turned over on the river.

On the next round of betting, he raised again, confident that his hand was the winner of a heavily stacked pot – his opponent went all in.

Jack said: “I was betting on the other guy having another six, so that would make three of a kind.

“But when he saw my straight and smiled. Well, that was when I just knew.” 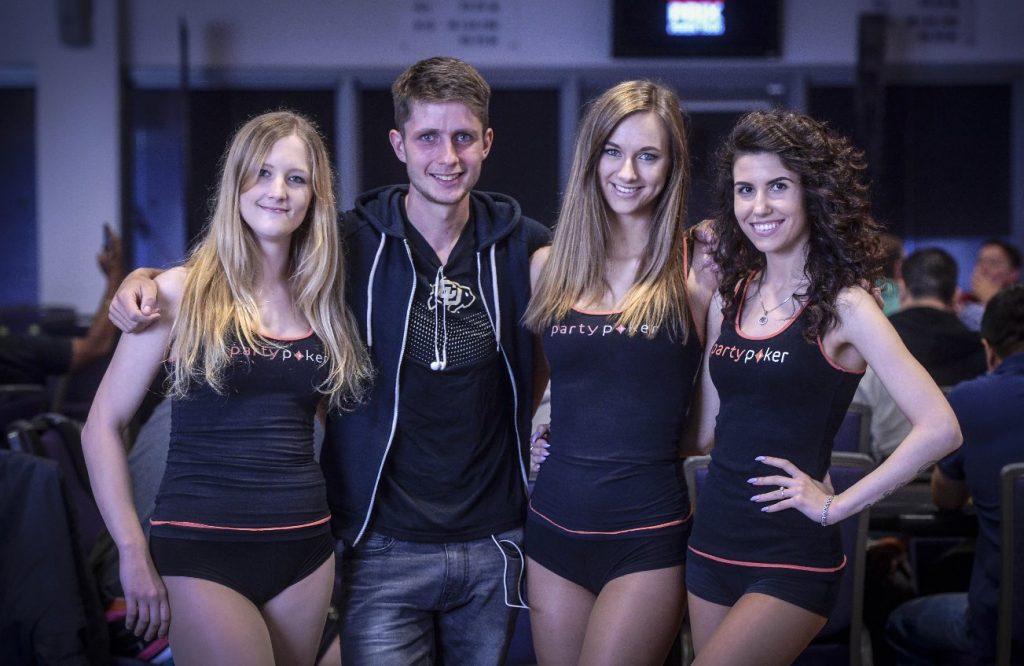 Jack’s opponent had a pocket pair of nines which gave him a full house over Jack’s straight.

With only 6,000 chips left to play, his tournament ended swiftly.

Overall, he added: “I Had a great time at the tournament, I love playing the big events with loads of players. There was a great atmosphere in the room and everyone seemed to be enjoying it. If I’d have won the jackpot, I reckon I would’ve bought a new car!”

Open to the public, the Grand Prix Poker Tournament hosted thousands of competitors at this weekend’s event.

The tour boasts a guaranteed £250,000 pay out at each two-day tournament and will be traveling to Killarney, Ireland for the next event starting on September, 14.