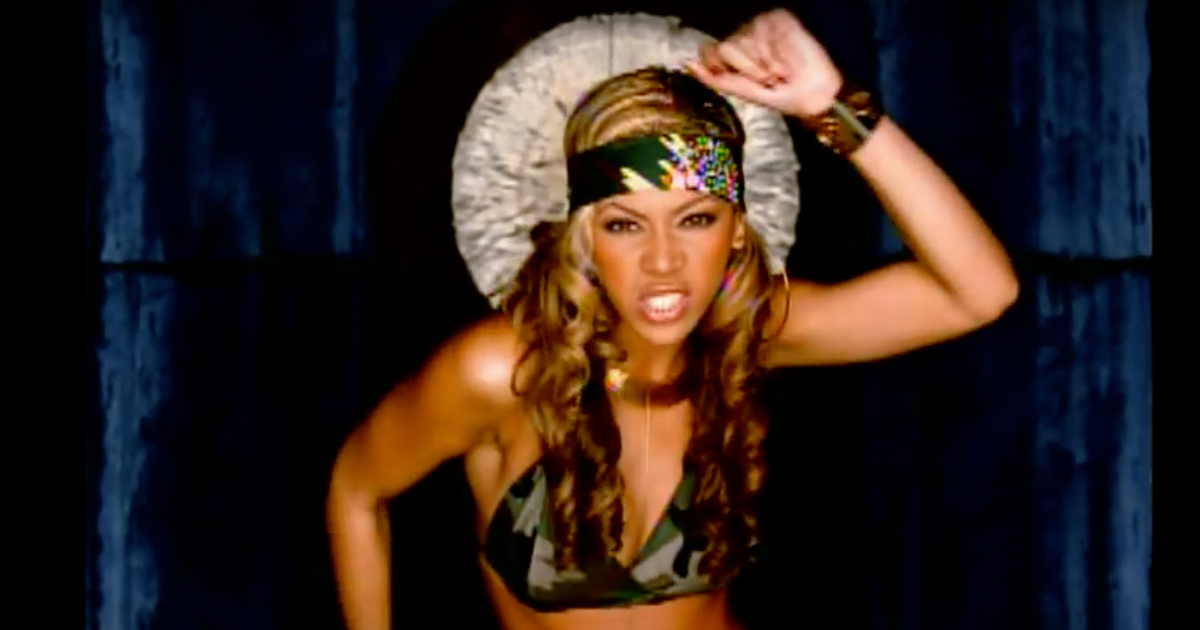 Dreadlocking is not the most offensive fashion statement

Wearing camo is a fashionable and criminal offence

Is one star getting dreads the biggest fashion issue? No. But is celebrities wearing the uniform used to kill and assassinate for fashion? Possibly.

We discreetly perpetuate governmental war efforts by wearing camouflage. We are attempting to replicate the clothes of massacre as a fashion statement without understanding. It’s the same argument as cultural appropriation, wearing something to look ‘cool’ in ignorance of what it actually is. 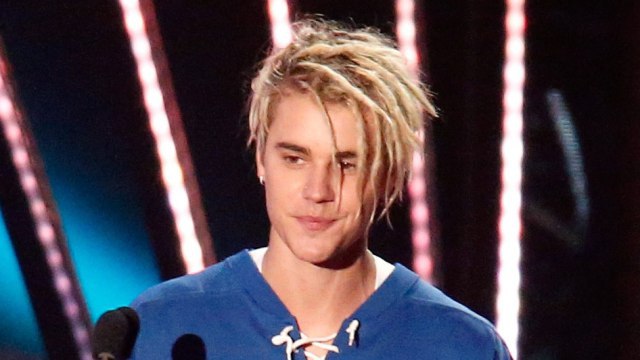 Camouflage is a disguise to avoid being gunned down, a style which is completely unequivocal in its meaning and it is just offensive to flaunt. People wearing clothes on the daily, celebrities and the average Joe, with disregard to the people who have to wear these clothes for practicality is just simply wrong. It’s not a Help for Heroes badge. It’s dishonourable.

You cannot be offended by Bieber’s lack of judgement, or his lack of understanding for the black community if you wear camo pants, a utility jacket, a dog tag, or anything of the sort. What you are advocating is much darker. I do not mean to offend but merely to state the hypocrisy. 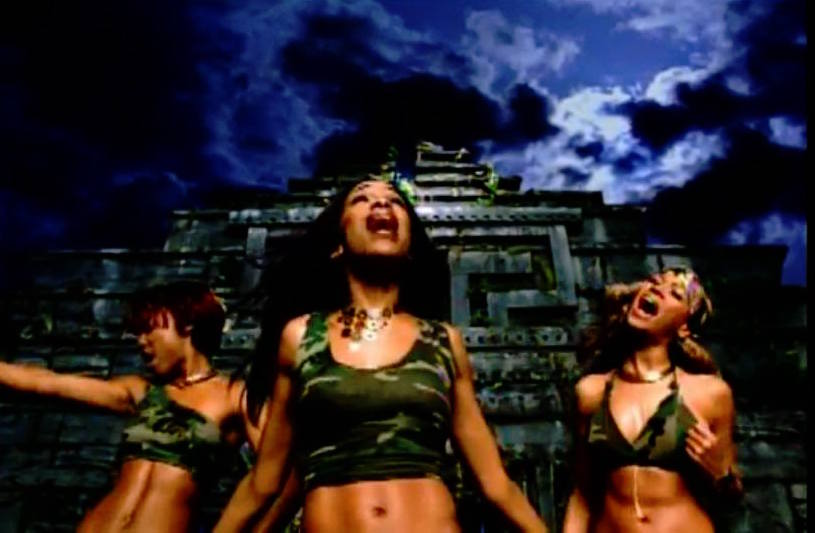 The effects of war are all encompassing and are not racially exclusive. As you walk down the concrete laden street in your military boots do you even consider the fleets running across terrain in support of safety and freedom? Would you even consider walking in their shoes if it meant literally? I doubt it. Just as you doubt Bieber is aware of his style’s ramifications.

In fear of coming across as anti-patriotic, I state that military wear should not be part of our everyday society. It’s back into fashion following a trend of ‘workers wear’. That’s blue collar clothes being turned into a fashion statement. But there lies an issue in itself; that a member of the army is equivalent to the average working Joe. That pattern is a representation of what they do and who they are. And I respect country-men enough to not wear their uniform implying I could do the same. 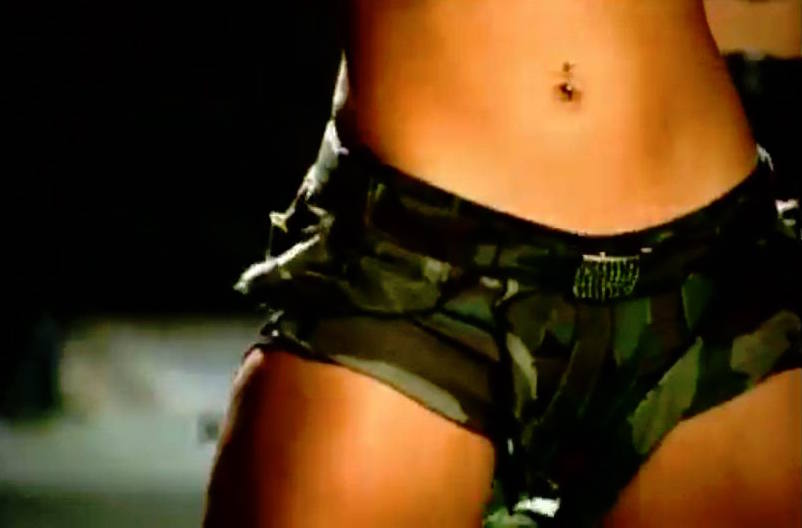 It is claiming right to actions which are not yours. Claiming rights to an effort which you have not contributed. In the same way people are offended by Bieber’s hair, I am offended that someone would wear this pattern outside of a war-zone. It may make you feel like a warrior, but you are not. Your camo pattern is meaningless apart from identifying you as ignorant.

When you wear a flimsy symbol of war you some how parallel your life to those fighting for country and freedom. Do you have anything in common with men and women who choose to sacrifice their life for your safety? No. Are you aware that dog tags are used to identify someone once they are dead? Probably but you like the noise they make when you twerk. Great.

The support of camo wear by the fashion industry is offensive. It is propaganda for the violence and hardships the army endure. It is parading the pain and destruction caused by war. Surely a more poignant issue in today’s society.