Stop coming to pre-drinks if you aren’t coming out

Predrinks are our godsend. They are precisely what our parent-free houses are for – to get absolutely battered without spending a bomb in the club. But there is nothing more annoying than those people who come to pre-drinks but aren’t coming out.

We have all done it, myself included. It’s Beth’s birthday and you want to celebrate with her but tomorrow’s 9am seminar or eight hour shift at work are looming over you. Instead, you decide to get the best of both worlds and just go to pres. The plan is to take a few beers (so you can join in with the drinking games), give her a card, do a jello shot, bail as the taxis arrive and be in bed by 11pm. 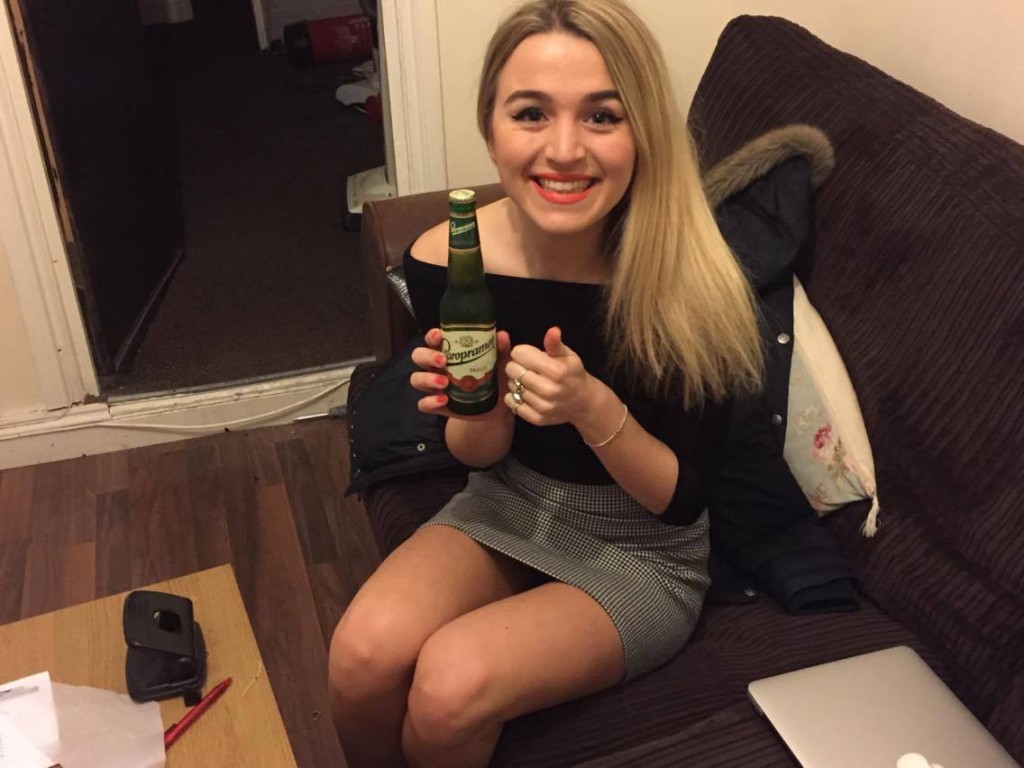 Just one beer for me

This is the most annoying thing you can do, I mean, what actually is the point?

Once people discover you’re not going out, they spend the whole of pres trying to convince you that Glam will be worth missing your 9am for. No matter how firm you are with them, they’ll keep pestering, in fact they’ll probably take it in shifts in an attempt to get you to the club. So do you really have fun with everyone trying to convince you? No. In fact you begin to resent them and wish you hadn’t bothered at all.

But who can blame them? You’ve confused everyone by dolling yourself up for the night in order to fit in and give the illusion that you’re going out. What was the point in wasting make-up or a new outfit on this night when you’re not even going to be snapped by the club photographer? Sure your friends might take photos during pres but everyone knows that it’s the club shots which are the real evidence that you made it out.

You start to feel like a bit of a dead weight at pre-drinks. You kill the fun when you refuse to down the dirty pint because you’re not going out so it would be wasted on you. You start sober Snapchatting the embarrassing antics of your drunk friends and they hate you for it in the morning. Then it all gets very confusing when someone tries to count people for the taxis. You remind them to leave you out of the count, they lose their place and have to start over and then someone else discovers that you’re not coming out and the whole pestering cycle begins again.

After saying your goodbyes as your mates pile into taxis you make your way home feeling dejected. Your time at pres gave you the buzz, you’re actually really in the mood to go out now, but it’s too late, you’ve missed the chance.

You meant well by going to pres, you wanted to hang out with your friends and not get FOMO but you just ended up being a bit of a disappointment. If everyone just went to pres with no intention of making it to the club, it would end up as a pretty poor house party. When you’re tucked up in bed, signing into Netflix, a wave of regret floods over as you realise, you should have just gone out because you won’t be a student forever.