Varsity 2016 to be held in Swansea

It’s the 20th anniversary of the annual event

Varsity 2016 is going to be held in Swansea, despite being held there last year.

This year celebrates the 20th Anniversary of the annual event which sees over 900 students from Cardiff University and Swansea University battle in out in a variety of sporting events. 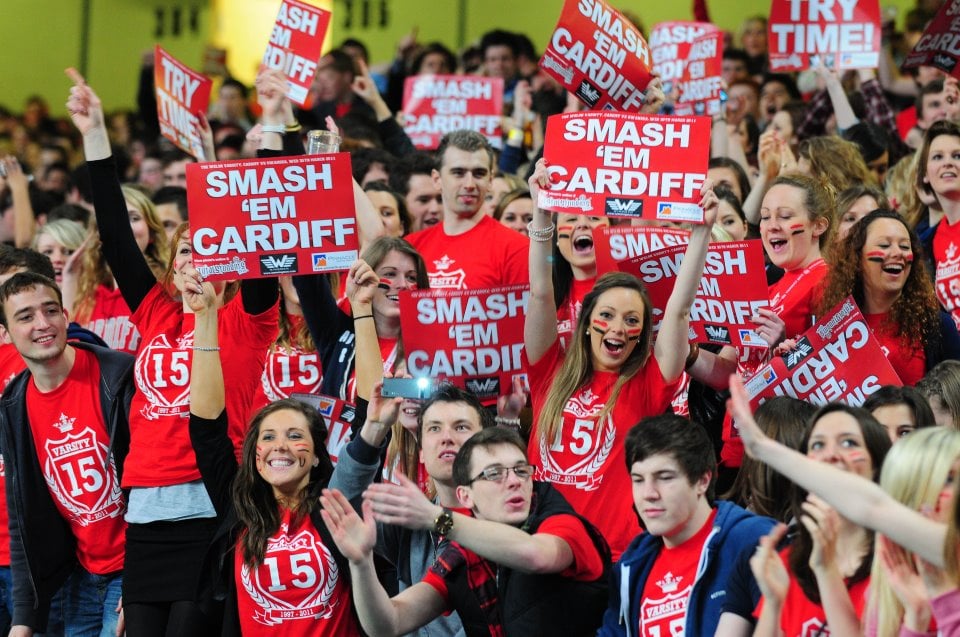 Team Cardiff will be heading to Swansea once again

The main battle between the Men’s Rugby teams will be held at the Liberty Stadium, the home of Swansea City and the Ospreys.

Around 35 different sporting competitions take place in the tournament which will run from Saturday 16th – Wednesday 20th April.

“Throughout my time at University, each year Varsity was a massive highlight, and I can’t wait to head back over to Swansea to retain both the Shield, and the Cup.

“I’m sure all of our clubs that are involved are in that same mind-set – it’s an exciting time to be a part of Team Cardiff!” 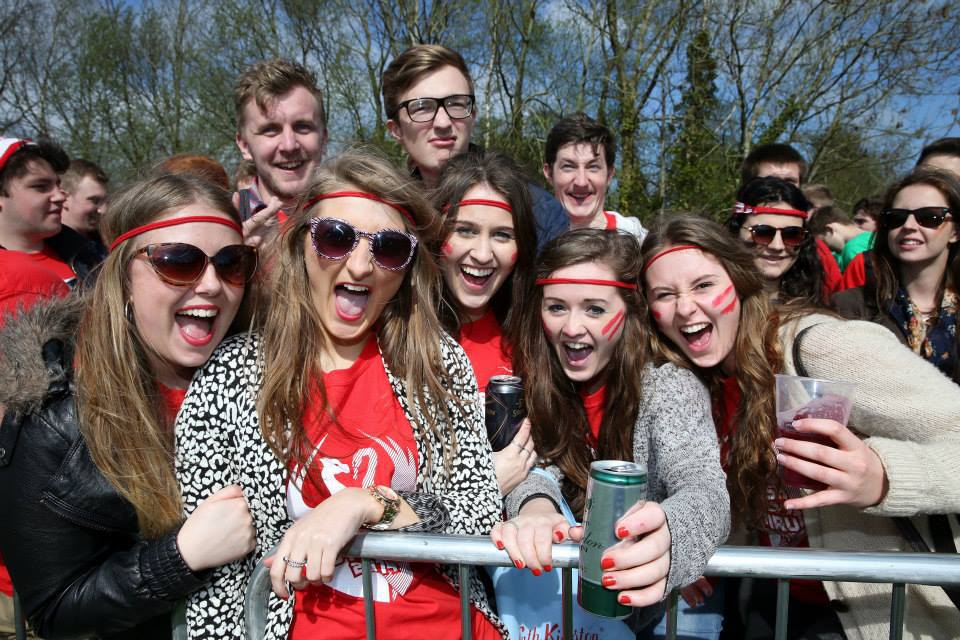 Not all Cardiff students are happy about the move

However, not all students are happy about the return to Swansea. Mica, a third year English Language student, told The Tab: “I’m gutted that Varsity is in Swansea this year.

It’s such an effort to get to and I don’t get why they wouldn’t want to have the event on our playing fields which are much better, plus they get to play in the Millennium Stadium.”

Tickets go on sale on Thursday 28th January online at cardiffstudents.com/varsity for £25. This gets you a ticket to all sports events and The Lash and £20 for just sports events.