He will serve seven years in prison

A student from a Cardiff university has been sentenced to seven years in jail for raping a fresher on her first night at uni.

Akeem Hassain, a Police Sciences student, raped the woman after she just arrived at university and had been drinking with other freshers for a few hours.

The court heard that upon being arrested by the police Hassain told them: “That can’t be right – I’m doing Police Sciences.” 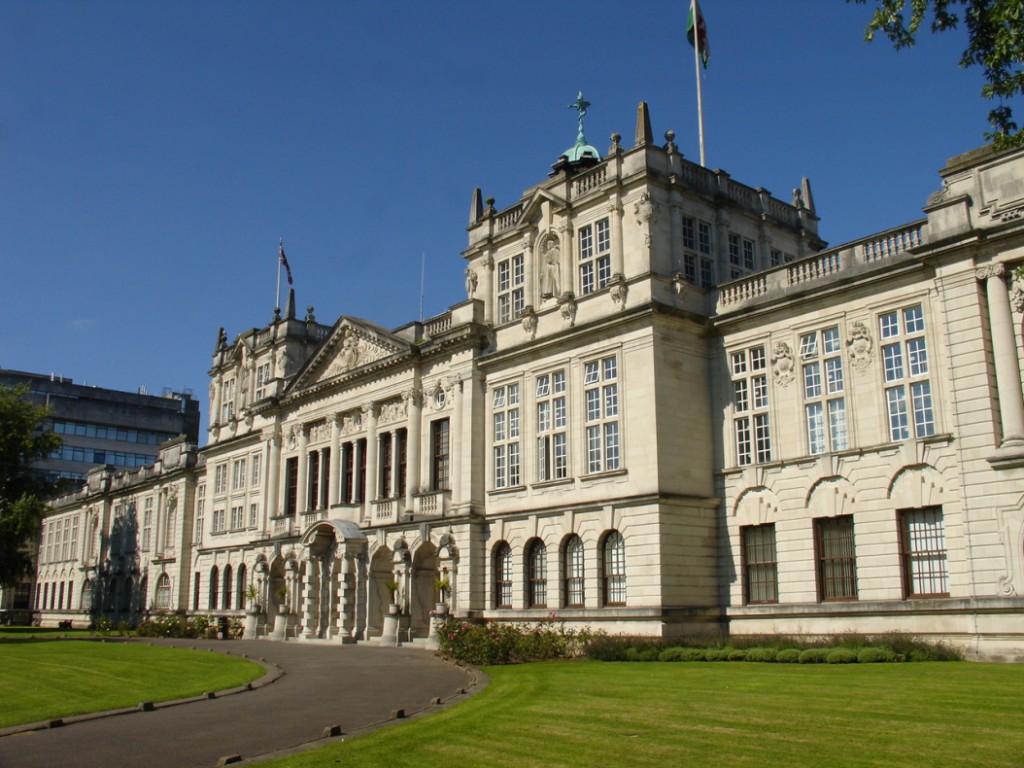 Hassain proceeded to rape the girl by following her back to her room after she had been drinking heavily on her first night at university.

Cardiff Crown Court heard that once she realised what was happening, the victim told Hassain to stop but he continued to rape her.

The prosecution, Michael Jones, said: “A male fellow student took advantage of a girl in a vulnerable position.

“The fact that a woman is intoxicated gives no one the right to take advantage but it may give them the opportunity.

“Hassain targeted a vulnerable victim who was highly intoxicated.”

The court was told that a flatmate found the victim “sobbing and upset” the next morning in September 2014.

The flatmate told the court: “She looked like she had been crying and said a boy had come into her room and forced himself on her and when she told him to stop, he wouldn’t.

“She didn’t know who it was. She had been really drunk.”

Hassain, 21, from Merthyr Tydfil, denied the rape charge by claiming that the sex was consensual but he was found guilty by the jury.

The victim of rape told the court that she had “lost confidence and couldn’t face going out after the attack.”

Judge Philip Richards conducted the sentencing at Newport Crown Court and said: “this happened to a woman who was enjoying a happy time on her first day at university.

“You took advantage of a young woman who was profoundly affected by alcohol. It happened in her own room where she should have been safe. You feel you have an entitlement to sex.”

Hassain has been placed on the sex offenders register indefinitely.