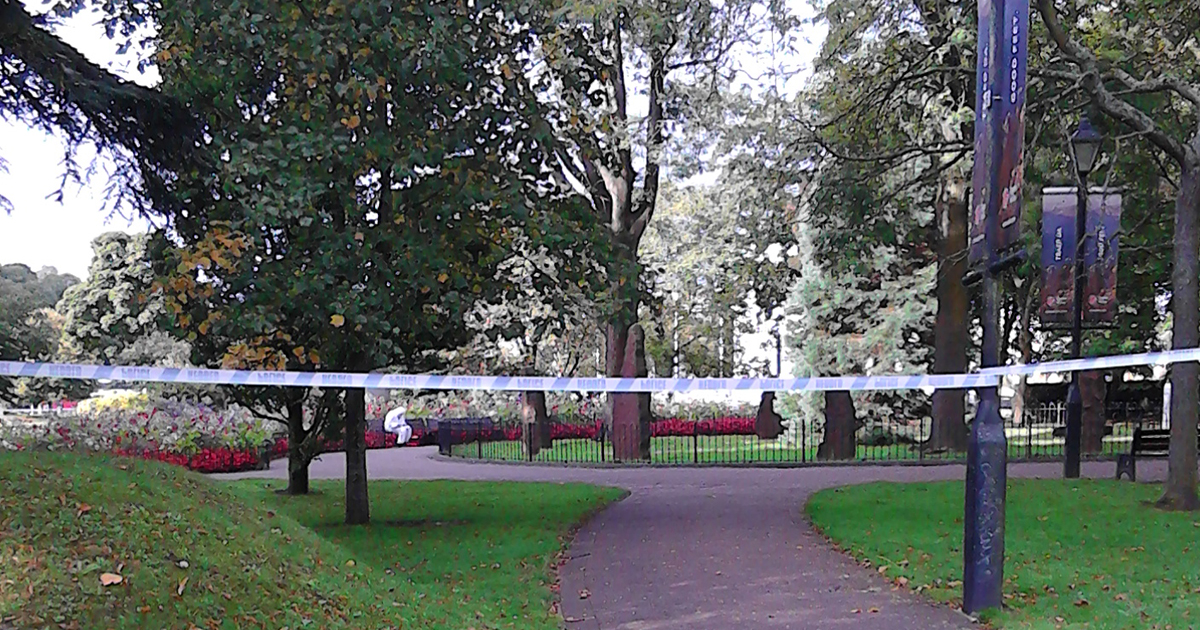 A third woman was sexually assaulted during Freshers’ Week in the early hours of this morning.

At 4am today police said there was a serious sexual assault on a woman in Gorsedd Gardens opposite the museum and City Hall.

Forensic teams have been gathering evidence all morning. 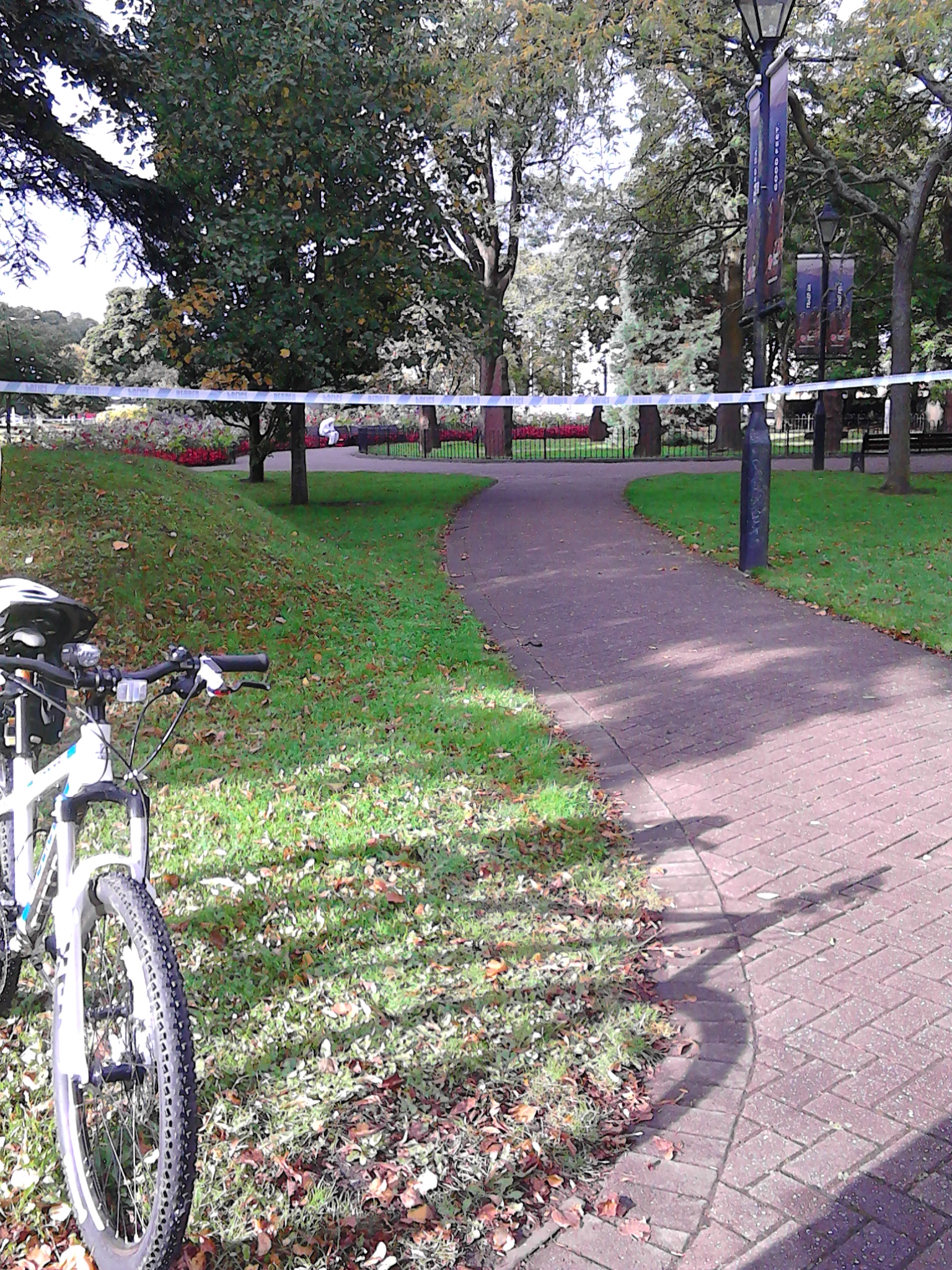 This attack comes just days after investigations were opened into two other sexual assaults in the Cathays area.

On Tuesday a woman was assaulted at a property on Cathays Terrace and on Sunday another assault took place next to the uni Main Building.

Police said they are “keeping an open mind” as to whether the crimes are linked.

This morning over 50 police officers were stationed around Gorsedd Gardens in order to secure the crime scene – about which a Gold Level police meeting has been organised.

“There is a police cordon in place at Gorsedd Gardens in Cardiff Civic Centre and enquiries are ongoing.

Police said it is too early to say if the same man is responsible, but one man is “helping” police with their inquiries. 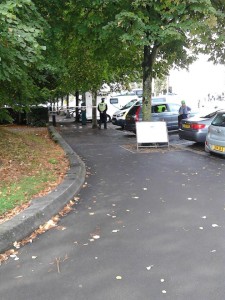 Superintendent Andy Valentine said: “While there are similarities in terms of the locations, times and nature of the offence, it is too early to say whether the same man is responsible.

“We are working extremely hard to identify who is responsible and the victims are being supported by specially trained officers.

“One man is currently assisting police with enquiries. Additional high-visibility patrols are continuing in the area to offer reassurance.”

A Cardiff University Spokesperson spokeswoman said: “We recognise that these are very serious incidents and we’re working closely with South Wales Police to help their investigation.

“Police officers are increasing their presence in the area with additional high-visibility patrols to offer reassurance. Police are also reminding people when walking around at night to do so in pairs or groups and stick to well-lit areas.

“As part of our ongoing commitment to creating a safe environment for our students, our security team has been visiting student residences to discuss personal safety.

“We’re in consultation with our Students’ Union and are discussing appropriate measures to help ensure our students’ safety.

“We offer a range of professional support services to our students. We encourage anyone affected by these events to speak to someone in student support.”

Anyone with information is asked to call police on 101 or Crimestoppers anonymously on 0800 555 111.