‘I’ve got a lovely bunch of dragonballs’

Cardiff held its first ever independent specialist anime and gaming convention over the weekend.

The damp and rainy conditions didn’t deter the eager cosplayers from turning up in their full regalia.

With thousands of anime and gaming enthusiasts expected to show over the Saturday and Sunday of the convention, the busy event appealed to both regulars from the cosplay community and newbies open to the “comicon experience” on a smaller scale.

The costumes stretched from minimal effort to almost over the top. The most elaborate of costumes taking up to weeks to plan and make, truly showing the passion some people have for cosplay. 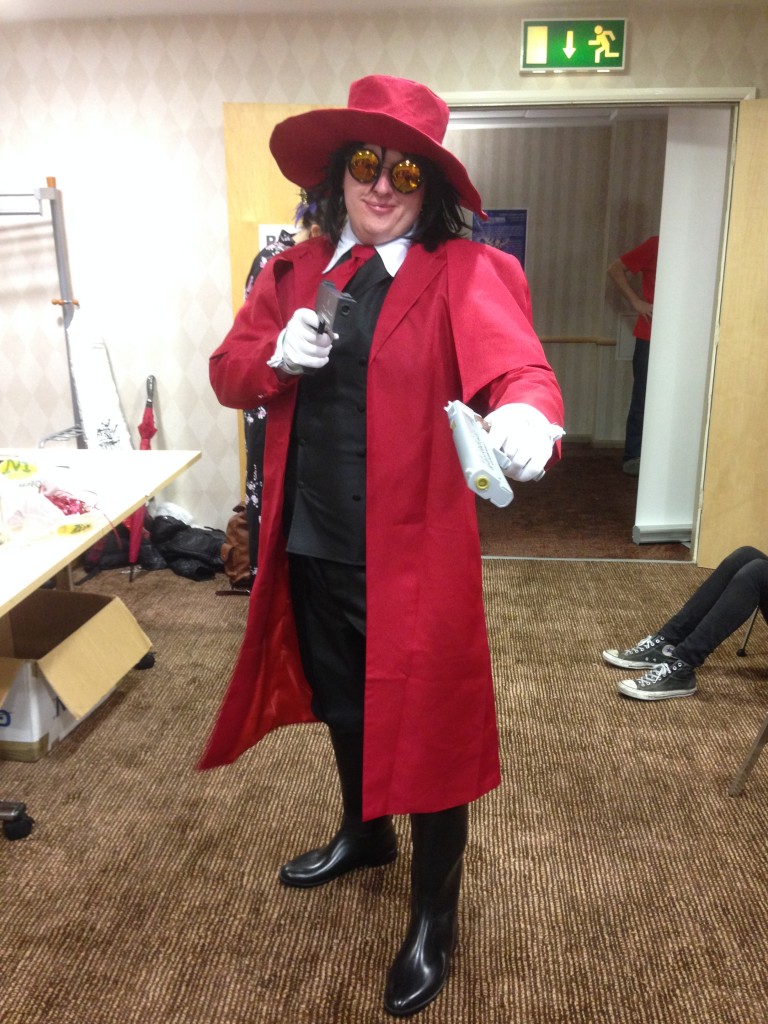 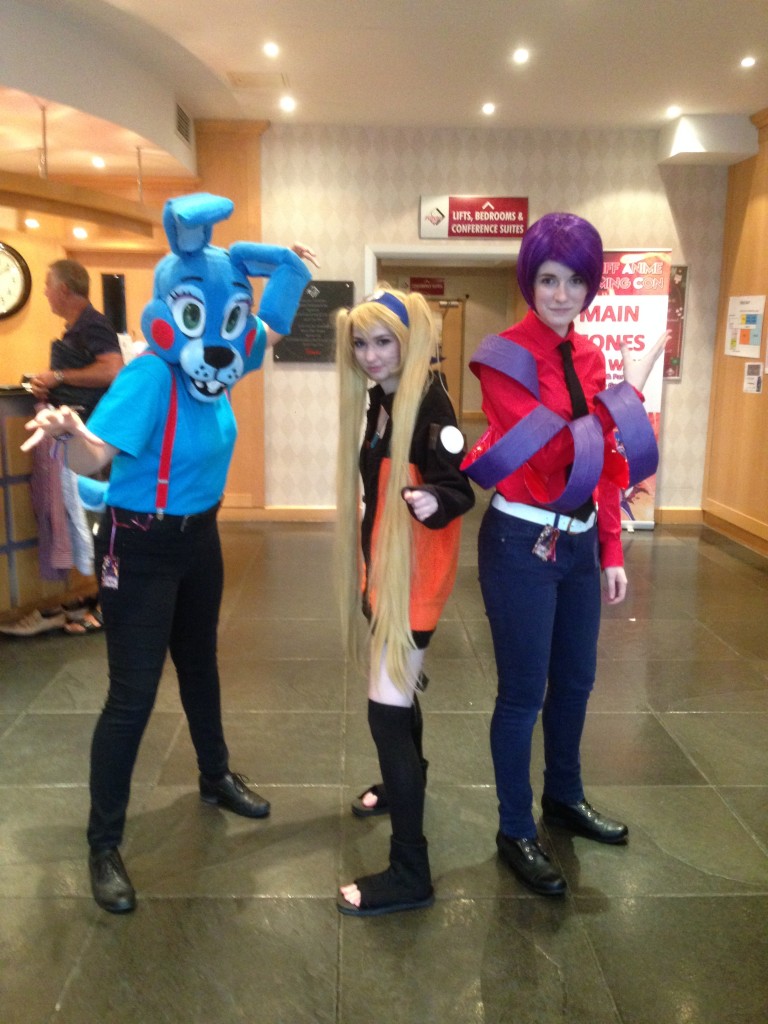 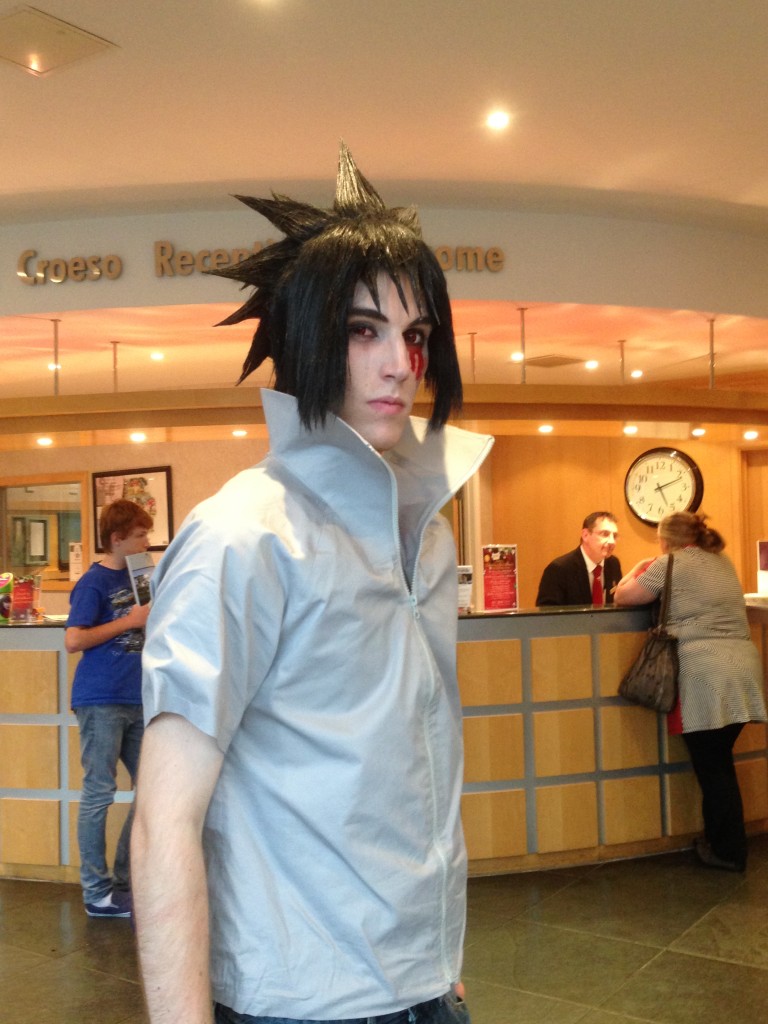 Cosplay enthusiast Ben Southwick was happy to share information about his passion. “I prefer to stay local when I do go to these conventions as you see the same people over and over and there’s a strong community feeling” he said.

“The furthest I’ve travelled for cosplay is London, to go further is so expensive but San Francisco Comicon would be a dream.” 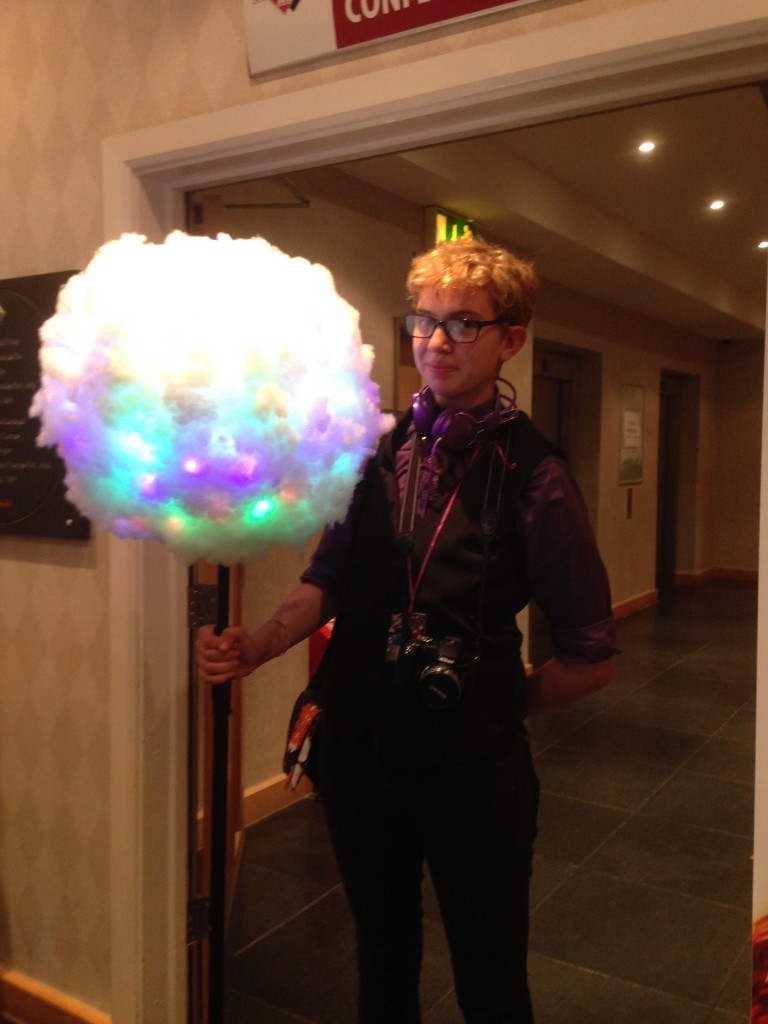 Ben Southwick as Cecil Palmer from Welcome to Nightville

His fluffy luminous cloud took him a week to make and was absolutely mesmerising.

The scale of the event was huge, from smaller chill-out areas to larger stages. From stalls and shops to nightlife arenas, there was something for every anime or gaming enthusiast. 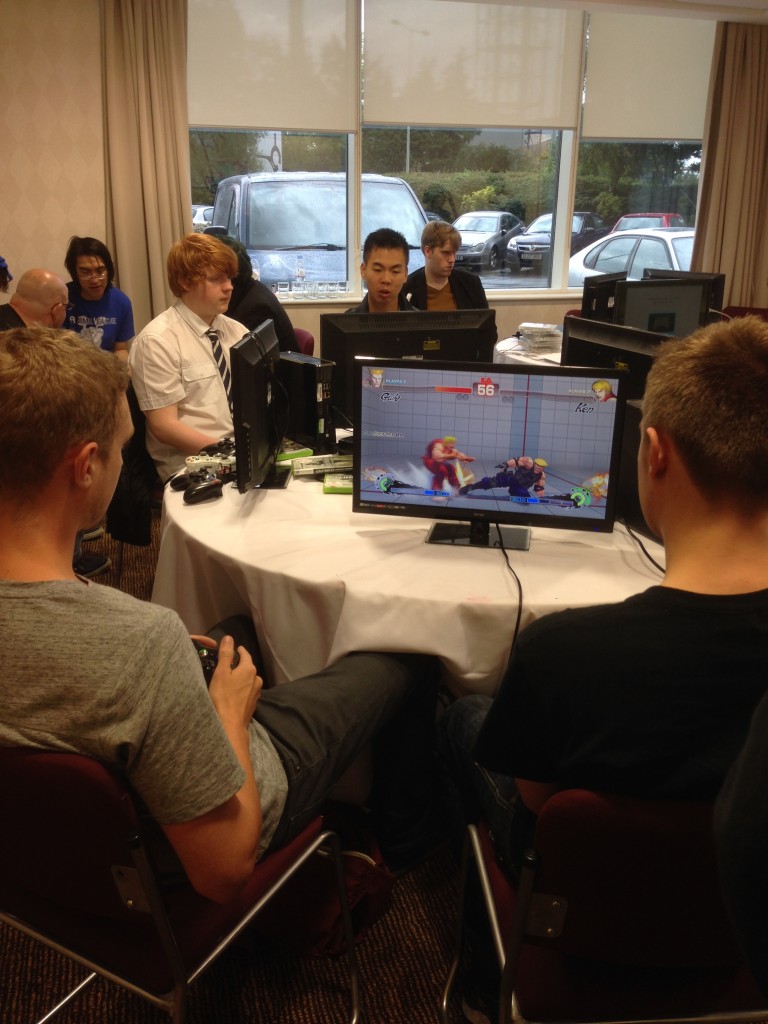 Gaming areas where tournaments were taking place all day long 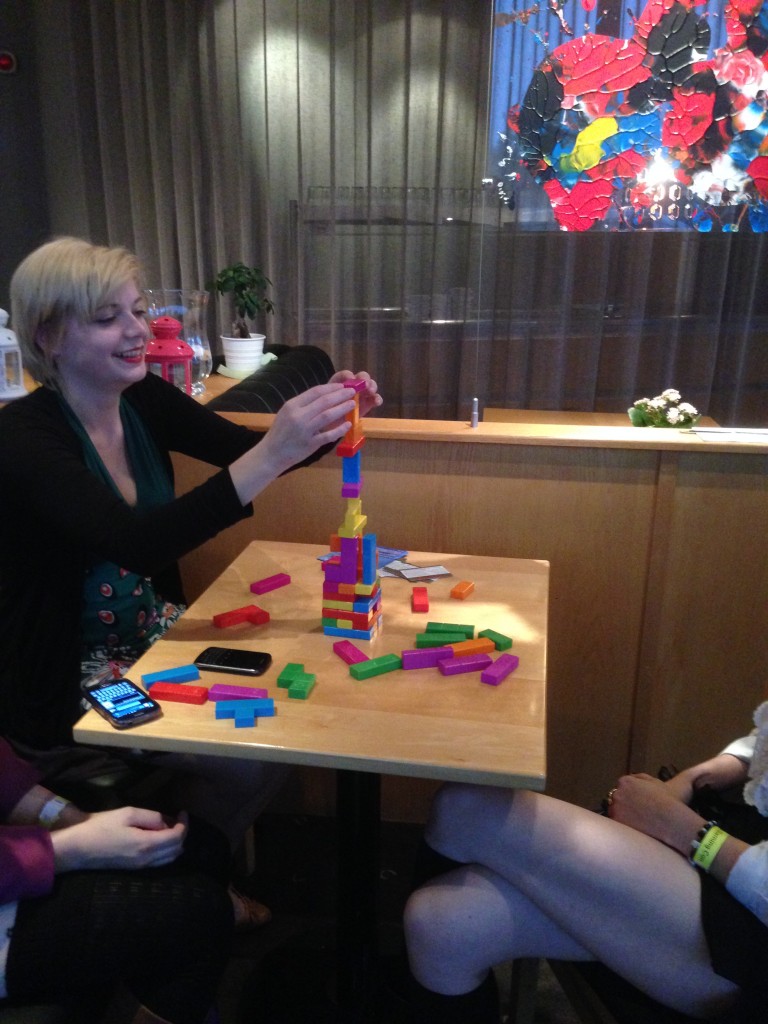 Board games were available all day in the chill out zones 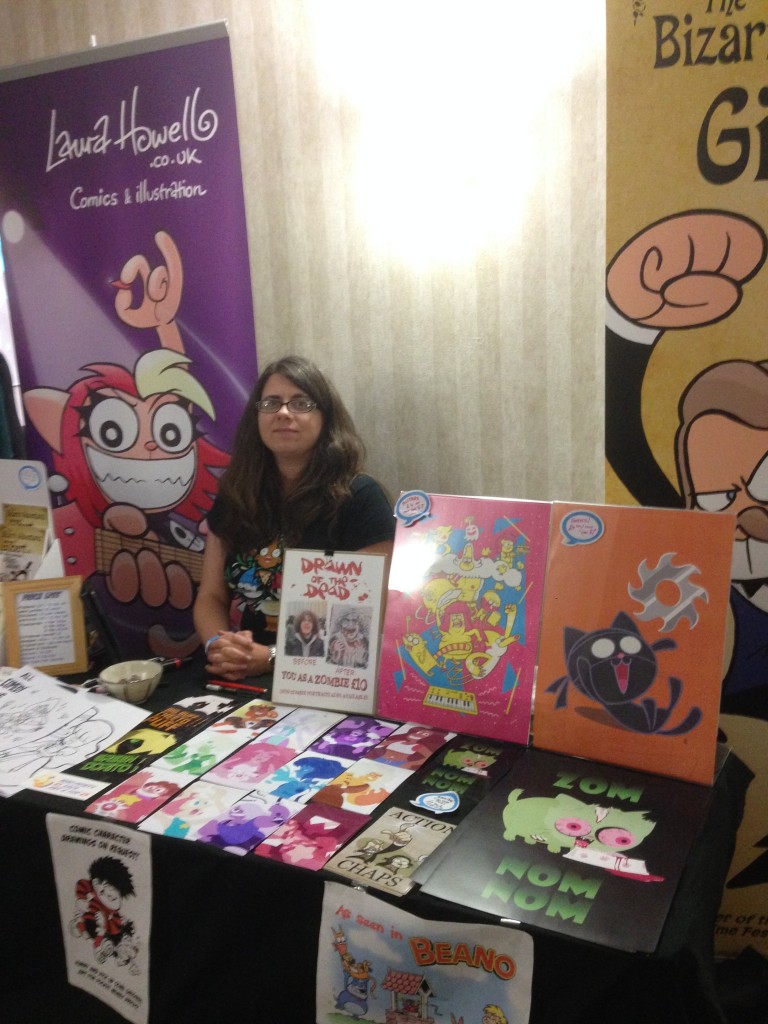 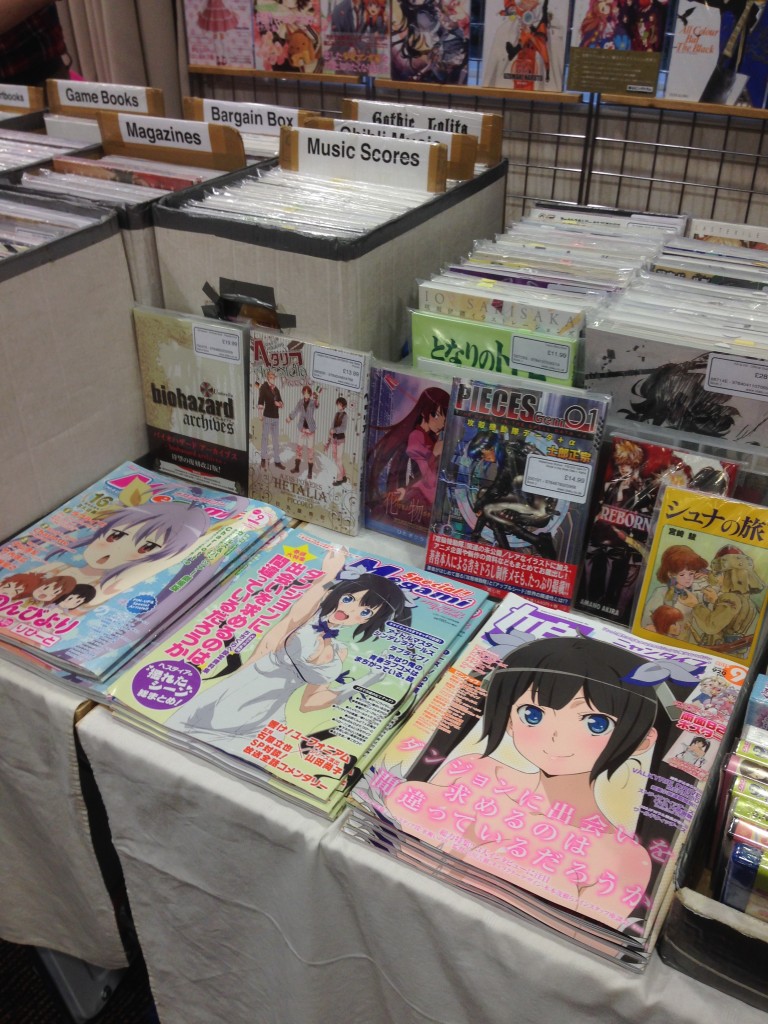 Shops and stalls at the event sold rare Japanese merchandise 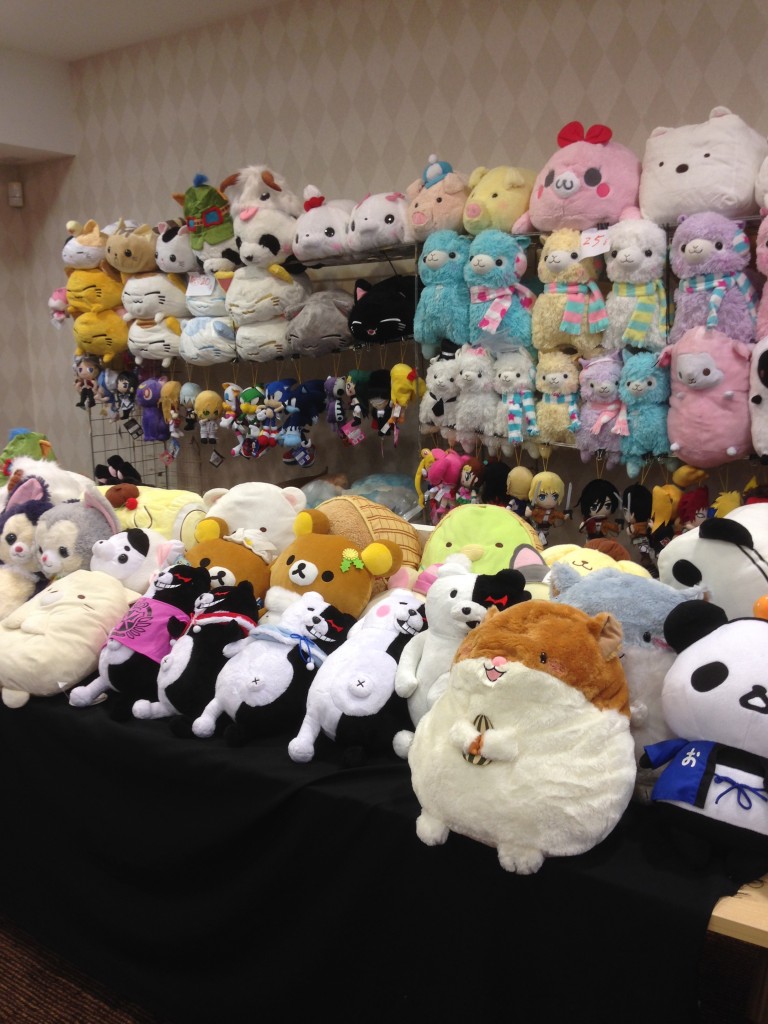 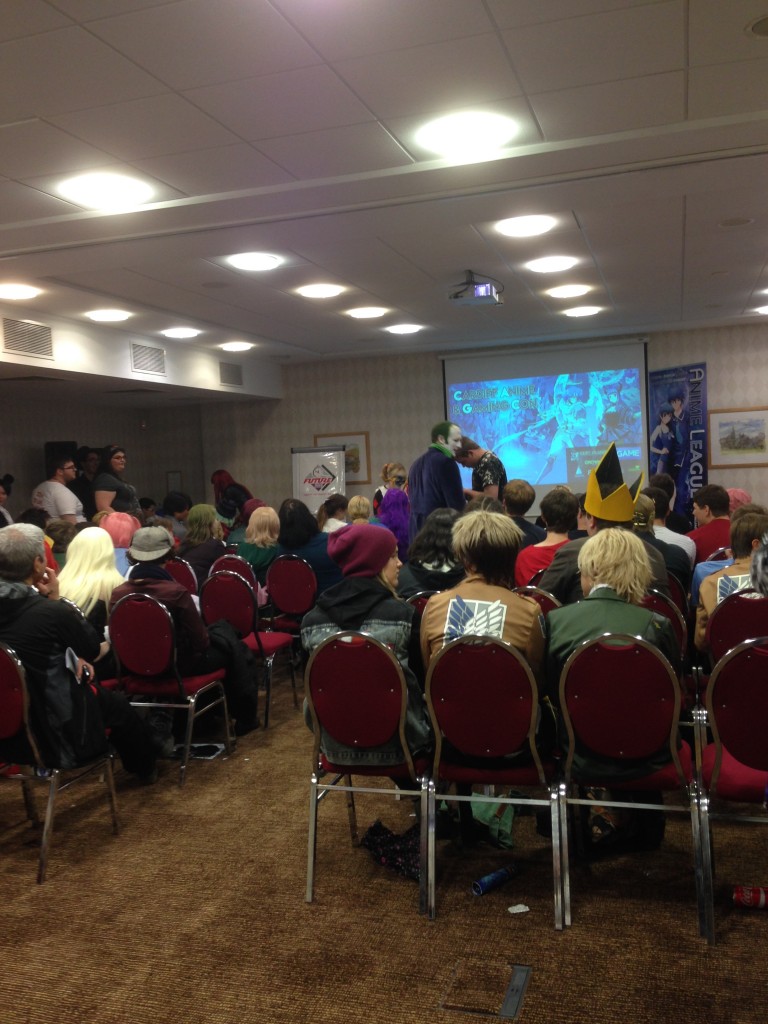 A talent show running on one of the many stages 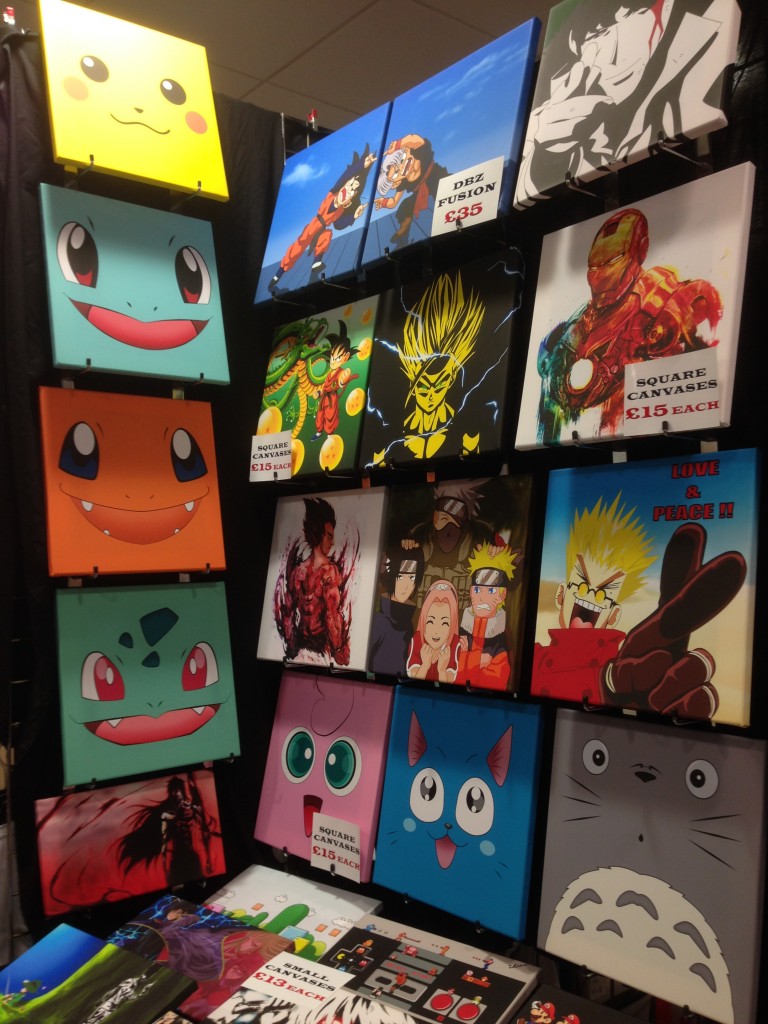 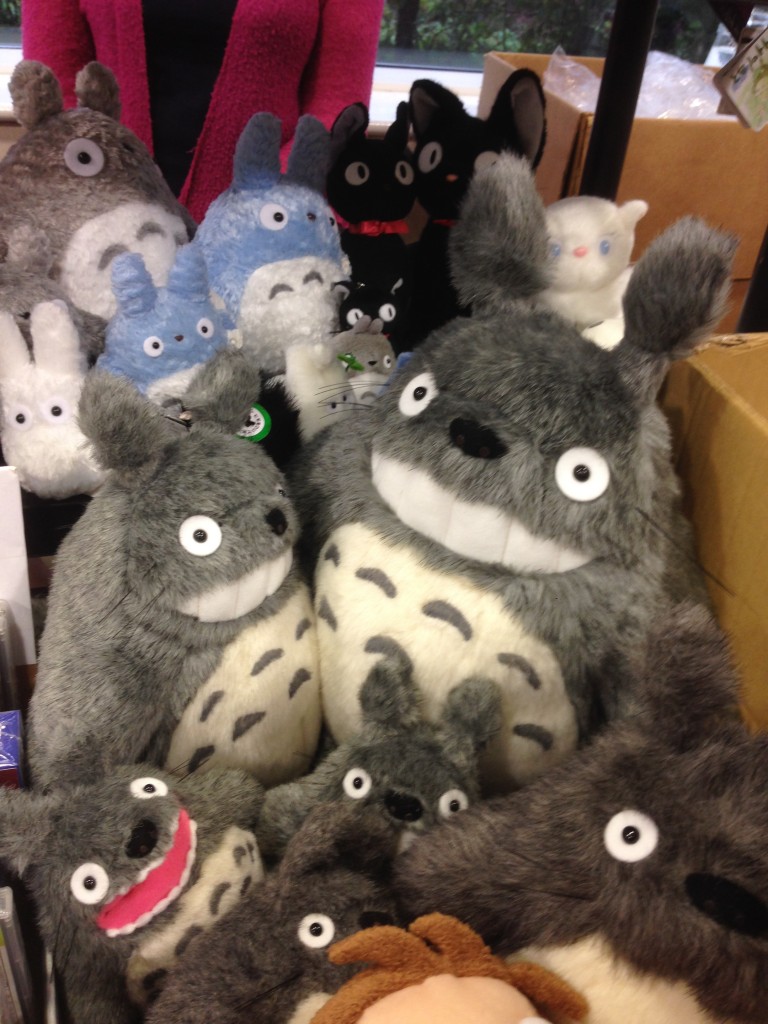