How many deep fried wagon wheels is it possible to eat?

It depends if you’re drunk

Gooey, delicious, yet oh so sickly.

Starting as a jammy addition to their deep fried “chocolate of the month” offer, the deep fried wagon wheel has now stuck as a permanent menu fixture alongside the classic deep fried Mars bar.

Inspired by the success of the Scottish staple, the chip shop first started creating novel deep fried chocolate bars at Easter after experimenting with deep fried Easter eggs and the venture became an instant success. 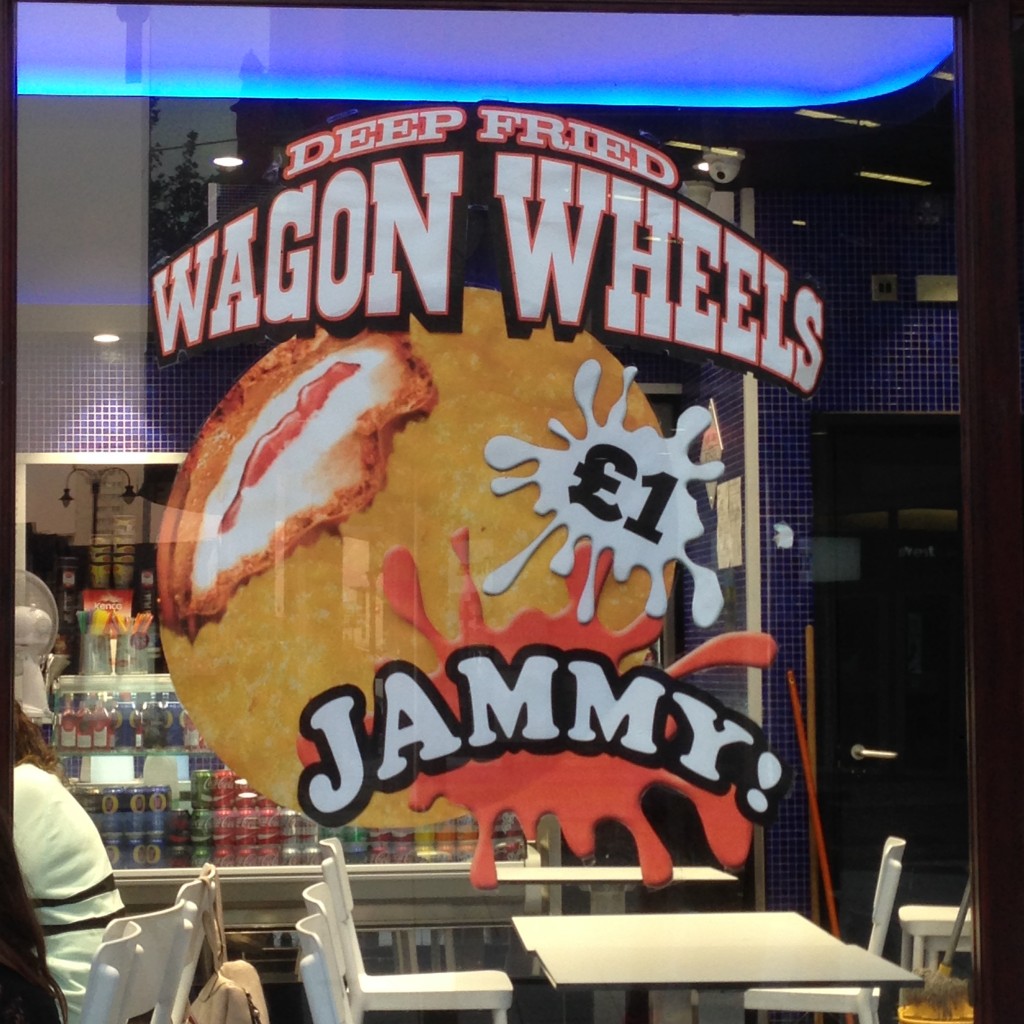 Wagon wheels have a special place in my life, they were my lunch box staple snack and, just like everyone else, I had no shame in eating four on the go if my mum wasn’t looking. 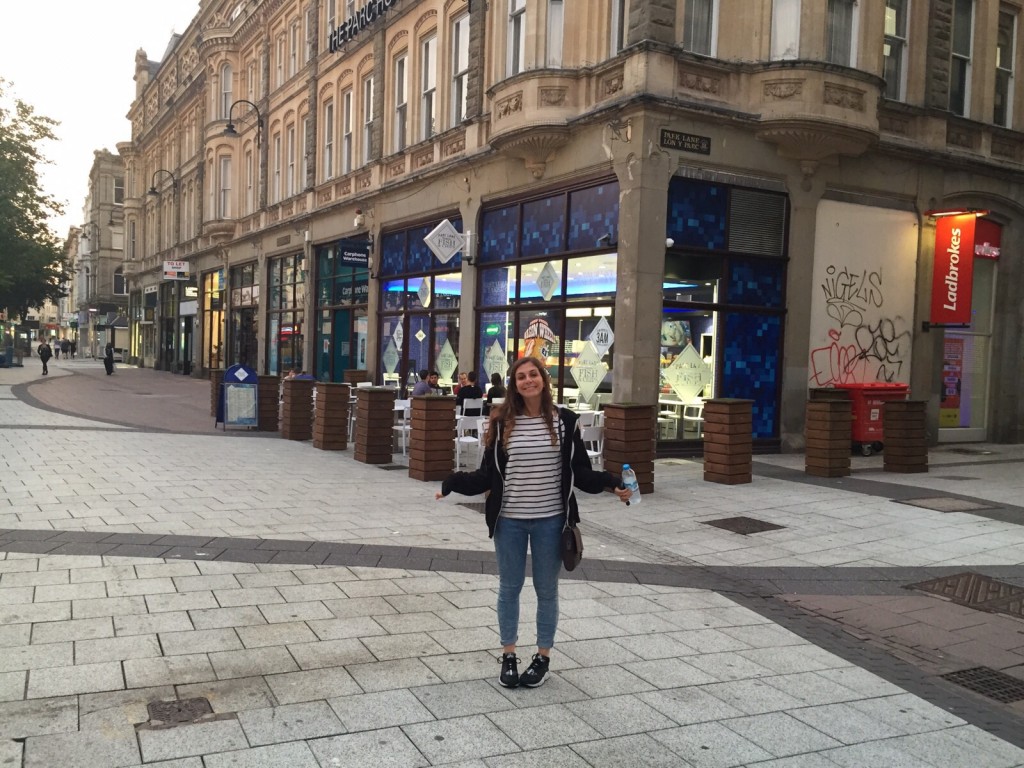 Time to give it a go.

You’d struggle to say no to the offer of trying the delicious biscuit deep fried, but would I be able to beat my personal best of four in one sitting? 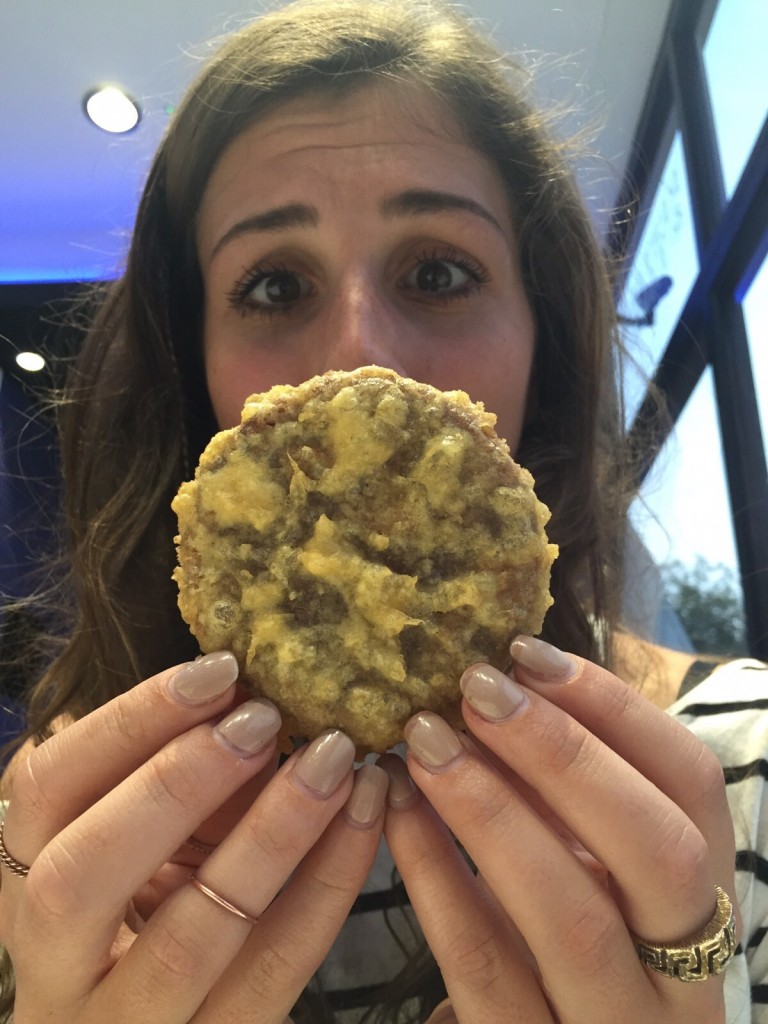 My brother was more excited than I was. 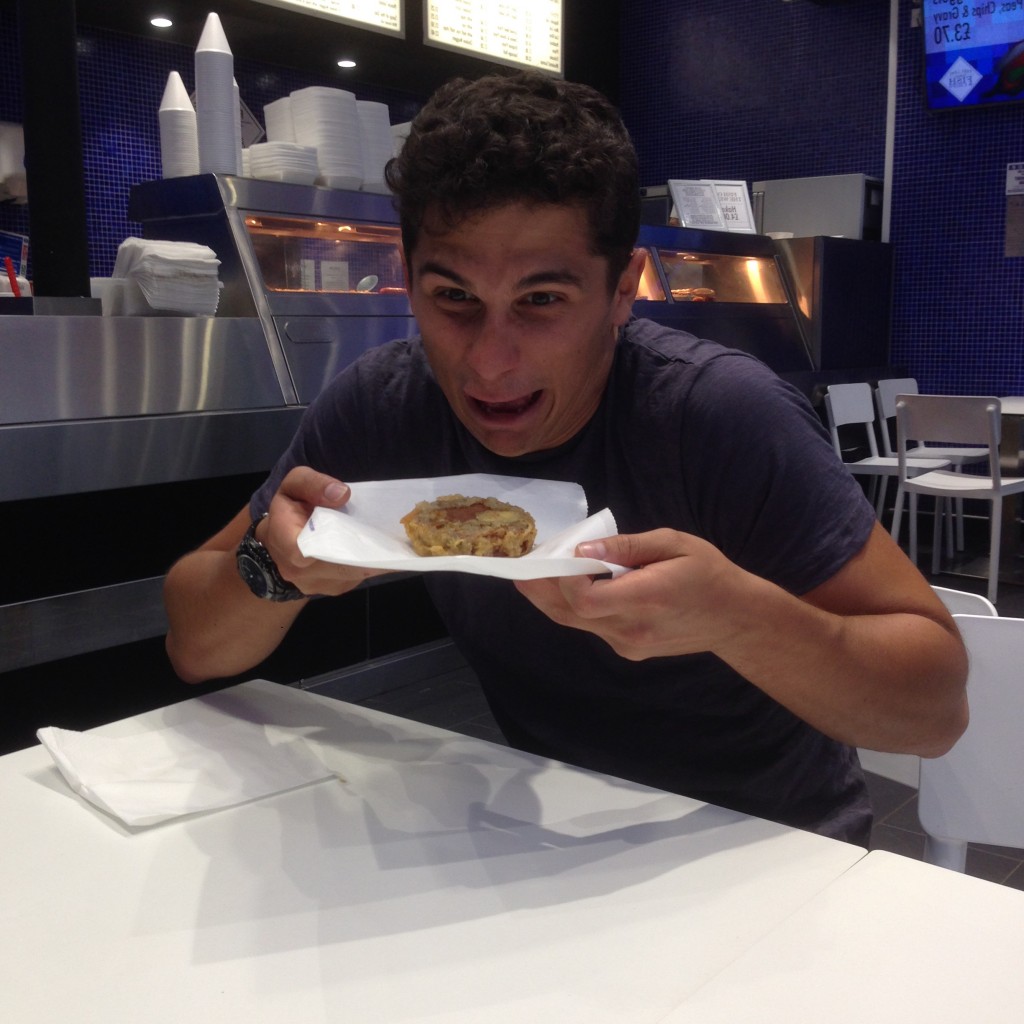 Upon questioning, the staff working there were happy to give details. “We’ve seen drunk people eat up to five in one sitting” they said, “but personally one is enough, they are yummy but they get sickly quite quickly.” One even divulged her personal favourite: “The deep fried mars bar is much better and not as overwhelming, it almost tastes like a crepe.”

With that in mind I only splashed out on two wagon wheels, straying away from the initial aim of four, we took one each and happily tucked in. 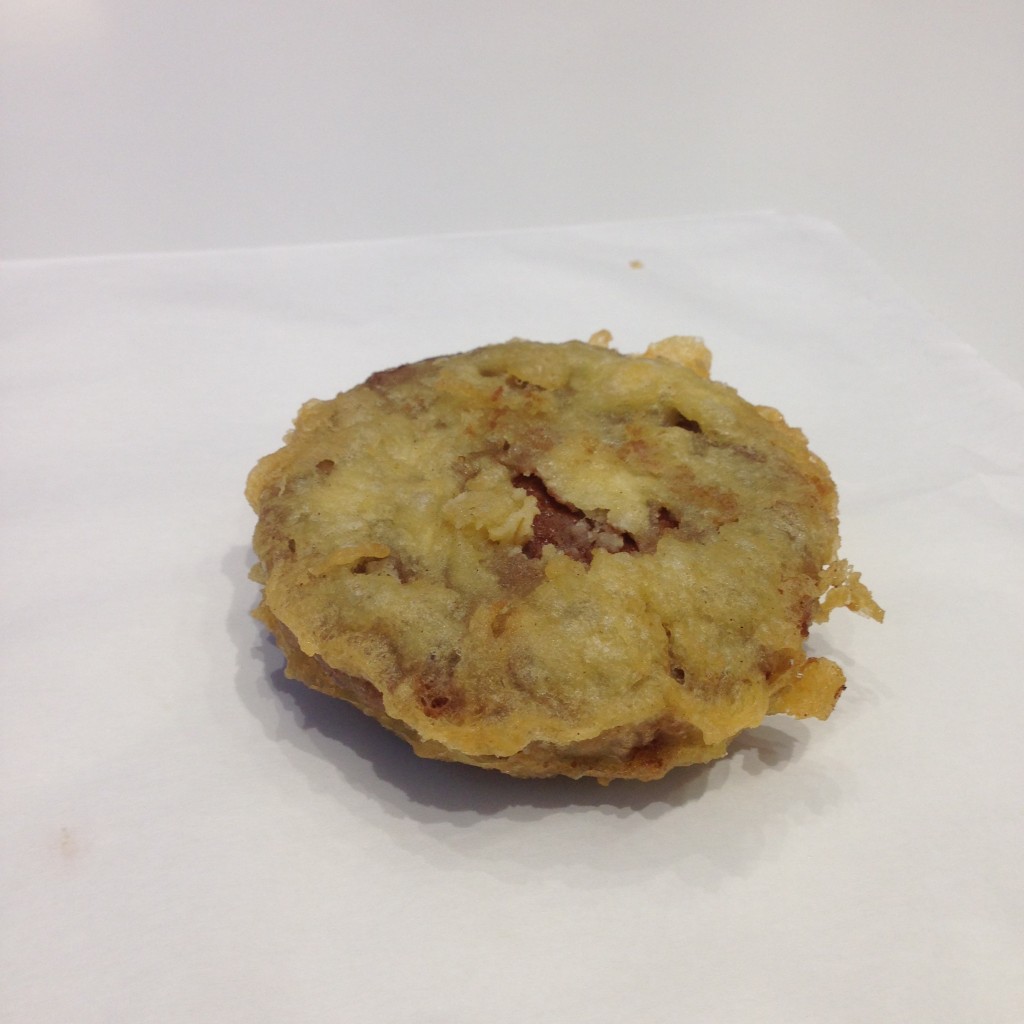 Yummier than it looks.

Both of us were surprised at how nice the treat actually was. My brother took his first bite and exclaimed “that’s delicious!” and despite the hot marshmallow painfully burning my mouth I had to agree. 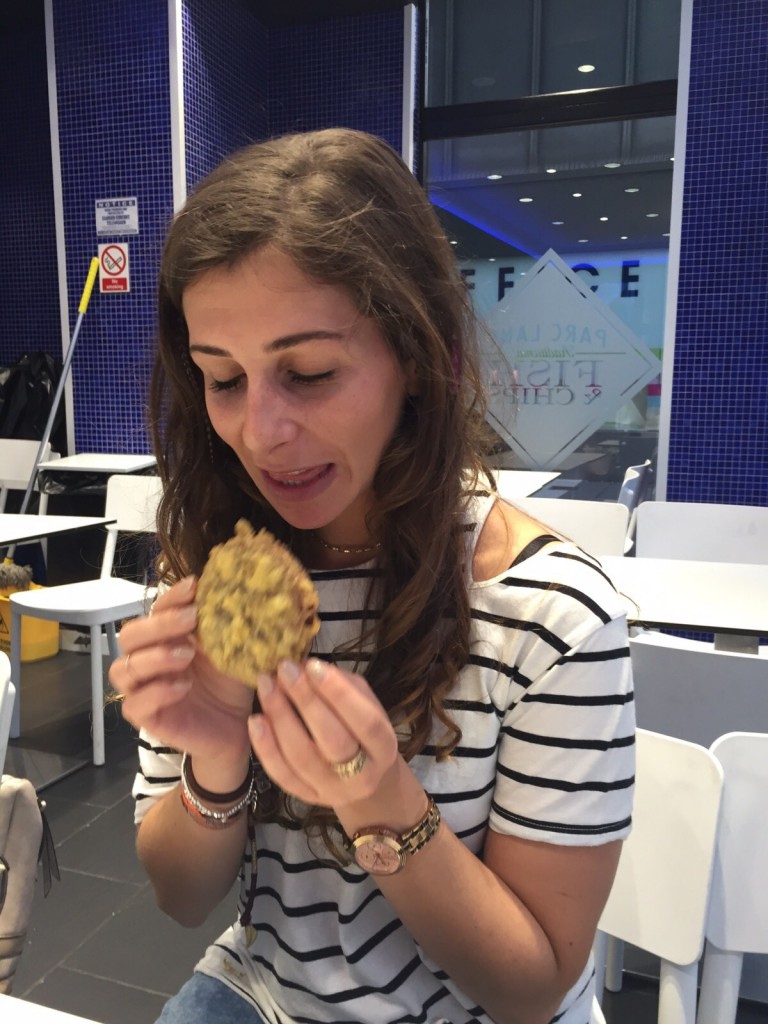 The jam provided a welcome burst of sweet flavour in contrast to the savoury biscuit and it didn’t take us long to polish off both treats. But the staff were right, as I shoved the last bite home I almost instantly hit a big marshmallowy wall. One biscuit was certainly enough and the experience left us both feeling rather sick. It probably didn’t help that we had both smashed a huge Nandos before.

Without alcoholic lubrication, surmounting my all time record of four whole wheels is close to impossible, but that doesn’t make them any less delicious.