It happened in December

Hotspot DC is under fire after they reportedly booted two men out for kissing.

The claims have been strongly refuted by club owner Richard Jackson, who insisted the couple were thrown out for being “rowdy” and spraying drinks during an office party.

Richard said: “When security came over and asked them to leave, that’s when they started hugging and kissing and saying, ‘Oh, you’re only throwing us out because we’re gay’.

“The security said: ‘No, we’ve been asked to remove you by one of our managers.’” 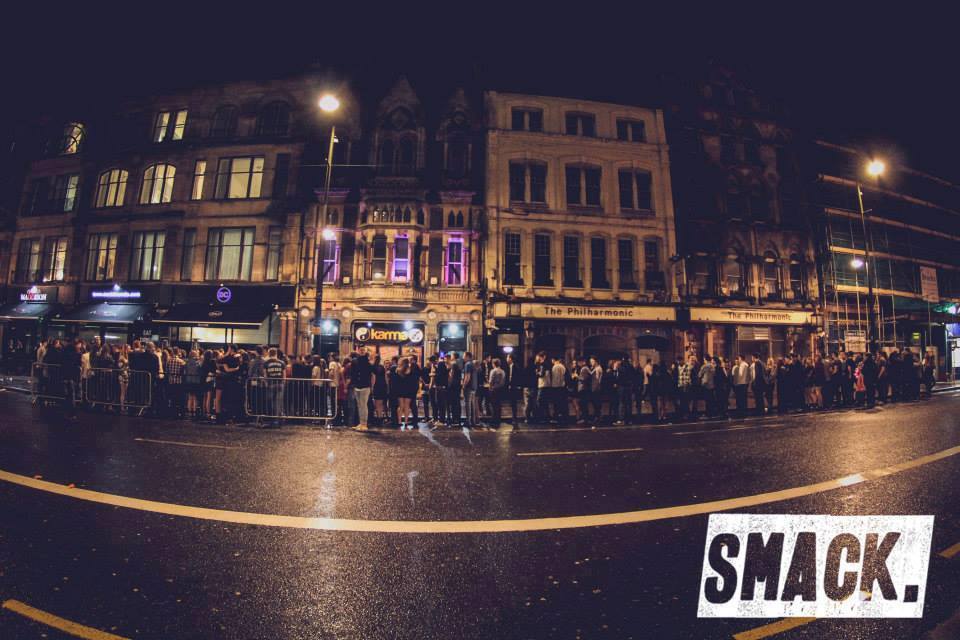 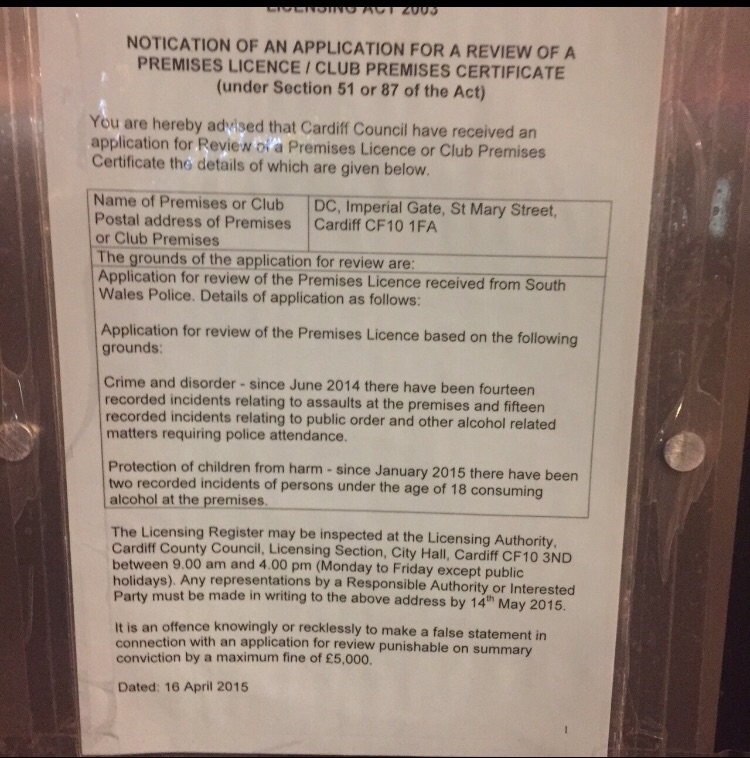 But according to a police statement, officers received a report in December of “two males kissing inside the premises being ejected by door supervisors”.

The police added: “The event at DC happened in December. It’s taken this long for the police to collate statements in order to push for a licence review on the premises.”

Richard Jackson estimates around 400,000 customers used the club over the course of a year and, in context, the amount of incidents is relatively minute.

The alleged homophobic incident is one of 29 high profile cases since June 2014, which the police have cited in a request for the city council to review the licence of the recently opened club. 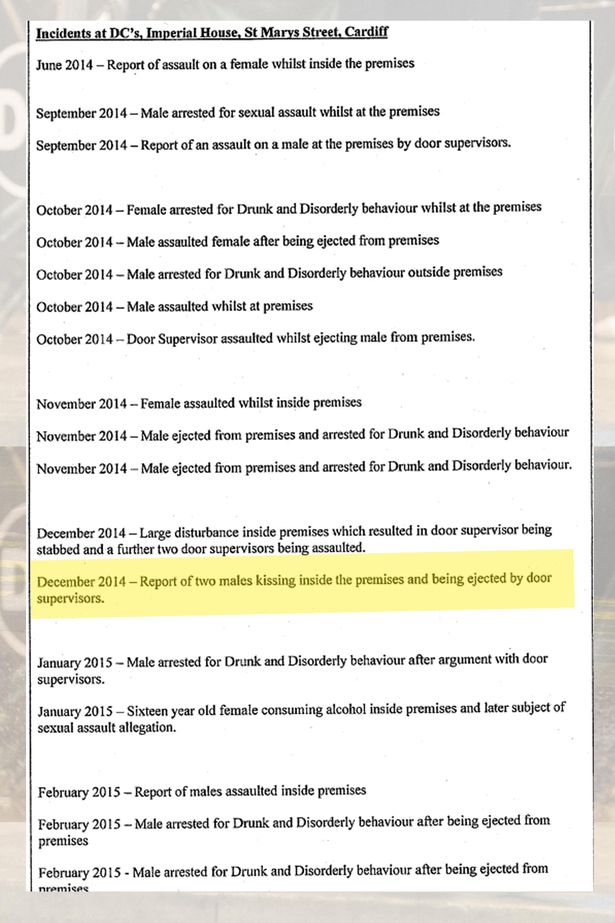 In the same month as the alleged incident, a doorman was stabbed when Giggs played at the venue, on St Mary Street, and there have been numerous other alcohol and public order offences.

Luke Young, Stonewall Cymru policy manager said: “The law protects LGBT people from discrimination and many will find it deeply concerning in the centre of Cardiff, door supervisors appear to have treated these men in this way.”

DC quickly became known as one of the best nightclubs in Cardiff after it replaced Life and Liquid in 2013, but now even the infamous Friday night SMACK. has since been pulled and is moving to a new venue.