The manager of local nightclub Charlie Brown’s plied a girl with alcohol before raping her, a court heard.

Carlos Brown, 53, has been charged with the rape of a 20-year-old girl.

Prosecutors accused Brown of inviting the drunk girl and her friend to stay for drinks in the club after opening hours on the night of November 1 2014 before raping the girl twice.

The alleged victim was “well above the drink drive limit” and was vomiting in the toilet prior to the incident, the prosecution told the court.

The complainant says she was later “led” by Brown to the lounge area of the club and raped at around 6.30am. 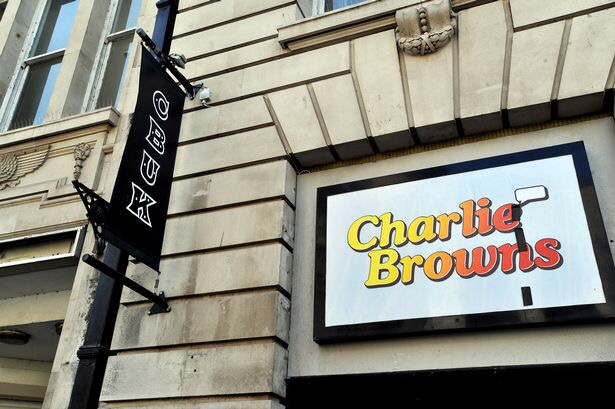 James Wilson, prosecuting, claimed the girl “was in no fit state to consent”.

Wilson says Brown returned to the lounge area the next morning, where he had left the girl sleeping the previous night, and “lay behind her and raped her again.”

The complainant says she woke up at this point and left the club and immediately contacted the police.

The court was told she was unable to remember any events after 2.30am and was “unaware” she had been raped at 6.30am.

She was informed by police who found CCTV camera footage capturing the pair.

In a police interview, she said she was “confused, I didn’t know where I was, I couldn’t react, I couldn’t move or speak.”

The court and jury will watch three hours of CCTV footage which shows the incidents occurring, in order to determine whether or not the girl was capable of consenting to Brown’s advances.

Mr Brown is expected to argue that the girl was “responsive” to his advances and “didn’t object”. 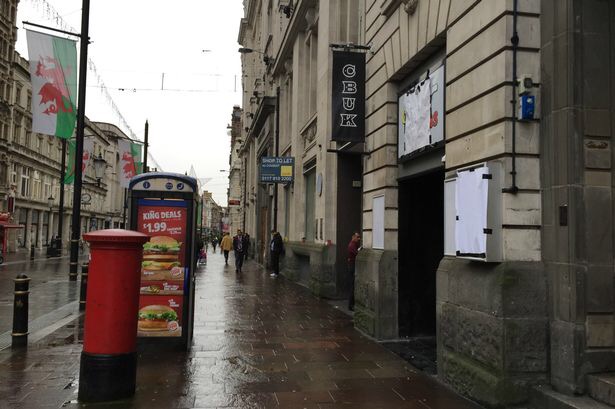 It has also been reported how the girl’s friend left with a doorman of the club.

Brown also faces a separate charge of sexual assault when he allegedly touched the “bottom and breasts” of an 18-year-old girl who was also invited to stay for drinks after the club’s close on October 2014.

A verdict has yet to be drawn and the trial continues.