Is the idea of ‘edgy’ dead?

When everyone is wearing tie-dye, smashing pingers and listening to Seth Troxler, can we safely say it’s over?

Remember the guy who was on your corridor in halls? The one who thinks it’s a good idea to grow a beard over summer, starts wearing Snapbacks and won’t stop harping on about the new old wavey windbreaker he picked up at a vintage shop in Hackney?

You’re struggling to pick him out aren’t you? Because all your friends and everyone on your course are like that now, aren’t they?

You used to be able to hold a conversation with them before, but now it’s all vintage fairs and overpriced bars in Dalston where a pint cost roughly half your student loan. What happened to Wetherspoons?

But now everyone’s started riding fixie bikes and smoking roll-ups, is what we once perceived as “edgy” suddenly the norm?

Oh, you like house music too? Get in line with everyone else buddy. This is no longer the preserve of edgy cool kids. 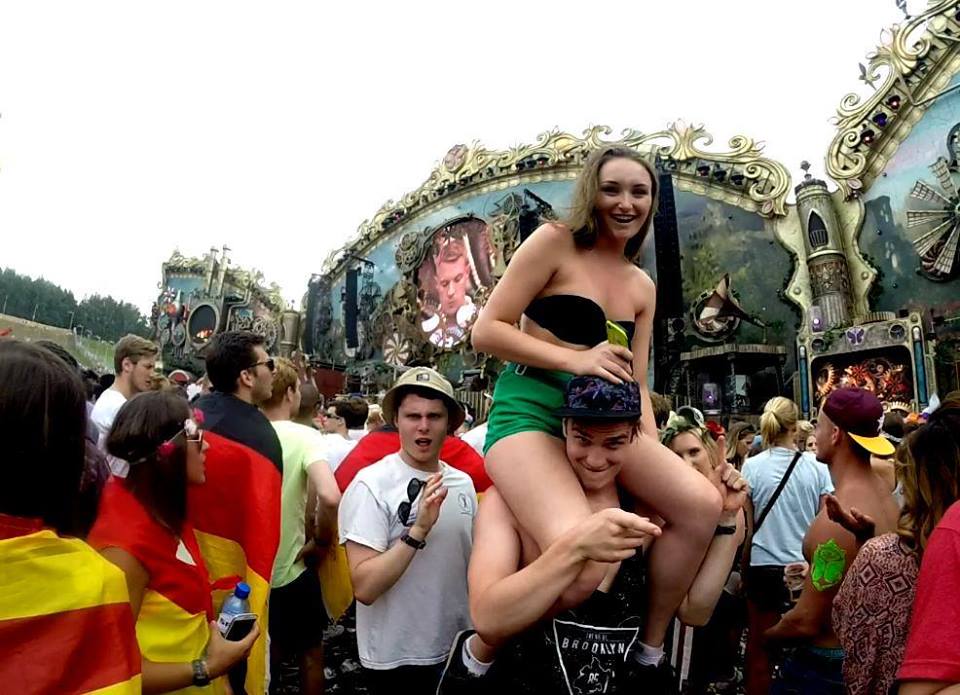 Edgier than a dodecahedron

Duke Dumont played at Teesside Student Union. More people have beards than ever. Bucket hats cost £40 on Urban Outfitters for Christ’s sake. Look me in the eye and tell me it’s not over.

Ask someone if they consider themselves to be edgy. 99% of people will laugh and dismiss it. “Me? No way man, I’m just being myself.”

Course you’re being yourself. Air Max Ones and wearing t-shirts which have irrational demands on them such as “Obey” plastered on the front is really you.

What makes it worse is that 15-year-olds dress like you too, on their way for a “cheeky Nandos.” 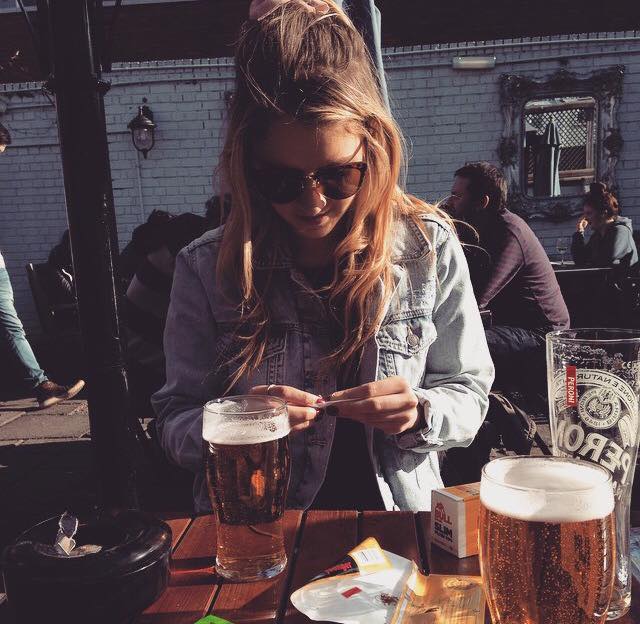 If people are really behaving like this because they’re “being themselves”, it seems like a pretty big coincidence how their uniqueness manifests itself in exactly the same way.

Of course, you’ve heard this all before – this has always been the way: as one concept of edgy died, another one was born to replace it. By the time of the Summer of Love, the seeds of the Punk movement had already been sewn. When The Libertines broke up, everyone had already moved on to DJs.

But the internet has changed everything – the life cycle of edginess has become so short it’s in danger of becoming extinct. You start a fashion craze, send a few Snapchats, and suddenly it’s on BuzzFeed, and Topman are churning out t-shirts based on your idea.

The machinery of the internet has become so good at transmitting ideas quickly, that the only way to be truly different and original is to do things in private.

So put your bum bags away and take off your mum’s old jumper and skinny jeans, you’re not fooling anyone. There’s only one trend left – opt out.