No it’s not just for girls

This Saturday saw students from Cardiff, Swansea and Bangor University compete against each other in the annual Welsh Dragon Pole Competition in Y Plas.

Overall, Cardiff won the competition, and it raised the question – why haven’t more people taken up this sport?

In all honesty, before I arrived I didn’t know what to expect. But it was pleasantly surprising. 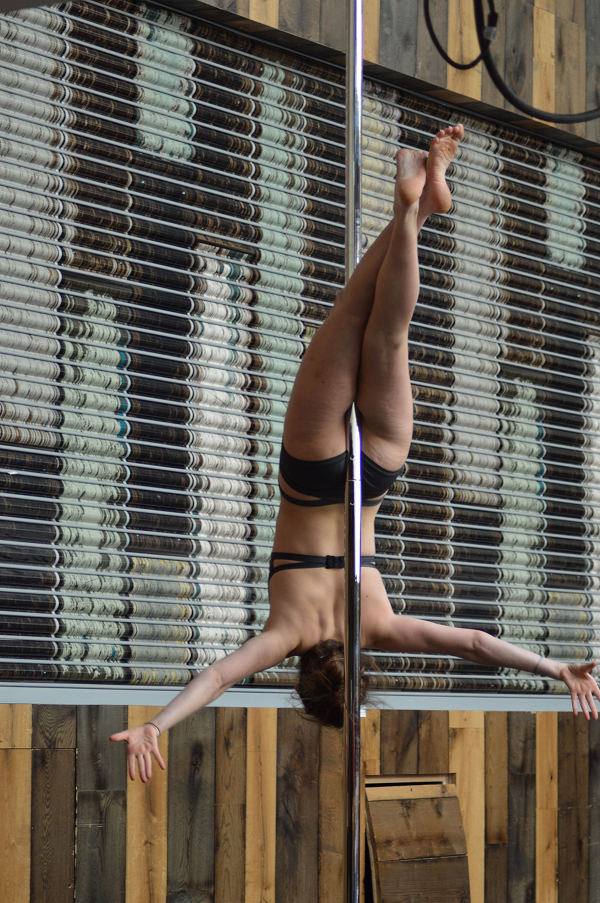 Bet you can’t do that

The beginner competition was for people with less than a year of experience. Training three times a week leaves participants with some pretty savage bruising; some of which boxers would be proud of.

But it wasn’t just girls who were competing, boys also took to the stage. These guys made the gym look like it’s for weasels. The attention to detail that went into each routine, by men and women alike, proved that they take what they do seriously. 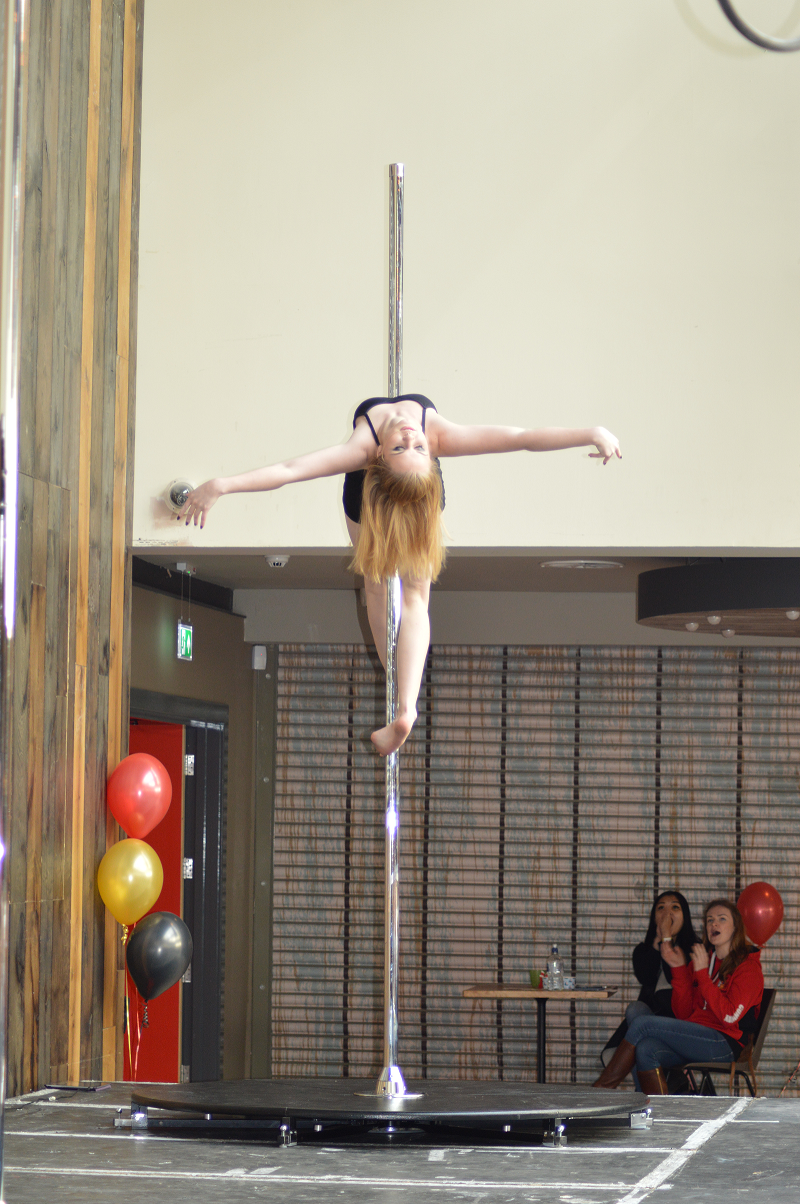 You definitely can’t do that…

“When other unions around the country were closing down Pole Sport, our SU stuck by us and helped to promote the club massively.

“Now, we are one of the fastest growing clubs in the Athletic Union.”

Pole Sport gets a tough rap from a lot of people. “It’s not a real sport” and “it’s for girls” are commonly cited arguments.

Get real. We live in the 21st century. Just as girls play rugby, don’t be the bigot who says guys can’t do Pole Sport.

“We’re trying to get Pole Sport into Varsity next year,” Crystal, the social sec, explained. “The way the club has progressed over my three years at university has been unreal, with membership increasing threefold from when I first joined.” 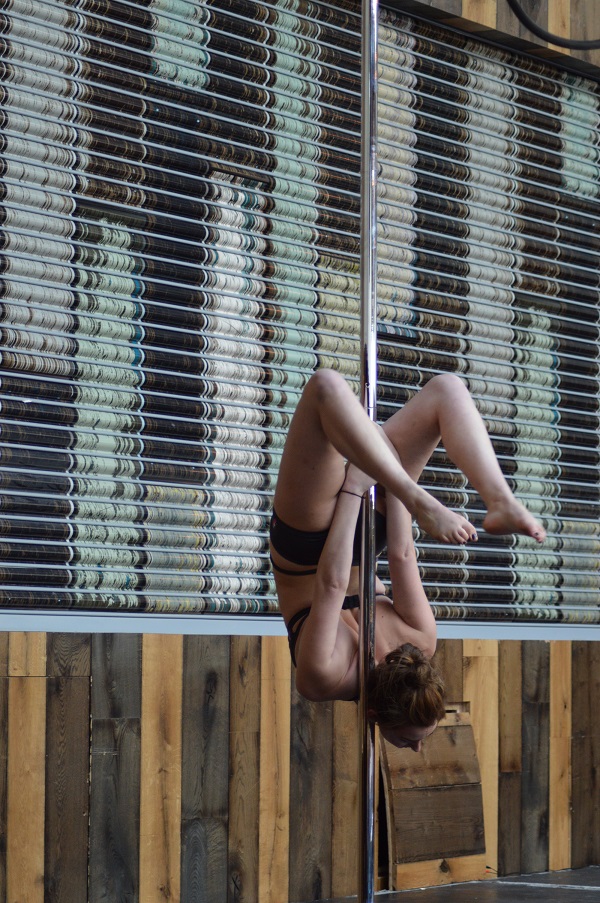 When asked if she had a message for those people who still see Pole Sport as one with a strip-club stigma Crystal said: “Come to one of our sessions, you’ll see what we do is a lot harder than you think.”